© All rights reserved  by Marc Adamus 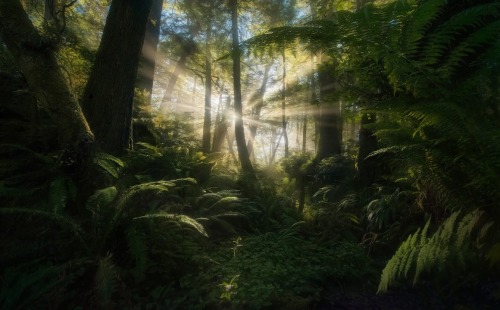 A Bridge in the Night by Henrik Sundholm
Via Flickr:
A misty night beneath Kanslibron in Örebro, Sweden.

© All rights reserved  by J.E. River 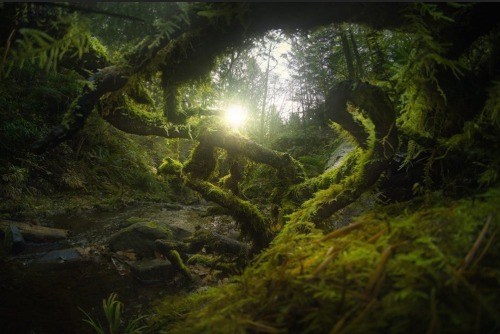 © All rights reserved  by  Anders Mohlin 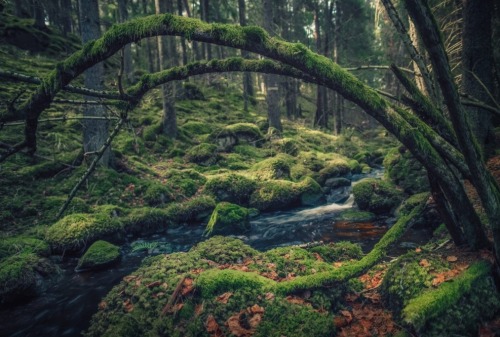 Snowdon in the distance by Tony
Via Flickr:
the highest mountain in Wales, at an elevation of 1,085 metres (3,560 ft) above sea level, and the highest point in the British Isles outside the Scottish Highlands. The name Snowdon is from the Old English for “snow hill”, while the Welsh name – Yr Wyddfa – means “the tumulus” or “the barrow”, which may refer to the cairn thrown over the legendary giant Rhitta Gawr after his defeat by King Arthur. 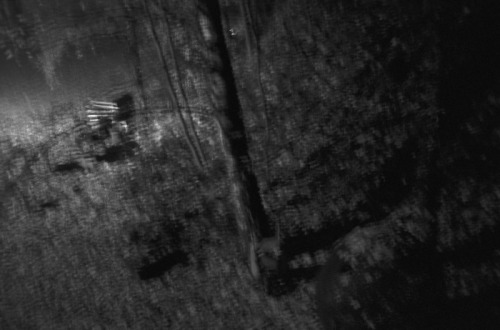 Face Off by Tony
Via Flickr:
Keeping apart is never easy 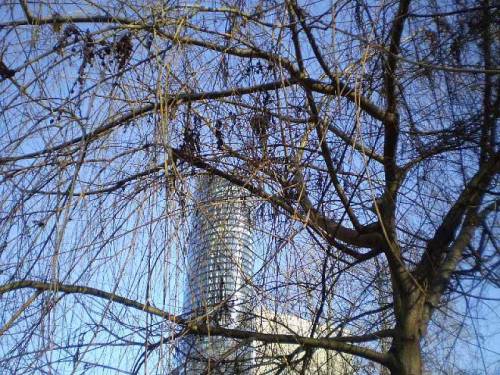 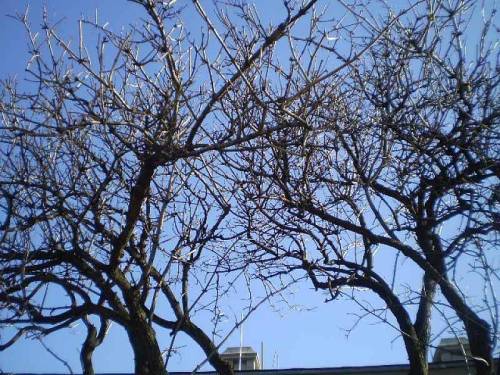 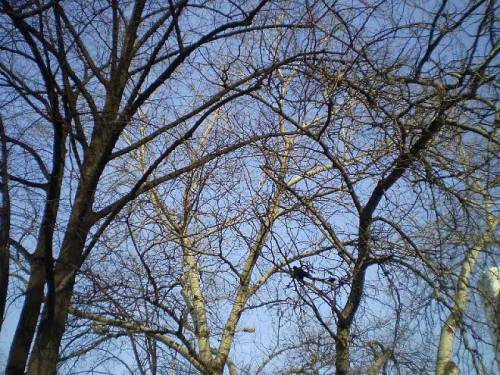 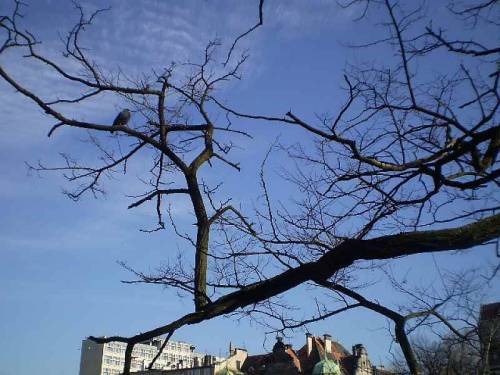 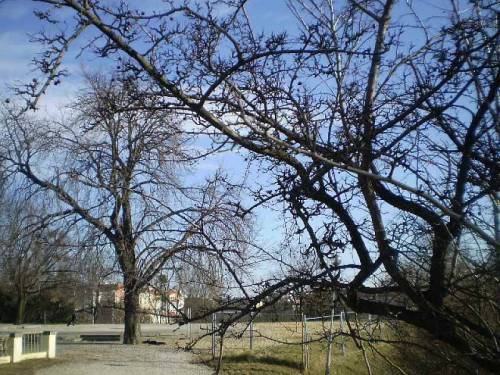 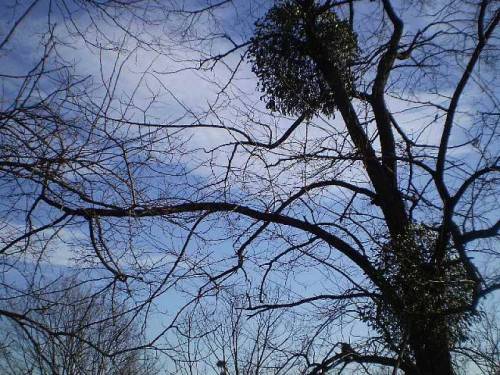 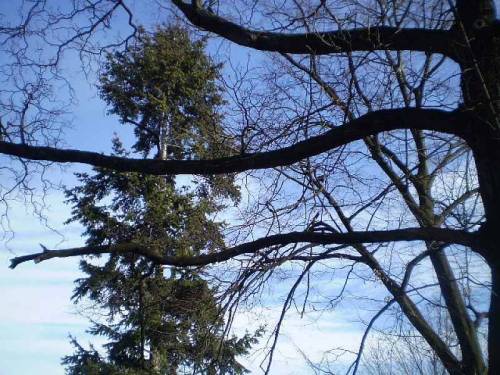 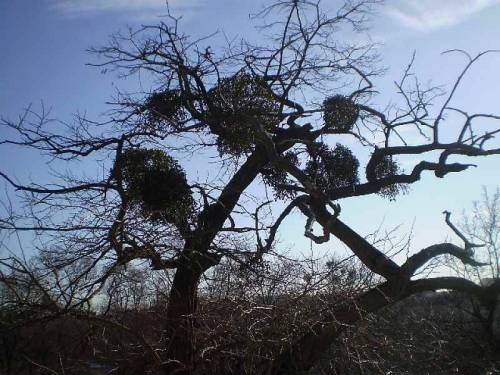 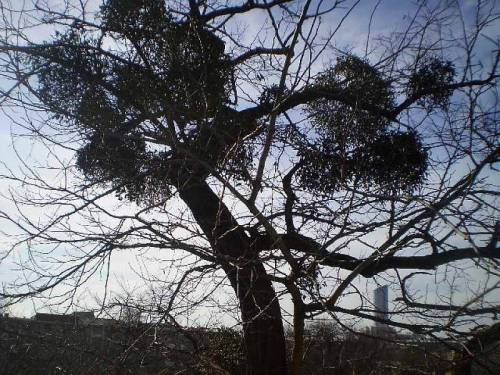 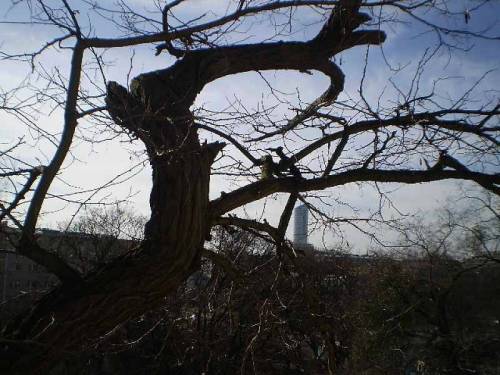 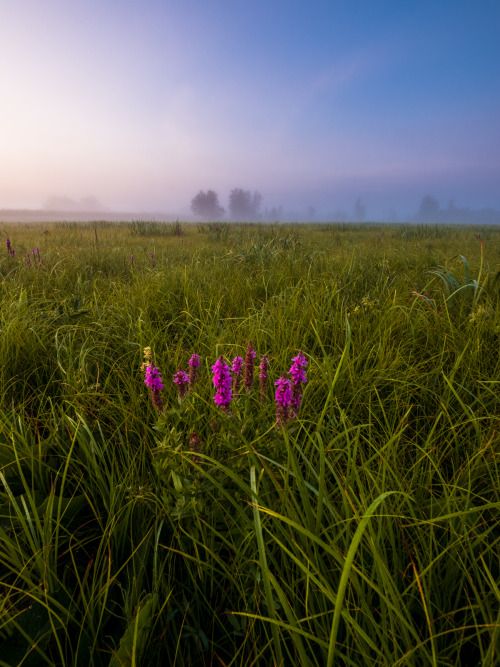 Some plants and trees I met in Alberobello, Italy. Pictures show famous round trulli houses, as well as gardens with olive trees (last 2 photos). 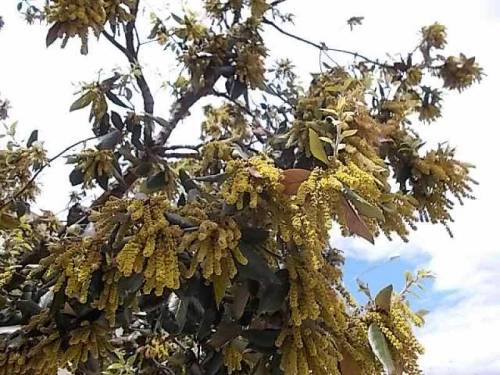 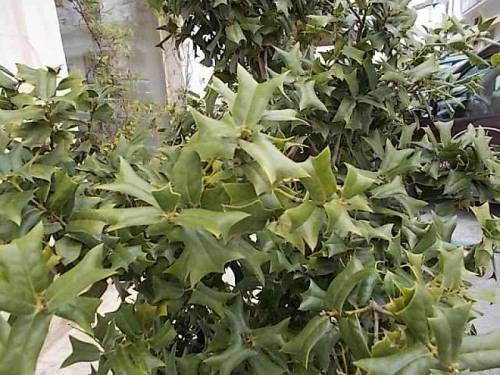 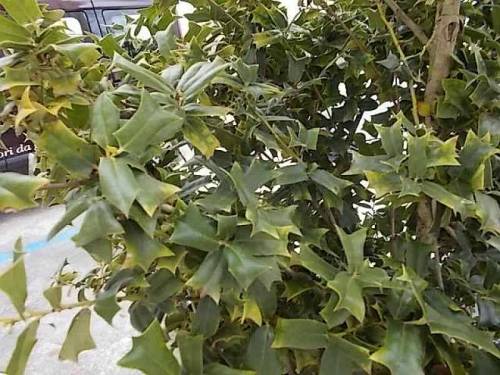 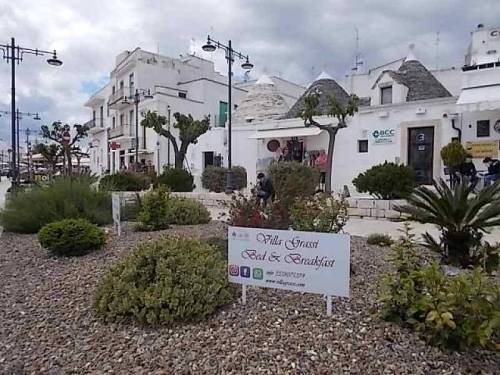 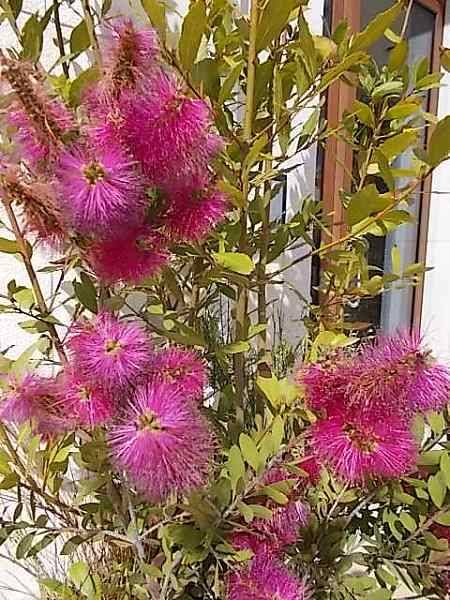 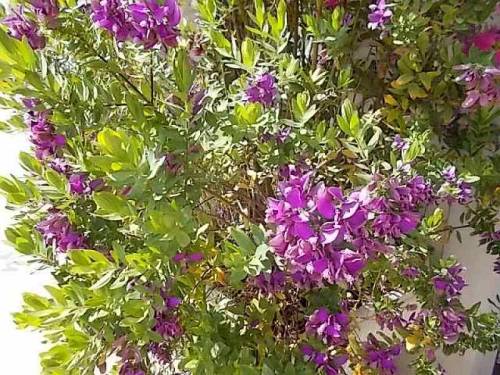 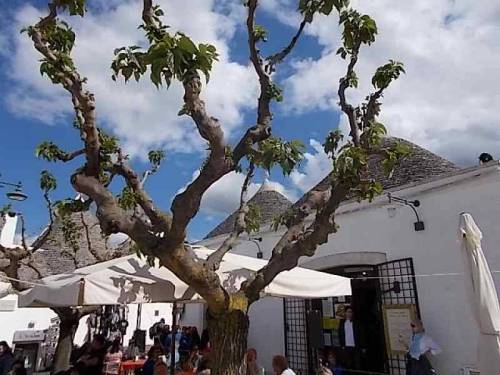 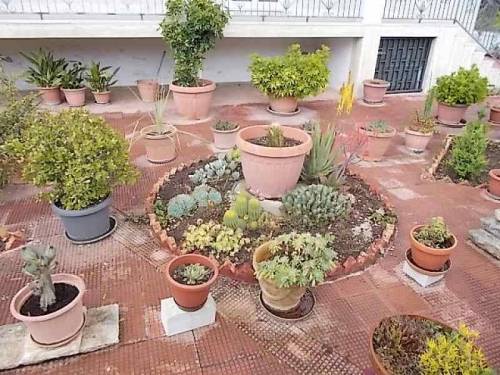 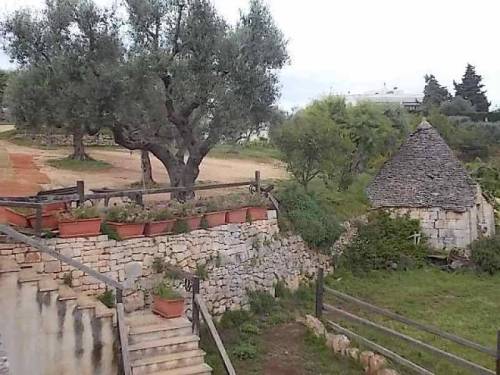 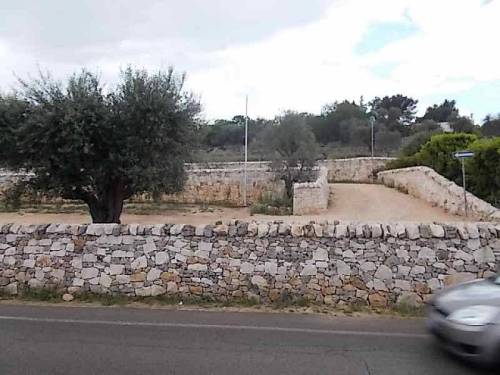 2019 Festival of Trees by City of Greeley
Via Flickr:
Every year the Union Colony Civic Center’s lobbies are transformed into a winter wonderland of holiday splendor created around beautifully decorated trees and displays each with their own theme and style. #idek, #i had to throw a stupid thought into the void, #mine, #trees, #grass
0 notes · See All
nevadarayne236-blogText
#photography, #pictures, #trees, #beauitful, #color, #explore, #my photos, #seattle, #washington, #skyline, #tumblr pics, #travel, #outdoors, #get out
1 notes · See All
Next Page