America’s Citizens Will Not Be Silenced, HD/Youtube.

America’s Citizens Will Not Be Silenced By Government Intimidation

A snake may wear a suit and tie,

but that will never make it a leader.

i don’t give a fuck about your uncle who’s a cop ainesleigh he’s probably a really cool dude but the bottom line is he works for and actively upholds a racist, corrupt system and he CANNOT be a good cop because those. don’t. exist!!!

you can’t be good at your job if your job is inherently evil, stay mad bootlicker <3 #Trump, #Twitter, #Biden, #Every time, #He gets them to fall for it every time
0 notes · See All
gabbsalotText

Trump is a whole Clown 🤡 Man probably never opened the Bible in his Life. But Gassed PEACEFUL Protesters to take a picture in front of a church with a Bible. He’s a Joke! but Her re-enactment is on point 😂 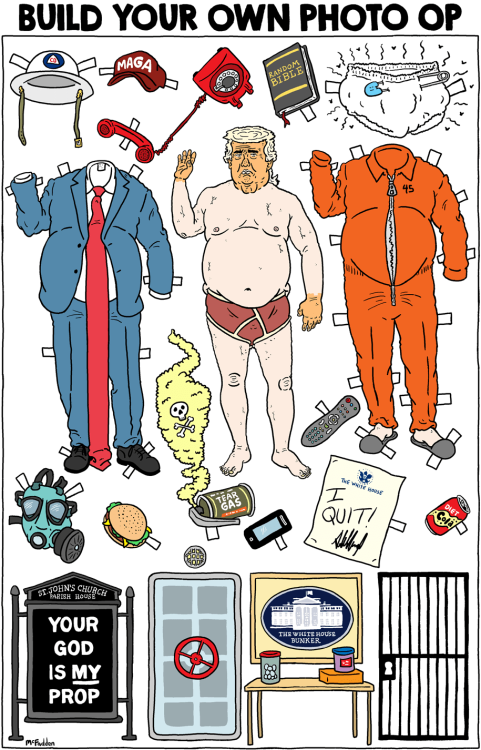 When the needs of the ONE outweigh the needs of the MANY there is only chaos. A lot of people are in positions of power who are neglecting their responsibilities and oaths from the Police to POTUS 45 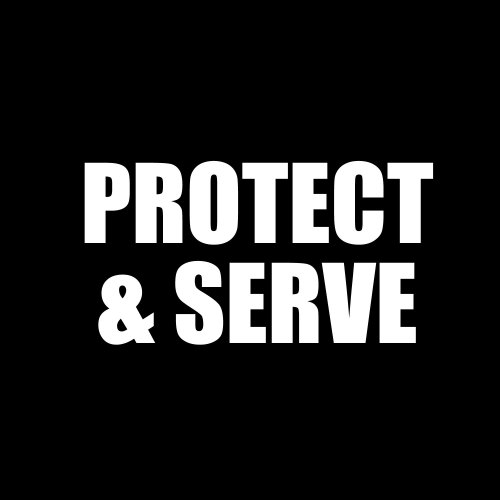 1920, Republican Warren G. Harding is elected President of the United States.  He is remembered for the Teapot Dome Scandal, in which he and members of his cabinet were bribed by private companies into giving them access to the Navy’s oil reserves.  It was the biggest scandal in American history at the time, and Harding’s Secretary of the Interior was the first cabinet member ever to go to prison.  Harding himself is considered one of the worst Presidents of all time.

1928, Republican Herbert Hoover is elected President.  He was appointed rather than elected to the only offices he’d held up to that point, and is remembered for destroying the economy during the Great Depression; he prevented the Federal Government from aiding in any relief efforts, insisting that the people pull themselves up by their bootstraps instead.  Hoover is considered one of the worst Presidents of all time.

1968, Republican Richard Nixon is elected President.  He is remembered for Watergate, in which ordered some goons to break into the DNC headquarters to dig up dirt on a political opponent, used that dirt to ruin his career and get re-elected, then covered it up.  He admitted to this on his own Oval Office tape recorder, and was forced to release the tapes by unanimous Supreme Court decision; he lost all support, even from his own party, and resigned before he could be impeached, removed, and tried in criminal court (his successor subsequently pardoned  him to stop the trial before it started).  Watergate has since surpassed Teapot Dome as the biggest scandal in American history, and Nixon is considered one of the worst Presidents of all time.

2000, Republican George W. Bush is NOT elected President.  By all accounts he lost, but his brother Jeb was Governor of Florida and said “well, no, actually he wins,” and the conservative-majority Supreme Court stopped the federally sanctioned recount to make it official.  He was the least intelligent man to ever hold the office of the President, started two ongoing wars based on lies, killed countless civilians in the Middle East, put us on the path towards on Orwellian surveillance state, and plunged us into the worst economic recession since Hoover.  Bush is considered one of the worst Presidents of all time.

2016, Republican Donald Trump is “elected” by an even smaller margin than Bush (the last  Republican to be elected President with a majority of the vote was Bush’s daddy in 1988).  He made a career out of playing the heel, being as big an asshole as possible for publicity, reveling in cruelty, racism, xenophobia, and the worst disregard for the truth in American history.  He is less intelligent than Bush, self-absorbed, petty, and pathologically incapable of empathy.  More of his people have been indicted for crimes than the last five presidents combined, he tried to blackmail Ukraine into getting dirt on a political opponent and was impeached for it, but got away with it because his party didn’t want to hold him accountable, and has plunged us into an even worse recession than Bush did, in half the time.  While it’s still relatively early, he is already considered one of the worst Presidents of all time.

I wonder what future the Republicans have in store for the country.

You know everyone ether jokes or is serious about wanting Trump dead or assasinated or guillotined. Heck i have said it too.

But realistically, the most detramental and damaging thing will be that once he gets put of office, which he will, is to let him live out his life where he cant even look at a form of media with him in it without being called the worst, most detramental, cowardly, president in the history of america and the most laughed at “leader” in the world.

Because we know both his ego and image are the only things he cares about and will damage him the most.

(Later we can also take measures to insure all of his “businesses” are closed, defamed, and torched if they arent already by that time)

Additionally obviously if he is acually held accountable and put in prison or otherwise that would be great too.

Straight killing him isnt the answer and will only give him an easy out, unless of course he does it himself.

“High in the Himalayas, an enormous fistfight erupted in early May between the soldiers of China and India. Brawls at 14,000 feet along their inhospitable and disputed frontier are not terribly unusual, but what happened next was.”

“President Trump, unsolicited, stepped in on Wednesday, offering on Twitter to mediate.”

And now, for something completely differently…..

Imagine if I could be big

And mean people could be small.

I could pick them up and put them in a fishbowl where they could only be mean to eachother, and watch them rage and scream and every now and then I’d drop a lil cookie in the bowl so they wouldn’t starve.

You know what I think is really funny? The fact that people didn’t want to vote for Hilary Clinton because she was a woman. They believed her hormones would cause her to start a war in 10 seconds. That she would be too emotional to take control of the White House and be completely biased and unfair. It’s funny cause everything they said was bad about Hilary is everything that is wrong with Trump. Yet people still support him. Do y’all smell the hypocrisy in the air?

The man who dropped 100,000 bombs on 8 different countries throughout his Presidency, murdering and displacing millions of men, women and children, wants to lecture us about “violence”. 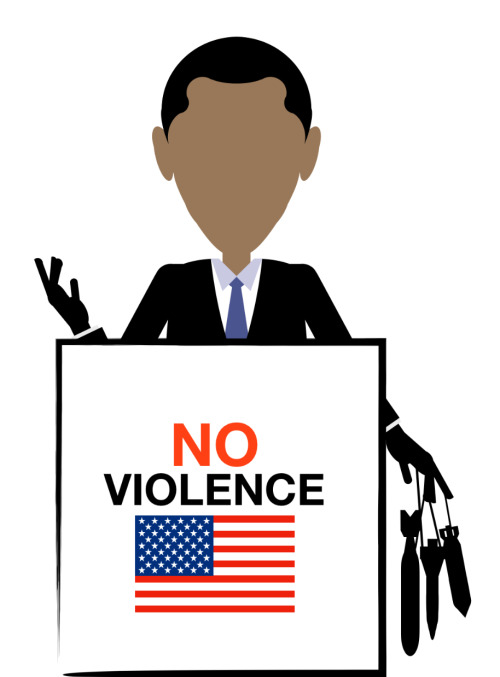