As of a 2019 poll, there are presently 328,200,000 Americans. Each of them have a single vote, whether they are a Flat Earther, or a neurosurgeon. How much influence does an American have? Is it even worth voting?Human brains are not programmed to comprehend large numbers - this is why they have developed tools and systems to help them understand. When I hear others speak of the lottery, I often hear things like, “Hey, SOMEONE’S got to win, right?”, or “You never know!” This kind of thinking is primitive.

Some of the primary factors of an election would be people with influence. Sure, one could tell their willfully ignorant friends about Trump’s… everything… but you probably wouldn’t get through to them, let alone an unegligible number of voters. No matter how many bumperstickers a person puts on their car, no matter what they say on the internet, now matter how many friends they have, it’s simply not realitistic to think many people have a legitimate influence.

Wealthy people and organizations do in fact have an unegligible influence - they often donate large sums of money. In this article ( https://www.tmz.com/2020/09/13/bloomberg-biden-100-million-trump-florida/) ) it is reported that a very wealthy man donated 100,000,000 USD to Joe Biden’s campaign, declaring his intention to be to oppose Trump. That’s a lot of money to most people. People like this can sometimes make the cogs turn.

As a relatively unsocial creature, I have virtually no influence. I speak my voice about Trump online, but my intention is never to sway people or make a difference. I get bored, and I’ve found this site to be entertaining. Hundreds of millions of people will vote, with or without me.

One thing I hear people say is, “Well, if EVERYONE thought that way…” but they don’t. It would be nice if they did, but they don’t. Tragically, people will be people. Haters gonna hate, and thinkers gonna think. Is it truly realistic to believe that my vote will make a difference? That my influence is significant? I do not mean to seem cynical. I’m simply being realistic, and looking at the numbers. Regardless of my actions, the vast majority of the world will be utterly unchanged. It’s not cynical. It’s realistic. It’s objective.

Personally, I do not believe that my vote is significant. I do not believe I have  a political influence. I’m being objective, not cynical. Whether I vote or not, the presidential verdict will be unaffected.

5 Reasons Not To Be Too Impressed By Alexander Hamilton

Chuck “Not A Founding Father” McCarthy

1. You probably know how to use a computer, a cell phone, drive a car, turn on a TV, use a car radio, and maybe even fly a drone. You have had to learn how to use one computer after another, and how many different cell phones have you had in your life? Alexander Hamilton never even had to learn how to type. The typewriter was invented 20 years after his death. Imagine what you could learn or accomplish without having to learn how to type on a Blackberry only to have that skill made completely obsolete 5 years later?

2. Hamilton wrote the bulk of the Federalist Papers and was one of the authors of the Constitution, but he didn’t have to know how to spell. People in Hamilton’s time could really just make up their own spelling for most words. If you didn’t know how to spell something… you just spelled it the way you wanted to spell it. Alexander Hamilton was no different. He even misspelled Pennsylvania in the Constitution. Imagine how much brain power and stress you would save not worrying about spelling or correcting auto-correct.

3. Hamilton made his name in New York City, arriving a nobody orphan and working his way up to be one of the most important figures of the American Revolution. It’s impressive, but… a little less impressive if you know that there were only around 25k people living in New York at the time, many of them illiterate and or indentured servants and slaves. When I went to the University of Georgia, there were 40k+ undergraduates, and almost all of us could read. The population of New York City now is 18.8million. Basically, even the big pond was a small pond back then, and it’s always easier to make a big splash in a small pond.

4. He was constantly buzzed. Everyone was a little drunk almost all the time back then. How much confidence do you have in your ideas when you’re a little buzzed? Now imagine being buzzed all the time, that being cool with your boss, and everyone else. Plus, you don’t have to worry about getting a DUI, because cars haven’t been invented. I’m pretty sure I’ve solved at least half the worlds problems while I was drunk, but I never stayed drunk long enough to start a new country or something.

If you still feel inadequate next to Alexander Hamilton, just remember. He never made a gif or a meme. He didn’t even know what those things were!

Circus in Sarasota. Photographed by Nina Leen, 1949 for Life Magazine. 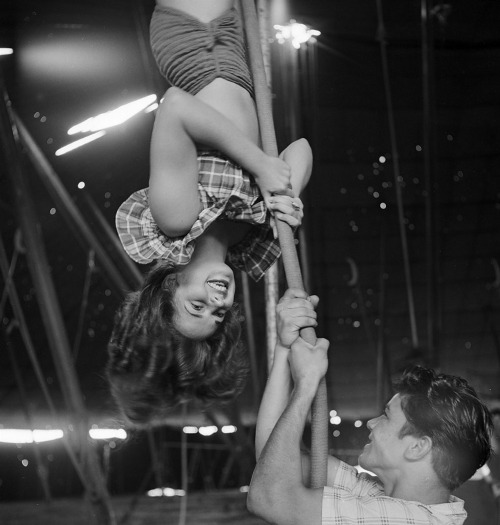 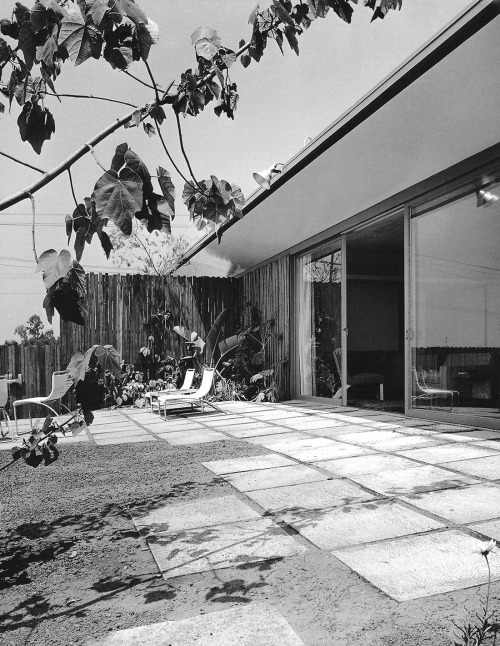 Melhores Faixas: SexyBack e What Goes Around…/ …Comes Around 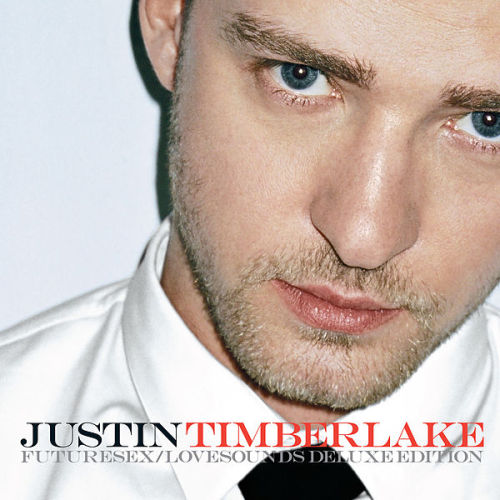 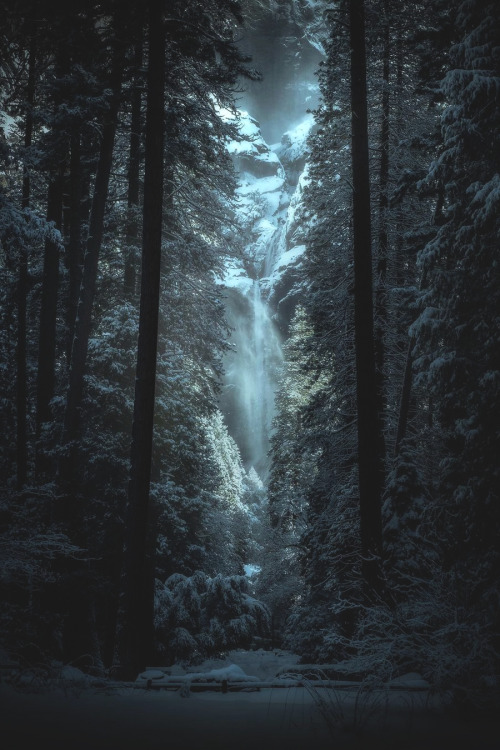 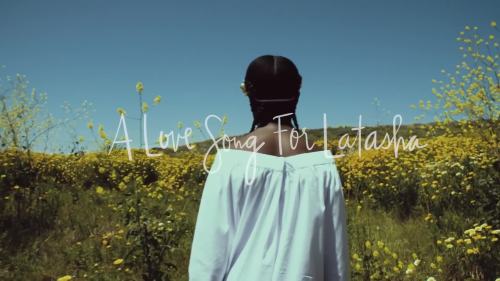 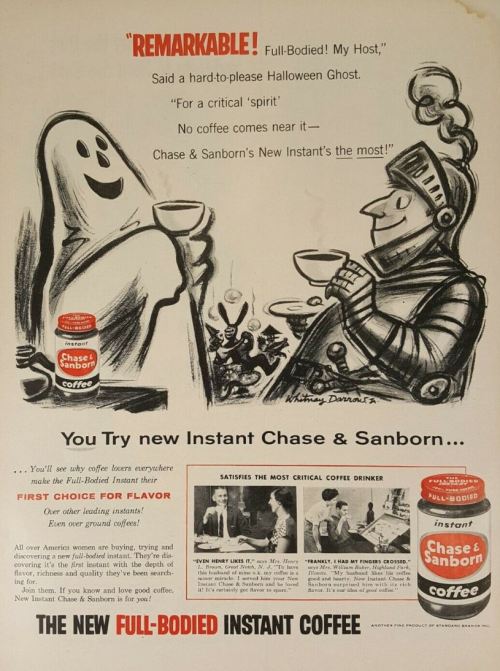