The Character Tin made into a physical model 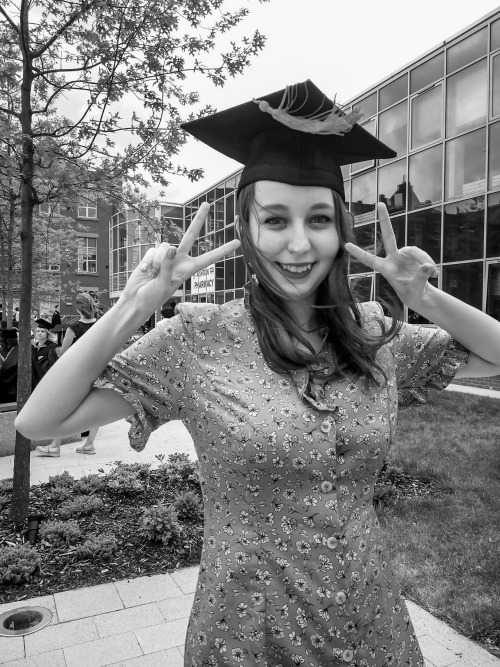 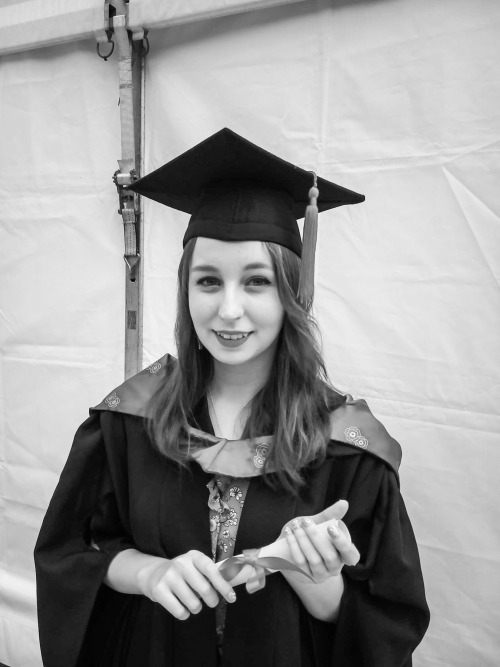 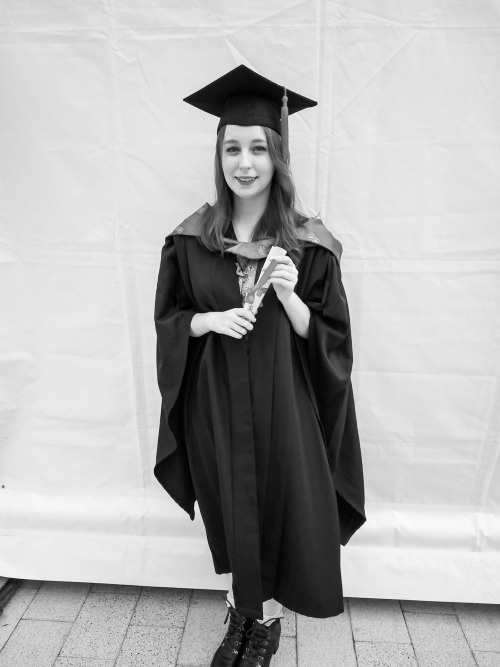 He is one of the robots living in the junkyard and is the main character, he wanders the junkyard and looks for scrap and other robot parts in order to make himself a new body that is strong enough to leave the junkyard, he is nicknamed tin for the obvious tin can that he wears around his body which provides him with protection, a way of hiding and a way to store items that he finds in the junkyard.

The Making-Of Mission to the Unknown | Doctor Who

Earlier this year, Doctor Who fans were treated to some rather exciting, yet strange news. Students at the University of Central Lancashire had started a film project re-creating the lost First Doctor episode “Mission to the Unknown.” I say “First Doctor,” lightly, as it’s the only televised story of Doctor Who to never feature the Doctor. Because of this, and it being only a single episode, it seems an obvious candidate for re-creation. Not to badmouth any of the actors involved in the episode, but none of them are irreplaceable. Even without Nicolas Briggs giving the project some weight, no sacred cows would be in jeopardy. Nobody has to fill the shoes of William Hartnell or his two lovely companions.

When I covered the new animated version of “The Macra Terror,” I discussed the importance of re-creations. While a small portion of the fandom dislikes the practice, most fans agree that they’re a good thing. The re-creation has taken on many different forms throughout the years. Classic Comics compiled the tele-snaps of lost episodes with captions allowing readers to follow the story. The Target novelisation is a sort of re-creation. For some, they act as the only way to experience lost episodes. There are the unofficial reconstructions from videographers like Loose Cannon. YouTuber Josh Snares has been working on some rather promising reconstructions of his own as well. Many of the narrated TV soundtracks have recently been pressed to vinyl. While it seems as though BBC is really pushing their animations, are those the final form of the reconstruction?

For this brief, I have been put into group with four other classmates where we must create a VR Game or Experience in Unreal Engine 4 with each of us being holding different roles:
Designer – Mechanics and Level Design
Artist – Any key props or assets needed for the experience
Front End – Trailer, Gameplay recording, screenshots & resourcing any needed content (sounds)

For this project, I took on the role of one of the group Artists.

We began by sitting down and splurging ideas out to one another whilst writing down the half decent ones.

These are some of the ideas we generated:

The idea we went with was an modified version of the elevator idea - the player would be in a hallway with many doors, with each of the doors leading to a different room that the artists would create.

Our project would be more of an interactive experience than a game, so to speak. The player would be able to walk only just into the room, being blocked off by some form of barrier - whether it be a fence or a bar - so that the player could only interact with the immediate surroundings but still view he rest of the room.

For my room ideas, I had the following:

When researching for this brief I wanted to avoid a concept around horror. However even though my level and game concept are not horror based, I took influence from the recently released Resident Evil 2 remake, when designing the floor plan for my level. I tried to make a level that didn’t necessarily feel linear. The player must explore the mansion and overcome certain obstacles, with the player sometimes ending up in an area they previously explored, opening up a shortcut in the process.

During my assignment I asked several of my peers to play through my level to give me some feedback. The information I was given was helpful to making my level more complete and professional. For example through play testing I saw that placing certain objects could cause some issues with players. I made changes to how certain objects were spawned into the world to combat this issue.

Some of the other changes made due to player feedback were, object and obstacle placement. As well as pointing out were lighting could be touched on in key areas of the level.

Now I have finished my level here is the link to a full walk through with my commentary, where I explain the concept of the game and some of my design choices.

I’m back with a new breif, this time on lighting.

I am to create a block out mansion in UE4 and focus on how I can design lighting within the scene to help guide the player throughout the level.

Firstly, I came up with three pitches to discuss with my lecturer.

These were my ideas:

The one chosen was Reminiscence.

I have written down some bullet points of how I would like to execute my research and development and then final product:

I also took down some notes to keep in mind when desiging my level:

Don’t use symmetrical lighting - lack of engagement and interest
Mix it up: walls floor ceiling
Variable light intensity, off, blinking
Colour evokes emotional response
(Hot cold dangerous safe)
Showing what’s behind somewhere - curiosity leads to exploration
If there are light/door switches, make it clear which they’re for (unless part of a puzzle)
Make sure the puzzles stick to the theme of the scene
Fireflies?
Turns to dark?

In live drawing, we have been practicing again on the short poses of the human figure. We have been doing quick sketches and not been given a time limit.

In my last drawing, I have been reminded to think about what I am drawing. I have to look at the figure for a few seconds to understand where everything is positioned.

So The Falls are pretty much done layout wise, it obviously still needs a little more tweaking, but i think once i put some lights in (flame torches) it’ll really give the player more of a sense of direction at some points i think its a little hard for the player to understand where they need to go.

Im currently working on a model for the shuriken launcher so that’ll be in soon too!

Now that we had everything decided and the gameplay tested, we started working on creating the cards and the board itself.

Here are a few of my contributions to the cards:

As you can see, we went for some interesting colour choices and cool designs to follow throughout the visuals of the game.

Because we were actually going to print these, I also did designs for the backs of the hand gesture and the risk cards, which I’ve also added in below:

For the back of the hand gesture cards (showing the 3 difficulty tier hands).

And then the back of all of the Risk Cards, with the thumbs up/down.

After getting everything printed, this was the result!

(the fingers at the bottom are each team’s player pieces!)

If you want to see a really cringy video too, here’s our brief trailer for Patty Cake.. if you can call it that