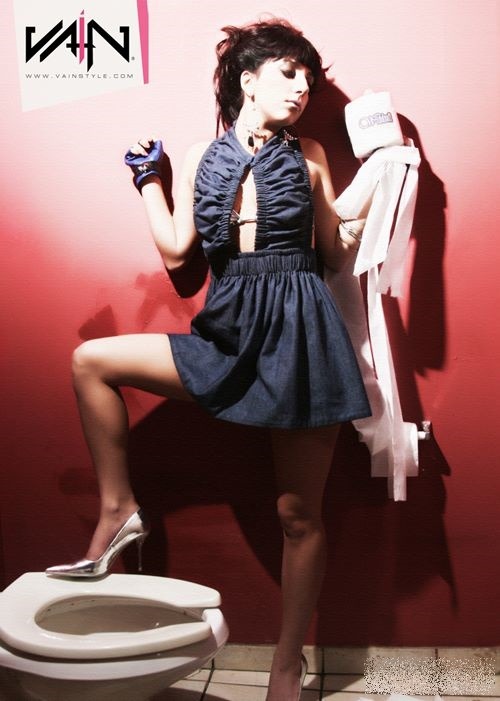 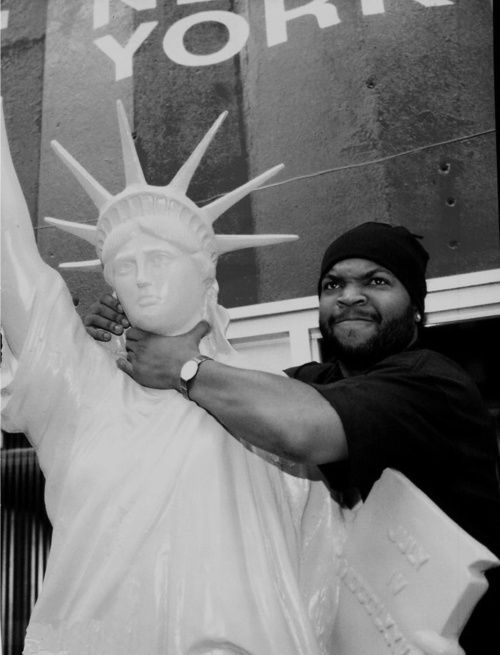 That job being, of course, bravely protecting the world’s sole remaining superpower from the incredible danger that is *checks notes* a 75 year old man. 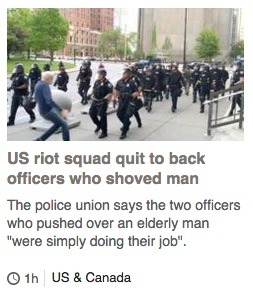 #The BBC, #United States, #Police, #Just doing their job, #Which is what?, #Brutalizing elderly people?, #If that's part of doing your job, #STOP, #DOING, #YOUR, #JOB, #black lives matter
42 notes · See All
glowworm6Video

In case you still don’t get it

@ americans who say “we’ve been raised by books like divergent and the hunger games that’s why we’re so revolutionay” i want you to look up latin american dictatorships, because latin americans literally lived that shit. in my country, paraguay, we had a THIRTY FIVE years long dictatorship. my parents lived that. they tell me stories of not being able to go out at night in curfew because the police will get anyone in the streets. i personally know people who were tortured by the police because they had “communist ideas.” my front door neighbor was tortured when she was pregnant of twins because her husband opposed the dictatorship and she only gave birth to one child because of that. yes, i’ve read the hunger games when i was fifteen, but in middle school and high school we read historical fiction novels based on the real suffering of the dictatorships and i assure you those were harder to read because you know there was some truth in them.

google operation condor and learn that the usa financed those dictatorships to “keep communism out of the region.” the police went abroad to the usa literally to “educate” themselves on how to torture and kill the latin american people in their own countries.

i don’t want to divert from the issues of your own country, and you can keep this post and go back to it and to investigate once you’re in a more peaceful place mentally and the situation of your country gets better. just know that there’s suffering in places other than the usa. it’s not that far away either. the usa is part of the americas, we share a continent. europeans learn european history, asians learn asian history, why can’t us citizens learn american history (yeah the continent, the usa isn’t all there is to it). 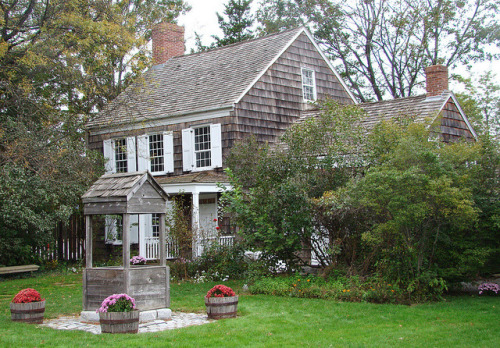 Very out of touch