After taking off on Saturday evening May 30, 2020 from Florida, the SpaceX capsule has docked, this Sunday at the International Space Station, the two astronauts on board will soon be able to enter it. The SpaceX Crew Dragon pod safely docked with the International Space Station a few minutes ahead of schedule on Sunday, with two NASA astronauts on board, a crucial milestone for this historic mission. Bob Behnken and Doug Hurley, who took off on a SpaceX rocket the day before from Florida, are the first astronauts to reach the ISS, 400 km from Earth, in a privately-owned vehicle.

Maybe then we can rebuild with more equality.

no justice no peace

Protests/riots are something that have helped unheard people in the past. Most of the protests were met with violence. Stonewall, the marches MLK did, the march for womens rights in the 1900s, the march for irish rights, these protests are proof that the police will use violence on a peaceful protest. The police will go undercover and start the violence in the croud of protestors.

The founding fathers specifically chose to write down that the people are allowed to revolution if the government has too much hold over the people and has become corrupt. They would be supporting the protestors and fighting with them. The constitution was made to be edited. Which means that we can change amendments if the need arises.

What do you think about my pic? 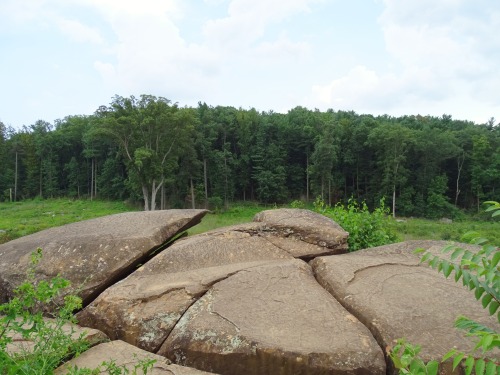 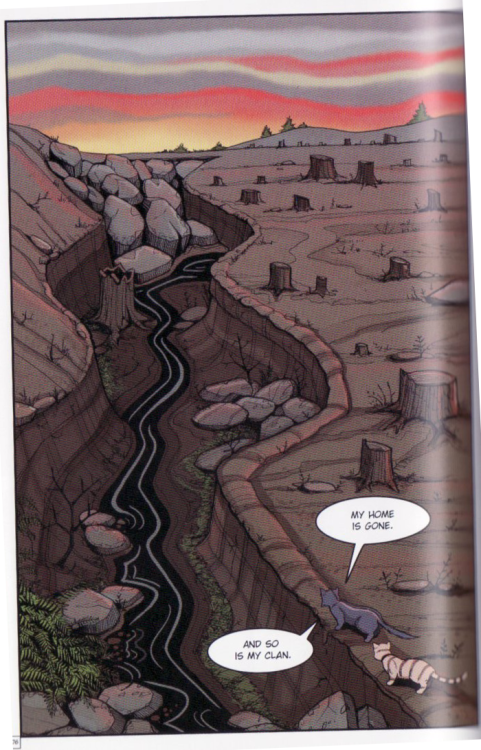 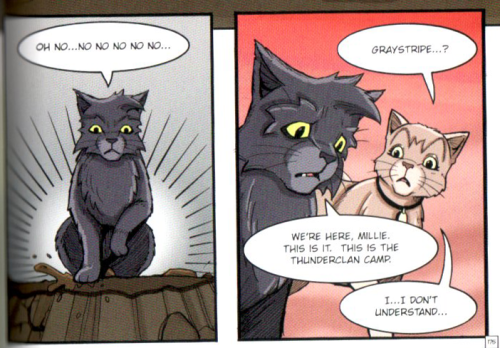 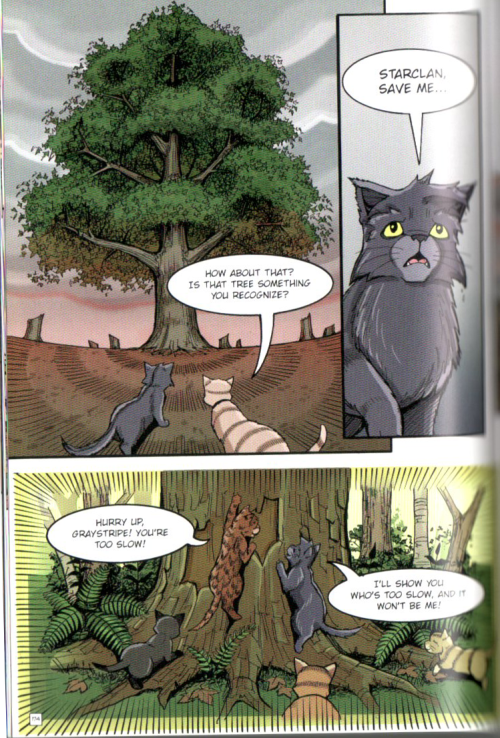 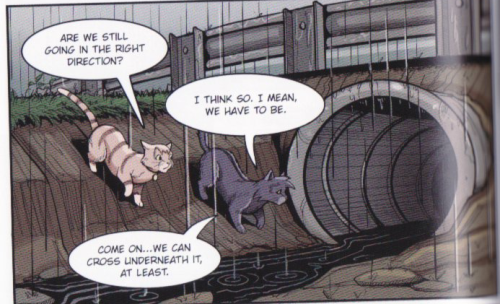 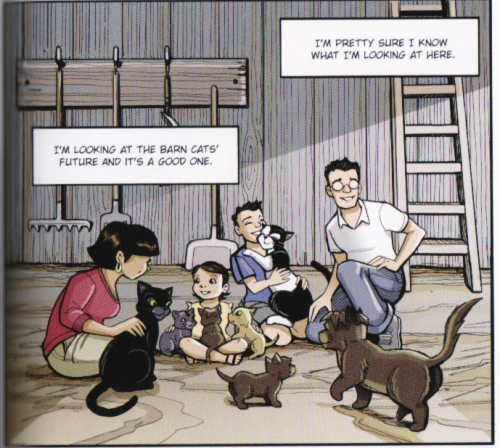 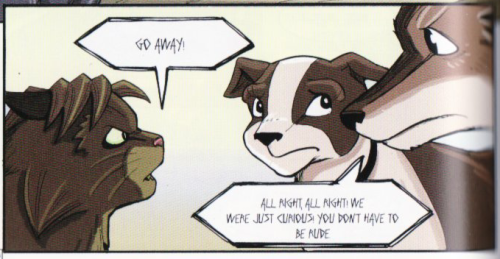 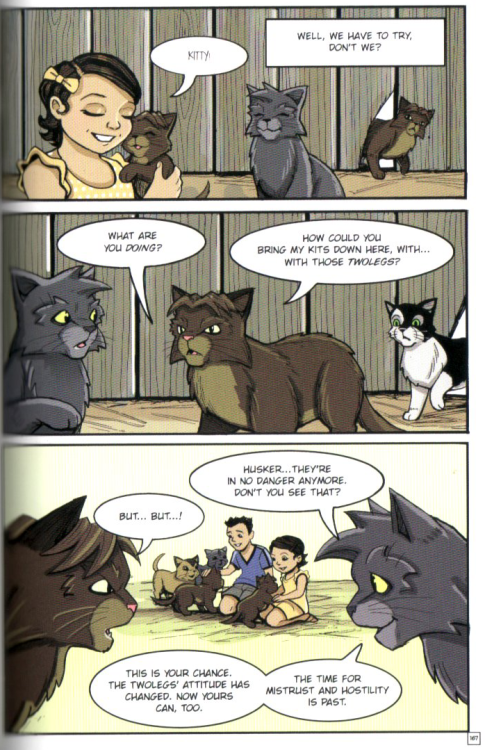