Another one for my Hinata “I’m gonna finish them before this year ends” collection.

I really liked Neji and Tenten wearing a konoha sweater here so I’m thinking I could do more with the kunoichis and some others. 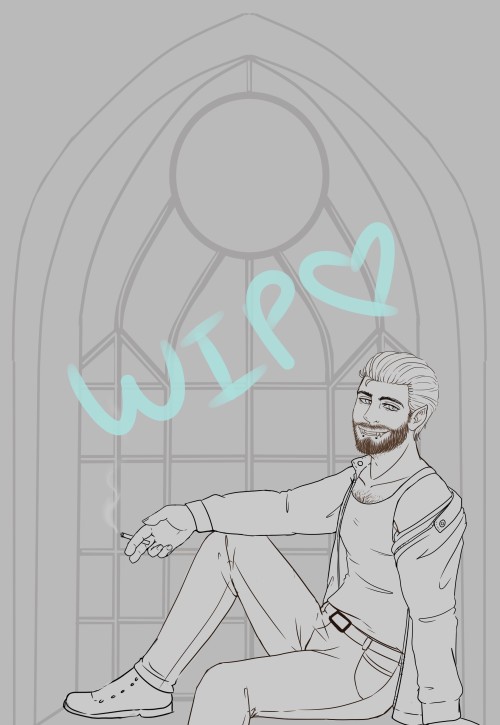 #I have redrawn the legs so many times :'), #I actually started coloring it then went back and redid them again akjsdhk, #wip, #riehas art, #firends oc
5 notes · See All
tiredlittleoldmeText

Title: (for now) The Sin Eater

Tag-list: @pe-ersona​ - just ask to be included or removed to the list!

Synopsis: Eliott’s job is simple: absorbing people’s sins after their deaths so they can be at peace. Leading a quiet and lonely existence in his cabin on the edges of town, his life changes completely when he receives a watch, a letter and a mission.

Excerpt: “It’s not real, this thing of not looking sin eaters in the eyes. It’s made up. People are just scared. Scared to see their mistakes on someone else’s face, someone who hasn’t made any mistakes. You’ll tell James, right? You’ll tell him to look you in the eyes…”

I’m working on something, but since I most likely won’t get it done today (I might, idk, I have work in like an hour), here’s the flats done! Idk how to draw fire so I’m experimenting.

And there’s also the traditional version too 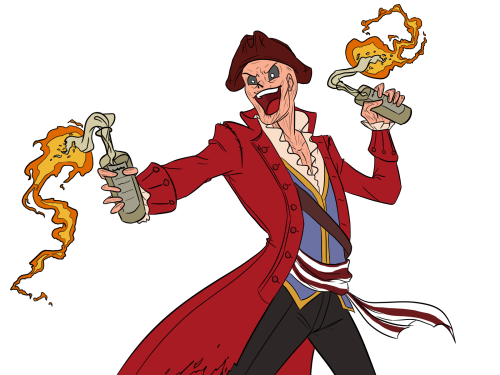 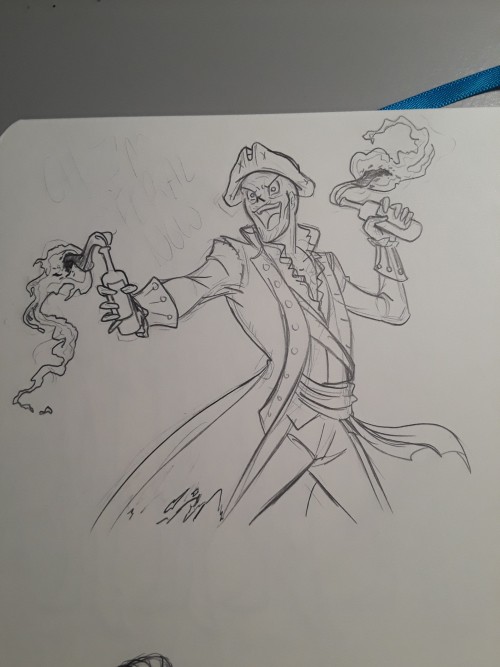 #fallout, #fallout 4, #wip, #my art, #i like how this one turned out, #but theres something off about it, #idk what tho, #john hancock, #hancock
2 notes · See All
margosimsPhoto

i swear my uv is professional 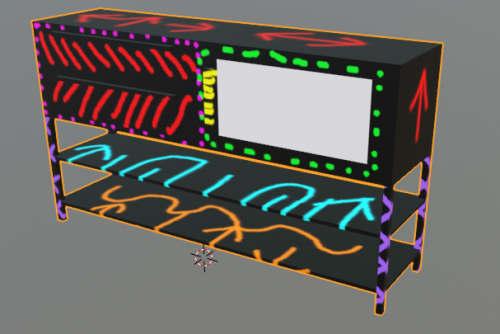 #wip, #color marking so i know where to put the right texture, #but it looks so funny, #and tbh i bet it could be made easier, #but i suck at uv s, #margosims
2 notes · See All
beelas-bees-artText

I certainly do not think that is Bramblestar…

#warriors, #warrior cats, #bramblestar, #brambleclaw, #bramblestar's imposter, #ashfur, #wip, #my art, #his diamonds on his cheeks turn into ash's freckles, #his diamond on his chest turns into ashfur's upside-down heart marking, #and his eyes are pretty obvious
1 notes · See All
simcelebrity00Photo 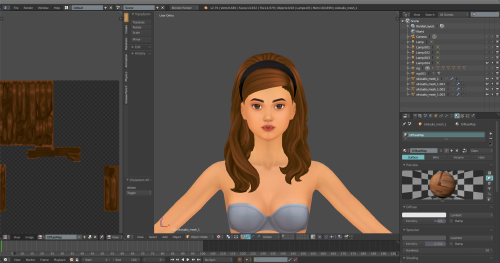 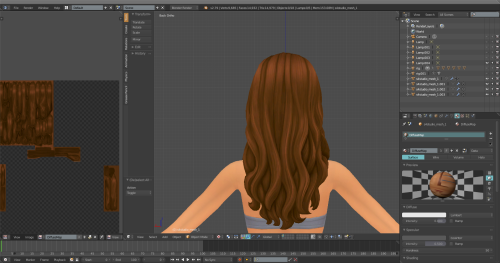 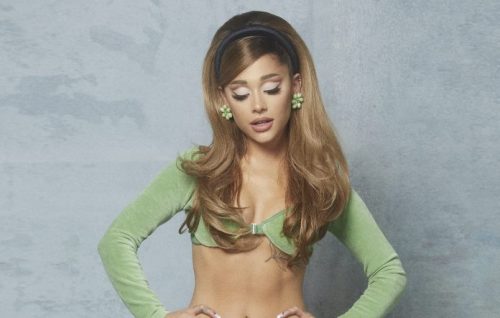 Their story will probably be a short novel (I’ve started writing it, but it’s not yet ready to be called a full draft)!

Pictures are not mine, I found all of them on Pinterest, if you know the source please let me know.

Written for Day 1 of @foundersweek for the prompt Time Travel.

If you died and went backwards in time, what would you do? If you were Mito you might, in fact, decide to live a different life. She lived a good life, but a lonely one. And, sometimes, the best decision you can make is the one right for you.

If you want to check this out on fanfiction.net, it can be found here. 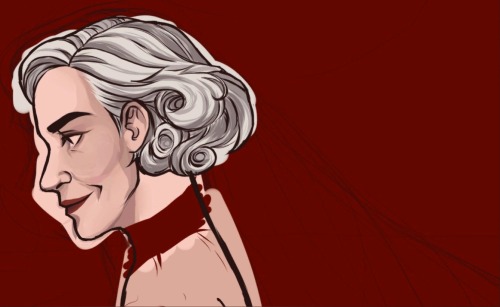 Different WIP from the previous one, but…

- Claire would start looking for firewood to make a smoke signal

- Rosie would be taking care of Theo, who would undoubtedly have done something stupid and injured himself

- Maglor would take Luc and Harrison and teach them how to hunt.  Also at night he would sing, and tell them stories, and stop them all from killing each other/going insane.

#which means i get to thirst over vampires. legally, #killing eve, #villanelle, #fanart, #my art, #wip
31 notes · See All
beel-2Text

I’m hoping, as long as inspiration stays with me, that I’ll post updates every Monday and Friday.

Mulder peeked out of Madam Hall’s office about an hour later–the girls had all headed back to their rooms, thank God.

Shuffling into the main dining room, he noted the woman, Dana, sitting on her own at a battered corner table with a mug and a newspaper, glasses perched on the end of her nose. He wondered who, exactly, this woman was. Clothed in an all-black dress with her hair tightly bound, she belonged more in his father’s library or a chapel instead of this place. There was a spark in her eyes that spoke of intelligence and something else that was strangely familiar to him. When he’d asked the madam about her, she’d only blown smoke in his face and, stone-faced, told him that he would need to ask her himself, if he was so interested.

I am a god awful king of wips 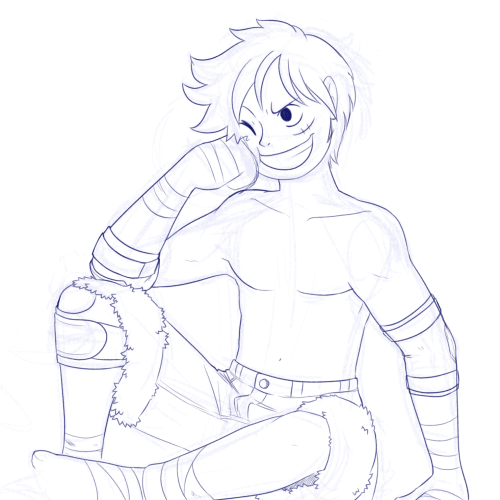