At the moment, Na'Vi has signed 13 sponsorship contracts - they are top 1 in this indicator among the top 20 HLTV. by _Milkova via /r/GlobalOffensive at https://ift.tt/3iQvWF4 Gabe Follower on Twitter: “new record in @CSGO dev branch, what are they doing” by SouthwindPT via /r/GlobalOffensive at https://ift.tt/3chEofu

What’s the difference between Faceit and Pro matches? There is a huge gap in team play and flash efficiency. Pro players throw 0.15 more flashes per round than a 10 LVL Faceit player. That’s more than 4.5 flashes in 30 rounds. For pro players, potentially it’s more than 14 additional seconds. by ggpredict_io via /r/GlobalOffensive at https://ift.tt/3ce540o One little detail I appreciated in Carmen Sandiego, S4, was Carmen not immediately passing out to the chloroform the janitors tried to drug her with.

Because immediately passing out is not how chloroform works. It takes at least five minutes for it to render a person unconcious. It’s always been a small pet peeve of mine when, in media, a character is immediately unconcious.

Delicat requests I did for Users on Delicat Hideout!

plot twist: dolcetto and shadowsan are the same person. in this essay i will-

What I wanna know is what on earth El Topo did to somehow become Maelstrom’s favorite in the year he was studying there.

Not me contributing to @oxyade’s 50s!VILE AU 😳 (Not me doing a lot of things really)

Anywayyyyy…his name is Roy Williams Clarke, known as “The Royal of Rhythm” among his adoring crowds. Indeed, his multiple records grace many a diner jukebox, beloved for his cool vocals and even cooler persona. America adores him.

Except in VILE, he’s known by another name: Backbeat. He uses his public image to manipulate those around him. After all, who’d believe him? He is calm, cool, and collected, preferring to casually bring up how your payments to VILE are short some ten grand and how that might not end well. No one has ever seen him angry, at least not visibly. His stage presence never leaves and it sneaks its way into every conversation and leaves you uneasy at how his pearly smile seems almost…too strained, too false.

And of course, he shares his luxury apartment with a fellow named Theodore Rockefeller, a “close friend” of his ;)

I hope this is alright!! This AU is singlehandedly the way I’m gonna cope 😌 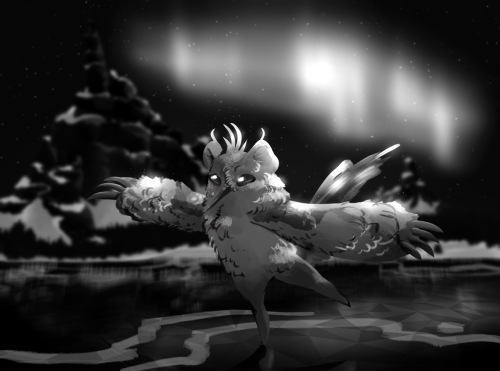 Why have i not seen a post of all of Tigeress’ outfits this season? Her operative outfit still sucks but the others were bomb and totally matched her personality 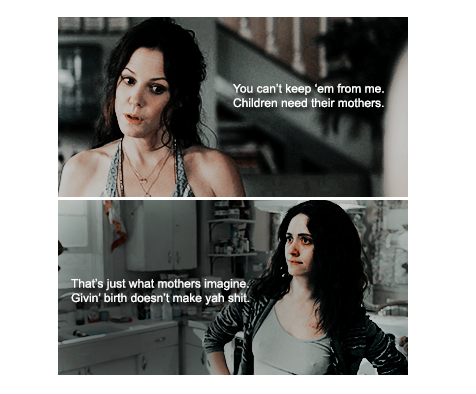