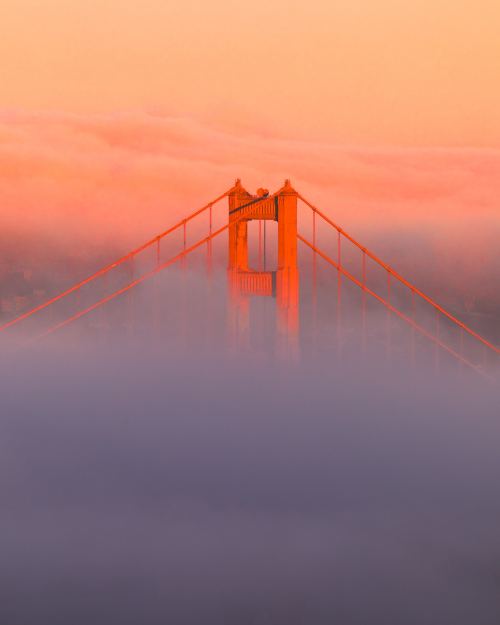 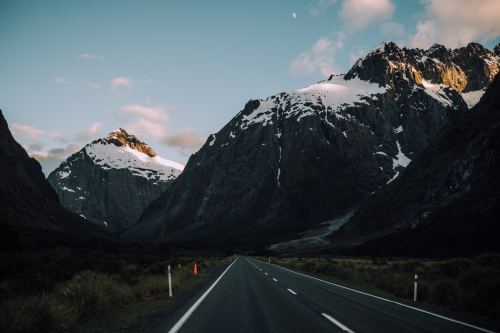 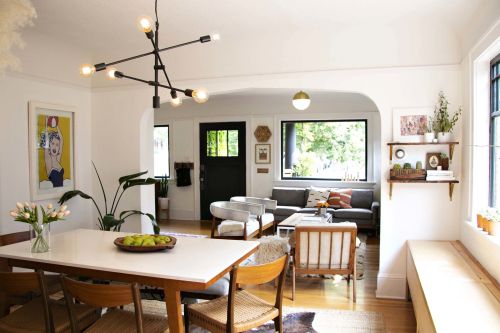 Birds Still Sing When They Fall From The Sky

For the past years, Geralt and Jaskier had been living with a steady routine. There was safety in that. The knowledge that as long as all steps were completed, everything would be alright.

Going to Kaer Morhen had broken that routine.

Nothing about going to the keep with its crumbled walls and the breeze whistling through the rooms promised safety. And yet, there was no doubt that being in Kaer Morhen had been good for Jaskier. Maybe it had been the company of the other witchers. Or maybe it had just done him some good to get away for a while.

Whatever it was, Geralt’s chest was threatening to burst with the need to give more of it to Jaskier.

Still, one look at Jaskier, as he sat in his rocking chair, eyes closed and humming to himself made it quite clear that there would be no travelling back to the keep anytime soon. What use would it be anyway, now that the others were back on the Path?

It wasn’t as if Jaskier was miserable here at the coast anyway. Quite the opposite, in fact. When Yennefer’s portal had brought them back, a happy sound had left Jaskier at the sight of their cottage. He had taken to replanting their garden and kicking up the sand on the shore with all the joy of a child splashing water after jumping into a puddle. When they had entered their cottage and the familiar scent that Geralt had come to associate with calm and safety had welcomed them, Jaskier had let out a sigh that sounded suspiciously like “Home”.

It would be cruel to take that from Jaskier again so soon, only because Geralt was desperate to keep what they had had in Kaer Morhen.

Jaskier was happy being back. But still, something had changed within him, ever since returning. Something had reawakened in him.

His fingers were restlessly twitching and sometimes it looked like there was something brimming inside of Jaskier just under the surface, longing to break free.

They still spent their evenings sitting in front of the cottage, as Jaskier had dreamed off, looking onto the sea. It was serene and there was a beauty in this routine too, in the familiar sight of the coast. But every once in a while, Geralt would glimpse at Jaskier and see something other in his eyes. A yearning he couldn’t quite place.

Geralt couldn’t name what it was he saw coming back to Jaskier, until he felt it himself. 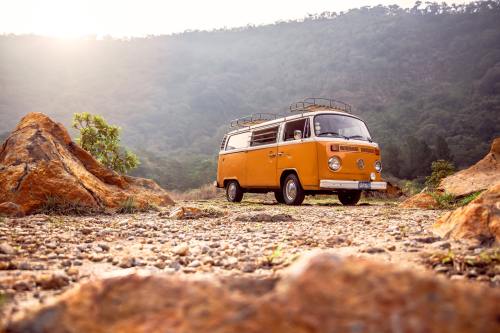 THE DAWN BEFORE SUNRISE:

From where do these people come into this pristine forest?

HOW DID I VISIT THIS BEAUTIFUL PLACE?

Now that you have really fallen in love with Aarey Milk Colony, why not check one more thought provoking post on it here?

& if by now you are planning to buy a cycle or wish to know beautiful cycling routes in Mumbai, may I suggest you to visit this blog post? 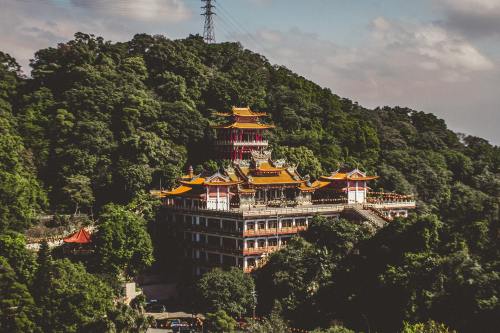 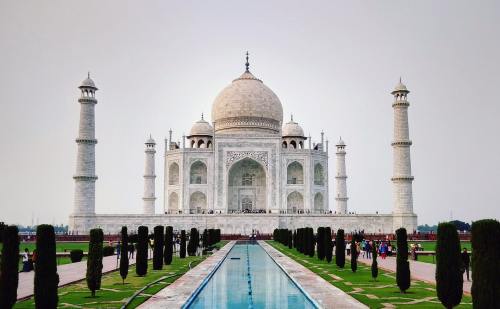 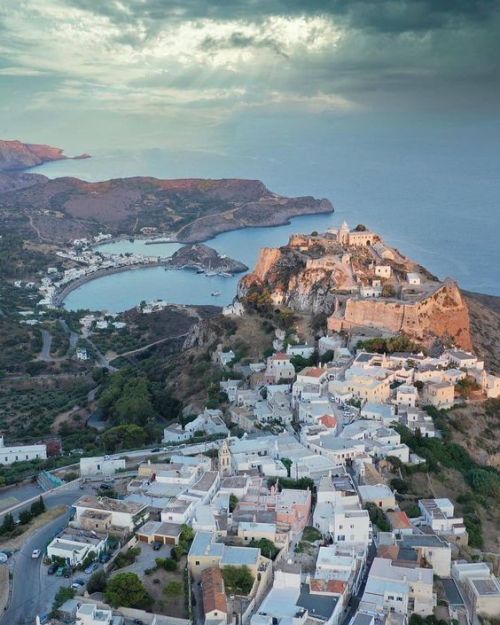 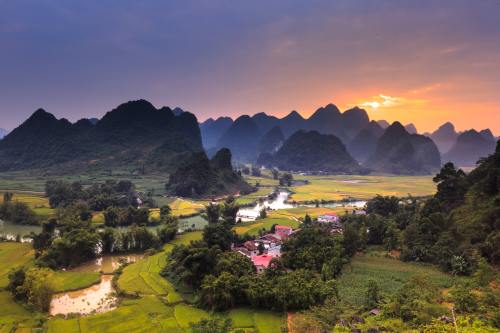 Idk who needs to hear this but. Please don’t kill yourself. 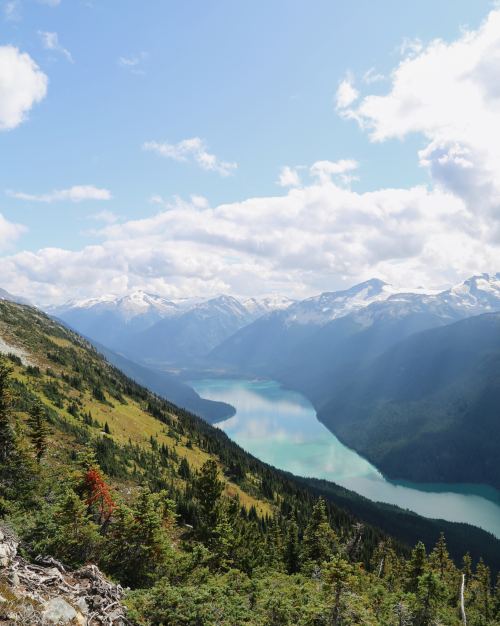 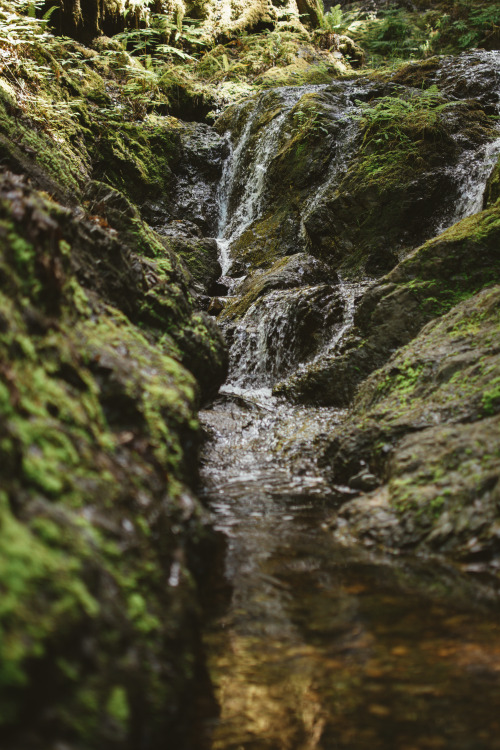 Watch “passenger breaking fence to go in platform.” on YouTube