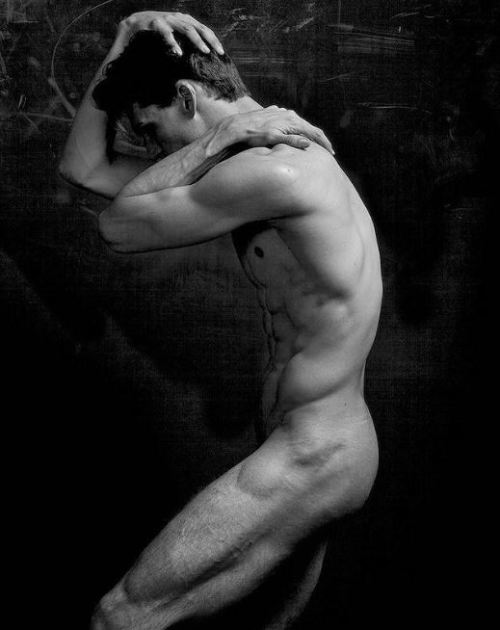 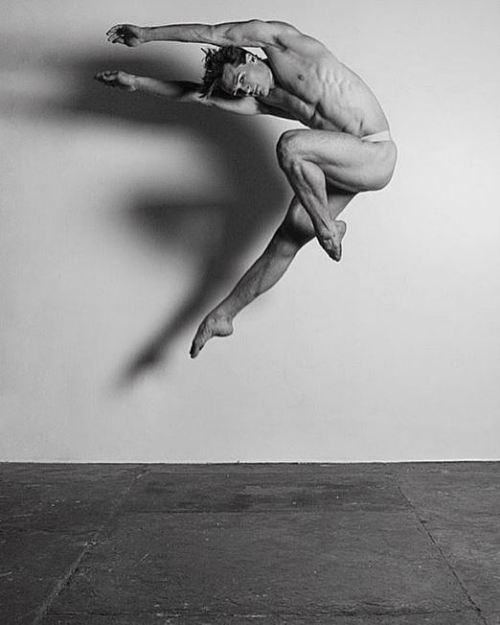 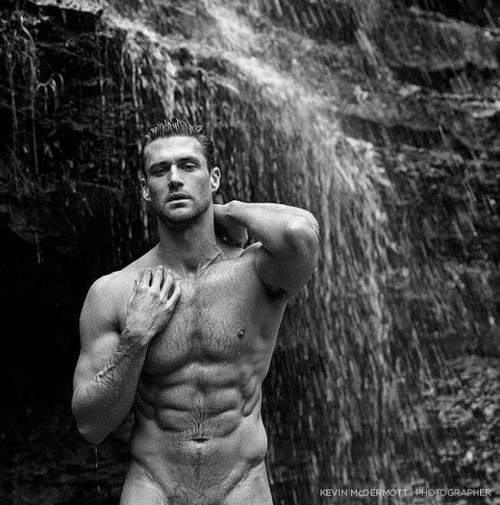 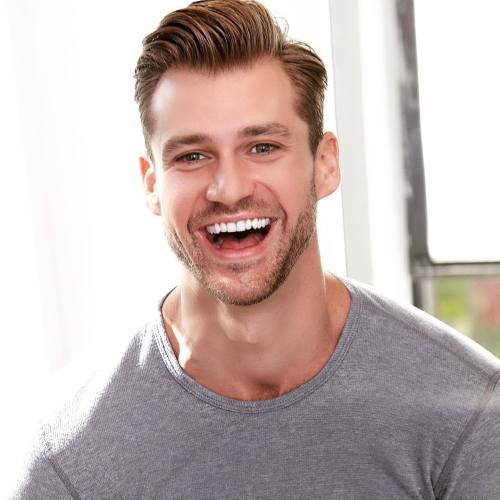 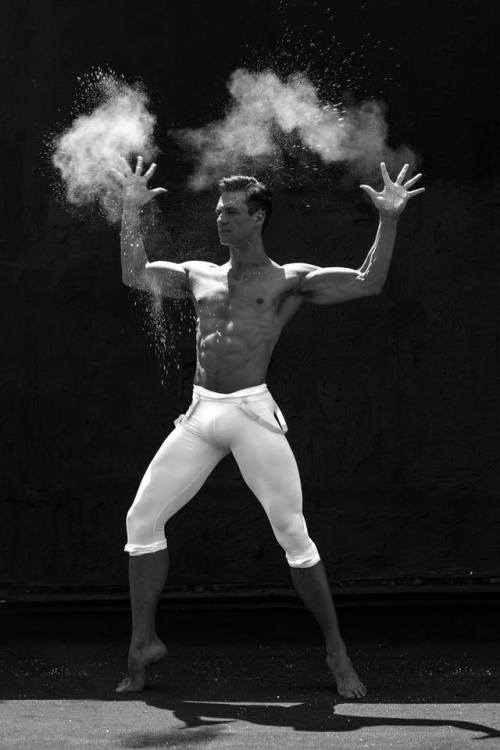 Spectacular Spiderman > Randy Cunningham > Wonder Over Yonder > American Dragon Jake Long > Ducktales 2017.
Being unfairly cancelled by Disney despite there clearly being plans for more in the shows.

#ducktales 2017, #randy cunningham, #wonder over yonder, #american dragon jake long, #spectacular spiderman, #which to be fair....was cancelled when disney got some of spideys rights, #aka the sony deal, #but it still stung man
12 notes · See All
genesbollyText

Just had a random thought and now I can’t get it out of my head and it’s making me emotional.

So I feel like they’re gonna do something special for the 25th Anniversary, and there’s gonna be a big event that will bring back past characters. That event could potentially be Jack and Nikki’s wedding.

I might be reaching idk, but I just have this vision of Clarissa being Jack’s ‘best man’ and Harry coming over from New York and them all being in one place together.

And of course, Leo and Thomas can’t exactly come back so I tried to figure out a way to bring them into it. Then it hit me. If Nikki had gotten married while either of them were still alive, she would have most definitely got them to walk her down the aisle.

So now I have a vision of Nikki walking down the aisle alone, in a simple but beautiful wedding dress. She looks to her left and Thomas appears smiling back at her. Then she looks to her right, and there’s Leo. Obviously, they’re not actually there but it’s still cute because we know they’d both be so happy for her and Jack.

Apologies, I’m an emotional wreck right now and when I’m like this my mind wanders all over the place 😭

cunningham: are you gay?

Oh, man! Thank you for that delicious request! It could be a great and gruesome au

Kit and Molly are NOT in Ducktales 2017, yet

… but they will be when the hiatus ends!

days since we’ve had a new episode!

Kit and Molly are NOT in Ducktales 2017, yet

… but they will be when the hiatus ends!

day since we’ve had a new episode!

Since Miraculous Ladybug and 9th Grade Ninja are so similar, I decided to give Randy a Miraculous Design.

There is no doubt that he fits the Dragon. Japanese Aesthetic, Red and Black colour scheme, weapon is a sword, has elemental powers. Its literally perfect for him.

Design wise, I inverted the Dragon Miraculous’ colours so it was red on black instead of the other way around, to match the Ninja suit. I kept his iconic scarf but fluffed it at the end to make it look like his tail and added little dragon whiskers to the mask and arms. I wanted to change the sword to look more like his katana but realised the miraculous weapons never change even when wielded by different users. I also kept his eyes blue because I didn’t like the amber coloured eyes for him. His hero name is Kuroi Ryu, aka Black Dragon.

Overall RC isn’t fond of the whole miraculous gig and sorely misses his own powers. So after one mission helping Mari out , he hands that shit straight back lmao. Also the Nomicon wasn’t happy that he was mixing the zodiac magic with his own. A short lived experience that won’t happen again.