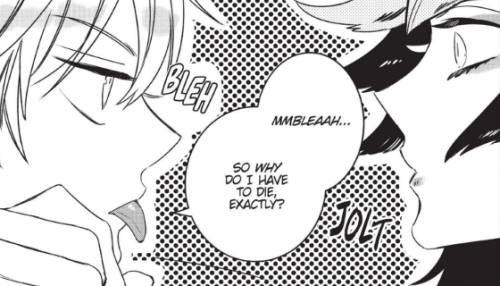 My first ever Makai Ouji fic!!  I haven’t written in awhile and I just cranked this one out haha as always, thanks to Heather for the idea/AU!  Enjoy you bitch 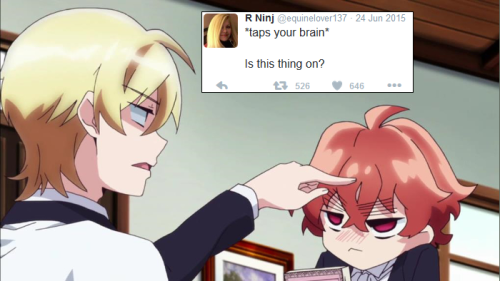 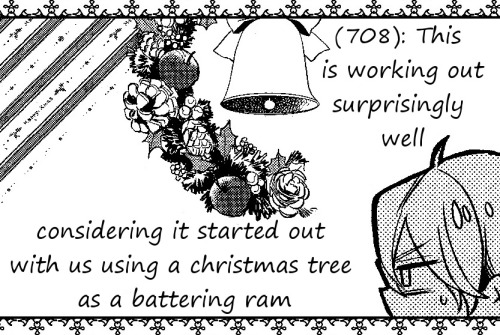 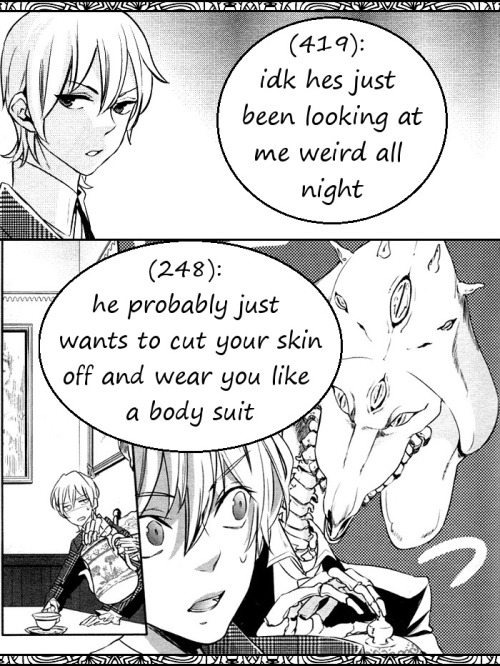 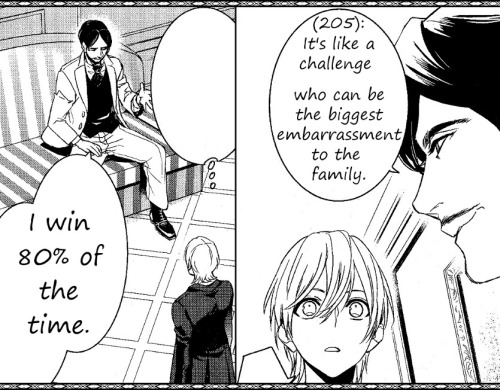 1) Dantalion makes a pact with Gilgamesh and left the school.
2) Camio has been kicked out by Arthur.
3) Sitry has been kidnapped by Metatron.
4) Uriel/Kevin is in heaven and could be blocked in Heaven.

So It means that William is totally alone? For the first time since the beginning of the manga? (Not sure if “Solomon in his soul” account)

Potentially defenseless if some demons want to kidnap/kill him? Yes he does magic now but he can’t do a lot of things against a powerfull demon (especially one demon who is not one of the 72 pillars), right? 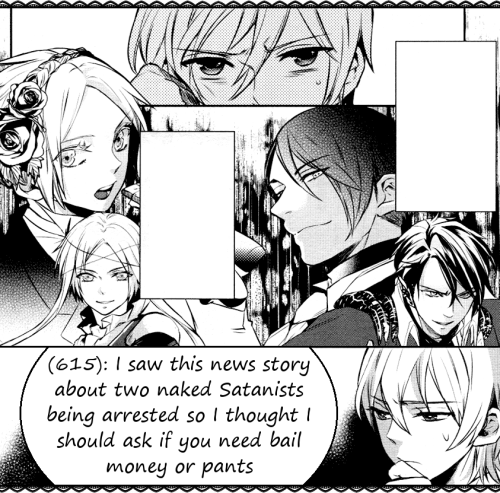 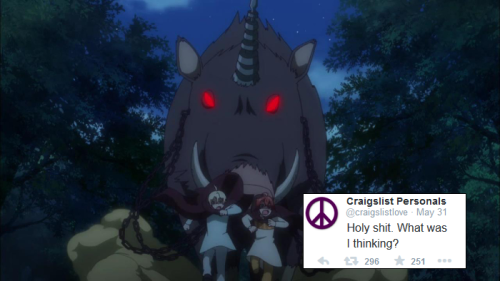 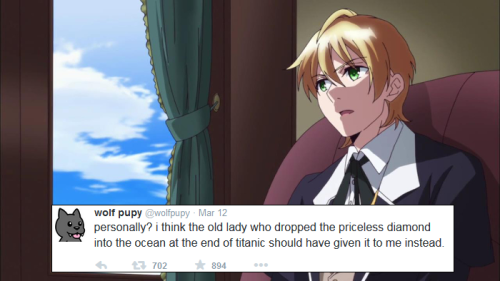 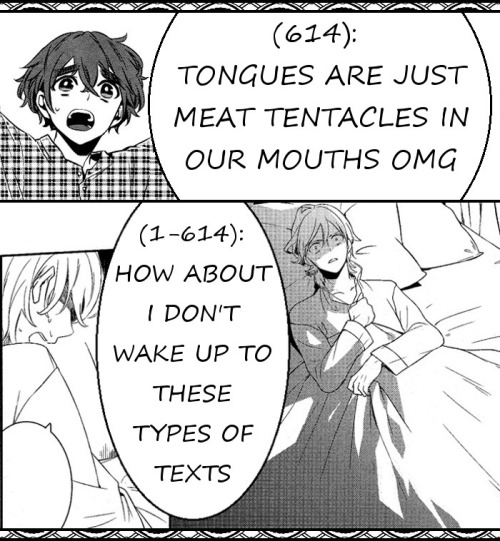 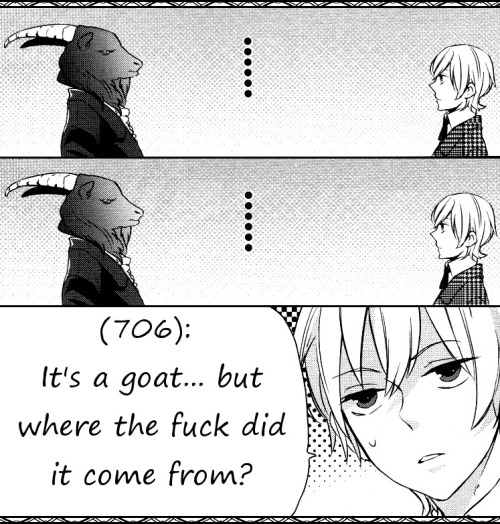 The first gif that I ever made in my life!!!

Why is this so awesome. Never get bored to listen to this song.
Even makai ouji already finished airing, devils and realist unit needs release a new song :3 also I’m hope there is a drama cd 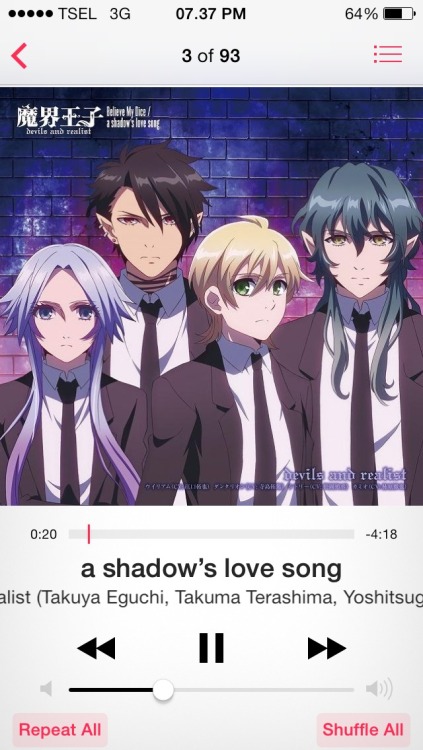 But I’m too lazy, so I’m hoping tumblr does it for me.

LOLz one of the new animes Crunchyroll was showing! XDD Kevins got a gambling addiction :3 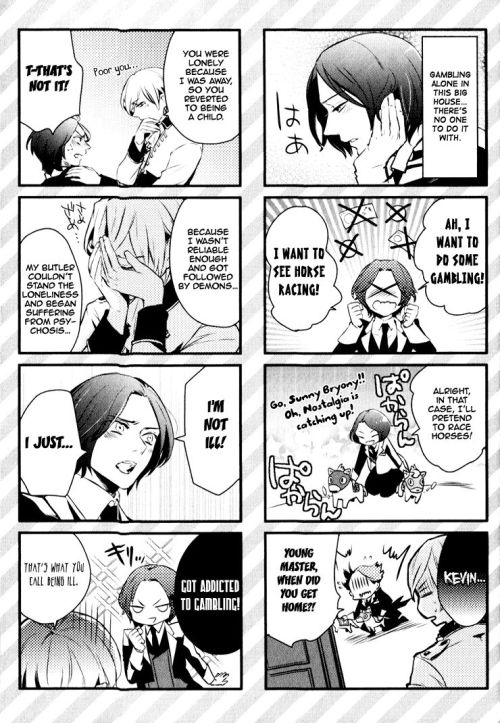