#liveblogging, #the fact that there arent more ww animated movies out there is an honest to god crime, #altho apparently there was a 2019 one???, #im gonna watch that after and see if its any good, #wonder woman
8 notes · See All
neopuffPhoto

#clark kent, #diana prince, #Superman, #Wonder Woman, #kingdom come
0 notes · See All
omgsmoothmonkeyLink
Honor and Tradition (were all she had) - Chapter 5 Archive of Our Ownhttps://archiveofourown.org/works/23653495/chapters/59084011

Summary: After hearing bad news from Alex, Kara runs away from the Danvers shortly after arriving on Earth. When she and Alex meet again years later, will they be able to mend their relationship? Or will the rift only grow because of Kara’s decision to become Supergirl?

Nazi soldier: Diana prince somehow broke free of her bonds, beat down the door to the prison we were holding her in, and escaped!

Steve: wonder woman must have saved her!

Keep in mind that this happens like right after “Diana prince” beat off two nazis so quickly they didn’t know what hit them, right in front of steve

But he’s still like “sorry diana, you’re a swell girl and all, but no one compares to that wonder woman”

The way Wonder Woman sets it up is that Ares is the cause of World War II, which I have a problem with. Wonder Woman’s goal is to defeat Ares because that will stop the war, but what about the millions of real life people who fought in Word War 2 and against Nazis?

Day 7’s theme is an easy one to figure out - Wedding Day!

Make sure you tag @fyeahwonderbat for any and all submissions! 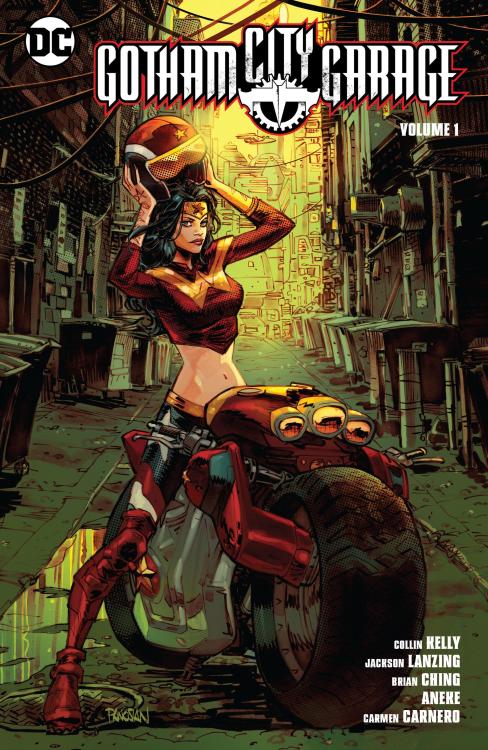 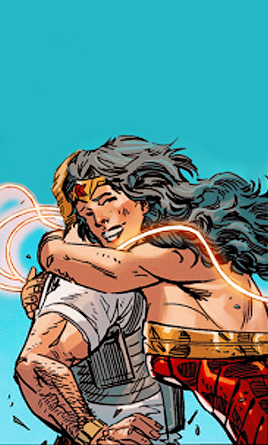 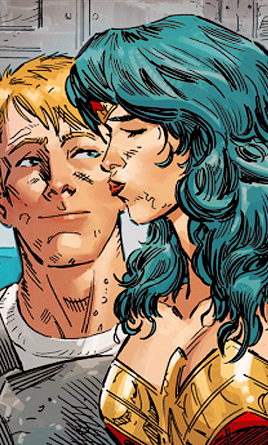 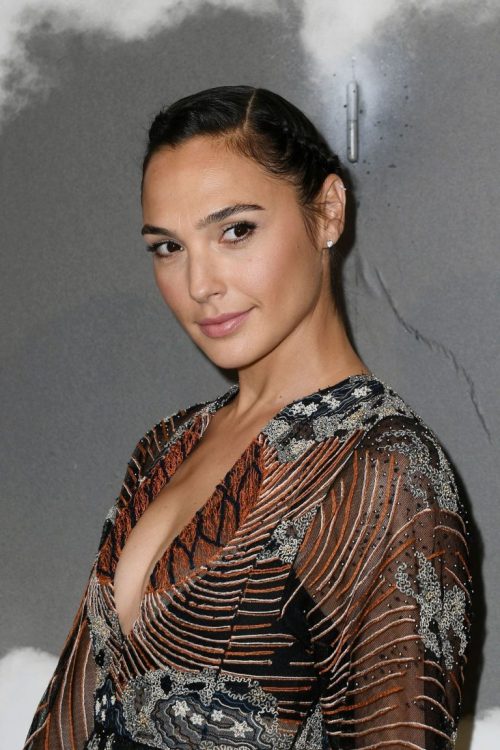 A new Wonder Woman image to brighten a trying weekend… 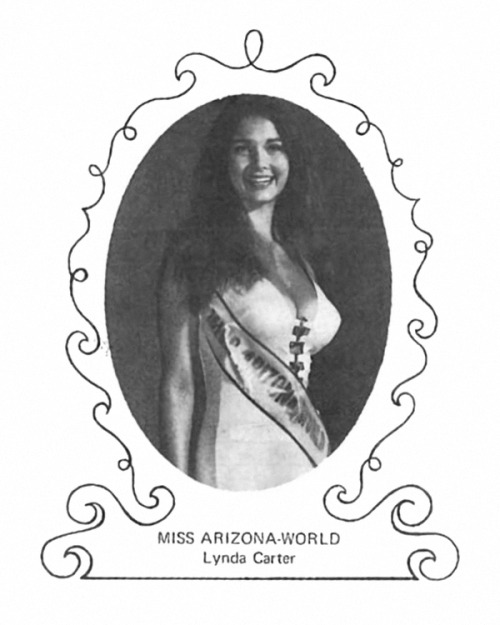 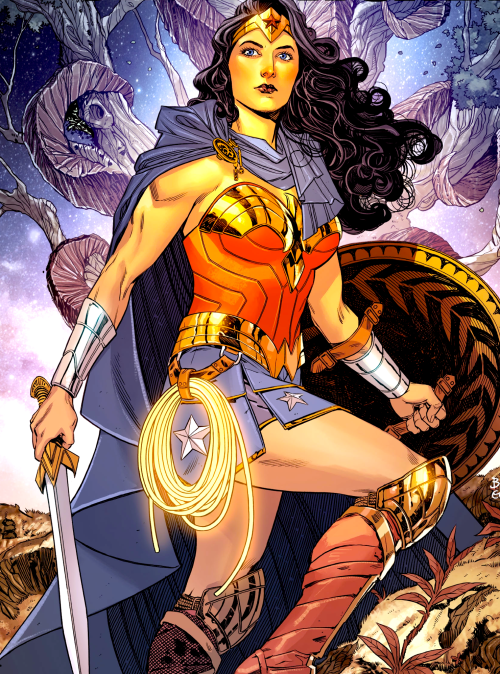 Someone send me a Diana Prince prompt. I’m coming up empty.