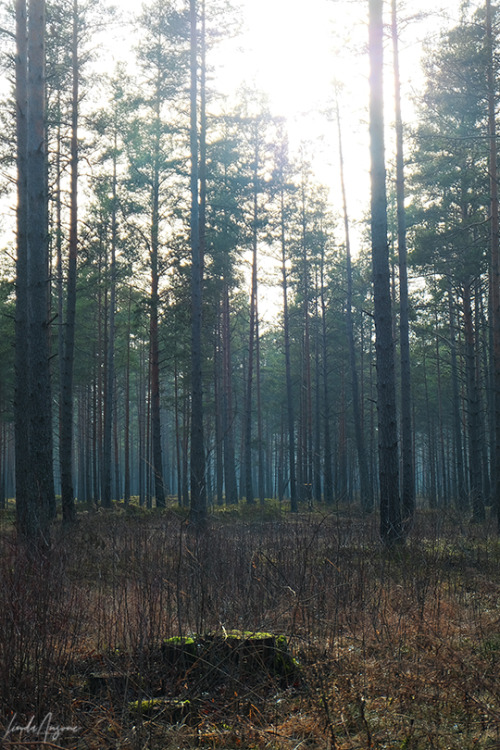 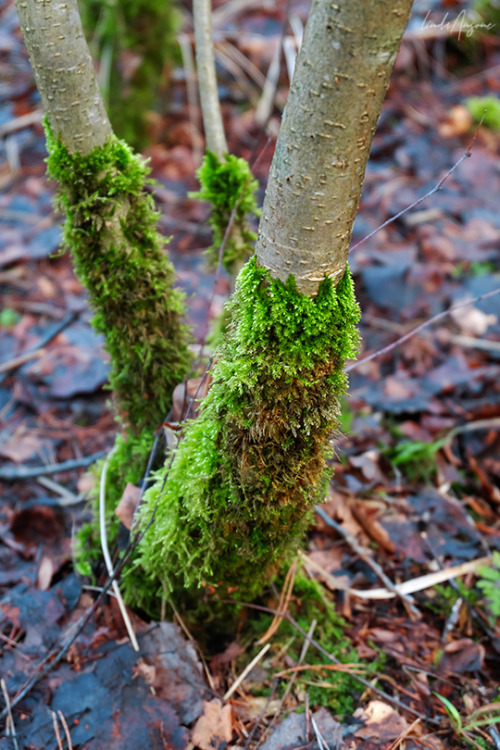 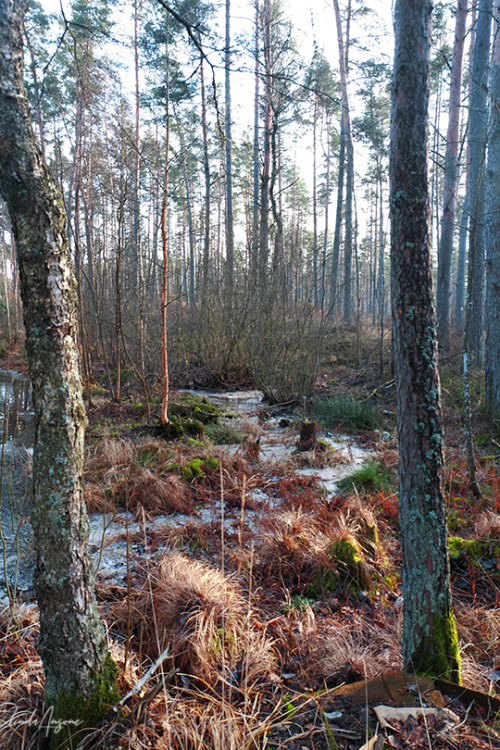 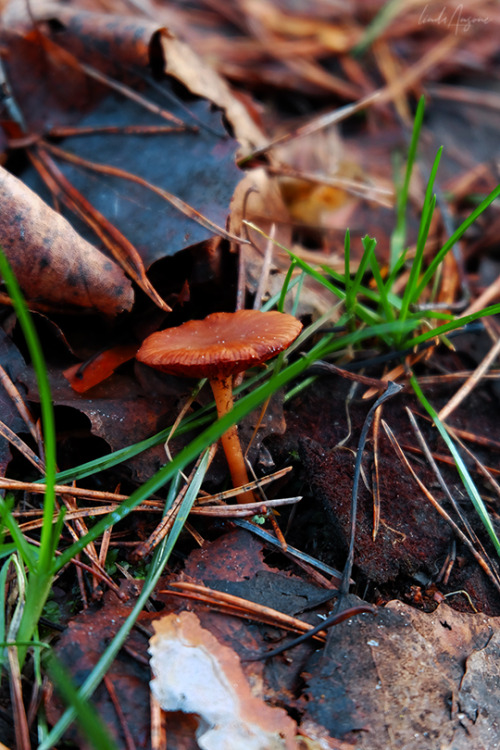 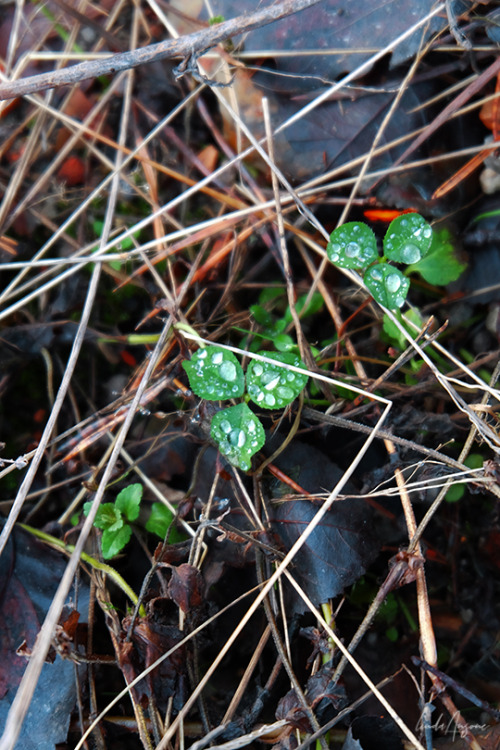 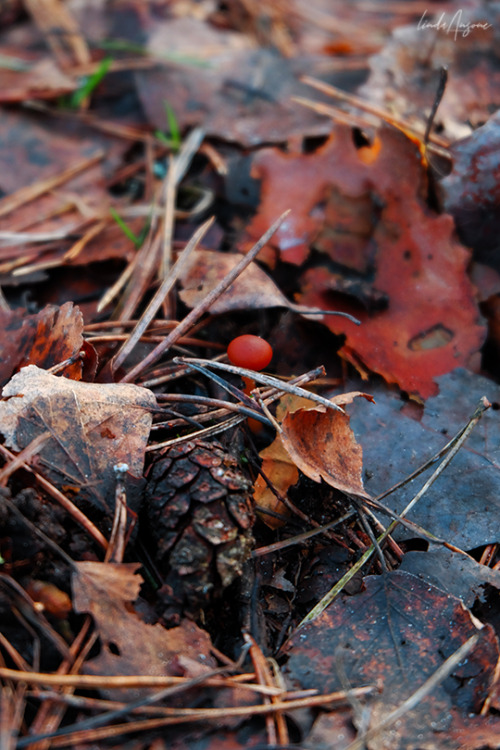 Cleansing some crystals in the woods 🌳

For just $4.00
TITLE: Don’t Remember
Let the past be the past and fade with the fog.
MEDIUM: Fine Art Print (unframed)

-PRINT DETAILS-
All photos are taken by me.
It will be printed on Professional Fujicolor Crystal Archive Paper (Glossy Finish)
Crystal archive paper has a very high striking shine to them and clear details.
Resistance to color fades , resin coated and the glossy smooth finish coat adds a very nice touch to prints.
Will be shipped from Los Angeles and signed on the back. 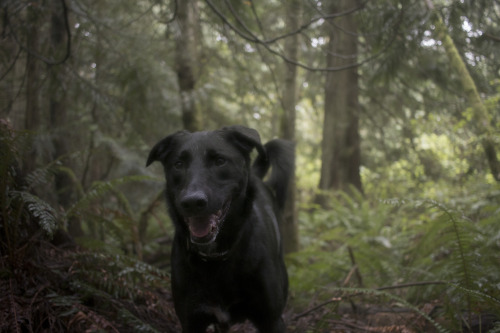 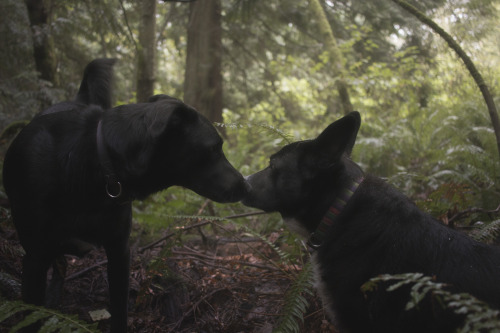 Stones and moss are just a perfect match, aren’t they?

Moss is seriously one of my favorite plants, I feel like my ugly photos don’t manage to capture how beautiful nature can be 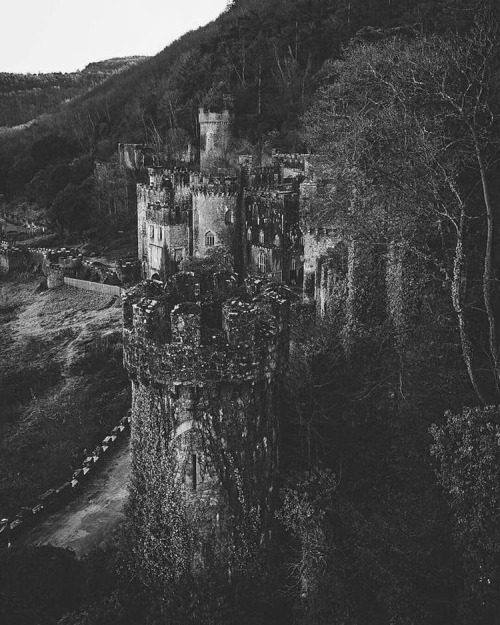 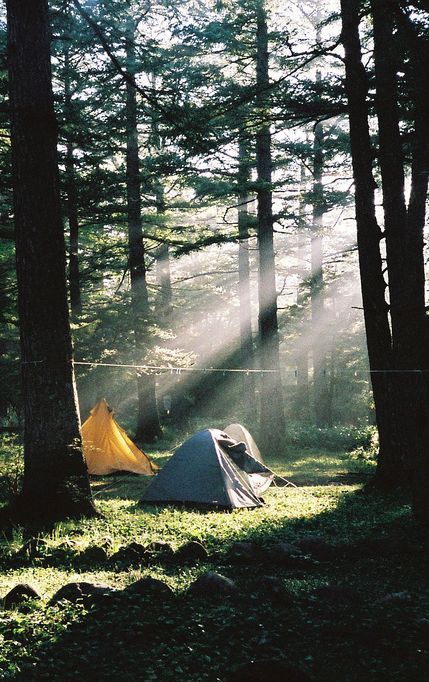 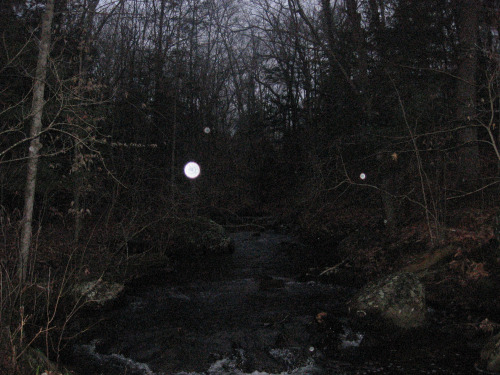 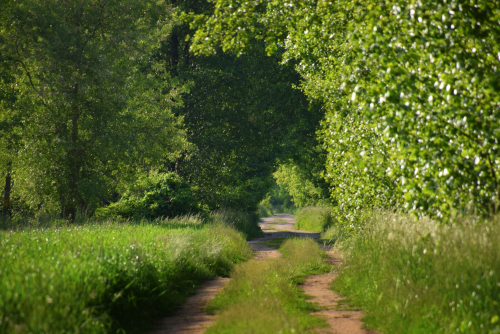 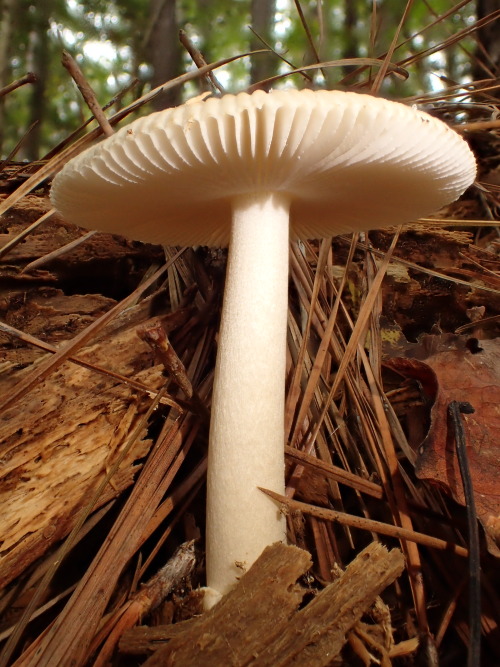 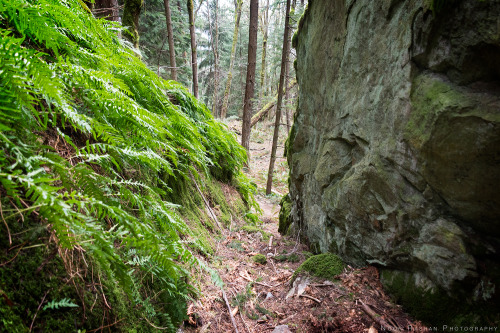 I wasn’t getting anything done, so I decided to go to the woods to see if the lady slipper’s were starting to bloom (they are). So what happens?

Until my feet/ankles got so bad I would have run. With my ankle braces and boots I still walk faster than most people, but I can’t really run. **

Instead I had to walk, knowing it would take half an hour for me to get back.

Thankfully the force of the storm skimmed by, though it looks like there will be more later.

In a weird way that’s more frustrating, having my walk cut short and ending up wet more than sweat than rain….

**TBH I miss occasionally just running out of the exuberance of being alive.  Once back then,  I startled a deer out in the cotton fields and I “raced” it across.  I ended up panting and laughing as it darted into the woods. It was just fun!

Some day I will fix up our little swing… 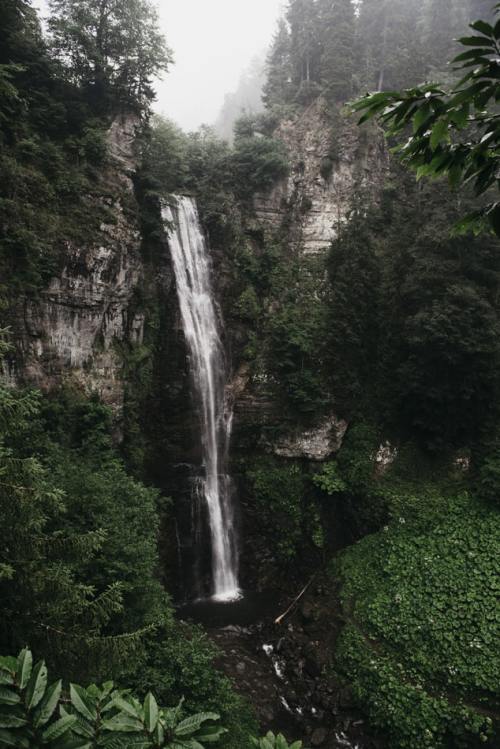