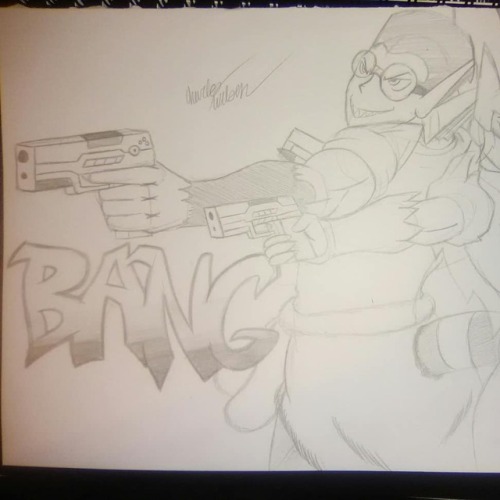 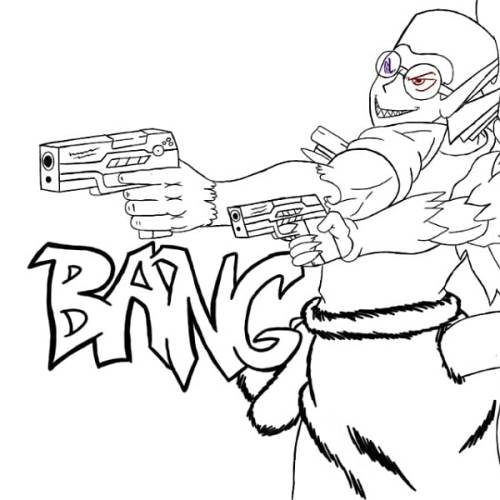 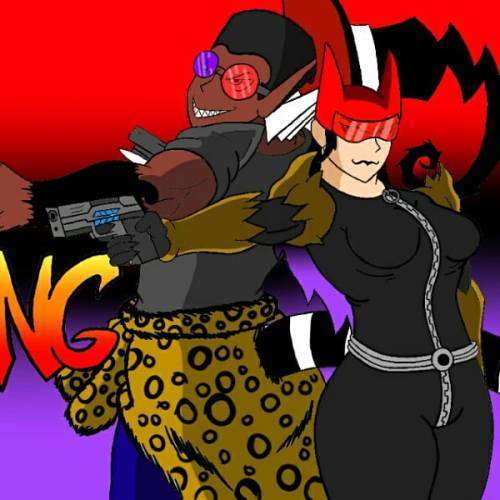 When Military Exercises are executed upon civilians at a time of undeclared war, the planet is a warzone. We inhabit a laboratory of trauma-based socialization, hormone disruption and nutricide. Our neurological responses are responding to an environment that we lack the intellectual capacity to comprehend.

Neo spoke with the Oracle at Union Square, and gave Sati a book on the #1 Train. She’s a Piscean fish. Her name is June. Her step-father is Saul Williams. There is only one Raven. Coded Language. Interdimensional relay. Olympus has Fallen.

Every Nation is a crook. Only the people are true. Manhattan is our harbor. We dock. Souls on Ice. Haiti and Jamaica became static. 13 Colonies, Plymouth Rock? The cradle crashed. Tick.Tock.

“Coronavirus ” has been added to my Venom smut collection on Archive of our Own.

It’s love in the time of the coronavirus.

Summary: You’re a hardworking woman, long shifts at work to make enough money to support you and your family. Natasha meets you one night and can see the burdon on you. She finds herself falling for you, but not the brats you call children. She’ll go through immeasurable lengths you give you the life you deserve.

Notes: Idk how many of you have seen the show Shameless before, if you haven’t you should definitely watch an episode, I love it. But this reader is loosely based off of the main character of the show Fiona. I tried to keep it as original as possible while using just a bit of inspiration from the show. Also this is my first w/w fic, so that’s exciting! This turned out to be really fucking long so stick around if you wanna get to the good stuff. I hope y'all enjoy :)

The night you’d met Natasha was a night just like any other. You were working overtime at the upscale club as a server, equiped with your best smile and sweetest voice, doing whatever you could to pull the most tips. You were working your tables when a vaguely familiar group sat in your section. You recognized them as some of the wealthiest people to ever walk into this building.

There was Tony Stark, owner and lead developer of Stark Industries. It was the only company that was able to beat out other companies like Apple and Google. After they switched to clean energy, every liberal company out there wanted to have a hand in business with Stark. The man was a walking dollar sign.

Across from him were Steve and James Barnes, they’re the owners of the most successful law firm in the state. Partners at work and at home. Who doesn’t a a power couple to represent them in their case of ‘I got screwed over, now I want money’?

Next to them was Bruce Banner, head scientist and genetic researcher at Mount Sinai Hospital. The media says that he’s recently been working on a way to revert mutated genes in the DNA of people to avoid unwanted traits in future generations. Tony and him were easily the two smartest people in the whole building.

On the other side of Banner was Clint Barton, a man who specialized in security. Anytime a celebrity planned to visit the city, they called Clint. As simple as it sounds you’d be surprised how much people are willing to pay to avoid becoming another John Lennon.

Thor Odinson was on the opposite side of him. He was a well known fitness guru that owned his own branch of gyms and training facilities that span the country. He made being ripped look easy, men wanted to look like him and women wanted to be hot enough for him to want them. That’s how he managed to beat out nearly all his competitors.

And last but certainly not least was Miss. Natasha Romanoff. She owned the most renowned academy of ballet (also including women self defense classes) to ever stand in New York. Dancers of any background would sell their soul to be accepted into her school. But the tuition alone was enough to crush plenty of dreams. She was a gorgeous and talented woman who knew how to play her cards.

So when you noticed them in your section well, you thought that maybe you’d finally caught that break you’d been hoping for.

#I prefer calling me shipper because I ship everything, #But I can put that I'm fujoshi and himejoshi too, #And anon there is a word for one that ship man x woman or that is only het?, #Good anon
3 notes · See All
Next Page