i couldn’t choose so i did both!! for @mutantapologist !!
suit designs from here Jubilee gets attacked by some kind of Cyborg dog, who must have been a guard dog the Reavers left there, but somehow the X-Men never noticed it, and it never attacked anyone until now. It’s kind of endearing that the Reavers had a little puppy, and it was all fucked up and cybernetic and belligerent just like they were. I bet they were so happy together!! With their little companion. I bet this is one of the reasons the Reavers come back in a few issues. To get their puppy!

Fuck. Well I guess that ain’t happening. This is probably why the Reavers crucify Wolverine. (X-Men Annual #13 – 1989) 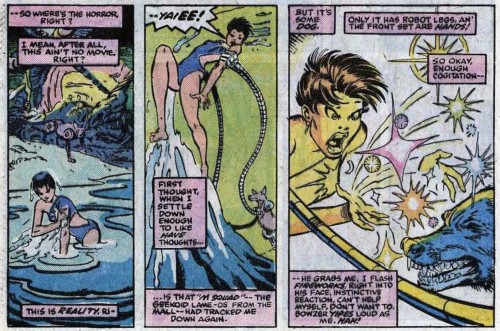 What would happen if these two sassy queens met?

What is Bobby doing? 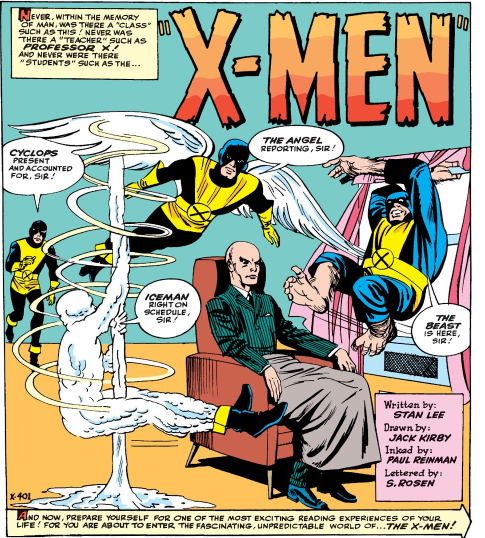 Hot Priest from Fleabag might make a good Madrox in the X-Factor TV series I like thinking about but will never happen.

Colossus by Art Adams with colors by Brian Reber 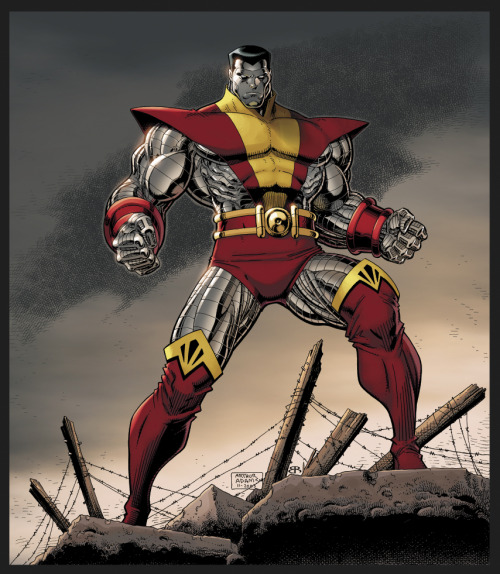 Now that we know that David Haller will be appearing at some point in ROX, AND that Si Spurrier will be writing something in ROX, there is a decent chance of Ruth being in a comic again. Or at least, name dropped in a comic I guess. Anyways I made this bingo sheet for if/when she comes back. 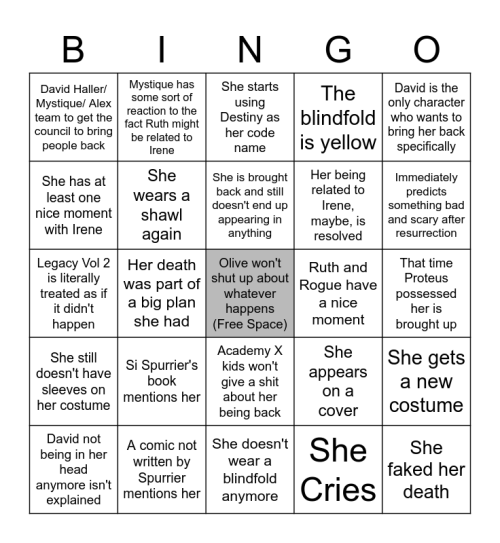 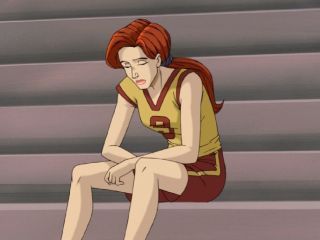 Marvel’s history is rich when it comes to storytellers. Stan Lee was the first great storyteller as well as a creator who laid the foundation for Marvel Age of Comics with Jack Kirby, Steve Ditko, Bill Everett, John Romita and Gene Colan to name a few. In later decades, we have Chris Claremont who entered the bullpen roughly around the same time as Stern. Other storytellers that come to mind during that era are Steve Engelhart, Len Wein and Gerry Conway

Some had issues in maintaining continuity, others’ identity got associated with a character or characters from the same family (e.g. Claremont’s name is synonymous with X-titles) but the man who stood as first amongst equals in terms of tight plots, continual creativity and strong characterization was Roger Stern and it should also be noted here that a lot of Marvel’s greatest works came under his stewardship of titles such as Iron Man and X-Men

While his stint at the Amazing Spider-Man is more well known than the rest, he is the only writer that comes to mind who took a diverse range of characters to new heights along side the web-slinger; most notably Doctor Strange and The Avengers. There are many short stories but of critical acclaim that were written by him but often don’t get enough mentions as they deserve

Like every good memory, there are also painful ones like the series that never happened in which Roger Stern would pair with Frank Miller. Unfortunately, the series never saw the light of day otherwise it may have been part of some of Marvel’s greatest works like X-Men (Claremont and Byrne), Wolverine (limited series by Claremont and Miller), Daredevil (by Miller, Jansen, Mazzucelli and JR JR) and Iron Man (Michelinie, Layton and JR JR) from that era

Brief run on the Presidency

This run could have become the equivalent of Claremont-Byrne’s X-Men. In 1980, Stern wanted to write Captain America and he was paired with John Byrne. This run remains important as it addressed the broken threads and inconsistencies that had plagued the character since the Golden Age plus it explored Cap’s “Man out of time” problem more deeper to the extent that its shades can be seen in MCU but sadly, this run continued for only for 9 issues. Nevertheless, thanks to Jim Shooter’s direction (Cap not wanting to run for the Presidency) and Stern’s attention to detail, this series remains part of classical works by Marvel Comics

The finale of this run couldn’t have been sweeter: Captain America no. 255 with cover art by Frank Miller, inside art by John Byrne and written by…Roger Stern.

This was the first and (highly likely) the last time they were together.

Rogue, Gambit, Stom and Jubilee, by kathudsonart on Twitter. 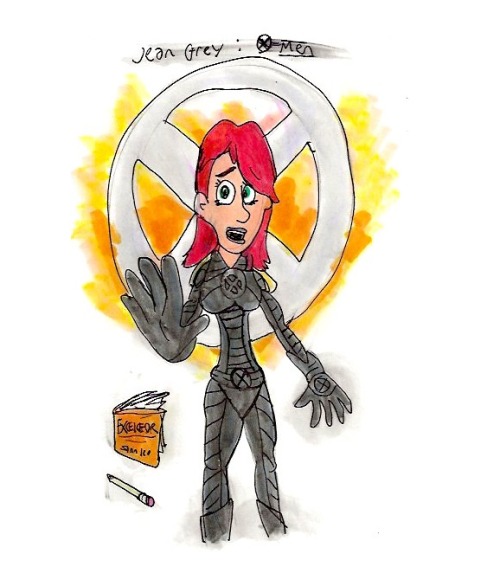 Look, would you want Emma or Charles to teach ethics? 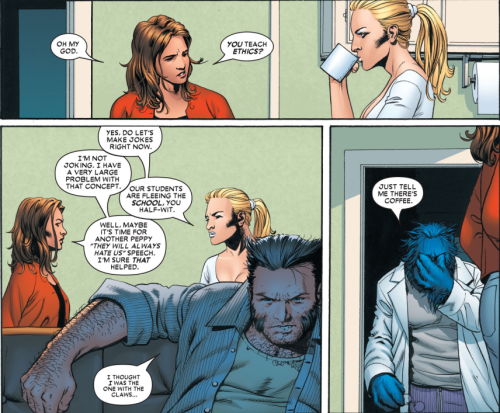 First pages to each of my GIANT-SIZE X-MEN issues! ❌ I wanted both to start with a graphic X layout. JEAN + EMMA’s is circular and flowery — meant to portray Krakoa as a mutant paradise. STORM’s is angular and stiff, with circuitry behind — trying to get across a claustrophobic and robotic feeling.

Drawn by me, colored by Matt Wilson! 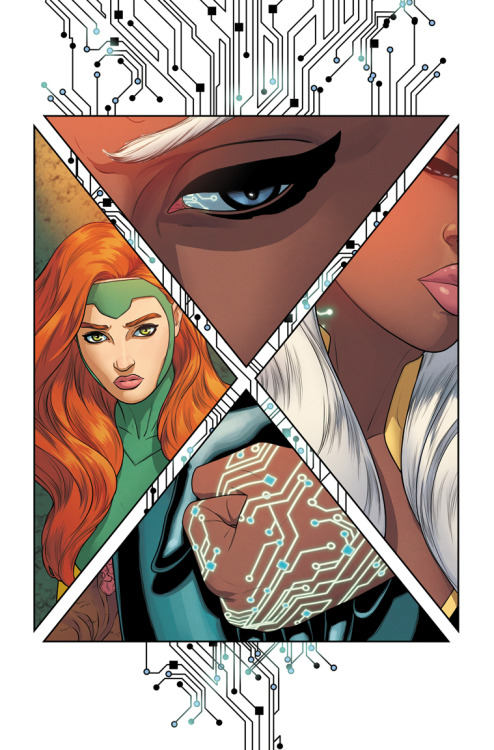 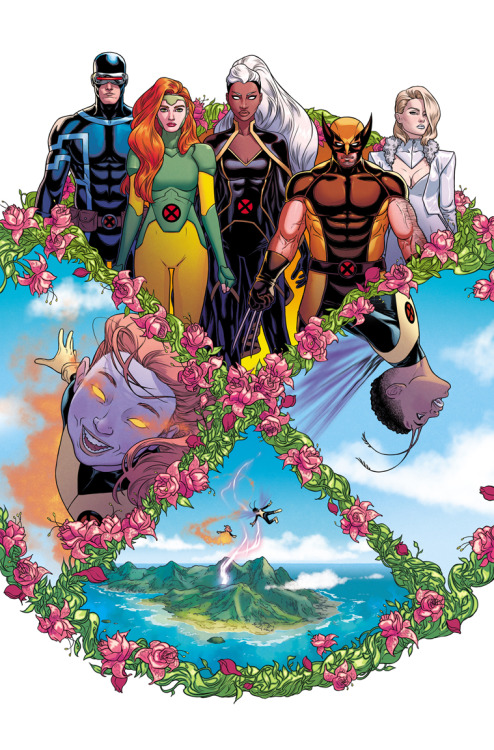 messing with some effects 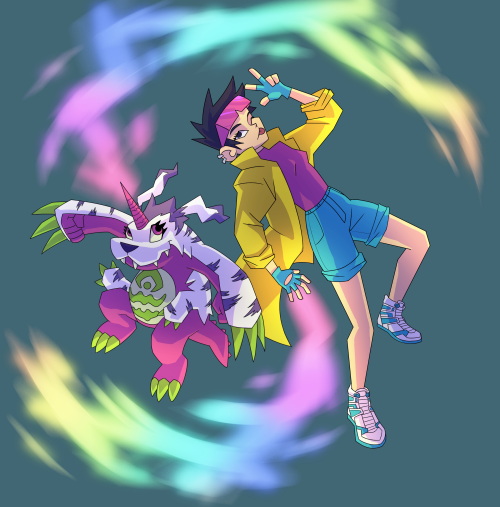 Speaking of Secret Wars, this is the time Rachel Summers was considering destroying the whole universe in order to also defeat the Beyonder. I love this issue. Then again, I love Rachel Summers - she’ll always be my Phoenix - Jean Grey needs a permanent dirt nap going back to 1980. 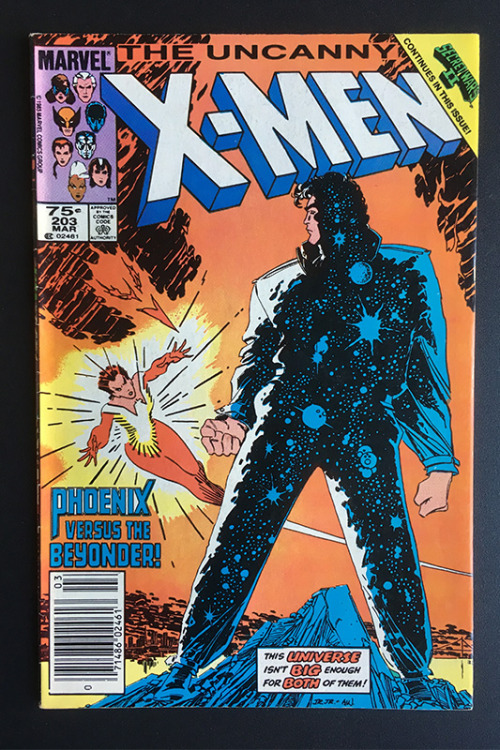