Once conceived, the idea would not be silenced… 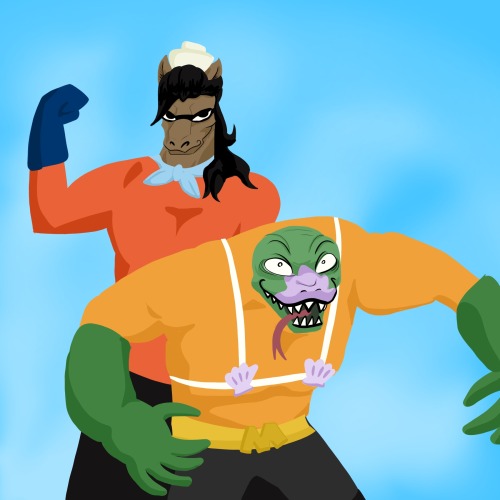 If Yahya is also curious about 17-year-old Gosha’s past, now I want to know too.

A panel from Chapter 176 that made me feel very sad for Yafya/Yahya.

#beastars, #beastars spoilers, #yahya, #gosha, #yahya’s like ‘i only want to win against gosha’ and then proceeds to look at him like THAT, #‘you are the perfect man’ ‘we can enter the back alley market if its the two of us’ PLEASE..., #DUE TO PERSONAL REASONS I WILL BE PASSING AWAY...
55 notes · See All
livsmomenterPhoto 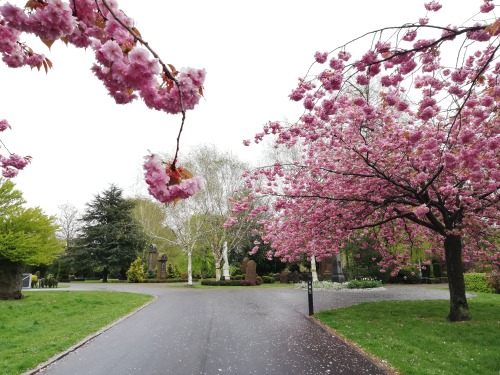 A great poet died in my country this week. One of those the nation mourns publicly.

The circumstances regarding his death are still unknown, and even though I’d want to know, this isn’t about that part of his life, because he and I go further.

We met nine years ago, the summer of 2011, at a summer programme for young writers. He was a “beginner”, I was a “senior” who completed the beginner’s programme the year before that encounter. That didn’t mean much though as we all mixed in the spare time programmes.

In the end of our programme, we we’re four people joining a group of our own, having a lot of laughs, doing stupid shit in the middle of the night, even though we had classes in the early morning.

To this day, one of my happiest memories is how you mad me laugh one night at writing school for young adults, and how you read aloud a beautiful story, you wrote, with the most beautifully painting scenes, that nearly made me cry.

These days, everybody talks about his poetry (which really IS legendary, let that be known) and his criminal behaviour, but please; let be known that Yahya Hassan was more than that. Even though I’m a lesbian, I knew immediatly that he was handsome, deep, funny and always up for a good time. Even though we haven’t talked for years (a regret of mine), he remains one of my happiest memories so far.

And he might be gone, but many of us will stil remember him - one way or another!

Yahya and Isaiah in this dam movie 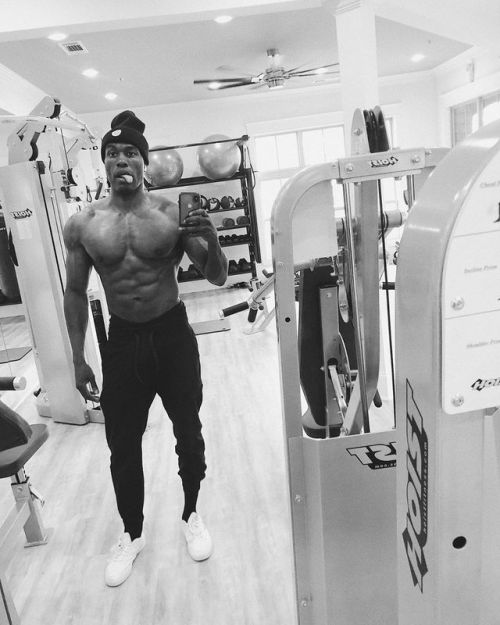 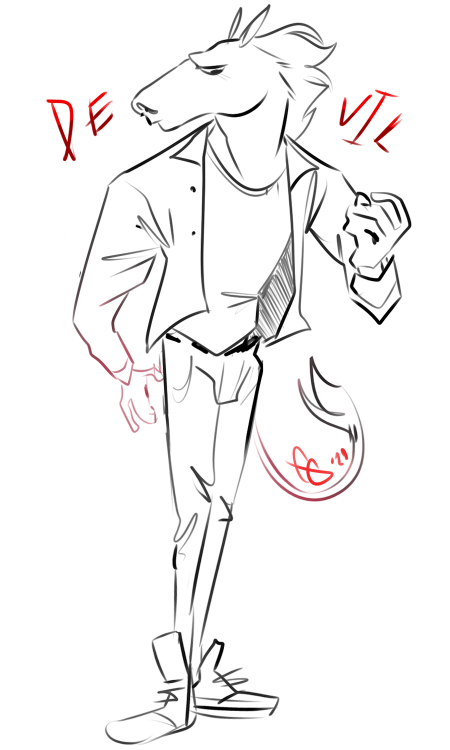 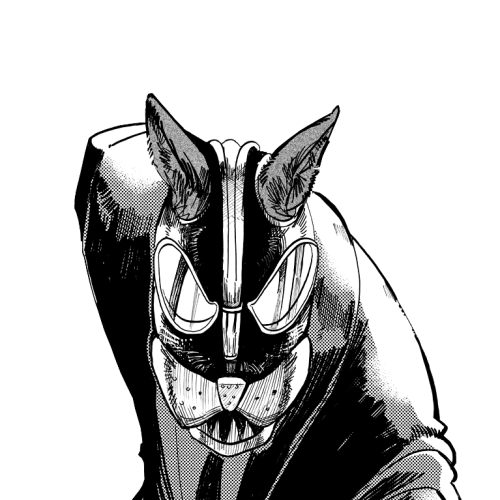 My sister and I worked as independent acrobats.

Before that, we assisted our mother and cleaned, tended to, homes. I was perhaps as young as seven or eight when we first started, Anne even younger. The pay wasn’t phenomenal, a lot of the people who hired us weren’t happy in the aftermath of the War, but it was something.

We were only able to practice our ‘hobby’ sporadically, but it was once our mother passed that we quit the cleanings and turned to acrobatics full time.

The decent pay only came after joining Barnum, though.

I had to cheer myself up y’all….. I’ve just been angry

#fuck all that peaceful shit, #protest, #blm, #yahya abdul mateen ii, #we are angry
73 notes · See All
Next Page