Thank you for playing!

if you want: to get to know some of the characters from the game this is based on? I guess? / or just look at nice character designs while having no idea what’s going on

I’m not even gonna pretend that I know anything about the mobile game this anime was based on. From what I gathered, The Zenonzard is a card game and there are like super AIs called Codeman. The story is, well, nonexistent. Episode 0 introduces us to supposed main character Sota and Codeman Eili who pair up and become the OPest of OP duo in The Zenonzard. After this introduction however, we get episodes of various other codemans’ backstories or daily lives and then the last episode brings back the 2 and… I have no clue about what the ending is. It just ends. Fans will probably know what they’re doing but I had no idea.

The visuals are not bad at all (not the CGI! Don’t look at the CGI card monsters! Absolutely horrid!) and as you’d expect from a game where I’m guessing there are obtainable characters, their designs are very unique and instantly tells you their personalities. Also, the music is quite amazing.

Yes, in terms of story, we have no story, and as I’ve absolutely 0 interest in card games, watching this more just made me grumpy that these characters are in a game I won’t ever play. I’ve no clue what players of the game thought of this either or how much of what’s in these OVAs is in the game itself. I highly doubt card game lovers would stick with a game solely for some character designs (because the anime shows jackshit about how the game actually works) so. Yeah.

(BTW if they took out the card game aspect, this would make for a pretty interesting anime, not gonna lie.)

this sweet little girl has just completely changed the world view of an AI miniboss in a VR shoot-‘em-up game at a theme park by a) asking her if she’s okay (after the other kids in her group shot the miniboss and ran on to the next stage), b) trying to negotiate with her in good faith rather than fight, c) promising to defeat the big boss so the miniboss can be free to live her own life, d) asking her to be friends, e) giving her a bunny rabbit sticker.

Me (watching ZENONZARD THE ANIMATION episode 6): See, this is why you shouldn’t hire a cute android to perform a Shinto dance rite for you, in case he gets possessed by the spirit of a persecuted German mediaeval witch, spontaneously manifests Pierrot makeup and breaks a researcher’s arm. So preventable. 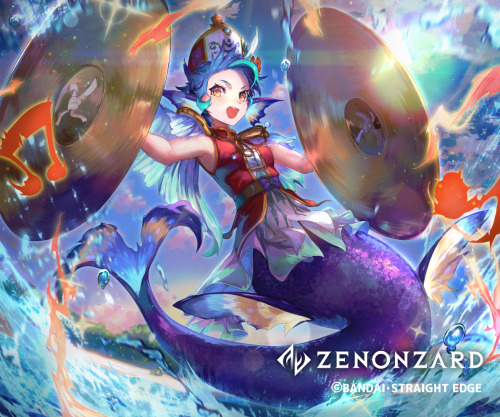 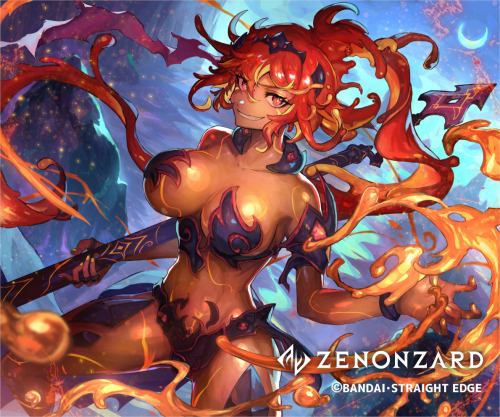 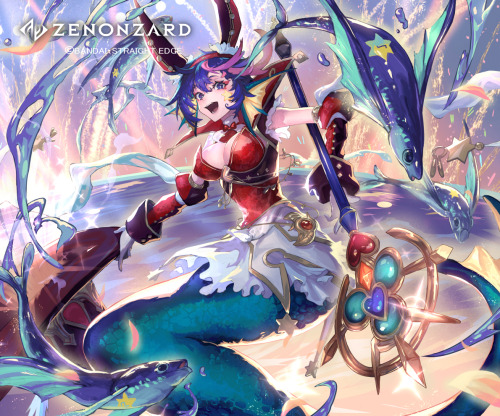 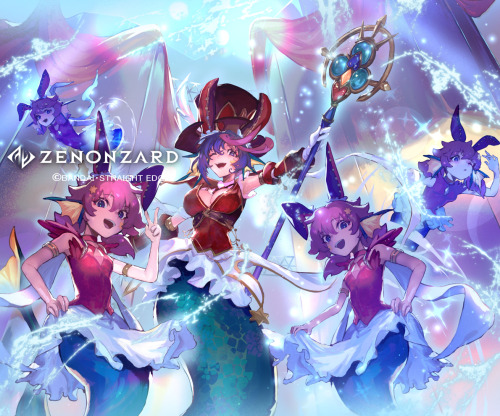 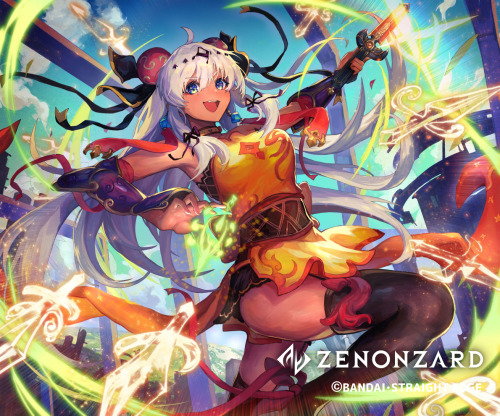 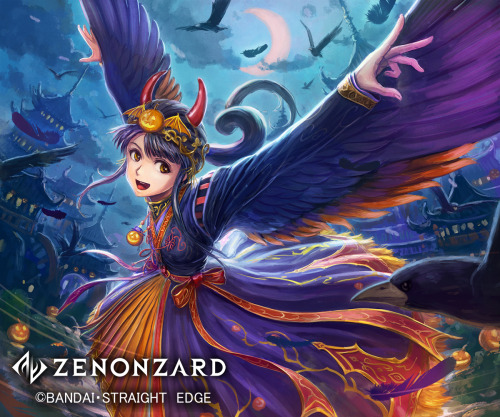 Our contract is now complete. We now share the same fate. I see. - Zenonzard The Animation - Episode 0 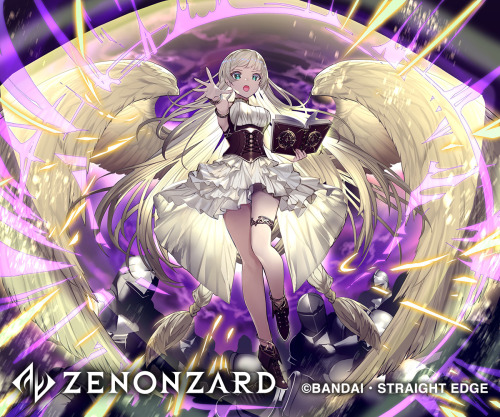 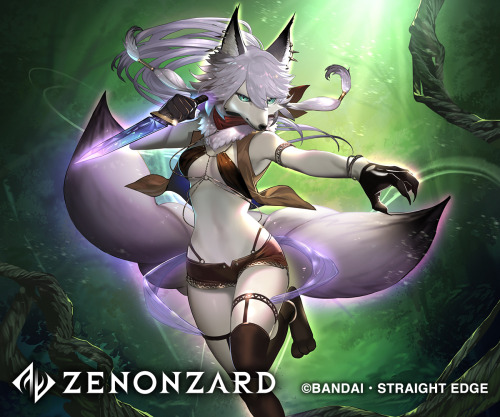 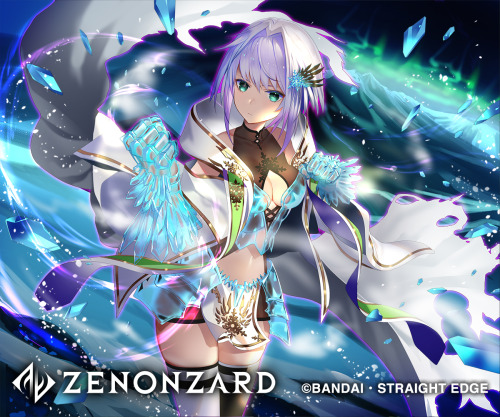 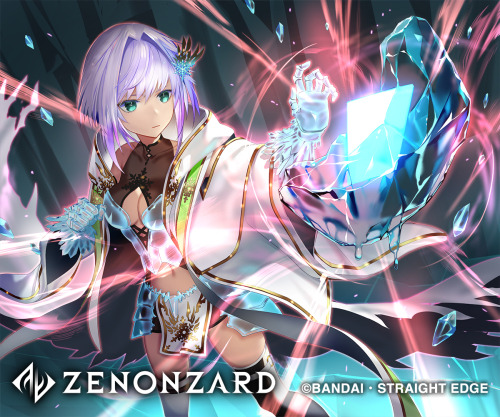 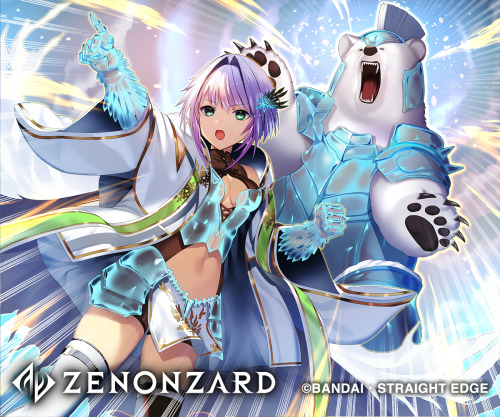 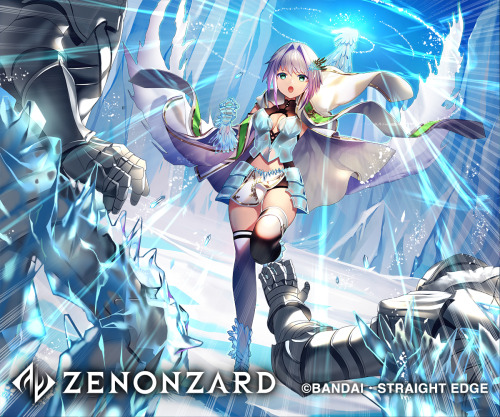 Everybody is drawing her now. But I understand, she is cute.
Anubis or ANBS-02 from “Zenonzard the Animation”

I just wanted to doodle a bit in stream, but then colors happened 8) 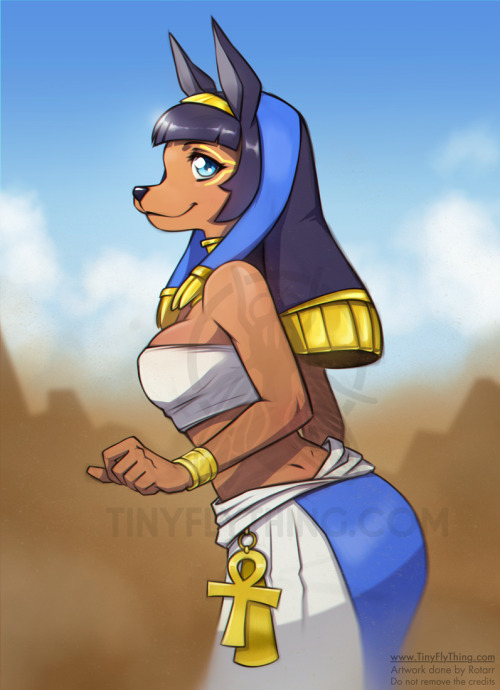