The Signs Respond to ‘Fuck You’ :

Virgo: “I would but, i have standards.”

Libra: “Get in line sweetheart.”

Scorpio: “Ooo that's my job not yours.”

Sagittarius: “I mean if you say so…”

Capricorn: “sorry my Schedule is Full”

Aquarius: “No thank you.”

This full moon is very special not just because it is the second full moon of the month, but also because it is on Halloween night! This hasn’t happened in decades, so make use of the unique energy!

I am sure you are tired of reading the words ‘disruptive, frustrating, transforming etc’ but that is what represents the energy of 2020. And this full moon is no different.

The moon will tightly conjunct Uranus. We can never really predict what Uranus will bring us, so the best thing you can do is to expect the unexpected. Try to stay as open and flexible with your plans as possible because Uranus has to power to completely change and disrupt anything you have planned.

We are still experiencing Mercury and Mars being retrograde. Like I mentioned before, make sure to think twice before you act, do not make any rash decisions and try to avoid arguments as much as you can!

Overall, this moon’s energy might feel quite frustrating and chaotic, but if you embrace it, you can definitely use it for manifesting, expressing your true self and letting go of the past, because it’s quite powerful!

If you’d like to know how this full moon will affect you personally and what YOU can do to use the energy to the maximum, check out this post.

I wish you a blessed full moon✨

Note: I am a Taurus sun, studying at university for the first year after attending open university on the side of my gap year.

Aries: *after talking about going out or staying home* Hmph, school can’t stop me from doing anything!

Taurus: No designated lunch break? How am I supposed to survive classes from 10 am to 14 pm without eating in the middle????

Gemini: After applying for courses: YES, INTELLIGENT DISCUSSIONS! On online class: *texting with that one friend who isn’t in school*

Leo: Whoever gets to be in the same orientation team as me is lucky, I know everything about the campus. I’m practically just as informed as the tutors. Ha.

Virgo: *writing notes 50 km/h five days a week* I wonder why my wrist hurts so much…

Libra: Ooh, people! Ooh, smart people! Pretty, attractive people! People I could talk to if I wasn’t so freaking shy!

Scorpio: This is it. I will ace all my courses, get a degree faster than anyone else and get a job that makes me an influential individual that gets asked to give interviews on the news.

Capricorn: Timetable? Check. Note taking equipment? Check. Solid plans for the next five years including the time period for all 60-something courses? Triple check.

Aquarius: So, the teacher said that in this faculty we can become politicians or rock stars, whatever we like, but I want to be both. I want to be a rocker politician who makes speeches about endangered species during my mega concerts.

Pisces: Hi, you’re new, right? I studied this thing last year, I recommend you use this website and get these books from the library, and don’t forget to add your sources as shown in this document, and this teacher likes very active students so speak up on class! You’re executing this course differently this year? Oh.

Ladies and Gentlemen, I give you the best line in the entire book.

Libra: I’m a yellow rubber chicken and God is a 19 year old viner throwing me off buildings and beating me with unusual objects to make me scream for the enjoyment of his followers.

Serendipity – “Give me that.”

It was serendipity that he had interrupted the first letter, but he can’t be there to catch the mail every time.

“Sire? This letter came for you from the Virgo Princess?” Idania placed the mail on the desk in Alden’s room. “It… I might very well be mistaken, but I believe it might be some kind of love letter.”

The young prince hopped off his bed and shuffled over to the stack of letters. He grabbed the envelope addressed to him and dropped into the desk chair. After a bit of ripping paper, he pulled the parchment out and scrunched up his face. “This is in Earthen.” He squinted at the words, seeking out ones he recognized. His brow furrowed. “Idania, this isn’t for me.”

She straightened up, a pile of laundry in her arms. “Sire?”

He shook the paper at her. She moved quickly to toss the laundry in the basket by the door, kicking a few more stray articles of clothing on her way across the room, and took the paper. She had been trained to read the names of everyone in the estate in different languages. Scanning over the paper, she found his name again. She moved forward to point at his name and show it to him. “There, sire, it has your name.”

He shook his head. “I can read that much, and the parts that I can make out are in response to something I never said.”

Idania frowned. “Well, what is it about?”

He sighed and took the letter from her. “Something about… they like whatever I said and they want to know… what my favorite Virgo dish is…” His brow furrowed again. “And also thanking me for my poetry?”

Idania laughed quietly. He shot her a glare. She shrugged and took the envelope from the desk and he relinquished the letter. “I suppose I will have to ask your brother or the Ambassador if they can read this further to determine its origin and intent.”

The door burst inward, slamming against the wall so hard it bounced back slightly, forcing the blur that moved through it to stumble. Valash caught himself on the inner wall of the room, panting, his expression panicked and frenzied. “Mail…?” He forced the question out through heavy pants.

Alden laughed, tail high behind his shoulders. “What brings you here in such a hurry?”

Valash gestured with his free arm to the papers. “Mail!”

Idania looked to the mail, to the letter in her hands, then back to the Libra boy. She inhaled sharply through her nose and jogged the small distance to Valash.

His panic gave way to frustration. “Give me that.” He snatched the letter and envelope from Idania’s hands.

Alden stood up. “Don’t treat her that way.”

Idania waved a calming hand. “It’s okay, he’s… I made a mistake.”

Alden padded across the floor, tail still high, to watch Valash feverishly read the letter. “But it has my name on it.”

Idania chuckled. “It was serendipity is that caused you to drop out of that tournament, sire.”

#zodiac, #my wip, #wip, #zodiac chronicles, #original content, #original work, #original characters, #oc, #ow, #writeblr, #fictober, #flufftober, #i don't know that i like this one, #i wrote it in like 30 minutes, #i just wanted it done
2 notes · See All
alius-stellaText 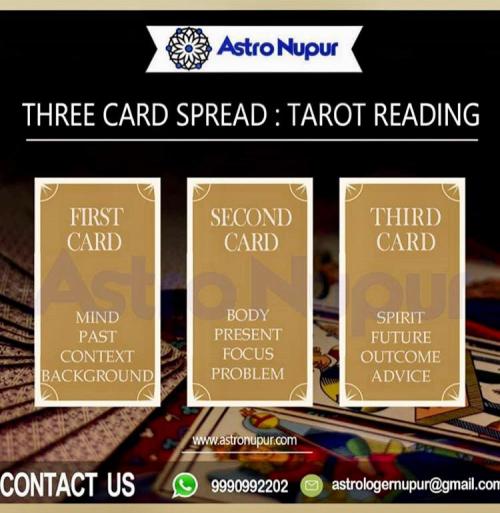 “Modern western psychological astrology” is a psyop via the New Agers. It has been making people think they are their Sun signs. A crazy ego trapping phenomenon that people ought to wake up from. Reject pop astrology. Go deeper into the real one: traditional astrology.

Neptune in the 1st house will give your body a sense of loss of boundaries. Your life path will be tilted towards transcendent and mystical things.  You will enjoy showing unconditional love. Your life path will include a lot of use of imagination and involvement with fantasy.

Uranus, on the other hand, makes your globally aware, eccentric, extremist, future-oriented, and one who loves change.

Which planet wins?  Depends, but often you will see the dominant planet in your life path be the highest degree in the sign that is rising.

Pegasus Seiya in Bronze Cloth Form. A cool anime about Zodiac Knights that I watched few months ago. 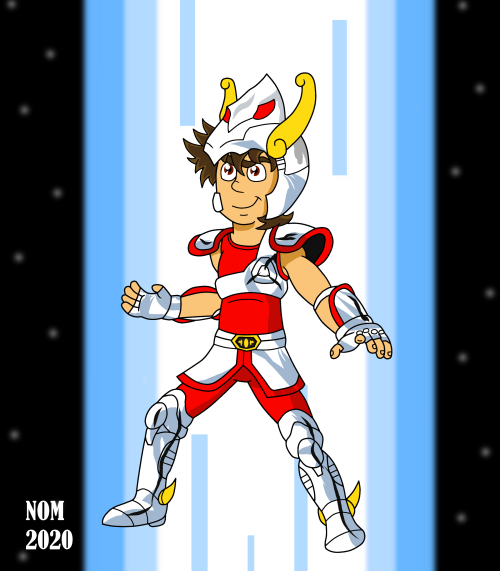