Trending Blogs
#a court of frost and starlight
nalijahreadsText

what is the vulgar gesture sjm keeps talking about? is it just yhe middle finger?? or is it like…. grabbing your crotch because for some reason that’s what i keep seeing in my head 😐

An Insider’s Guide to the Night Court: the High Lord and High Lady at the Court of Nightmares, 3/? 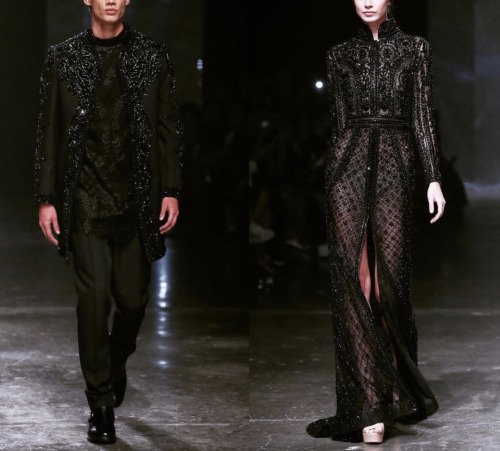 I think I just found my fan cast for Cassian, purely based off of ACOTAR memes and fan comics I come across on Instagram.

Does anyone ever feel like Feysand forcing Cassian to be the caretaker to the woman who broke his heart is just as toxic as forcing their sister with severe ptsd from war to a war camp?

Azriel, Spymaster of the Night Court, 3/? 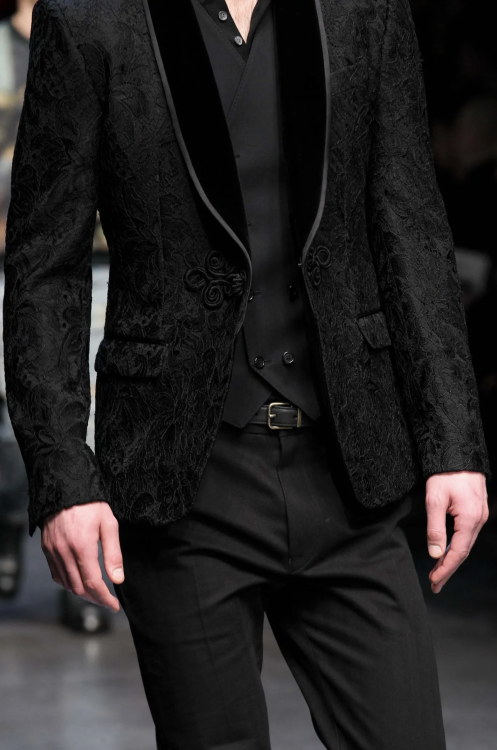 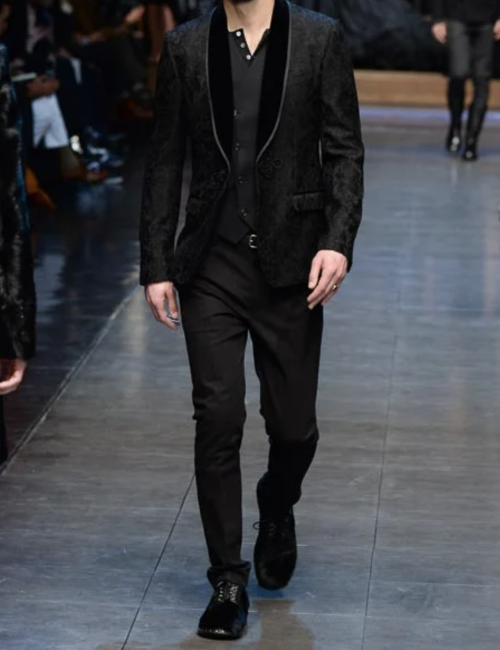 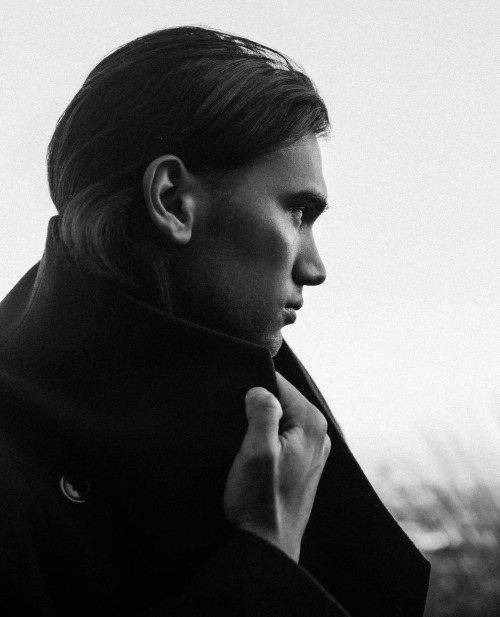 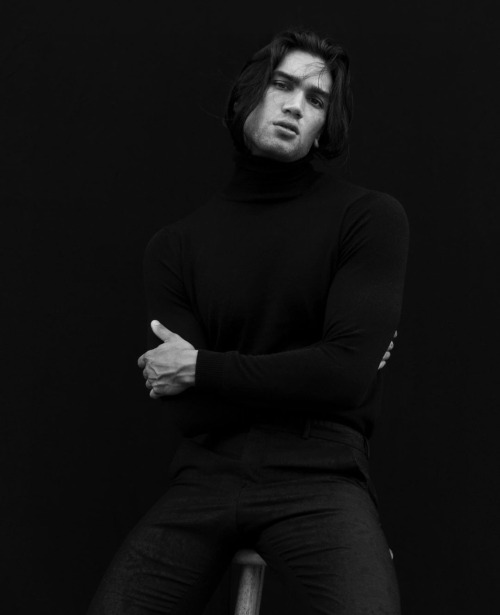 This was actually supposed to be something for my Kisses for Christmas story or maybe a follow up to When Does a War End?, and then it didn’t feel like it fit with either completely. So it’s sort of a side story for When Does a War End?, but mostly just porn without plot where Rhys is sort of just hooking up with Nesta behind Feyre’s back. I’m in a mood and this happened. Don’t hate me for this pairing. Even if I kind of love how bizarre/unlikely/insane it seems. It’s also been a while since I’ve written smut, so there’s a decent chance this is terrible. Look, I said on AO3 that I just shouldn’t be allowed around word processing programs.

Semi-graphic smut behind the cut.

It’s dark in the bedroom. It’s always dark at Nesta’s apartment, though, shadows seeming to find their way here no matter how brightly the sun beats down on Velaris. Rhys thinks absently that Azriel would probably like it here as he leans down, brushing his lips gently against the top of her hair as Nesta leans her body against him. It’s a strange scene that they’ve come to play out, an exchange that makes as little sense as the many mornings that they’ve spent together afterward. It starts with a lie—one so familiar by now that telling it is second nature.

“You’re leaving again?” Feyre looks disappointed as she eyes Rhys from where she’s standing by the mirror, patting her long hair dry with a towel.

“It’s only for one night,” Rhys replies, his violet gaze soft as he watches her. He’s careful not to let the lie show through the bond between them, but he’s never had much trouble keeping things from Feyre. It’s always been the other way. “Helion is putting the finishing touches on the spell.”

A spell that doesn’t exist. A lie told and retold as alibi. For a moment, Rhys can feel a small frisson of jealousy and doubt from Feyre as her peach colored lips pull downward. “The gallery showing is tomorrow. And we have a full day of meetings here. And—and Madja’s coming to check on the baby.”

I’m down for Elriel or Elucien, heck even Elain x Morrigan, we’ll see how the story evolves BUT I am disturbed whenever people ship Elain and Lucien solely because they’re mates, they always seem to get into weird discussions of how Lucien deserves her since she’s his mate or how she belongs to him, how they HAVE to be together because they’re mates or how Elain could fix Lucien and talk about these points more than why they’d actually be compatible.

Elain’s not an object, Nobody “deserves” a person.

At the end of the day is a mating bond that desirable if you don’t love the person you’re with? Having to deal with someone who could read your thoughts, has a downright obsession, protection, possession, over you because of the primal instincts coming from the bond doesn’t seem like something desirable with some rando. It’s said within the books themselves that a mating bond hasn’t worked out plenty of times but people will get together just for the bond. The mating bond seems overrated to me

#The whole idea of a mating bond makes me feel icky, #Elriel, #Elucien, #Elain archeron, #Lucien, #lucien vanserra, #acosf, #acomaf, #acofas, #acowar, #acotar, #a court of mist and fury, #a court of wings and ruin, #a court of frost and starlight, #a court of war and ruin, #Azriel
66 notes · See All
mybooksarebae-instaText

Rhysand: You know Feyre, I love you so much. You’re literally the my greatest wish come true

Rhys: I want you to keep what I just said in mind while I tell you the next thing

Feyre: WHAT THE FUC DID YOU DO?

Cassian: Do you know what I love about you?

Cassian: Yeah me neither 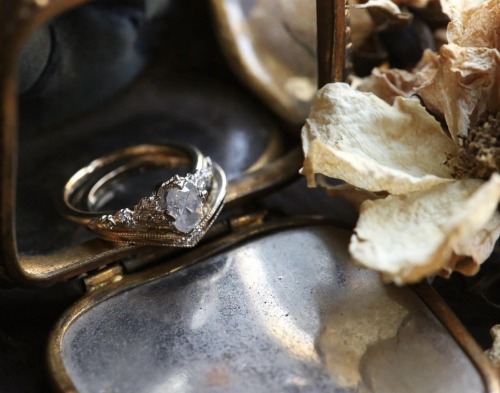 Okay, so I had surgery today. And being the basic bookworm I am, my last thought before I went under was literally just one thing: “Rhys”. So while I was alseep all I remember is running to him and him holding me telling me that it’s going to be okay. So, yeah that was fun.

He gives great hugs by the way. 😊

Helped my Grandmother put up her tree today! Now sitting down with a cold Diet Pepsi and reading a book.

I already know what song is my number one for the Spotify 2020 thing because I have one that goes with a recurring fic idea/headcanon/daydream involving all my favorite ACOTAR couples.

An Insider’s Guide to A Court of Thorns and Roses: The Suriel, 1/? 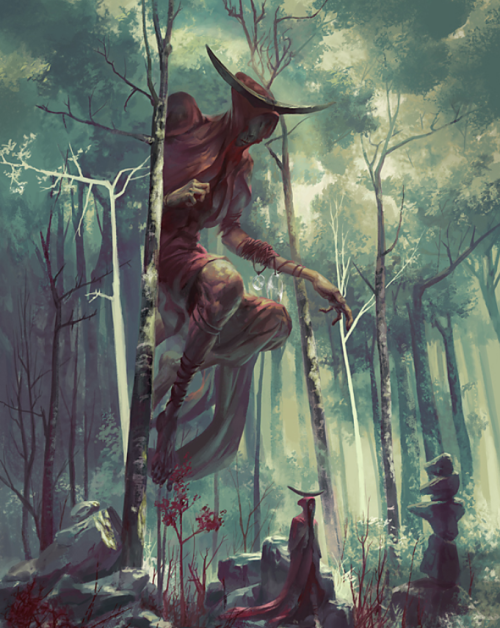 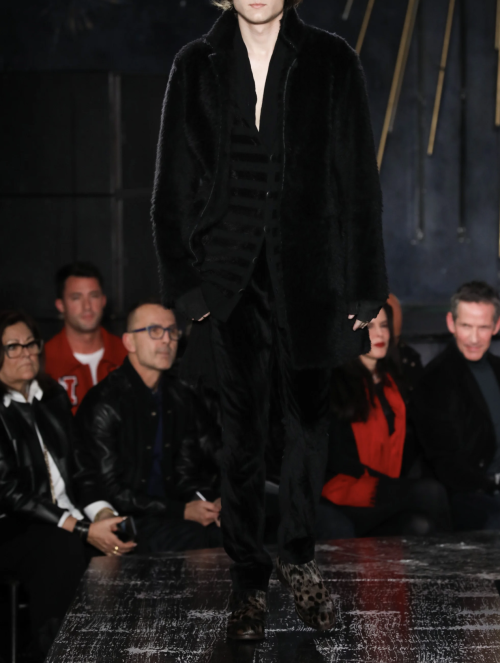 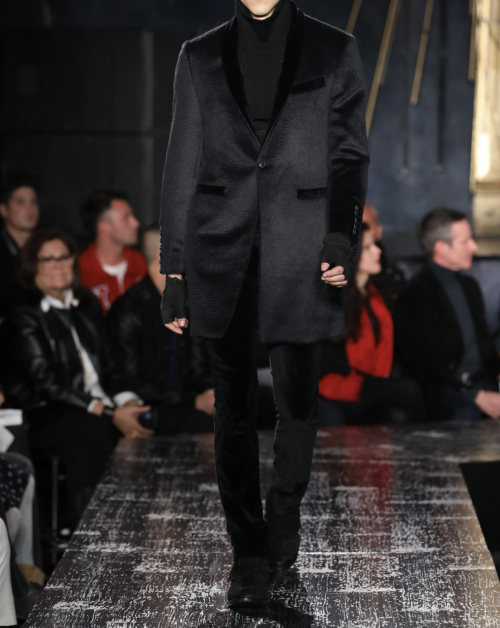 An Insider’s Guide to A Court of Thorns and Roses: The High Lord of Night Gate-Crashes the Wedding of the High Lord of Spring, on a Mission to Save the Bride From the Bridegroom, 1/? 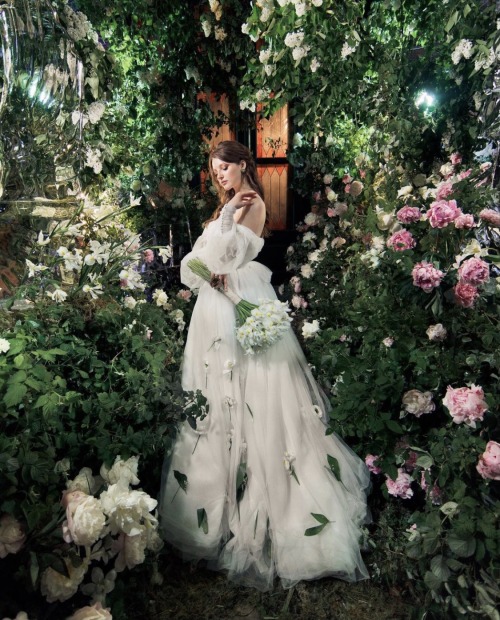 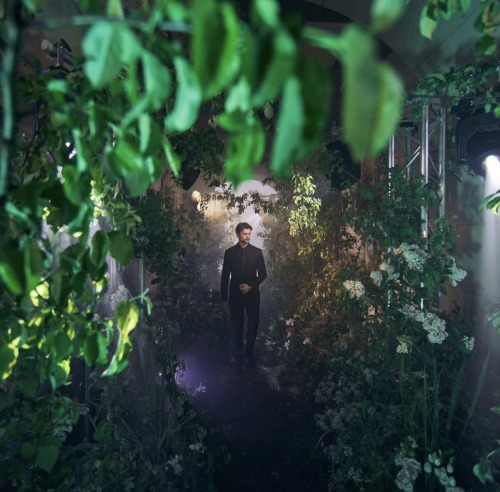 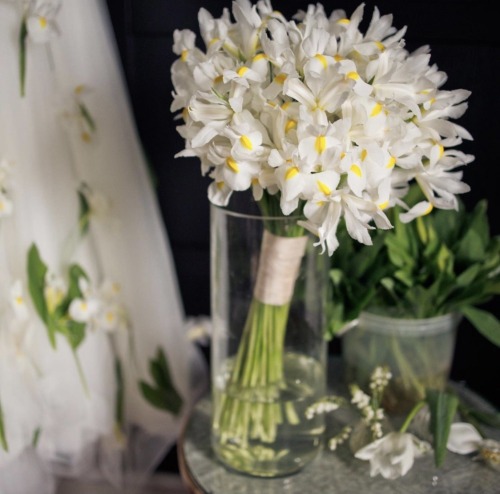 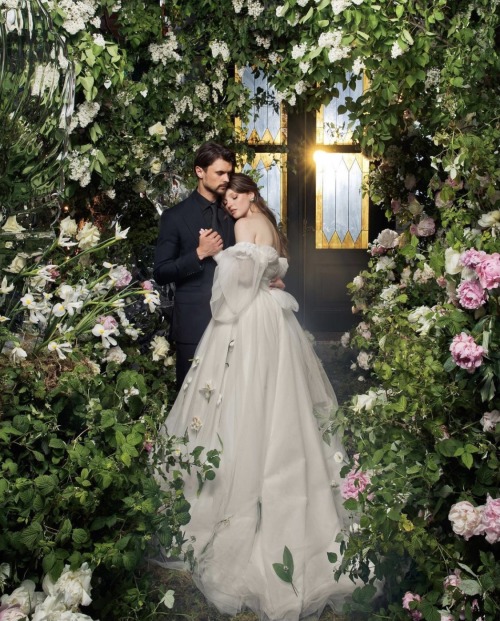 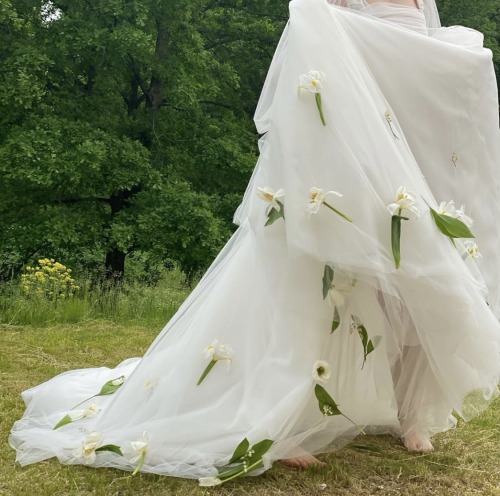 me: *gets a new Sarah J Mass book*

me: *flips to the table of contents*

me: is there a Chapter Fifty-Five?