for primarily gif-making purposes? I would be really grateful for any advice or leads!!! 💕

alternative covers for my childhood favourites: a little princess 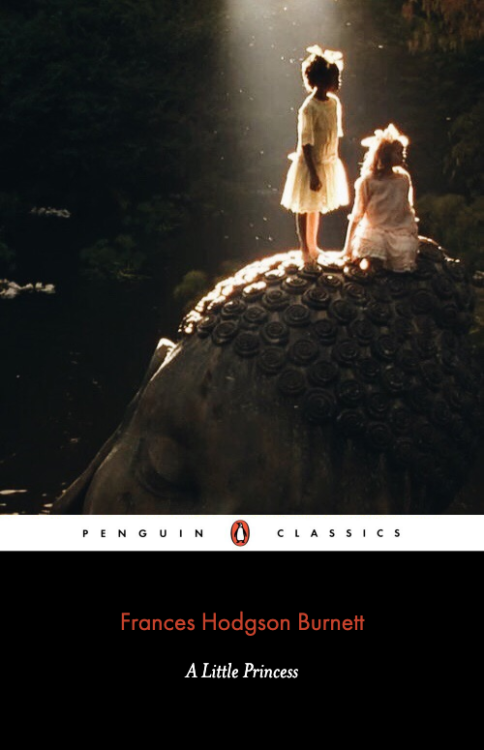 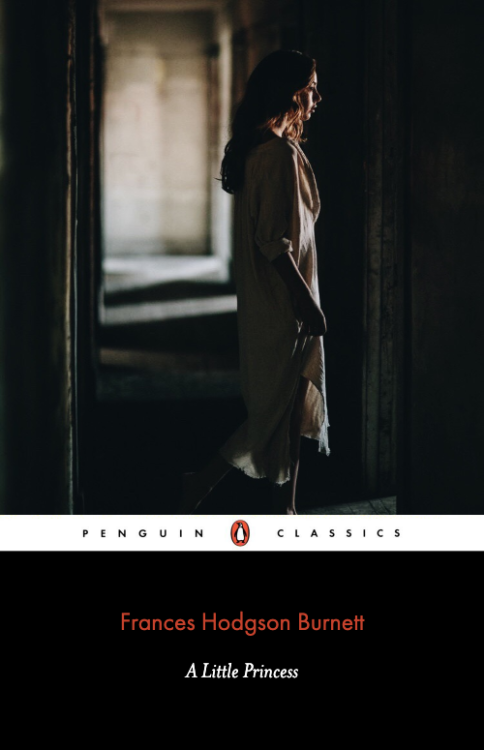 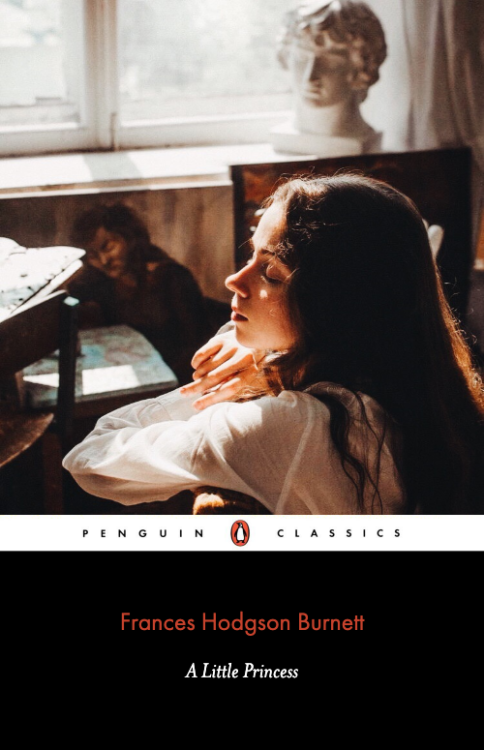 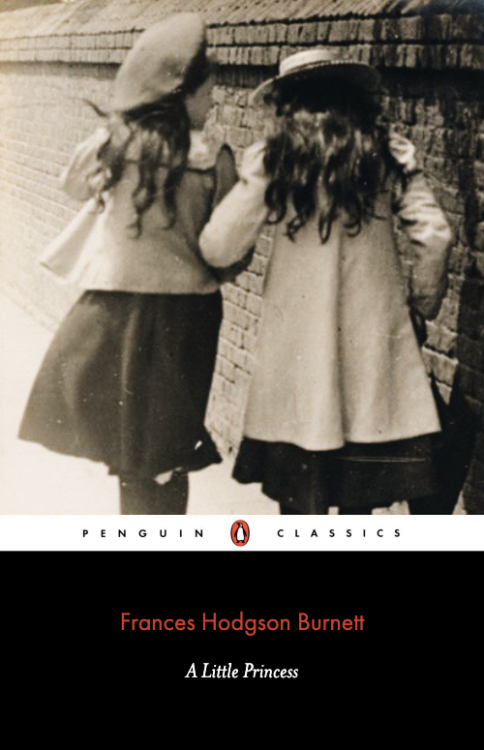 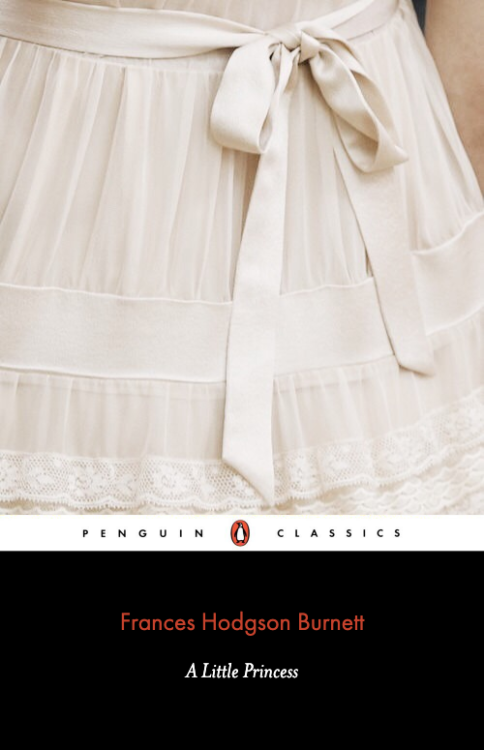 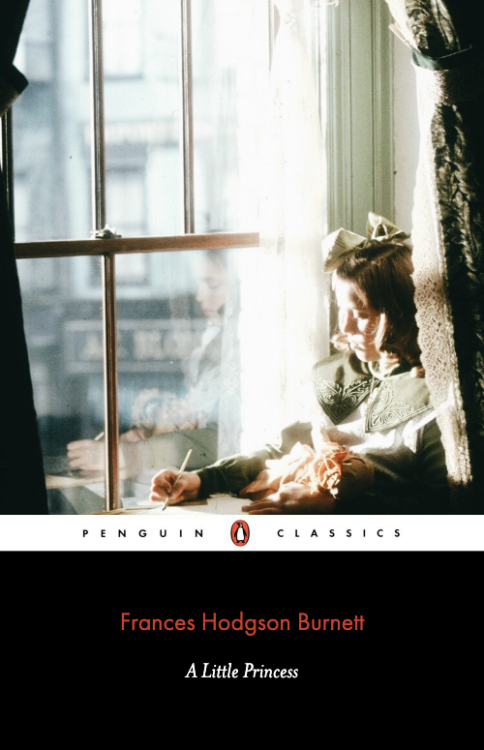 do you guys remember the movie called “A Little Princess” in 1995?

i watch it last night and it was great.

Holes🤝a little princess 🤝 the secret garden🤝whale rider : rewatchable children’s movies with great aesthetic and themes of family, abandonment, loneliness and ostracizing that made me cry as a kid

If I am a princess in rags and tatters, I can be a princess inside. It would be easy to be a princess if I were dressed in cloth of gold, but it is a great deal more of a triumph to be one all the time when no one knows it.

When things are horrible - just horrible - I think as hard as ever I can about being a princess. I say to myself: “I am a princess, and I am a fairy one, and because I am a fairy nothing can hurt me or make me uncomfortable.” 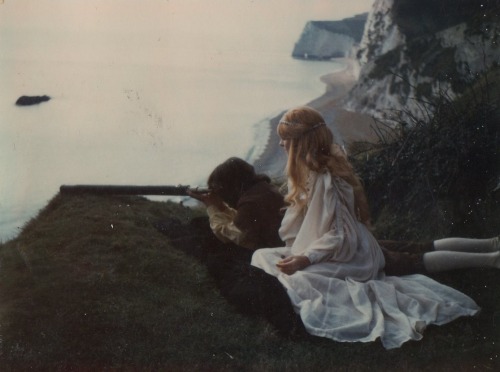 #filmedit, #moviegifs, #filmgifs, #a little princess, #alp*, #gif, #i feel like this is gonna flop but anyway
380 notes · See All
isfjmel-phlegText

A Little Princess began as a short story called “Sara Crewe, or What Happened at Miss Minchin’s,” which was later expanded into a play, The Little Un-Fairy Princess, and finally published in novel form. The basic story in each version is the same: Wealthy, princess-like Sara Crewe loses her money after some unfortunate business dealings hasten her father’s death and is forced by the hostile and bitter headmistress of her school to work as a servant. Despite the horrific conditions she must now live under, Sara fights to maintain her dignity and graciousness and is finally discovered by her father’s former business partner and is restored to the wealth that wasn’t lost after all.

However, the earlier versions lack certain elements present in the final novel. Sometimes details are different, and Sara’s characterization undergoes a shift too. I will now elaborate on the details of these differences in the short story (saving the play for another time), and it’s going to get long. 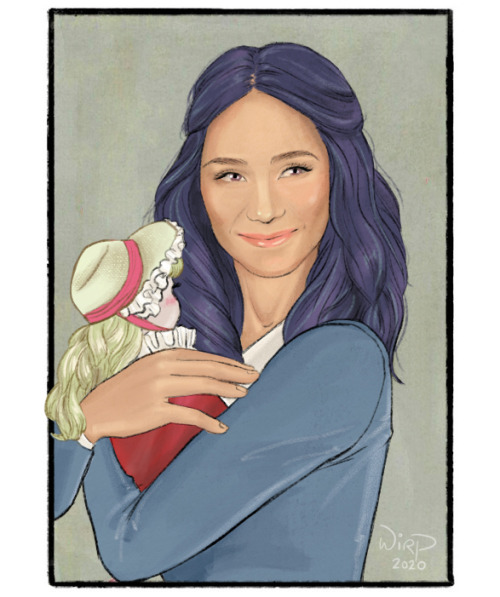 You may, during your time in this fandom, have heard whispers, discussing a very special woman. She is so wonderful, so sublime, that her brilliance outshines the sun. Her clothes are immaculate, her laugh is like the chime of silver bells. She is perfection embodied.

She is, of course, the Blood Princess.