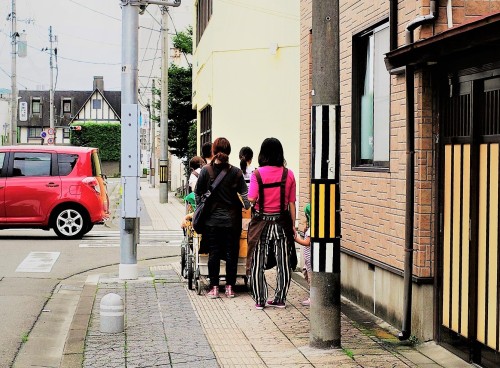 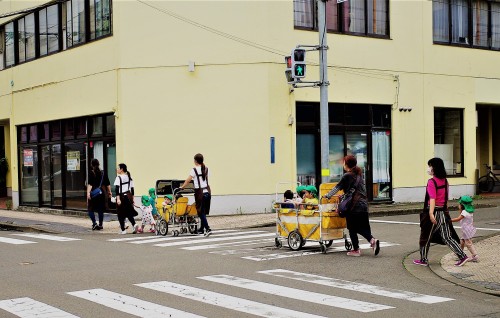 He watched as familiar faces walked by, the days following much of the cities chaos was fascinating. He put his hands in his pockets, making his way to the park and discarded the cane for a slight limp but nothing to wild. His gaze moved along the passersby, he smiled when noticed or eye contact was made and made his way through the mage district out towards the Trade. He heard their hearts, their whispers and fears. He knew all to well the damage he did to people, those his touched even for good in his own mind. He left a lasting mark upon them that would no yield, not a real one but one upon the mind. A strand that could not shed the memories of him, what he had done and how he had done it.

He knew one who would hold such marks, as the back and forth would damage the already strained mind. Jerimoth…Oh what a delightful creature, if only the city hadn’t such keen ears these days. He would leave the man be for now, let him find feigned solace. Ah well, this made his machinations all the more rewarding and dire in the end. The foundation was set, the bricks were being done up as he wandered thoughtfully and made his way out to Elwynn. He needed time to ponder his next moves, he could feel the tug towards Necromancy again after having to use it the other day. The knowledge was spinning about his once silent mind and he leaned on a tree as visions overtook him.

After a few moments the whirlwind of visions died down, mind clearing a bit but the passion burned low and in time with his plans. It would sweep him away when the time was right but for now it was time to play.

“What makes him dangerous is he believes the lies he tells, even though he knows they aren’t true…It makes him hard to catch.”

An old memory from a now long dead friend.

#Musings of Vorain, #schemes, #a walk
15 notes · See All
emphatic-nomadicText

jaina is the awkward lesbian we deserve

Went for a walk the other day

Walked to a nearby (and empty don’t worry y’all I take social distancing seriously) park and practiced some yoga. I’m 7 weeks postpartum and exercising has been a great quarantine activity so far now that I’m cleared to go back to being active

#me, #yoga, #a walk, #quarantine activities
16 notes · See All
l-aristocraticaText

The worst thing about this quarantine? The weather where I’m at has been absolutely shitty for the last week. I want some sun. If I’m forced to be home at least let me be in my backyard enjoying the sun

#angry muttering ensues, #god i wanna go for a jog, #a walk, #a something!!! outside!!, #bs weather
1 notes · See All
marypickfairPhoto

My eyes already touch the sunny hill.
going far beyond the road I have begun,
So we are grasped by what we cannot grasp;
it has an inner light, even from a distance-

and changes us, even if we do not reach it,
into something else, which, hardly sensing it,
we already are; a gesture waves us on
answering our own wave…
but what we feel is the wind in our faces.

- A Walk by Rainer Maria Rilke 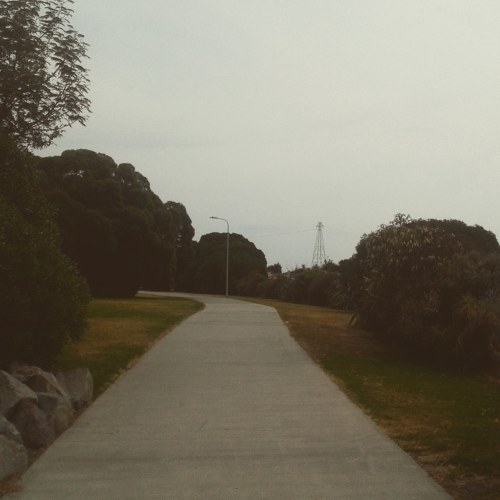 the small idiot fell into a swamp and I was like “look, she’s swimming, how cute”, but she was drowning

an idyllic day, today.
almost perfect.
the air is crisp and the wind
blows cool and
just right.
people chatter and laugh
beside me
and I smile for no reason
other than I am happy.

I wonder if this is what
flying
feels like—
the breeze wafting through
my hair,
the sun in my eyes,
your voice in my ear,
steady and comforting
through a Bluetooth earpiece
and a walk to anywhere
down memory lane.

I took a walk today. It was good, after almost 10 hours of being stuck at home, to go outside and breathe some fresh air. To be a part of nature.

There is a lot of nature in my street. Tall trees, mostly fig trees, and all kind of fresh, blooming flowers and bushes. I also saw a robin. And two Laughing doves and a hummingbird earlier. I wonder if that means anything.

I didn’t feel any specific deity, just a general presence of something, keeping me grounded and safe.

3 cats let me pet them. The didn’t want me to go back home. But I was hungry.

So do yourselves a favor and go outside. If only for 10 minutes, going to the end of the street and back, do it. It just makes you feel better.

My eyes already touch the sunny hill.
going far ahead of the road I have begun.
So we are grasped by what we cannot grasp;
it has inner light, even from a distance-

and charges us, even if we do not reach it,
into something else, which, hardly sensing it,
we already are; a gesture waves us on
answering our own wave…
but what we feel is the wind in our faces.

My eyes already touch the sunny hill.
going far ahead of the road I have begun.
So we are grasped by what we cannot grasp;
it has inner light, even from a distance–

and changes us, even if we do not reach it,
into something else, which, hardly sensing it,
we already are; a gesture waves us on
answering our own wave…
but what we feel is the wind in our faces.

sweat soaked sheets and short breaths left bamus shaking lips , he hated seeing other peoples nightmares that was always a downfall. Sometimes when he saw somebodies most wanted desire he would see their most feared dreams in his own , this is how his addiction to sleeping pills well pills in general started working for the ivory lotus was a plus Joje was a piece of relief for him he could get what he wanted there . Opening his usual hidden drawer he groaned when he didn’t hear the familiar crashing of pills against each other. His eyes slide over to the clock, 3:23 am . He shakily made his way through his clothes throwing on worn jeans and black sweatshirt stopping once to run a hand through his bed ridden hair . he quickly pulled open his apartment door a whole new wave of dark taking over his room making his mind run back to his dream again.

Bamu smacked his head once trying to clear his head , the nightmares kept getting more realistic , he himself wasn’t scared but he could feel the fear of the people and it messed with his brain. He shoved his hands in his pockets and continued walking his feet moving faster than usual as he made his way to the pharmacy. He knew he should be careful lately with everything going on but he needed sleep and not to feel the coldness in his veins right now , usually when he was working it wouldn’t happen as often but since the attack hes gotten worse. As he walked with his head down he felt himself bump into someone . fuck. He raised his head and smiled widely his eyes softening and his posture becoming friendly as he went to apologize to the person who he had bumped into to .

I think the fact that my brain, for absolutely no explicable reason, just formulated the precise thought that going to a gym and working out until the burning soreness in my muscles blocks out my current Emotional Dilemma is proof enough that I have a gay man from the 80s living inside my soul

#i went for a walk two days ago, #A WALK, #and my legs are still burning, #and yet, #👀, #also my emotional dilemma being that ive been in my room for like 6 hours avoiding my parents because theyre fighting big time, #and i just want to Leave
6 notes · See All
mitsue-nPhoto

Alan to take a walk 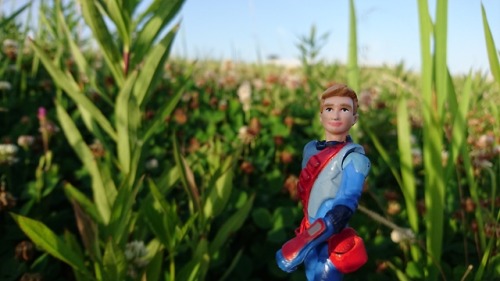