The American Film Institute announced their top 10 films & tv shows of the year, with streaming taking the lead. Read the full list here.

2020 was a weird year. Gone were the days of buying a movie ticket three months in advance, reserving the perfect seat, posting quick thoughts on Twitter, and forgetting about the film until awards season. Instead, much of the world found themselves in front of their screen of choice and making an event out of a new release at home.

“Tell somebody who gives a shit.”

The Safdie Brothers, who were responsible for the absolutely stress-inducing Uncut Gems, served up this off-the-wall crime movie a couple years prior.  You get to see the shades of style that would later make it into Uncut Gems, too.

Robert Pattinson plays this lowlife degenerate dude who robs a bank with his brother (played by Benny Safdie himself) who has a mental illness.  From there, we see absolute chaos ensue as they go on the run.  When his brother gets thrown in the clink, the absolute hare-brained schemes that he comes up with are simply way too entertaining to pass up.

Robert Pattinson is perfect in this role, and I never thought he had it in him because I always saw him as more of the Twilight guy.

Likewise, the film language that the Safdie brothers use give this film a very distinctly “them” feel - all the long pan-outs, the slow-burn moments, the crazy, hectic moments, stressed out dialogue and those moments where you’re feeling like you’re having a meltdown while watching the movie… all flow here together really well.  It makes you wonder just what’s going to happen next.

The film’s ending is something I’m still chewing over.  We get a shot of Nikolas in a special education class, but as the camera lingers, there’s a lot going on in his face that we have to decipher.  Is he thinking about his brother?  Does he think he’s better or worse off with his brother in jail?  Does it force us to think about the situations of nature vs. nurture and how you can’t ever really judge a book by its cover?  I think I’ll have to sit with that for a few days to really make up my mind about the film’s ending.

Overall, I liked the movie, and I think I’m gonna keep working backwards in the Safdie catalog.

A fantasy re-telling of the medieval story of Sir Gawain and the Green Knight.

Pickup this print from my Etsy shop 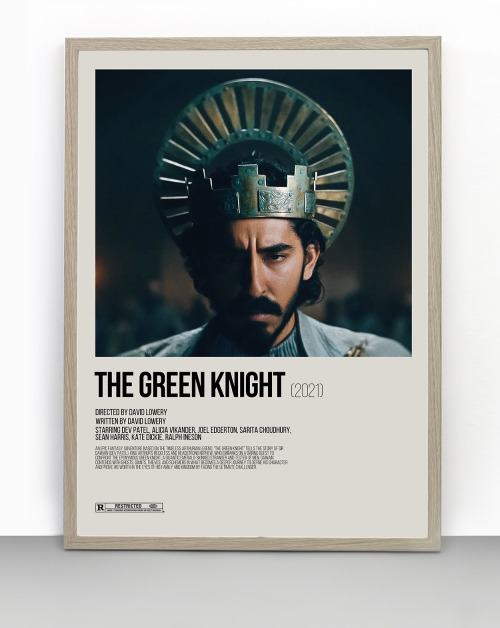 I really liked to draw them 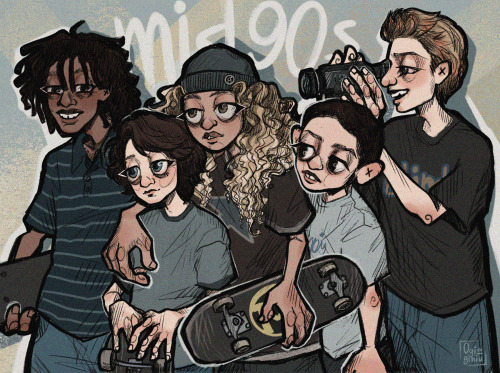 pedro pascal and oscar isaac in an A24 film together WHEN ???

Look at me, still waiting to watch the Green Knight. Time to put on my clown shoes. 🤡 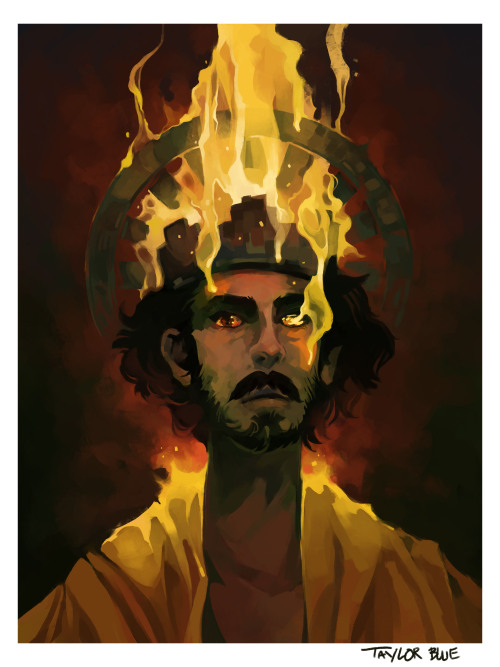