Finally watched this movie. Loved it so much! Then this adorablness happened..

I watched Batman and Harley Quinn last night since it came out on DC Universe. I liked some parts but I was disappointed. It was nice to see the art style again, but it didn’t look as good as it did in the 90s, which is odd. The plot is basically “Harlequinade”, only that episode did it better over 20 years ago. It was great to hear the original voices of Batman and Nightwing, although I couldn’t help but wonder why Harley and Ivy were not invited back. It would have been great to hear Arleen Sorkin again. The voices also felt wasted since there was no real character development or resolution . Harley’s game show at the end was also really offensive and not funny.

Gotta say, I do enjoy the random musical number from Harley. Was very funny when Batman started tapping along.

Nightwing and Harley Quinn in the middle of a tickle fighting getting interrupted by Batman…. can’t believe people say they don’t like this movie

I like the fight scenes so far, dynamic and entertaining.

Nightwing is kinda a dick tho

Margot Robbie as Harley Quinn in The Suicide Squad set

Batman and Harley Quinn the 2017 movie isn’t worth ya time unless you adore classic Harley with all your heart. Batman is SO FUCKIN ooc. The ending is weaker then a dying grandmother and half of the movie is waited. I enjoyed it though even though the ending was bad it felt like one big BTAS episode. If I didn’t watch it with my wife idk if I would of liked it as much 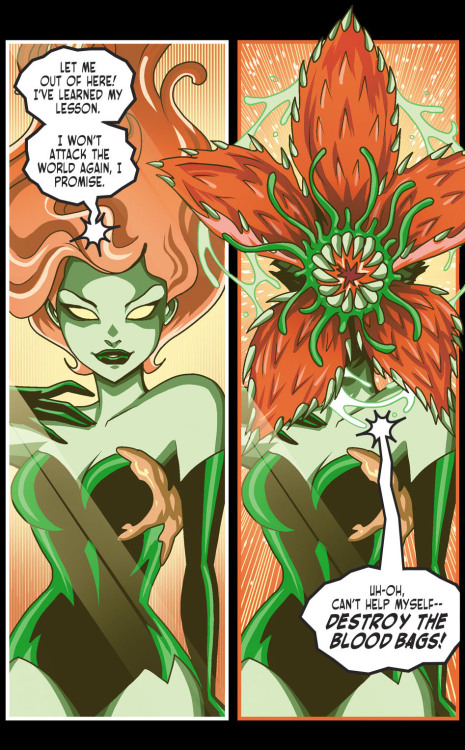 been quite a year.

Bruce Wayne lives in his attic:

Its the scene from batman 89 but harley Quinn and batman being a thing. Yes. 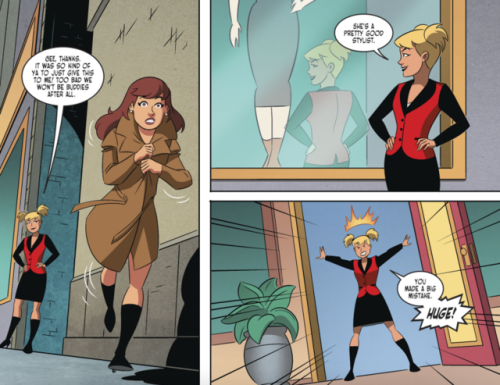 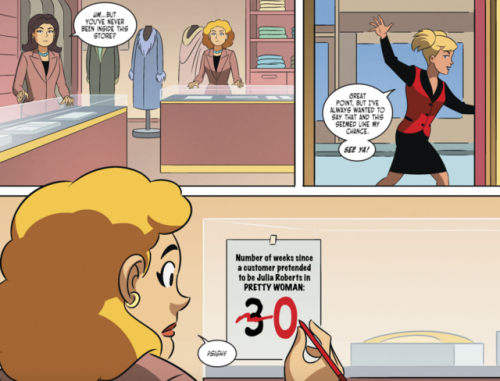 Love that they have a scene where Nightwing is using ASL in Batman & Harley Quinn.