I don’t know why this one gave me so much trouble, but it did.

Peter Parker gets abandoned by The Avengers.

Angst! Whump! Short and to the point. XD

In 1977 the skies were clear and the furnace was cold

Life was uncertain, and emotions were bold.

Whumptober Nº8 - WHERE DID EVERYBODY GO?

Life went on, but it was never the same again.

Ghost Hunting In The Abandoned Mine Shaft! 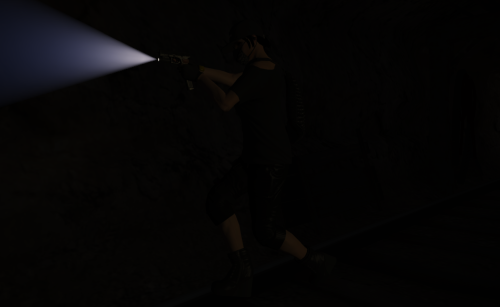 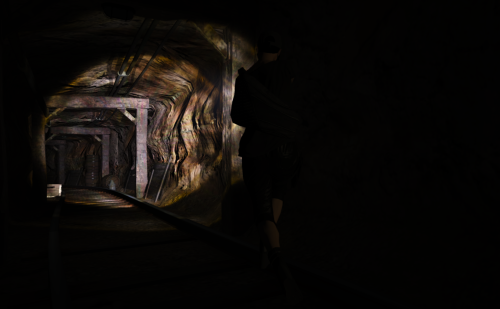 Getting back into photography again.

My job is so far off from my personality. I forget who I am some days. I’m too stressed out to do anything for myself after a 12 hour day. No excuses. I have to do the things that make me happy. We are not placed in this world to make money. There is so much more. 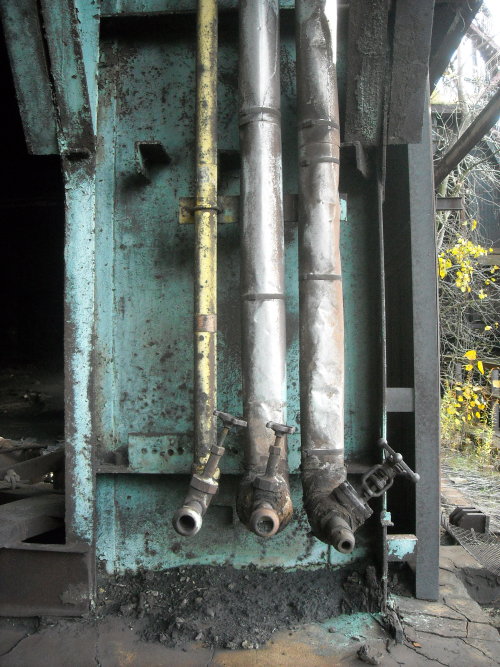 I first photographed this vehicle about 7 years ago. It had a shed protecting it, but cyclone Debbie came through and took the shed. I love the lump of wood dropped on the bonnet to keep it shut. This is on my bro-in-law’s farm. 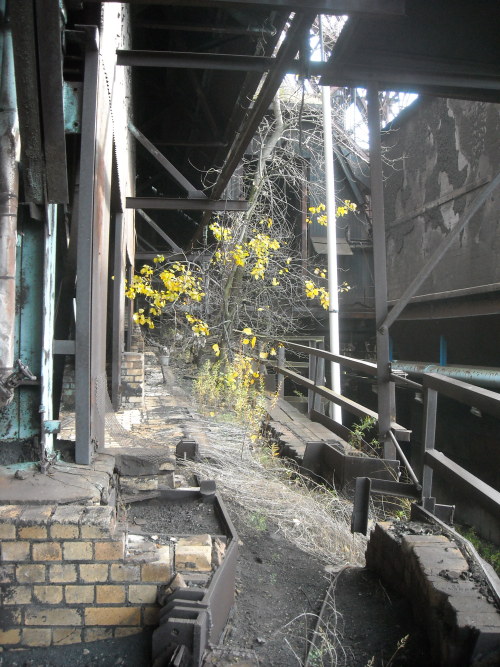 I avoid talking about my childhood, the many childhoods I had. That in itself is difficult to explain. I believe it’s better if the world doesn’t know.

My world as a child was so tiny, and I blamed a lot of my world and sufferings on these mountains that kept me smothered between these trees. The sky was so small, a sliver. Majority of the day was shade, parts of my yard that never touched the light of the sun held snow all year. I would wait to see the snow melt alway on its own, but in my fits of rage at my little world I would stomp into the yard and kick the snow out of the dark corners so it could melt into the sun. I had even begged the trees to move at night, begged and threatened, so I could see the fullness of the sky, every planet, the moon every night, all the stars.

No matter how high I climbed the mountain, the trees were the same, the sky was always a small crack on the tops of the heads of pine that looked down at me. I had discovered once that climbing roofs and vehicles brought me slightly closer to the sky than climbing to the top of the mountain, and eventually the majority of my days I would climb onto my dads pick up truck, and I would beg God to take me to a place that is nothing but sky. I wanted to believe there was a world beyond the one I lived in. I wanted to believe that God had not abandoned me, that God was listening.

I now live where the sky is so big it goes on forever. It was never my own intentions to find the biggest sky. Life was simply a series of events that had led me here. The sun is present every day all day, so is the moon, and I can see all the stars every night. The world is large, and I was never abandoned as I believed.

I wondered as a kid why I didn’t I feel His comfort if he was with me? But now I realize, because He was with me in my rage. My rage was His righteous anger, and we shared the hatred for these crimes against me. I wish someone would have told me that, that God beside me in difficult times doesn’t always look like “comfort”, that often it’s simply the sharing of my pain, my suffering, my anger. His presence is those too. Do not believe that you have ever been abandoned.

Abandoned Litter Of Newborn Puppies Gets Taken In By Nursing Cat

The dramatic story started with a dog named Smoochie who, for whatever reason, failed to bond with her newborn pups. Though immediately caring for puppies is usually part of a mother dog’s natural instincts, Smoochie somehow lacked this desire to care for her newborn litter. 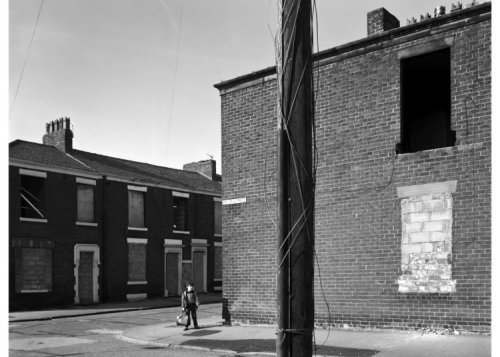 When you can feel them slowly drift away, so you tried to detach, but it still hurts so much after they abandon you.

I told him, that I’m hard to deal with and that I have mental issues. He said he likes challenges.

I guess this challenge wasn’t worth it.