Happy for JoJo! Abby Lee Miller praised JoJo Siwa for coming out as a member of the LGBTQ community.
Celebrity LGBTQ Allies
Read article
“I always knew the world would be a more colorful, positive, sparkly place with a kind, loving, dazzling triple threat like you in it – a shining example for the kids out there to live their BEST lives each and every day,” the 55-year-old former dance instructor…

But Abby still did nothing wrong

A/N: I’m sorry this took so long!! I had to really think of the intricate details of how I wanted them to interact with each other for this one.l, and this ended up being longer than I originally intended. But I like how it came out! Enjoy, and thanks for the prompt request! 😃

Elmo and Abby were sharing a milkshake outside of Hoopers’ store as they waited for their friends to join them.

Abby wouldn’t stop anxiously bouncing her leg in excitement, and Elmo tried and failed to bite back a laugh at how positively giddy she was.

She was going to meet The Amazing Mumford for the first time today, Sesame Street’s renowned, legendary mystical magician. He hadn’t been on the scene in years and had recently come out of retirement because he felt a calling to come back to the resident street he’d called home.

A fellow pursuer of magic! Oh, she couldn’t wait!

Elmo couldn’t stop beaming as he stared at her; she was positively alight with joy–ah, he loved her all the more for it. He was surprised her wings hadn’t started fluttering like crazy and that she hadn’t floated away yet. He told her as much, to which she explained she was practicing great self-control.

But it wasn’t long before they caught sight of who they were expecting in the distance. Roosevelt Franklin approached with Prarie Dawn; the two had only been dating for about 2 weeks, but Elmo and Abby thought they made a good couple.

Elmo raised a hand to wave them over, and Roosevelt returned the gesture.

Monster and fairy stood as their friends approached. Abby eagerly rushed forward, squeezed Prarie in a tight hug, then took her hands and excitedly chattered about her anticipation of the occasion at hand. Elmo and Roosevelt simply bumped the sides of their fists together in greeting.

“Thanks for showin’ up, man. Abby’s been really hyped about this for a the past few days,” Elmo said.

“No problem. Thanks for having us! It’s all Prarie’s been talking about too…you know, for her research and everything. Has he showed up yet?”

Elmo sighed, “No, but expect him to make a grand entrance any moment now….and…”

“Expect it to be a major mishap?” Roosevelt asked.

thank u for thinking of me💗

my mental state has never been worse

Pixiv pics that I kept making of Abby.

pov: abby is an angel and she’s welcoming you into heaven 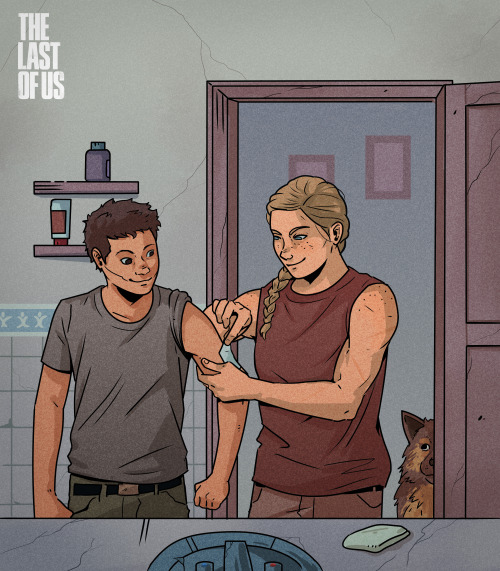 Laurent ‘I’m so sly it turned me bi’ Thierry

Makoto 'stress made me into a mess’ Edamura

Abigail please… spare some of that height… 🥺

more pics of them heheh

I’m missing some good frames, I just know it… I gotta replay everything again and get screenshots of all their micro-moments lol 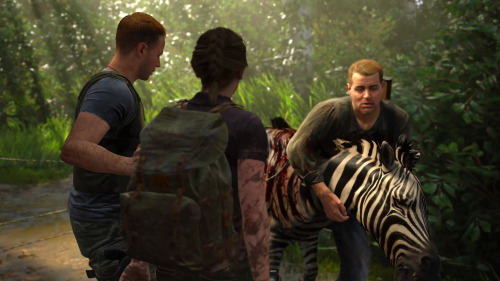 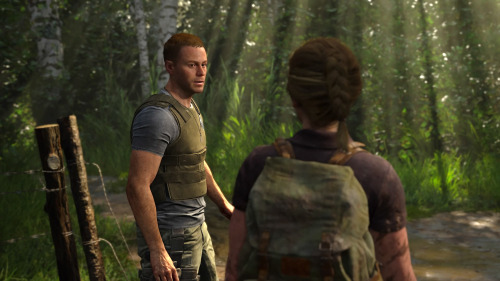 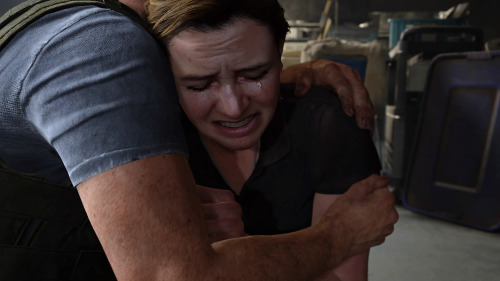 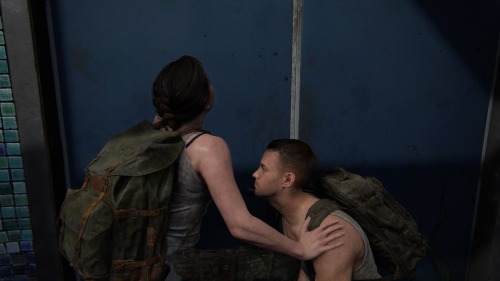 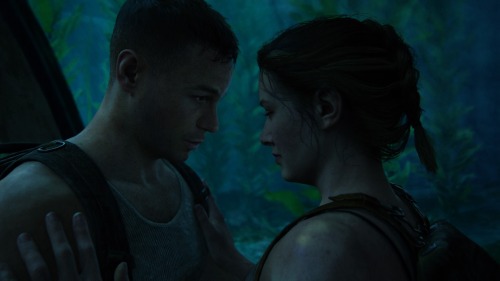 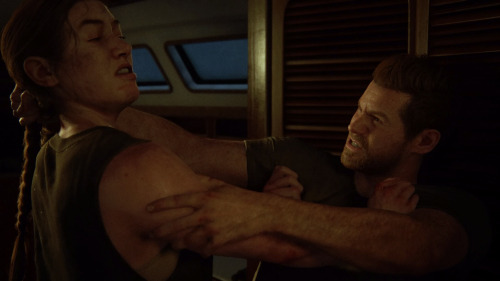 #the arm touch in the first one i'm always like ;_;#when I put together another one just of them looking at eachother then what#abby x owen#abby#owen
11 notes
hasabbydoneanythingwrong
Text

Apparently Servants can get hiccups. Abby got a bad case and it sounds like she’s saying “heck” all day.

This also led her to fill the swear jar up.

[spoilers for both collector films obvs]

me thinks,,, collector films stuff I think abt a lot for no reason at all other than me wanting to scream abt these films to someone-

- COLORS IN BOTH FILMS

[or to quote my friend “colorful version of saw” ]

- Victoria naming her wrinkle after her kid before treating it silicone (?) lmao

- fact that in whole set of characters so far only Arkin (and maybe Abby and Elena) only saw collector’s face apparently?? Since ig cops.etc don’t realize who’s he + I doubt he like actually worked as bug exterminator for other reason than to watch Chases

(Correct me if im wrong)

-speaking of Abby her name is fucking match made in heaven bc Abigail = Father’s joy and Erin Way confrimed that Abby and Collector had fucked to kid/parent relationship,,, think abt it

-the fire scene from second film…..

-that one shot in 1st that shows lightning hitting the ground

-Missy knows how to hit on girls better than Josh does apparently ,, her advice worked straight away

hxhchdbcb which one is true

- thinking abt how Arkin and Paz were loyal to Lucello despite him doing them dirty throught out the film (with Paz not knowing abt it but still) and,,,like Lucello ’s false death and that he has shout at them to leave ,,,,, don’t touch me im sad and thinking abt what would happen if more surviviours-

“My objective is Elena.”

“Did you just shoot somebody?! ”

- Arkin was supposed to be similar to Abby (or even take her place) and idk peace since I learned that like??? what would he be like i need answers waah