It’s a new week! That means another DLR death! Here’s last week’s unfortunate murder victim - Hannah! Hannah’s so cool, I watched a bit of RvB Zero and she was so amazing as Phase! Was anyone else blown away by how beautiful her eyes were in the 1st episode? Just me? 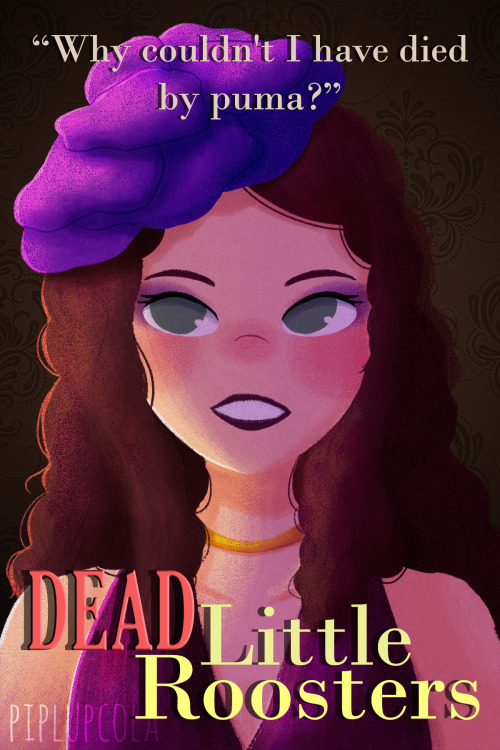 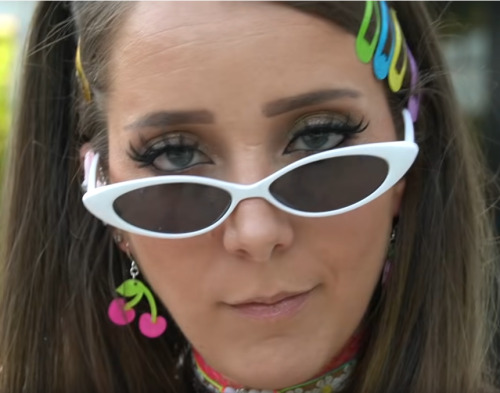 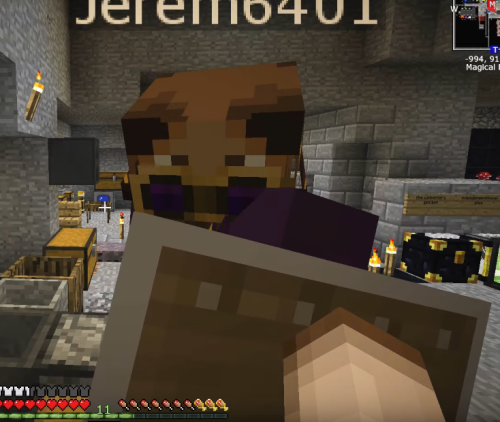 this has driven me nuts for YEARS

At this point I can’t stop

Up early enough to start my day with Fredo’s second 4.5hr Half Life Alyx stream :)

Thank you for flying Air This

I know the Fallout Shelter video was a few days ago, but the gender euphoria when hearing Larry using they/them pronouns for Lindsay was Top Notch

#achievement hunter#Larry: 'they have four happiness' Me: 'OH- AND I HAVE MORE'#ah
16 notes
rtvents
Text

I really do hope with this blog I don’t sound like I’m freaking out about anything or causing unnecessary drama. I truly want this to just be people respectfully airing out their thoughts

Like with the Jeremy thing: saying hey this triggers me is ok. Saying I think Jeremy abuses his wife is absolutely insane and not okay at all.

Like essentially don’t make outrageous claims and be respectful

Wow, news travels faster than I thought. Biden is president and someone just got their Twitch privileges revoked. 2021 is certainly a make up year. While I live in Canada, I hope my American neighbours are doing well.

While I’m relieved that a certain somebody had their Twitch account banned, the community should also be extra wary. Remember, this was someone who manipulated everybody into getting exactly what they wanted, so I highly doubt this will be the last we hear from him.

But for now, let’s just have a break. I stopped watching months before unsubscribing because they always felt… pessimistic? Mean spirited? Anyway, it was because of him, and his negative energy. Now that he’s gone, things are funny, bubbly and just hilarious. I finally decided to resubscribe to Achievement Hunter and I must say, I haven’t laughed so hard from them in a long time. I watched GMod last weekend and the new ones had me dying, especially Ify and Jeremy. Also, Matt, Alfredo, Trevor, Lindsay, Fiona, Michael, Gavin, Larry, and Jack are all awesome and deserve appreciation. Anyway that’s my piece for now, I’m off to watch some GTA shenanigans. 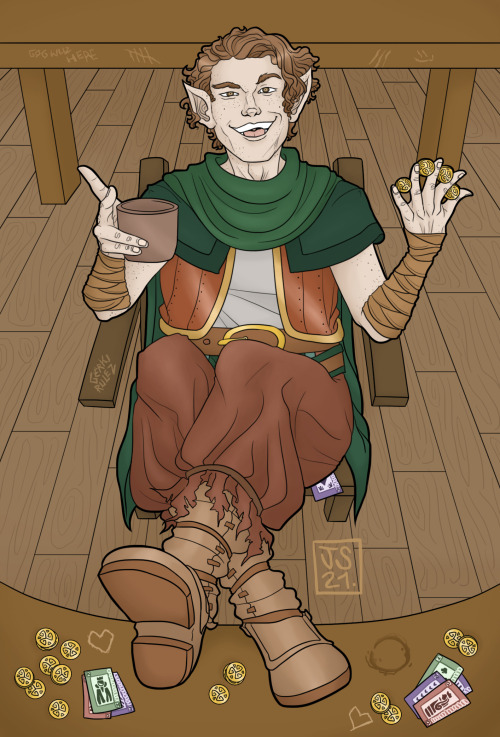 I just want to say, I love Michael Jones so much.

it’s been months and i’m still weirdly affected by the shit that went down with rh from ah. i say weirdly because like. obviously i enjoy ah content, i’ve watched it for years, but he was never like one of my favorite members. i didn’t look up to him or anything like that, he was just a part of the content i enjoyed, and now, surely, he should be just another disgusting dude who used his position to do horrible things, to be scrubbed from my memory, leaving behind naught but a cautionary tale and sympathy for the victims. but i keep searching his name, listening and reading stuff from other people reacting, and i don’t know why.

perhaps it’s been gnawing at me just because of the SCOPE. probably that’s at least part of it. there were so many victims and it went on for years and thank god info finally came out. it’s hard to just… wrap my head around it. maybe i seek out other people going through the same thing in an attempt to better understand something that is, by it’s very nature, outside of my ability to comprehend. like i get shitty people doing shitty things, i get people taking advantage of their position, but i cannot imagine the kind of self-centered, completely amoral fucking headspace that has a bitch acting out that level of manipulation and duplicity just because he wants to get his rocks off and his platform offers him an abundance of vulnerable targets. that shit is fucking beyond me.

maybe it’s just because i feel like i should have known, or something. looking back at his content makes my skin fucking crawl, and i think it’s because it seems like everything is so… calculated and insincere. even if it isn’t, so much of his behavior, in hindsight, seems to come from the sort of man that is used to lying, and lying often. i say he wasn’t one of my favorites and that’s because i was never fond of the kinds of pranks he pulled, because so many of them seemed so mean-spirited, even manipulative. i thought i was just being sensitive, but looking back, maybe i was just reacting to what i perceived as a lack of empathy. i’ve seen people reacting favorably to post-rh content, saying they think the atmosphere has improved, and i gotta agree.

maybe it’s just because i keep hoping for some kind of closure, but this isn’t the kind of situation that has closure. no matter what happens with rh, there are still going to be his victims, and every one of them is going to have to find their own way to move on and put him behind them. and while the affect he had on outside observers is microscopic in comparison, we’re all gonna have to do the same thing.

these are just some thoughts that’ve been stewing in my head. i’m sorry if they seem selfish, i’m just trying to work out my feelings.

GOOD. He said he has two therapists, no therapist in their right mind would have told him he could keep streaming when this is what got him into his problems in the first place. I’ve heard he has a backup platform, but it’ll get found.

and a LOVELY MORNING IT IS