Me, studying herbs and their uses: interesting, aconite can be used as an amulet for protection against vampires

Also me, daydreaming about Astarion 24/7: or, you could just freely bare your neck like the idiot you are

When Charlotte sees Aconite she always requires her to change back to original form (or the best she can) but doesn’t mind  Chicory in her demon(?) form cause she knows that she’s not truly a monster. 

Aconite keeps Chicorys out of the sun so she doesn’t get powerful enough to overthrow her. Aconite and Chicory get their power from the sun since they are named after flowers!

So pre demon(?) transform Aconite and Charlotte would braid Chicorys hair that’s why demon(?) Chicory has only one side braided cause Aconite didn’t braid Charlottes side! Then Aconite soon got tired of Charlotte not returning so she cuts off Chicorys hair   :(

Under a hedge the straw yellow flowers of Eranthis hyemalis ‘Pauline’ (aconite) are opening. This cultivar is much paler in colour than the species Eranthis hyemalis, shown in the last images. These plants grow in a cool woodland area with a variety of soils provided they are not waterlogged. 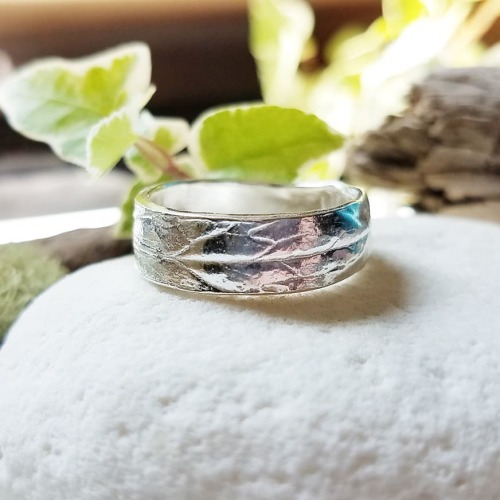 The Eranthis hyemalis (winter aconite) are getting going in the borders producing splashes of yellow flowers. This small tuberous perennials has a cup-shaped flower held above a collar of deeply lobed leaves. This cultivar Eranthis hyemalis ‘Euan Bunclark’ (winter aconite) has more deeply divided flowers more like the leaves, and makes a great show in the border. The last two photographs compare the cultivar (left) and the species (right).

Aconite by itself is listed under monkshood in the Victorian flower language and stands for knight-errantry, or a deadly foe is near, chivalry, knight-errantry, beware and danger is near. It can also be listed as wolfsbane, in which case it means misanthropy, chivalry and knight. I’ve also found the following:

This blog is intended as writing advice only. This blog and its mods are not responsible for accidents, injuries or other consequences of using this advice for real world situations or in any way that said advice was not intended.

Aaand now it’s Aconitum napella aka aconite aka wolf’s bane, leopard’s bane, women’s bane, mouse bane, devil’s helmet, queen of poisons, and blue rocket. It’s mostly known for its effects on the heart and nervous system. As little as 1 gram of raw aconite (raw because it will have higher content of aconitine) kills within 2 to 6 hours. Common symptoms of aconite poisoning include stomach pains, nausea, vomiting, a burning sensation in your mouth, difficulty breathing and an irregular heartbeat. Some people also report a sensation that feels like ants crawling over your body. 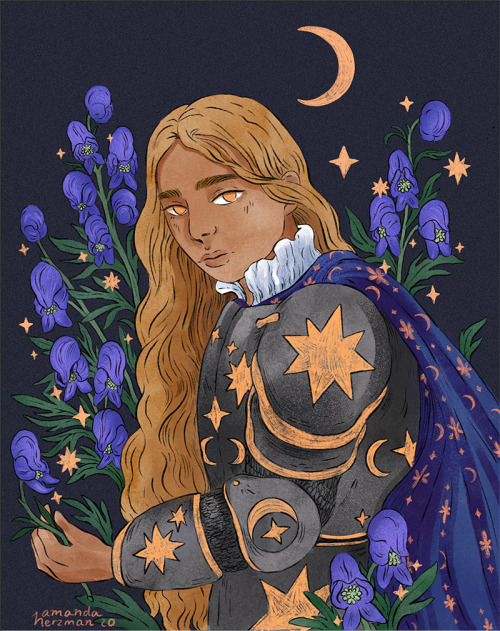 Aconite looks excited. “Oh, that’s a great idea! Thank you little sheep, that has to work!”

From that day forward, Aconite is no longer allowed access to alcohol ever. 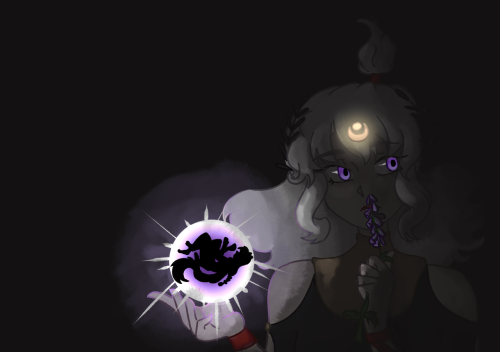 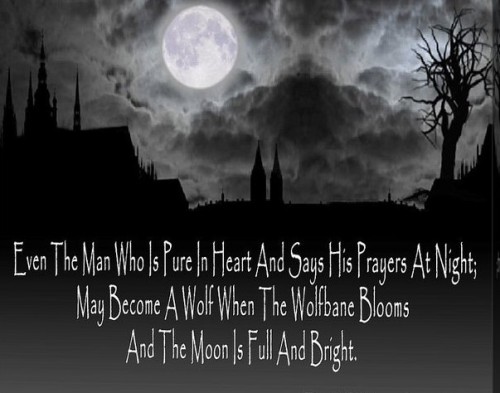 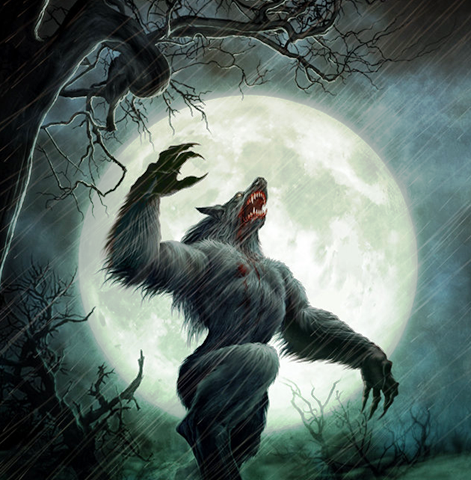 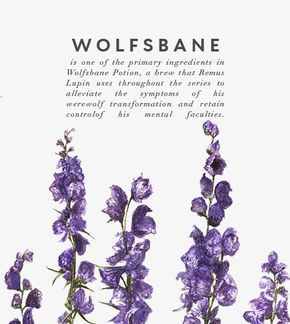 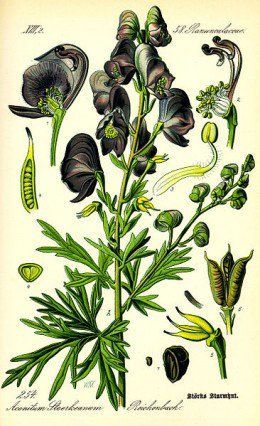 The progression of my Aconite blooms in my poison garden. A most vibrant, striking color contrasting everything else in the garden that’s begun to die back. The daturas have started to wilt, tobaccos taken by the first frost, the mandragoras brought inside. The Queen of Poisons insists on being noticed. The oldest of the bunch, they’re about four years old and stand around five feet tall.

for @aconites​.
based on: I want a plot of a cute bakeshop owner who closes her bakery once a week to teach little kids how to bake. There’s always one single dad that lingers around after everyone else leaves asking questions. Wait, you want me to teach you too so you can bake with your daughter? Sure come early on Friday nights and I’ll teach you a thing or two. Opps how did we end up covered in flour and making out on my countertop?? Now your daughter keeps asking if I’m your girlfriend.

oakley had never seen this coming. since his ex wife left he and willow to fend for themselves, he’d never seen himself opening up to love again. they hadn’t even been on a formal date, but her willingness to open up her shop to teach him something that’ll only bring he and his daughter closer together meant the world to him. the second he realised he was alone in raising willow, it was obvious to him that she came first. and now, five years later, he realises it was maybe time for him to do something for himself. he’d felt selfish even thinking it, but around her, he remembers what its like to be happy again. “so it says here to fold in the eggs…” looking over a recipe book she’d been teaching him out of, he gives her a look of confusion. “i might need you to refresh my memory on that.” was he playing dumb just to get her a bit closer? it’s possible. throw the guy a bone. it’s been a long, long time since he’s flirted.