Abigail couldn’t believe her eyes as she witnessed from the tavern, Amelia, Hunter and Hanna being escorted about by the royal guard. What had happened? Surely their had been a mix up. She stood up, placing the hood over her face as she exited the tavern. She needed to alert the others, she knew of a spell that could work.

But she wasn’t really great at doing spells, Abigail walked towards her home, entering it and quietly closing it behind her. She made her way upstairs to her bedroom. Her bedroom was a rectangular shape, with matching wooden furniture, wooden flooring to match, her floor had a nice medium size rug that ran from under her bed towards the start of her bedroom door covering the tacky wooden floor.

Her bed was a king single make, made with a wooden frame and a leather bed head, two nightstand tables on either side, both filled with magic books and of course some crystals that help her sleep. Abigail’s room was decked out in forest colours, she even had an incense that smelt like the forest giving her, her dream location in the one room

She had lighting provided, two just up by her bed hanging down slightly, another was dangling from the roof in the middle of the room and of course two floor lamps. Abigail also had a crack in the foundation of her bedroom, that was done by her father when he got really mad at her, he used a spell on her that caused her bedroom wall to crack and of course her overstuff closet, where she had hidden some books she knew were banned in Gandor.

Abigail grabbed the book she needed from her bedside table before sitting on her bed and going through the book to find the spell she needed, each page was coded with a language only mages knew. Richard was worried people would figure out their spells and use it against them. So he wrote a new spell book in their language.

Abigail’s long fingers scrapped the inside of her pages as her eyes were glued to the book, she was halfway through the spell book when she found the incantation she needed to send a message. The incantation was called Flight and Sight.

Abigail smiled with glee as the incantation, the raven flapped his wings before looking over at Abigail who handed the raven a note she had just written. “Send this to Rishnag please, to the dragon guild.”

The raven nodded before flying off through the window and towards the sky.

Sam was seated in his room, when he heard something smack against his window, he frowned before opening the window allowing the raven to enter.

“What the hell?” He asked out loud as he stared at the raven.

He noticed on his neck was a little scroll, Sam grabbed the note opening it up, his eyes drew to the page immediately and his eyes widened as he read it

Need your help. You’re friends are being imprisoned in the dudgeon of Gandor. Meet me at south end of Gandor.

Sam didn’t think twice as he placed the note in his pocket, heading out of his room where he saw Stephen and Phillip talking in the guild room. Sam made his way towards them standing tall before giving them the note to read.

“How can we trust this Abigail?” Phillip asked.

“She’s the one who came to the house?” Sam asked earning a nod from Phillip, “Then we have too. It’s our only hope to find what is going on.”

Stephen nodded while Phillip was still reluctant to come, he knew the risks of going to Gandor, especially to a situation they don’t know or understand for that matter. Meanwhile in the dudgeon, Amelia shivered as coldness dewled over her, she hasn’t lifted her head from the ground since they were thrown in the dungeon. Did she really drag Hunter and Hanna into something, they should never have been evolved in?

Hunter wanted to see if she was alright, but the three of them were chained to the walls, with their hands in shackles, the door jingled, it opened to reveal a priest from the chapel in the valley, and also three maiden’s from the tavern. Walking to each of them giving them food to eat, Amelia made no eye contact only to the priest as he grabbed her hair making her wince a little.

The priest snickered as he leaned his mouth towards Amelia’s ear, his hot breath was planted on her cheek, “Three strikes and you are out. Isn’t that a saying?” There was a silence before he continued, “I can’t wait to rip that demon out of you and your friends. You can watch them die, before we kill you. Because after the king decides to kill you, we will take that chance.”

The person had her head down as she walked closer towards them, she grabbed onto Sam’s forearm before taking off her hood revealing her face, “Come we must talk in private” Abigail whispered.

A wide granite door in a bleak boulder field marks the entrance to this dungeon. Beyond the granite door lies a narrow, dark room. It’s covered in moss, rubble and puddles of water.

Your torch allows you to see remnants of statues, demolished and devoured by time itself.

Further ahead are two paths, you take the right. Its twisted trail leads passed countless other pathways and soon you enter a timeworn area. Small holes and carved paths cover the walls, it looks like a community or burrow for small creatures. What happened in this place?

You advance carefully onwards, deeper into the dungeon’s shadows. You pass a few more passages, each seem to go on forever, leading to who knows what. You eventually make it to what is likely the final room. A tall granite door blocks your path. Strange writing is all over it, somehow untouched by time and the elements.

The demon lord has kidnapped his beloved Paula, and Garcia goes to the underworld, destroying an infernal horde in a variety of surreal locations.

Garcia and Paula’s relationship is full of passion, bitterness, and obsessive loyalty, but it deserves to be seen and appreciated even after all these years… 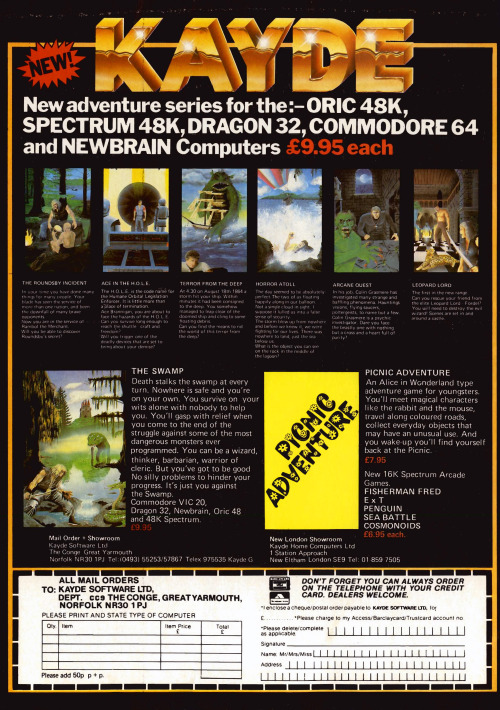 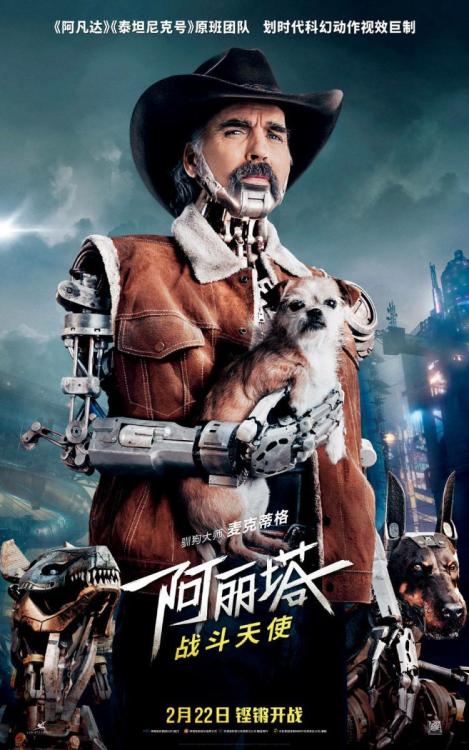 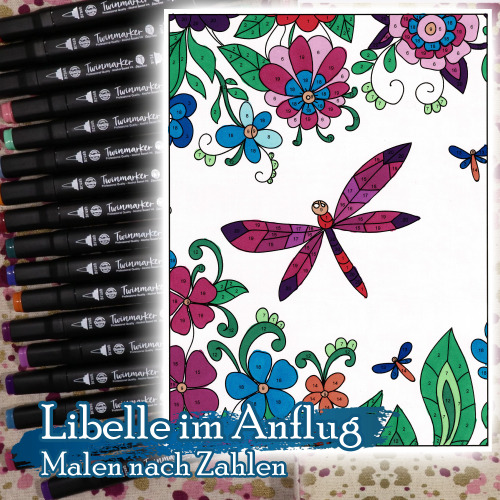 Hyatt Hotels defended its decision to host the 2021 Conservative Political Action Conference (CPAC) as calls to boycott the chain grow in an increasingly volatile political climate.

The company cited its belief that individuals and organisations should be able to peacefully gather and express their own views.
The three-day event is being held at the Hyatt Regency Orlando in Florida, featuring a… 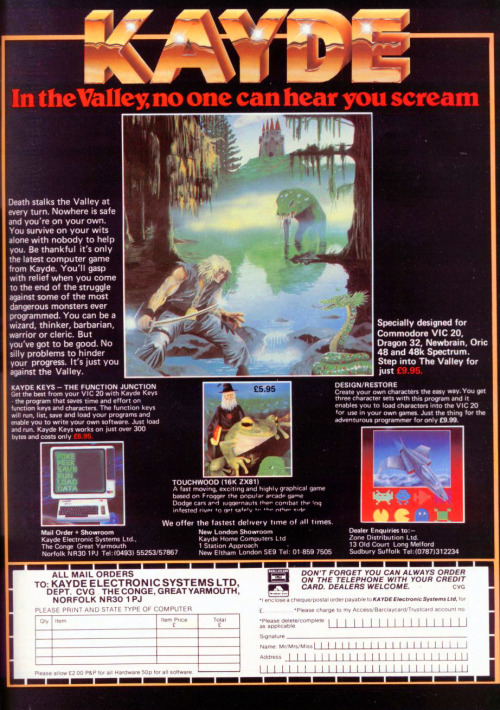 Hey guys, I just wanted to announce this – I am writing an original book. It’s all centered around a prophecy which is involved with a character named William, who is the human version of a book which can save or end the world. The main group is a gang of orphaned/abandoned/loner boys, ages ranging from 14-20s and they all learn magic from spell books, which is quite unknown and uncommon. This all takes place in the 1950s with the occasional time traveling or mention of time travel. Now here is the real question – would you guys read it? 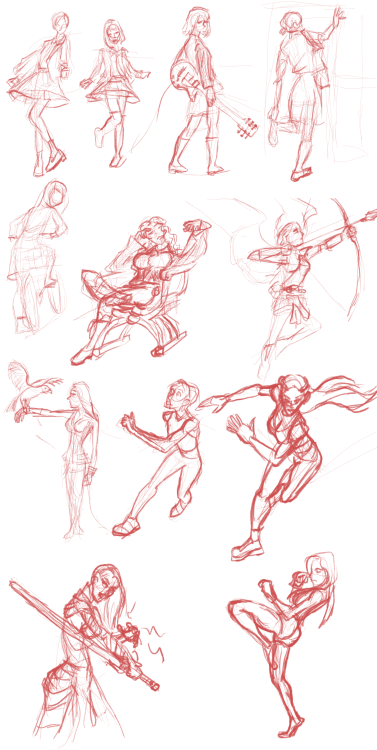 Back at it in Half-Life 2, I get the gravity gun before a nightmare begins.

I’m actually a little bummed that we’re at the final battle already. There are still 4 episodes left to go so it’s not that bad, but this season of Dr. Stone really flew by. I’m seriously thinking of just buying the manga. I should actually just read the digital version. I already subscribe to Shonen jump so I have access to it, but I just like physical manga so much. The feel of the paper. Man,…