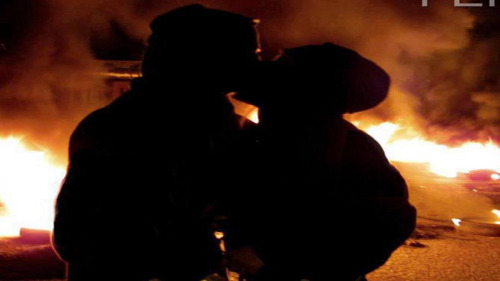 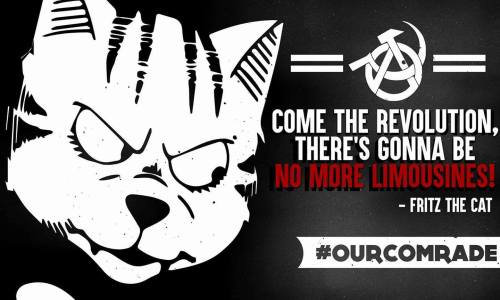 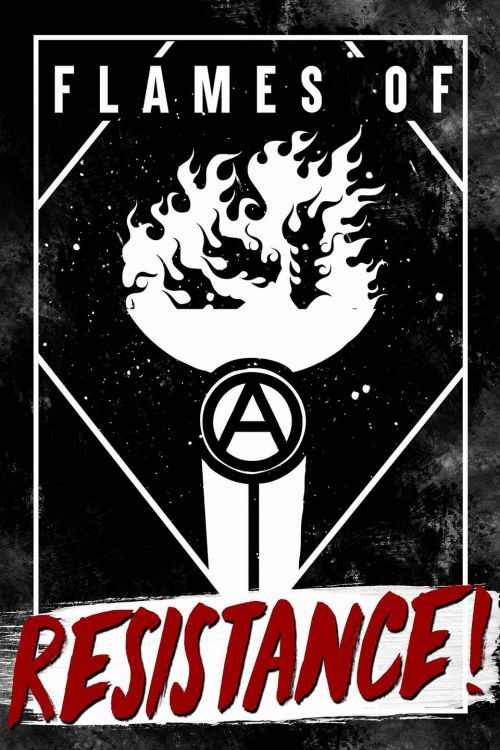 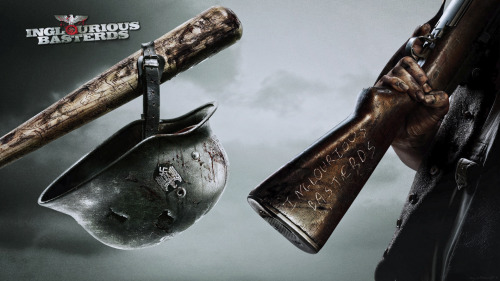 I think, for a lot of people, the political has eclipsed the spiritual. At least it has for me. There’s something viscerally satisfying about seeing the results of your dedication and effort in real time, even if you can’t effect change on a large scale. Changing minds or minimally bettering people’s lives is very satisfying no matter how inconsequential.

Or maybe my faith that I can help change things for the better is just as unfounded as faith in deities or magic or an afterlife. I still believe in it, though.

#fuck off aisling, #activism, #politics, #I've transplanted my Catholic belief in necessity of good works to get into heaven into the value of good works for improving my life, #and more importantly others' lives
1 notes · See All
agents-of-fangirlingText

Islamophobia in France by @ taiybaali_ on IG 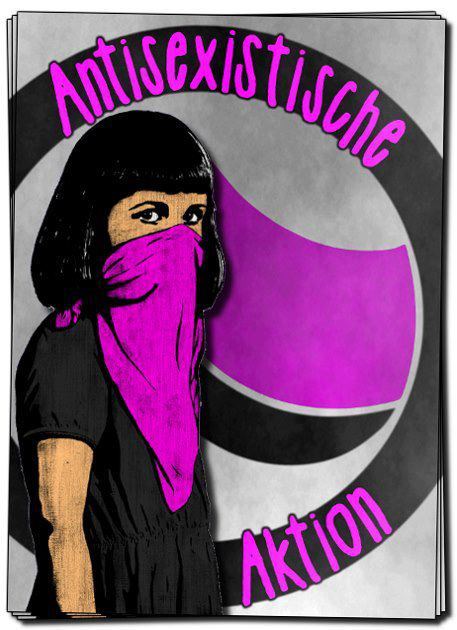 Certainly, this will have zero impact on a Biden Presidency /s

i have been so caught up with school lately that i haven’t had time to read thoroughly of what is going on in nigeria, but from what i have seen so far, i hope anyone that is associated with nigeria is as safe as possible. i am so sorry this is happening to you. i am so sorry if your family and friends have been affected. know that i am thinking of you and wish i could help further.

i hope any activists know it is okay to take a break from posting things on your feed or your stories. there is so much negativity in the world, especially right now so if you need to focus on yourself for a moment, that is 100% valid. you are allowed to be selfish sometimes. 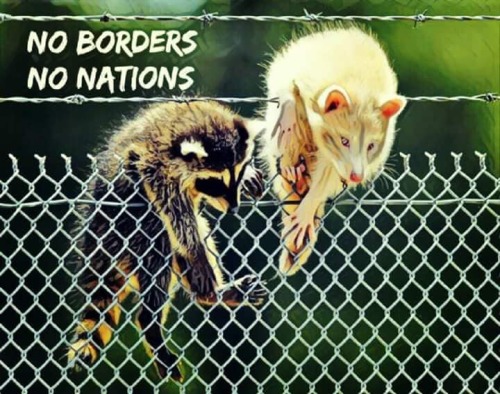 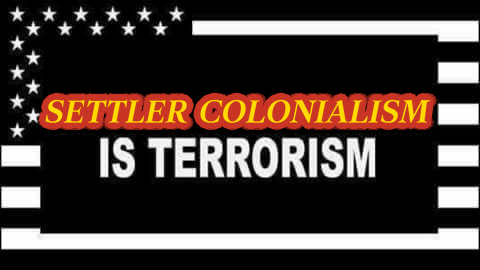 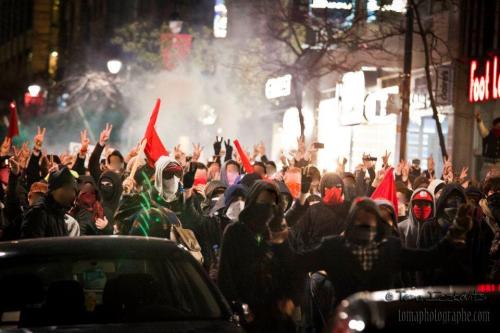 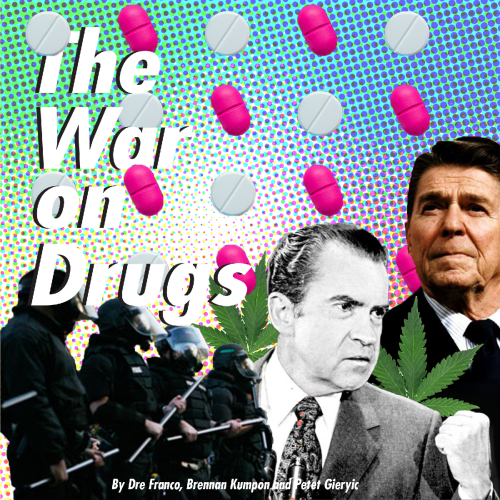 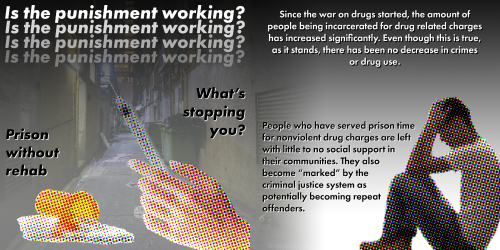 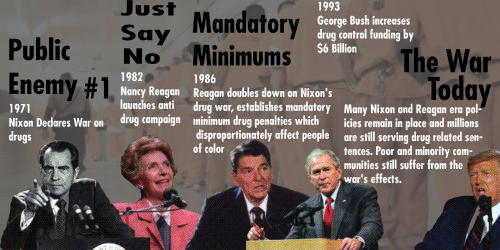 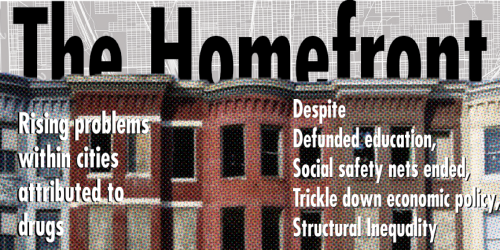 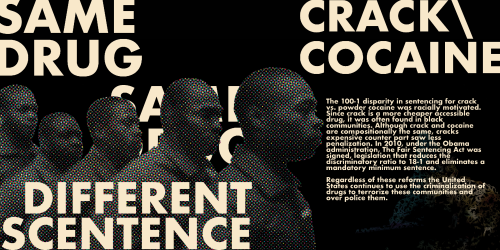 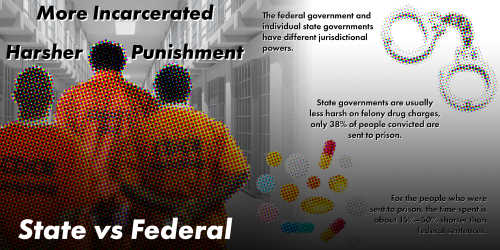 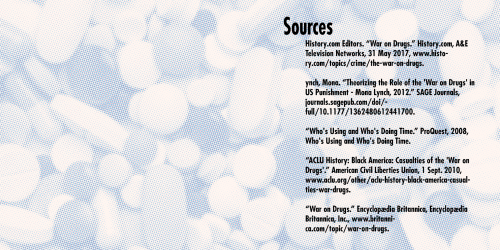 … In Warsaw, activists poured red paint across the Łazieńkowski Bridge. According to the All-Poland Women’s Strike, which is coordinating the actions, protests were held in more than 150 towns and cities in Poland, as well as elsewhere in Europe.

“Poles have already forgiven this government so many different scandals, but we won’t forgive this attack on the freedom and dignity of women,” said Julita, 33, who works in finance and attended Monday’s protests in Warsaw. “Forcing us to give birth to sick, deformed foetuses, causing such suffering to mothers and children, is barbarism taking Poland back to the middle ages. A line has been crossed and we are not going to back down.”

Marta Kotwas, a researcher at UCL’s School of Slavonic and Eastern European Studies specialising in rightwing populism in Poland, said: “There is so much anger because people can see how the abortion issue is being exploited as a political issue, how women are being used as a bargaining chip by political actors.” … 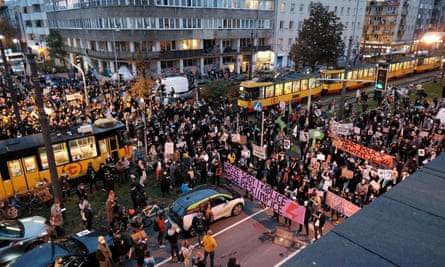 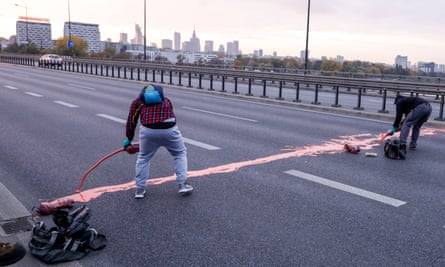 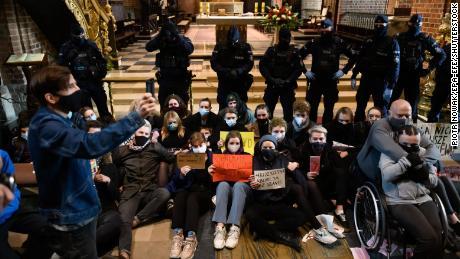 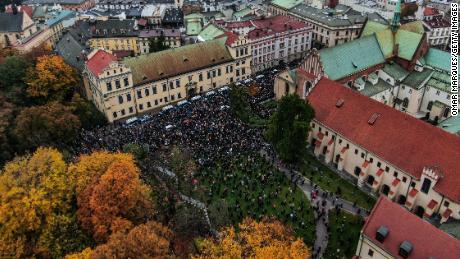 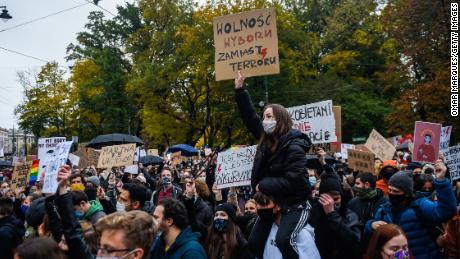