Sometimes when I look at you I see the sun bouncing off the long open road, picnic blankets and spontaneous camping trips.

I see stolen glances in a crowded room, smiles that are secretly screaming ‘just kiss me already’, I see the stars above us while our hands get slowly closer.

I see tears of laughter, concerts and art galleries, I see shopping trips that end prematurely because we’re laughing and kissing too much to remember what we needed.

Sometimes when I look at you I see the sweetest, easiest, carefree love that ever existed, and even though it doesn’t exist yet, maybe it will. And maybe that’s enough.

That’s how much my girlfriend cares about me

YOU USED ME AND DIDNT BAT A FUCKING EYE

EVERYONE WATCHED AND DIDNT DO A SINGLE THING

me: doesnt develop a personality for more than a decade

me: is called selfish for developing interests by the person i judged my soulmate back in the day

me: represses feelings till i dont feel nothing and yet, everything 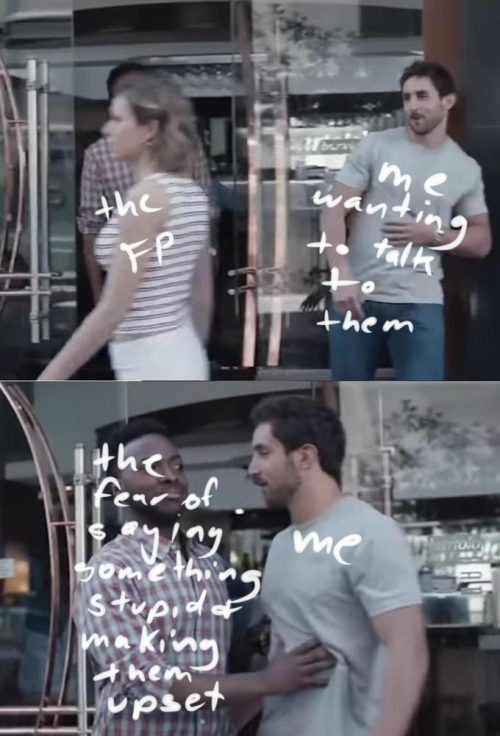 #bpd, #actuallybpd, #perhaps i have been having a hard time
4 notes · See All
mybpdbitchassText

where do i belong? 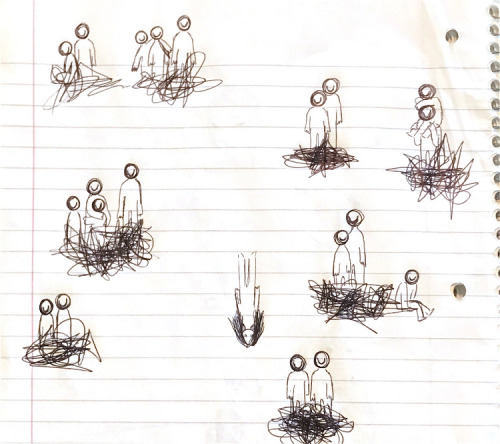 i’m begging you baby please give me your attention 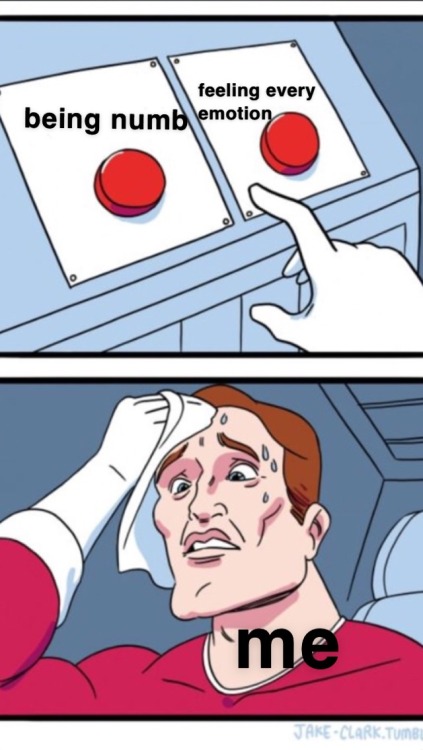 “It’s all uwu cutesy love and support until real symptoms come up when the ill person needs support/help/love the most. It’s performative, and as soon as symptoms show, cancel culture steps in.”

As far as cancelling goes, I guess I got lucky. There’s about a dozen people who’ve written me off because they got the cliff’s notes version of what was going on with me. It could have been worse. Some of them were close, though, and I’ll never be able to talk to them again, because you can’t un-cancel someone.

Please don’t do this.

Labeling people with BPD as manipulitive and abusive is such a simplistic view of the disorder. It’s bad enough that you left, but the person with BPD will be able to understand that after some time. To drive the point home by making sure most of the other people in their circle also leave is just a terrible thing to do.

Please stop listening to tumblr posts that paint people with BPD as abusive.

If you have to leave, do so. But if you cancel them, you’ve done something worse than they ever did to you.

Me: I’m doing so well with this bipolar/borderline stuff. Way to go me.

Also me; spiralling constantly while on a bender.

My mind keeps telling me to push you away. And yet that’s absolutely absurd. You’re without a doubt the best thing to ever come into my life. You make me feel comfortable, you allow me to be able to breathe, you make me want to be a better person. You lift me up. And you do all this just simply by being you. We’ve been in love for 3 years and it’s been wonderful. I love you so much and I hope we get married and start a family some day.

I’d be devastated if I did push you away though. Maybe my brain knows that and wants to hurt me where it’d hurt the most? I don’t know. It’s hard to rationalize these thoughts and actually put them into words.

I’m sorry I’m so fucked up in the head.

I love you so much. I always will.

when i close my eyes i still feel it. its been a while since i slept well because of that

I’ll collect it in jars, I’ll draw the windows, and I’ll get out my brushes and paints.

I’ll sit you up in a chair nice and still once you’re dead,

I’ll cover your blue lips with the ruby red blood, I’ll mix some with water, and give a life-like blush to your cheeks.

I’ll drape you in the finest clothes, once you’re cold, make you a perfect little doll, and I’ll paint you onto canvas after canvas for all to see.

I feel like my only reason for living is to kill myself. Like I was born to be a suicide statistic. I just have a gut instinct that I will be the cause of my death. I’m tired and I’d rather just do it already than drag this along.