How can i learn to stop talking so much??

Like, i cant seem to be able to talk to people about something without turning it into a long long paragraph of words.

muting yourself when playing among us in a discord vc? nah, just go fucking nonverbal

#might clean this up later, #hand flapping, #stims, #actuallyneurodivergent, #actually adhd, #my art, #my art 2020, #animation
1 notes · See All
keebieartPhoto

[ID: Three drawings of the same person. In each one, they are signing a different BSL word to the camera & smiling. The first word is “I” so they point to their own chest. The second is “love” so they cross their hands over their chest as though they are hugging themself. The third is “you” so they point at the camera.] 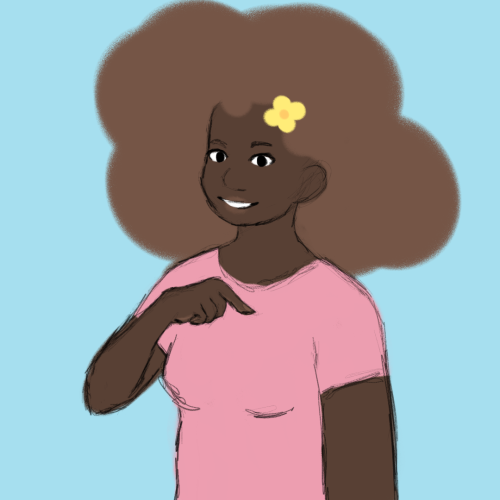 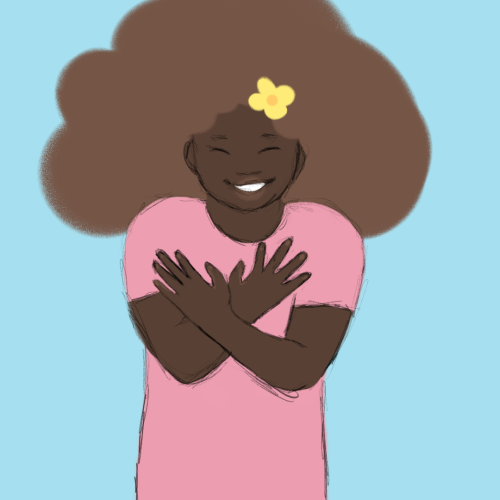 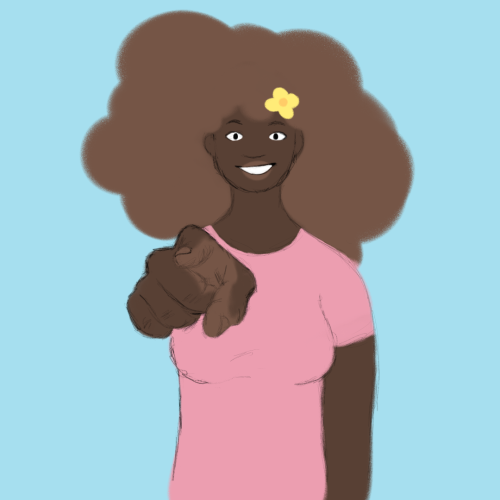 #Autistic Artist, #nonverbal, #mute, #selectively mute, #deaf, #actuallyautistic, #actuallyneurodivergent, #sign language, #bsl, #british sign language, #languages, #art, #artist, #digital artist, #artists on tumblr
11 notes · See All
apinchofsanityChat
Neurodiverse person: *points to media* this isn't representation, can we have some representation please??
Karen: OMFG JUST BE HAPPY FOR FUCKS SAKE!!! WE ALREADY PUT UP WITH YOUR SHITTY EXISTENCE AND IT'S SO STRESSFULL!!! WHY DON'T YOU THINK OF US?? OF HOW OUR LIVES ARE HARDER CAUSE WE CAN'T TAKE THE EASIEST OPTION WITHOUT CRITICISM?? MAYBE!! JUST MAYBE!! YOU SHOULD THANK US!! AND PAY US MON-EEEY FOR GIVING YOU A SINGLE CRUMB OF ACKNOWLEDGEMENT!!!! EVEN IF IT ISN'T "ACCURATE" OR "NICE" OR "FAIR"
#sia, #actuallyneurodivergent, #actuallyautistic, #I'm so fucking sick, #and tired of people acting victimised when called out, #you're not a martyr, #you just want money, #you want to EXPLOIT neurodiversity
37 notes · See All
apinchofsanityText
#the tip of the iceberg is the trailer not having any subtitles, #that awkward moment when you want to make money off autism but DON'T actually want to hire any autistic people???, #man u dumb hoe, #actuallyneurodivergent, #actuallyautistic, #autistic adult, #autism
17 notes · See All
fangirls1worldText

Hey, parents of neurodivergent kids..if you’re neurotypical, can you please at least try to understand your neurodivergent kids. Maybe do some research from reliable sources. For example, I have adhd and I tried talking to my mom about how she doesn’t really know anything about adhd and it would probably be good for the both of us if she learned about it, but it didn’t go too well. Instead she got defensive, she started saying “I’ve done this for you, I’ve done that for you” and..that’s great, but you also tried telling me that “saying I forgot isn’t a good excuse anymore” but it’s not an excuse and it never had been, I have adhd. This comes with it.

Please, don’t start saying what you’ve done for your kid when they try to talk to you about things like this. Just accept that maybe you do have some learning to do.

to all my neurodivergent folks who get hyped up really easily about things, go full on caps lock mode and often feel like they’re annoying their family and friends: i love you. i love you and your energy.

being pitied is a Mortifying Ordeal

welcome to tonight’s game of: “am i actually sick or is it mental stress?”

'I hired 13 neurodivergent actors to play in the movie! Not as prostitutes but as doctors and such’

'My character is low functioning’

'I researched for three years’

'Fuckity fuck why wont you guys just give it a chance…..FURY’

Yes I am specially abled. So very much so that I can’t work and will be going on special ability in a few months once i’m 18./s

(this is for you sia and anyone else who needs this)

#actuallyautistic, #actually autistic, #actually autism, #actuallyneurodivergent, #ableism tw, #this makes me so mad, #yes I am autistic, #yes I am disabled, #my life is not ruined, #like parts of it suck, #I have a life with more limits, #the school system damaged me, #but that's not on me, #who I am is not bad, #the world just does not understand, #however that does not stop me from being disabled, #being alone with no accommodations it's still hard for me, #so I am not just too pure for the world or whatever, #I am just disabled, #SAY IT SIA
17 notes · See All
so1987Text

For autistic folx with iPads / iOS

Are there any apps you recommend?

My grandparents were kind enough to give me an iPad for my birthday, and I was wondering if any autistic people here had any specific apps they would recommend. Especially any that help you as an autistic person specifically. Thanks!

#finlays ramble time, #finlays trauma, #actuallyptsd, #actuallytraumatized, #actuallyautistic, #autism, #trauma, #tw abuse mention, #tw breakdown, #tw meltdown, #tw death, #actuallymentallyill, #actuallyneurodivergent, #actuallyanxious, #actuallyabused, #panic disorder, #generalized anxiety disorder, #emotions, #complex ptsd, #abuse, #thanatophobia, #fear of death, #mental health, #mentally drained, #I tried as many tags as I could think of, #sorry for being depressing, #sorry for bring up dumb stuff, #I don’t wanna be a pain and everyone on tumblr is so so nice.., #thanks if you read everything
1 notes · See All
scoopishereboysText

YOU CAN NOW HAPPY FLAP IN ANIMAL CROSSING sorta

you can get it by redeeming miles at that nook stop thingy for a reaction card thing whatever. it also allows you to sit down, do yoga and more!

the song is Forest Interlude from Donkey Kong Country 2

The code for the hoodie is MO-5G6W-JYRP-TLN2.