Just something I caught during Season 5

The smile of, ‘Yeah, I know she’s an energetic goofball who gets way too excited about things like this, but she’s our energectic goofball.’

Bonus: Something else I caught during this episode:

We all know that Spinerella gets chipped right? But they find that out way later.

I just realized that this is where it happened.

Spinerella was alone and they managed to chip her.

See how she looks all confused and dazed, she starts looking around, shaking her head and blinking a lot.

And then when Netossa comes over, she even says, ‘Something really weird just happened.’

doodled this out a few months back, these gals are PALS

Hmm… I have seen this before… I wonder where…

“Why should we not think that the Great Ring has come into our hands to serve us in the very hour of need? Wielding it the Free Lords of the Free may surely defeat the Enemy”

adora putting up her hair constantly more like: discomfort in her own body and not feeling like herself and the most comfortable when her hair is up because she doesn’t know what “comfort” is with her hair down. in her eyes her body is a vessel she doesnt have time to be herself or to convey discomfort in her own skin. so what she will do is wear the same jacket, and put her hair up; all to cover what she believes “herself” must be.

Why is today so important?

some soft catradora for the TL

*slaps you with the baby arm* 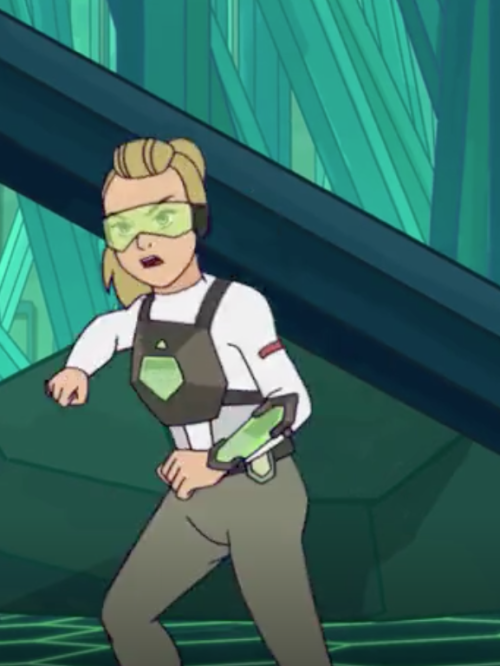 I wanna love you but I better not touch
I wanna hold you, but my senses tell me to stop
I wanna kiss you but I want it too much
I wanna taste you but your lips are venomous poison
You’re poison, running through my veins
I don’t want to break these chains

Chapter 10 of Despara is out now :D 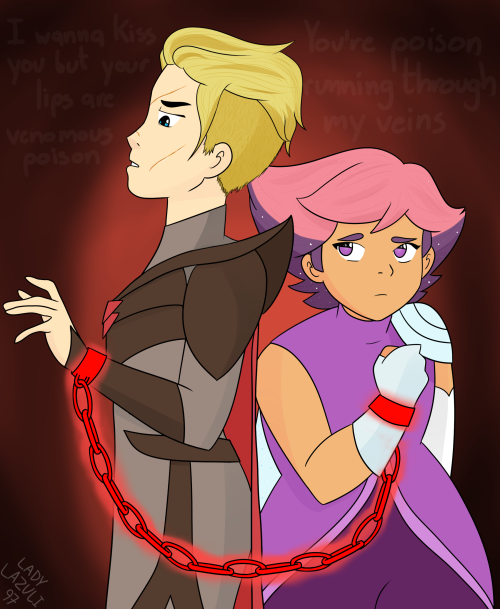 here take this it wouldn’t let me save it so i had to screenshot it. they are having a conversation :) 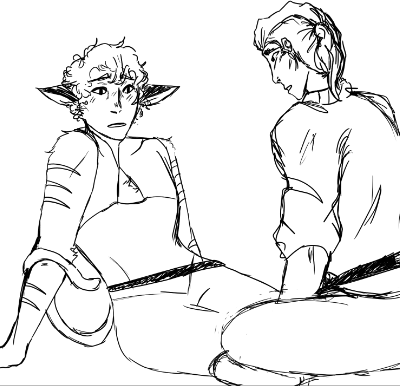 Oh ye.. If you wondering I’m still doodling stuff.. I will never be done with this c’:

#i didn't know this was a ship, #huntara, #catra, #shera, #adora, #I should have known, #:> I made the kiss <3, #catra already had issues with huntara, #she will not stand for this, #sketches, #spop, #fanart
54 notes · See All
featheredadoraPhoto

This is where they sit when it’s bedtime and they don’t wanna go to bed… >:( 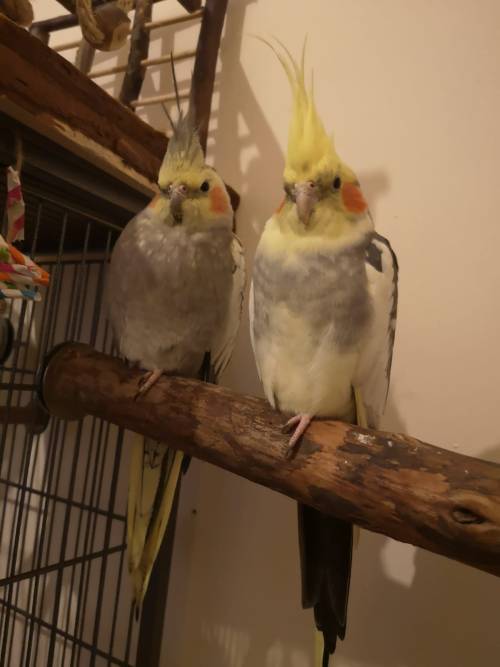 In this AU Adora and Catra are kinda something.. They are not a couple, they act like one. In short I will call the main grudge, between Catra and Adora, “break up” just because it’s pretty much it. Long story short, before being locked up SW planned an ambush -this should take place in Brightmoon, still not sure tho-her plan consisted in distracting Catra and taking over. SW pushes Adora to be truth to herself and to Catra, and this will bring Adora to confess her love to Catra. Adora will infiltrate in to Brightmoon-again not sure about the location- to get Catra. Everything will be amazingly soft until Glimmer jumps in, while Adora and Catra are shamelessly making out, to warn Catra. The horde was gaining ground against the rebellion and Catra let her enemies fool her. Catra will snap and slap Adora on her right cheek with her claws out. This will leave some scratches on the blonde’s face.

Adora start losing her shit after her “break up” with Catra. There was a misunderstanding and Adora didn’t had time to explain herself. For Catra their relationship was over. Using her feeling to win a war, that sounded too low, almost too cruel for someone like Adora. Adora now has nothing left.. Her mother figure is now locked up some where in one of the Horde cells and near to a death sentence and now she has lost her friend, her lover. Adora will start to having some abbandoimment issues blaming herself and hating how SHE “fucked up” everything. The only thing that seems real to her was her work that’s why all the portal events will happen. Adora promises to let SW out of prison. She was working hard, her plan is to get in charge and do whatever she wants, but SW has other plans and uses Adora while she is being an emotional wrackedge. SW escape and Hordak will send Adora to the Crimson waste to take back some first one tech… Adora now will not care about anything and she will like take down everyone in the Crimson waste but that’s doesn’t make her feel right. She doesn’t care that she could be happy, if she will be happy again she will do something wrong and destroy everything. She follows the orders and captured Catra bringing back to the fright zone what Entrapta needed for powering the porta. The sword. Catra is still mad at Adora and she tries to meke her feel bad dumping all of the stuff that happened after their broke up. Catra rumbled on how distracting SheRa was totally useless as a tactic and on how Adora is now an horrible person that even Shadow Weaver is now on the good side. Adora will snap at this and she is now more determined to finish her job. Adora will not take a no as an answer, not anymore. When Entrapta told her that the all plan was too dangerous and that they couldn’t go on with it, Adora knocked off Entrapta with a quick hit on the back of her neck, nothing fatal just a small hit to keep Entrapta quiet for a while, then she sends Entrapta to beast island. Scorpia never saw Adora like this and she starting to believe that maybe having Adora in charge, after all that happened to her, wasn’t a smart move. Scorpia knows that Adora is overworking herself and acting aggressively because she is afraid of being emotionally scarred again. Scorpia believes that she can bring back Adora, but that’s not the case. Adora is now blinded by the rage. In the eyes of her loved one she was a cruel person so now Adora might act like one. Scorpia will try her best to bring back Adora but, she was already too far gone and Adora was getting even more aggressive with her too. Scorpia will leave Adora. This event will add more evidenceon what Adora now believes. She doesn’t need anybody to be good at what she is doing. She will be on top no matter how many time she will fail, no matter how she will feel beaten up during her climb to the top. She will be the one who will still standing. Adora will easily knock everyone who will stand in her way. She had to activate the portal, that was the order.

After pulling the switch everything was pretty much what Adora wanted. Being the top dog and having her loved ones around her. Catra will realize something is off and well we know how it went in the the serie.. It will not be that different.

Dang thats a long one… I hope thats make sense… Like I really get lost while typing long posts and being in English makes it even worst xD.

Again I hope this make sense, story wise and characters wise, cause I didn’t really went down with details… It all started as a joke out of boredom so maybe some staff could change in the future.

Oh and… I’m glad you like my take on this AU c: