One of my most beloved books, and a little piece of embroidery I finished today. It’s rather obvious that I am a beginner, but I adore snowdrops and soft shades of green. 🌼

Have you ever read James Herriot’s books? Or watched the lovely bbc series? I recommend both—the Yorkshire Dales will enchant you, and so will the lovely (often funny, sometimes sad) stories and endearing characters. 🍃 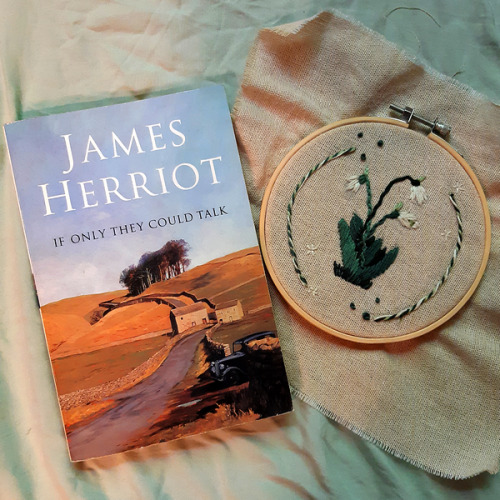 I have finally read Sister of the Angels, and I adore it, and I can tell you that all three Torminster books are absolutely wonderful. They are warm, and uplifting, and so very beautiful, and atmospheric, and so rich in lovely imagery, and at the same time gently and poignantly humorous.

The first, A City of Bells, is an adult novel, whereas Henrietta’s House (also known as The Blue Hills) and Sister of the Angels are written for children. But all of them are wonderful reads at any age, with so many different, vivid characters.

The reading order is not really important, I think, at least not for the latter two, as Sister of the Angels was published earlier, but Henrietta’s House is set before it. A City of Bells should be read first, as one important plot-line would be revealed otherwise, but I am sure some people have read the other two as children and this one later on, and the experience of reading them all is just as lovely with “secrets lifted” as without.

So, my latest read is “The Bamboo Bloodbath” by Piers Anthony and Roberto Fuentes.  It’s a Seventies “men’s adventure” paperback in the Jason Striker, Master of Martial Arts series.  It’s specifically described on the cover as “violent.”

It uses Japanese martial arts terms like a first-year weaboo uses “-chan” (Fuentes was the actual judoka and martial arts consultant.)  In addition to being a master of judo, karate and kung fu, Striker exudes an aura that attracts hot women who want to bang him.

The guest star is Ilunga, the Black Karate Mistress, who was one of the villains in the previous volume, “Mistress of Death” before Striker a) had hot sex with her and b) wiped out the drug cartel that had her under their power.  This time, she needs help as her brother has gotten in too deep with Blackrev, a group of militants and terrorists…that of course are secretly run by a white dude.  Ilunga might be bisexual, but only with hot white women…she hasn’t had a chance to explore her new feelings yet in the parts of the story I’ve read.

Another installment of the sixwaterbooks challenge from my instagram, featuring books currently on my TBR. 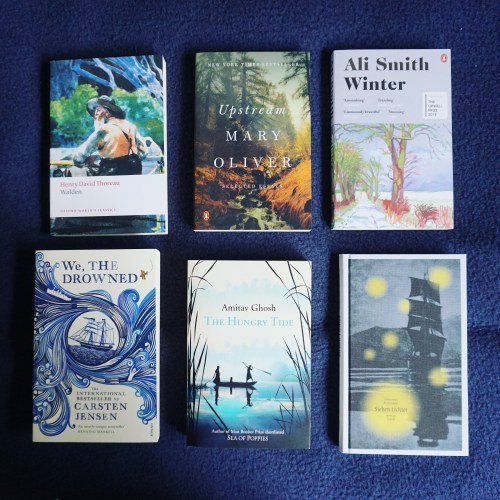 #none of these have been in my possession for longer than early 2019 I think, #which isn't too bad, #booklr, #adult booklr, #adultbooklr, #my pictures, #my books, #too many books to tag
14 notes · See All
lettersfromthelighthousePhoto

The unexpectedly aesthetic result of my latest trip to the bookshop.

Two for work, two for fun. 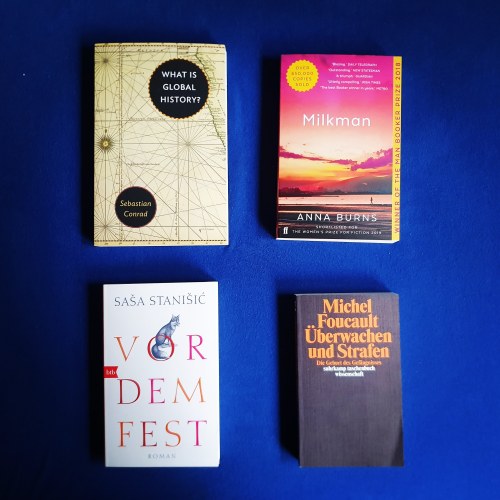 #I've recently come to the conclusion that I can no longer avoid reading Foucault, #but if I try in French I'll never finish, #booklr, #adultbooklr, #adult booklr, #my books, #my pictures, #yes I caved and got my own copy of Milkman, #Annotate All Teh Things!
9 notes · See All
lettersfromthelighthousePhoto

There’s this tag going around on Instagram called #sixwaterbookschallenge, so here are six books that I’ve read and loved and that feature water on the cover. 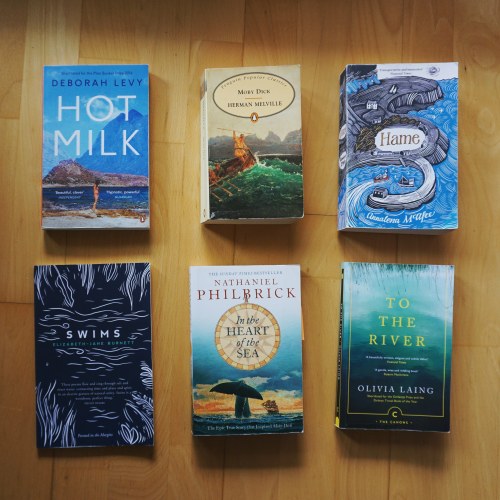 #naturally I have a lot more where these came from, #including a whole separate installment for polar exploration, #booklr, #adult booklr, #adultbooklr, #my pictures, #my books, #too many books to tag, #I've reviewed four out of six of these, #(the only ones missing are Hame and In the Heart of the Sea)
19 notes · See All
lettersfromthelighthousePhoto

I’m not really sure how I first came across Nan Shepherd’s The Living Mountain. I think the book popped up in a recommended reads list after I read Olivia Laing’s To the River last year. That, or when I added Robert Macfarlane’s complete works to my wishlist on one of the better-known online book retailers’ websites. At any rate, it wasn’t until I read Macfarlane’s Landmarks that I fully considered picking up this somewhat lesser-known classic of British nature writing.

I think part of the reason why The Living Mountain flies under the radar (well, mine at the very least) might be that it was written by a woman, and one who did not publish a large, well-known or influential oevre that brought her lasting fame. Instead, Nan Shepherd spent most of her life teaching and walking the Cairngorm mountains, and The Living Mountain itself, written mostly during the 1940s, wasn’t published until 1977.

The Living Mountain is a short and unimposing book, but one that is well-observed, lucid, and skillfully written. Its twelve chapters each touch on a different sphere of mountain life – among them are air, water, light, flora and fauna, human influence, and the mountain’s geographic features – but the book’s main premise is interrelation. Just like the mountain landscape and the plants, animals, and humans that inhabit it are interconnected, so are the different chapters of Shepherd’s book, with her more general thoughts on perception, full-body experience, and meditation on landscape flowing through all of them.

Nan Shepherd’s great strength lies in her skill of observation and her ability to pin down her experiences – obtained through all five senses – adeptly and precisely, drawing on clear perception just as much as on an impressive vocabulary and a wide range of descriptions and comparisons. She is aided in this by her long familiarity with the Cairngorm mountains – a kind of knowledge that is deepened by repeated trips to the same places until it turns into an excavation, almost, a study of depth as well as time. Knowledge, both in Shepherd’s understanding and in her moutaineering practice, is the product of a process of living within a landscape, and in the end it is always only an approximation. The Living Mountain, then, is an attempt to capture this process of infinite approximation, a meditation on the mountain and life itself.

Read if you like: Robert Macfarlane’s Mountains of the Mind, Scottish 19th century landscape paintings and Caspar David Friedrich, the more metaphysical variations of Romantic poetry, and the way Virginia Woolf writes about landscapes 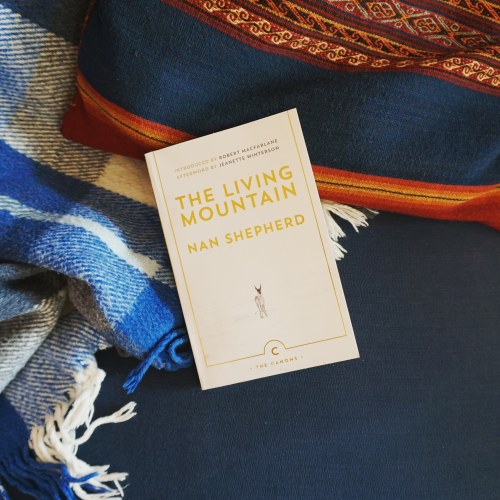 Hello! I’d be happy to provide such recommendations. For starters, I have a list of German and Austrian literature I like here. In this list, because you say you’re looking for something new, I’ll focus on contemporary-ish works, rather than classics of, say, Latin American magic realism.

This is obviously a very selective list, but I hope you find something to enjoy!

I’ve really got to say that Miss Buncle’s Book has one of the most endearing, and unusual, proposal scenes. It’s so charming, and original, and yet so quiet and fits both of them so well. 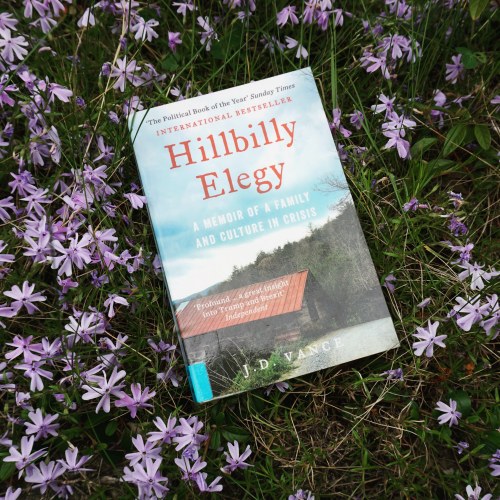 #booklr, #adult booklr, #adultbooklr, #currently reading, #Les Miserables, #Victor Hugo, #Star of the Sea, #Joseph O'Connor, #they're both my own books but Les Mis is a bit unwieldy
9 notes · See All
lettersfromthelighthousePhoto 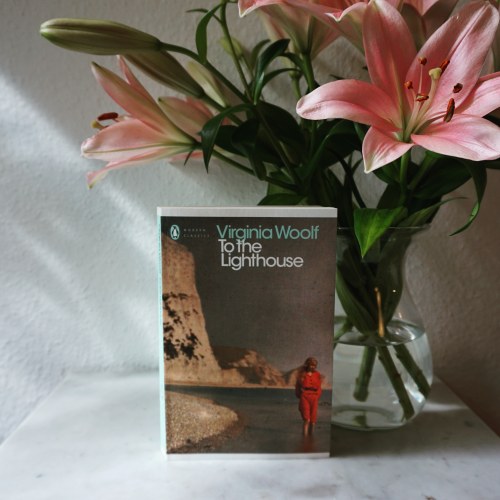 The beautiful Hodder & Stoughton editions of The Eliot Chronicles—also known as The Eliots of Damerosehay—by Elizabeth Goudge. 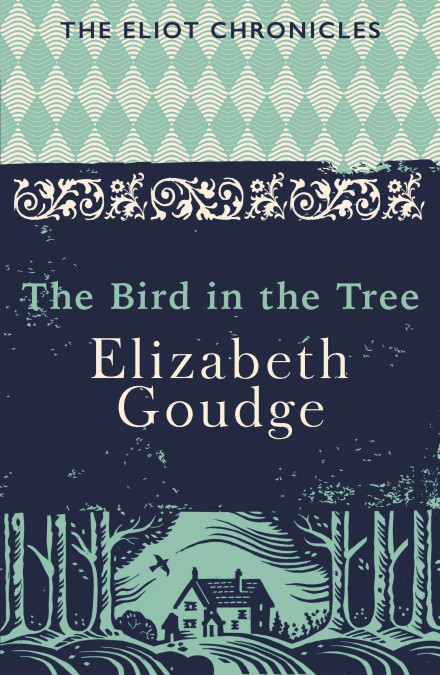 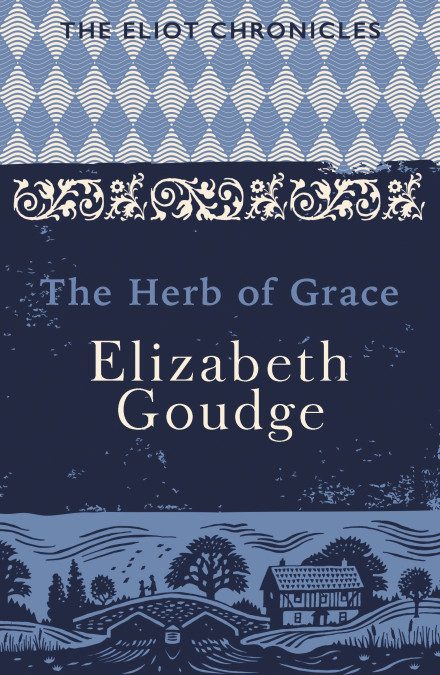 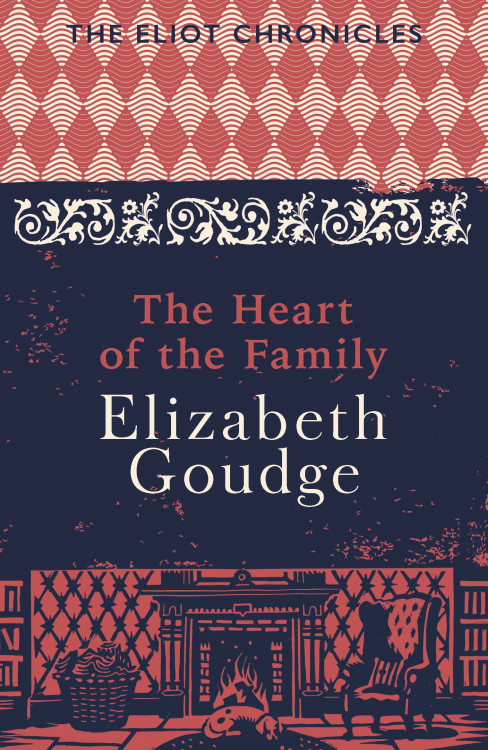 Currently reading Miss Buncle’s Book and enjoying it immensely. I think it would make a really nice tv series — a very cosy show, with the 30s aesthetic and the story within a story.

It is the beginning of the 20th Century, and while certain aspects of the Victorian Age remain, many people are now looking ahead to a bright new future.  The Old West is within living memory, but far enough back to be nostalgic.  Technology is about to hit the fast forward button and never stop.  Let’s see what Goodreads recommends based on books I’ve read from this time period!

The 5 Love Languages: The Secret to Love that Lasts by Gary Chapman
1602: Witch Hunter Angela #1 by Marguerite Bennett

Agents & Spies Short Stories by Martin Edwards
All Is Not Forgotten by Wendy Walker
Anne of Green Gables by L.M. Montgomery

Interview with the Robot by Lee Bacon
The Last Mountain Man by William W. Johnstone
Lazarus by Leonid Andreyev

The Premature Burial by Edgar Allan Poe
Promised Land by Robert B. Parker

Riders of the Purple Sage by Zane Grey
Riding the White Horse Home: A Western Family Album by Teresa Jordan
A Room with a View by E.M. Forster
Round Up the Usual Suspects: The Making of Casablanca–Bogart, Bergman, and World War II by Aljean Harmetz

The Secret Garden by Frances Hodgson Burnett
The Shadows on the Wall by Mary E. Wilkins Freeman
The Shell of Sense by Olivia Howard Dunbar
The Shootist by Glendon Swarthout
Sister Carrie by Theodore Dreiser
Some Horses: Essays by Thomas McGuane
Sylvester by Georgette Heyer
The System of Doctor Tarr and Professor Fether by Edgar Allan Poe

The Untamed by Max Brand
Viva Durant and The Secret of the Silver Buttons by Ashli St. Armant

Our winners are the authors of The Virginian and The Heritage of the Desert!

Your thoughts, comments and favorite books from the first decade of the 20th Century?

(I first took a very different - and better quality - picture of this book but then decided to chuck it out for some Romantic mountain landscapes in the back.) 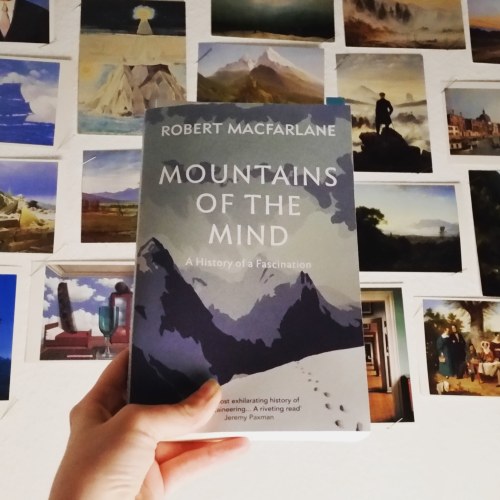 #do I have an entire wall that is 90% Caspar David Friedrich paintings?, #MAYBE, #booklr, #adult booklr, #adultbooklr, #currently reading, #Robert Macfarlane, #Mountains of the Mind, #nonfiction, #nature writing, #my pictures, #my books
33 notes · See All
skjamText

I have seldom read a book that radiated hostility to this extent.

The six year old cyborg that routinely kills her parental figures because that’s what society wants her to do and therefore programmed her that way is just the tip of the iceberg.

A City of Bells is so overwhelmingly beautiful. Beautiful Torminster between the blue mountains, with its Cathedral and its walled in gardens and its whimsical inhabitants. Spirited little orphans finding safety and happiness. The gentle and tenderly serious romance. The love of nature as well as of art. The second changes, the healing, the spiritual re-birth. The warmth and the quiet. The poignant humour and the beautiful prose. Everything.