Because humor helps right now | I was minding my business, but here comes Bessem with a #nag on #lockdown 😂#wipedout #wipeitdown #african #comedy #humor #lol (at San Diego, California)
https://www.instagram.com/p/CAu5Y1Fpyhl/?igshid=hivu2jrlz0fo

Lisa Folawiyo of Jewel by Lisa 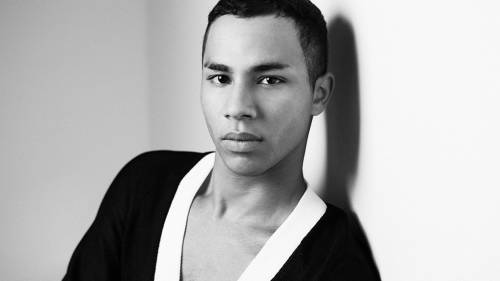 Mesmerising photo of a Caracal in Botswana, Africa.

The Caracal is also known as the Persian Lynx and the Gazelle Cat.

A cool Caracal fact is that they are known to have a vertical leap of over 10 feet!

Conservation status least concerned, population in decline due to loss of habitat.

I was actually stationed at this base!!!

My Black is Beautiful
From the color of my skin, to the texture of my hair, to the length of my strands, to the breadth of my smile.

We love telling stories & capturing images that uplift, engage, & inspire our people. Let us tell your story & showcase your Excellence! Just follow us on instagram @blackexcellence_llc  & shoot us a message. We’ll make it happen! 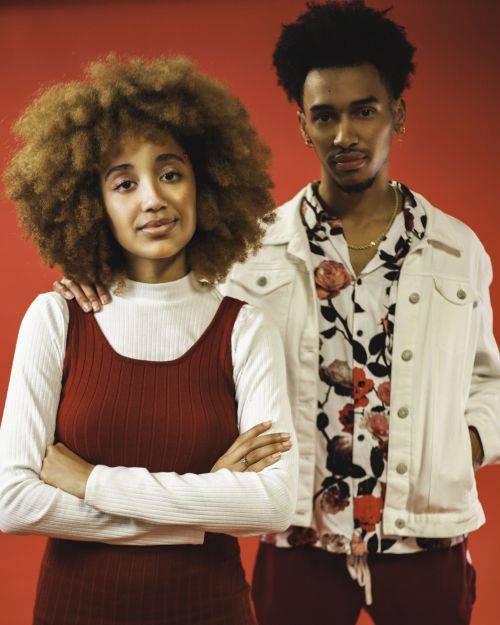 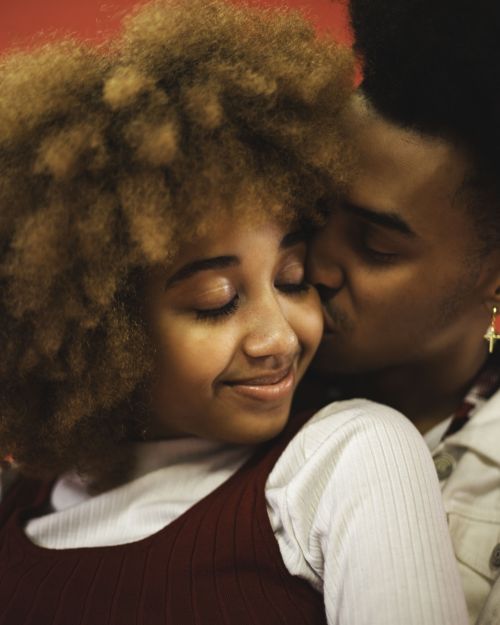 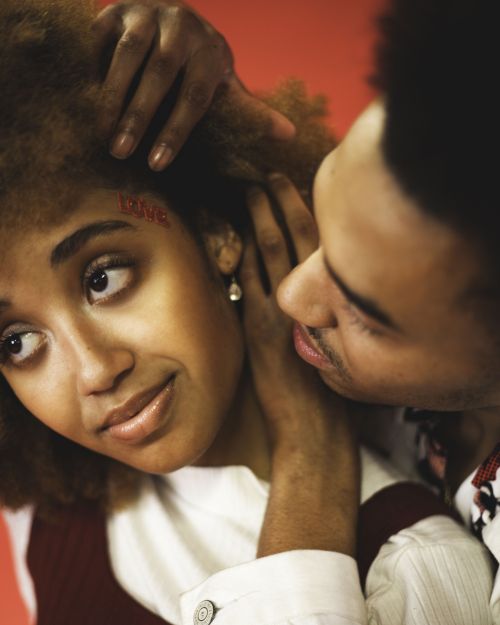 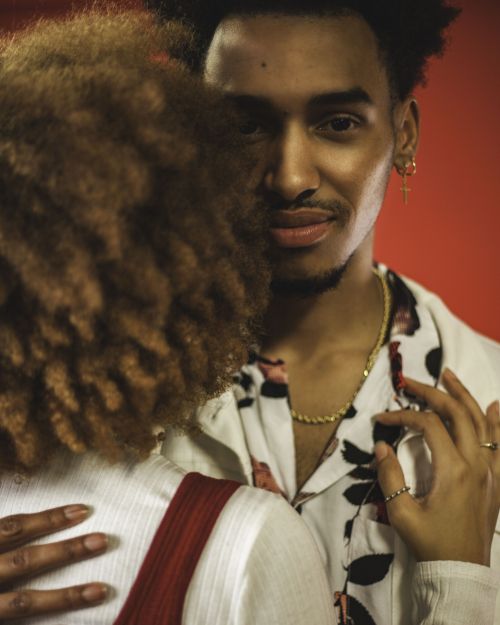 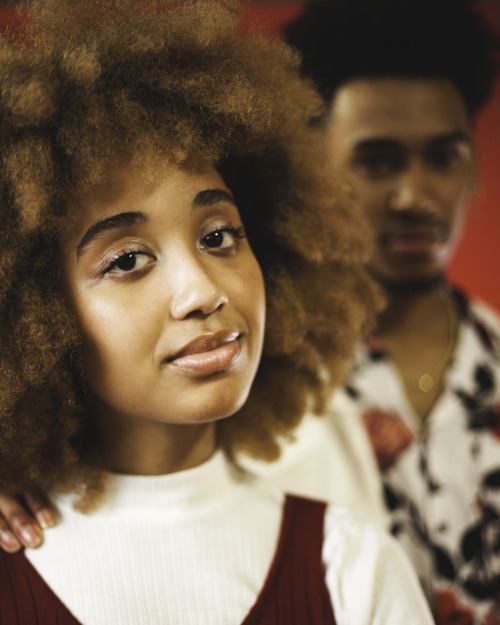 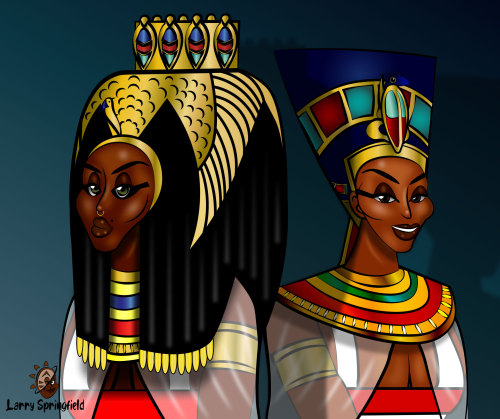