Today I’m taking you all back 4 years to my illustration of the fabulous duo, Curlture, wearing Izelia Fashion 💛❤️💚 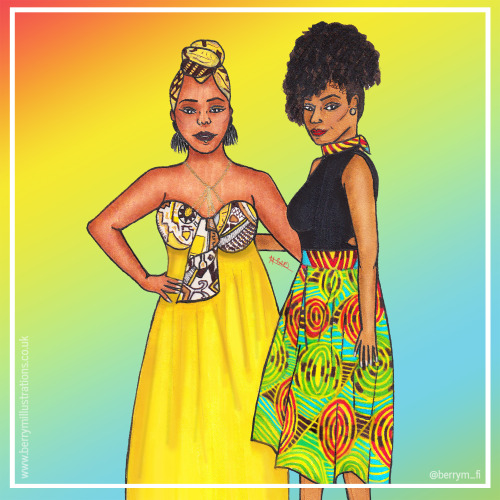 It’s wild that this is our new normal now 🥴 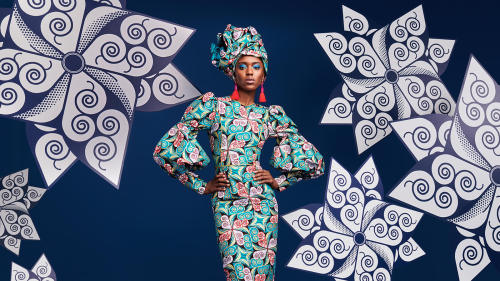 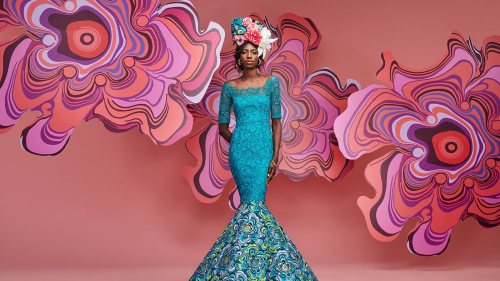 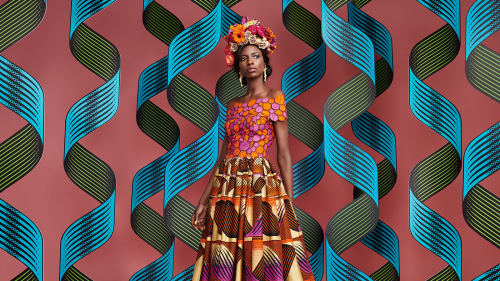 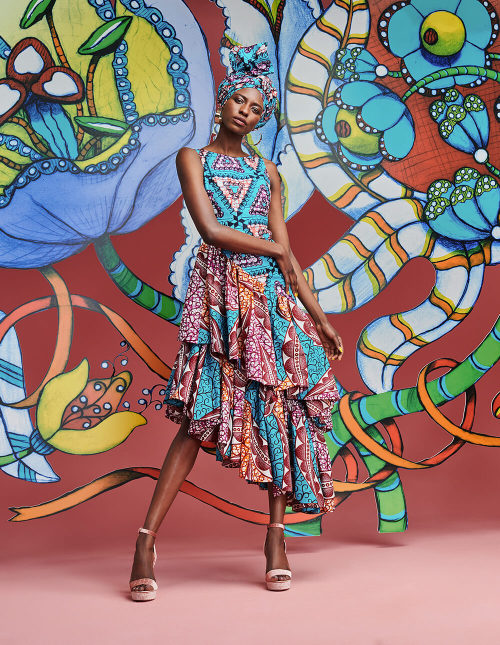 The Yoruba people (Yoruba: Ìran Yorùbá) are an African ethnic group that inhabits western Africa, mainly Nigeria and Benin. The Yoruba constitute about 44 million people in total. The vast majority of this population is from Nigeria, where the Yoruba make up 16% of the country’s population, making them one of the largest ethnic groups in Africa. 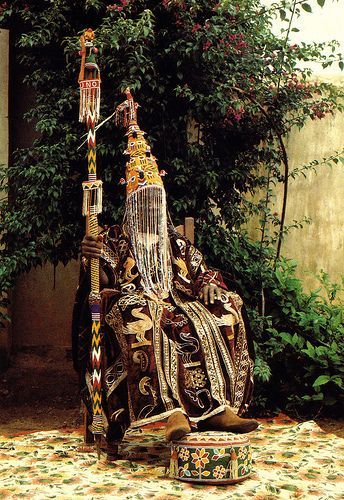 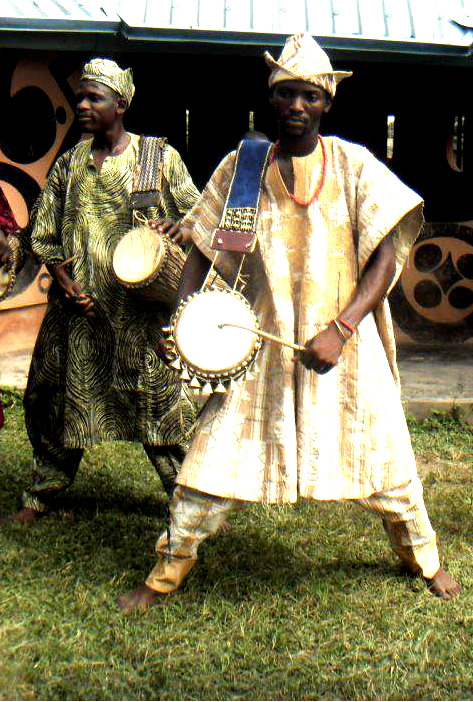 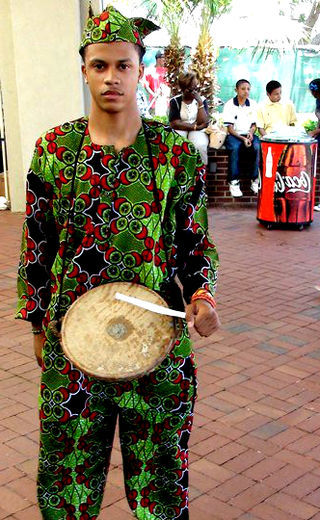 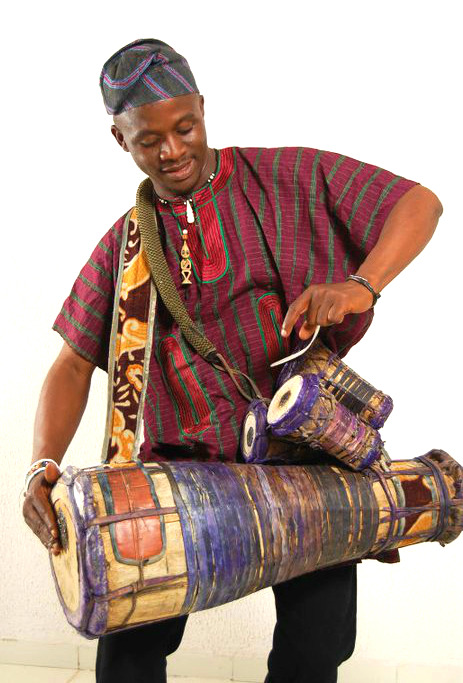 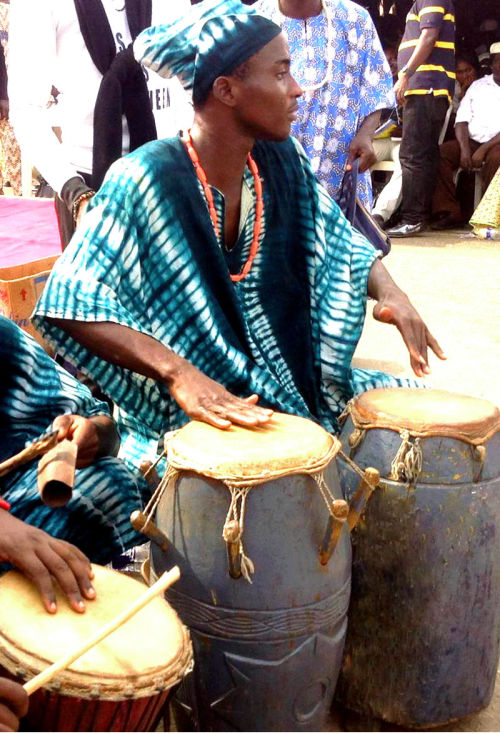 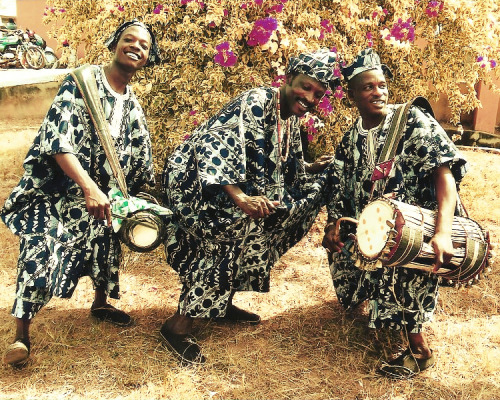 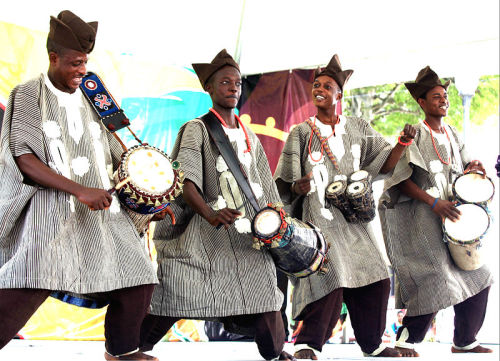 After viewing the gorgeous photos from her trip to Ghana and reading her article with Vogue Magazine, I knew I had to illustrate the beauty that is Ebonee Davis! 😍🙌🏾👑

Hi everyone! 🙋🏾‍♀️✨ I hope you’re all well and safe at home. It’s felt like forever since I last posted my illustrations and artwork; I’m forever creating but very rarely posting 🥺

But on a positive, thank you for sticking around and bearing with me on my creative journey 🥰

African queen plays in the background 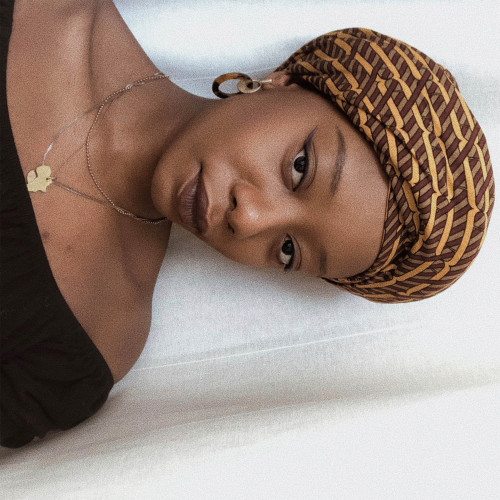 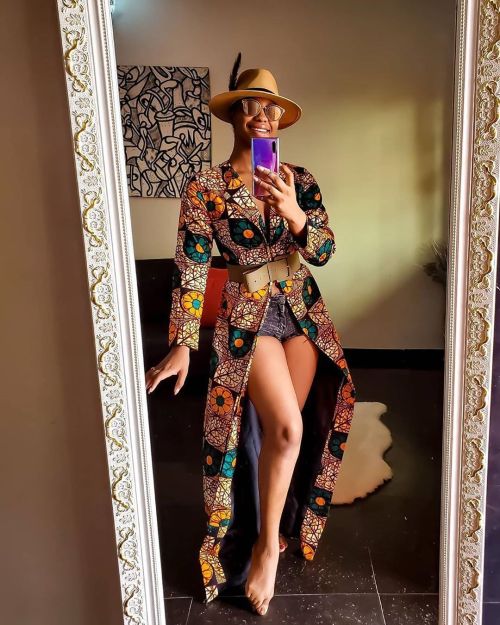 This is a story on the many facets of the word Latitude: More than a system for mapping the world, latitude also means “freedom of action or choice.” Atmos Magazine asked me to capture the meaning of Latitude in my culture, through the lens of fashion. In keeping with the magazine’s mission, we were conscious of our environmental impact: only local models & designers, materials and fabrics were used, with an eco-responsible vision. Côte d'Ivoire’s fascinating architecture always evokes a feeling of nostalgia for the past. One of those places in particuliar is Grand-Bassam, the old French-colonial seaside town which was once the nation’s capital, and is now a UNESCO World Heritage site. It is filled with arresting 19th and 20th-century architectural ruins; It embodies, on the one hand, colonial architecture and town planning, based on the principles of functionalism and adaptations to climatic conditions, and, on the other hand, a community of the N’zima people, which demonstrates the permanency of indigenous cultures, despite serious environmental issues. Indeed, from late September until the beginning of November, unprecedented coastal floods swallowed the streets and homes of the Quartier France of Grand-Bassam, a UNESCO World Heritage site. The main roads suddenly became impassable unless by canoes. Numerous historic sites were severely damaged. Coastal erosion, caused by climate change, is a growing problem for West African nations. The region is losing more than $3.8 billion a year to coastal erosion, according to a recent World Bank study. Ivory Coast (Côte d’Ivoire) is the worst-hit country and has lost $2 billion to the rising sea levels, nearly 5% of its GDP. For this shoot, I really wanted to capture this atmosphere of traditional and modern African culture which reigns heavily throughout Bassam, now at risk of erasure. 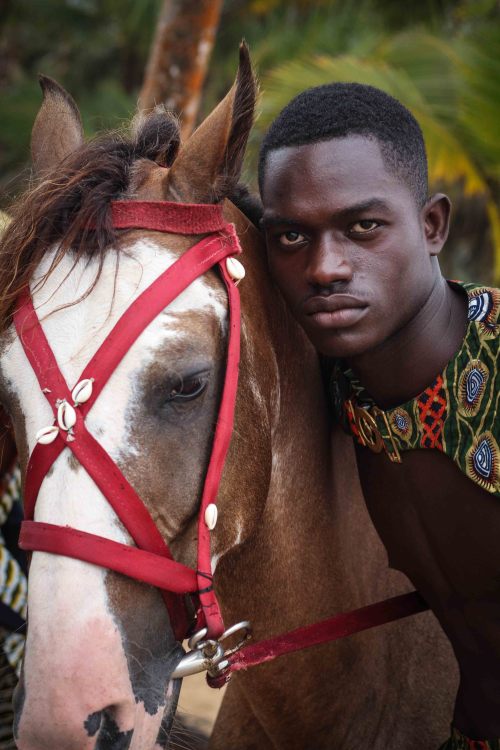 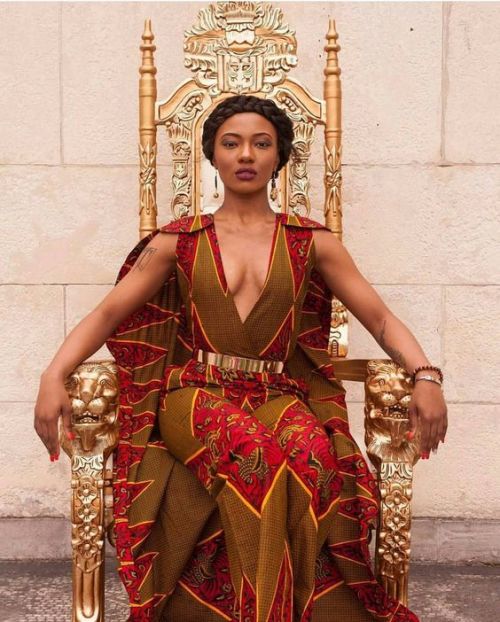 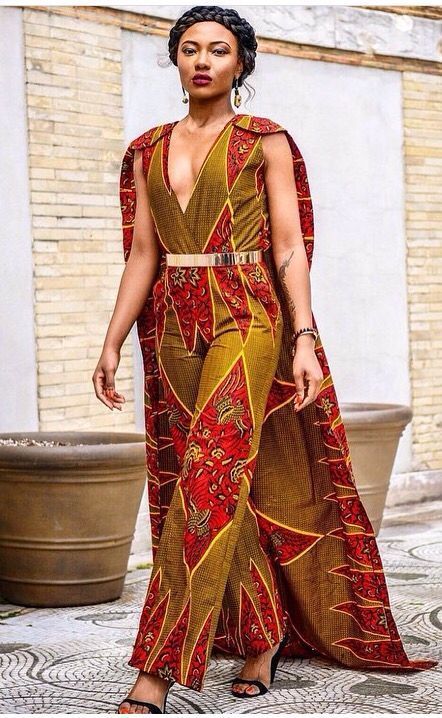 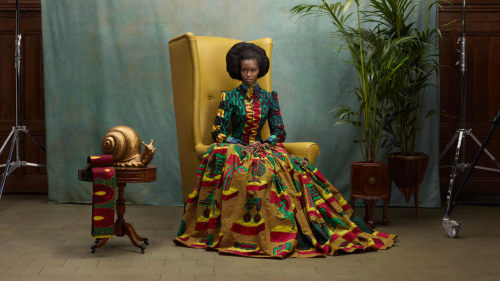 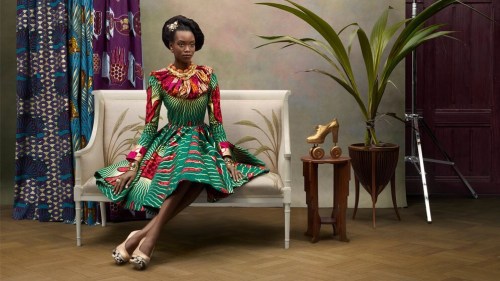 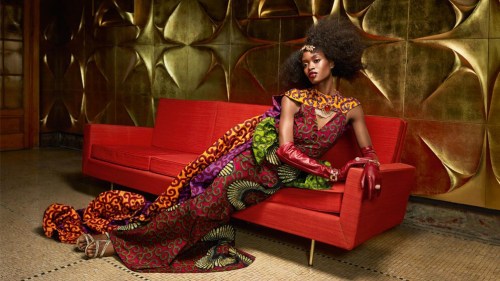 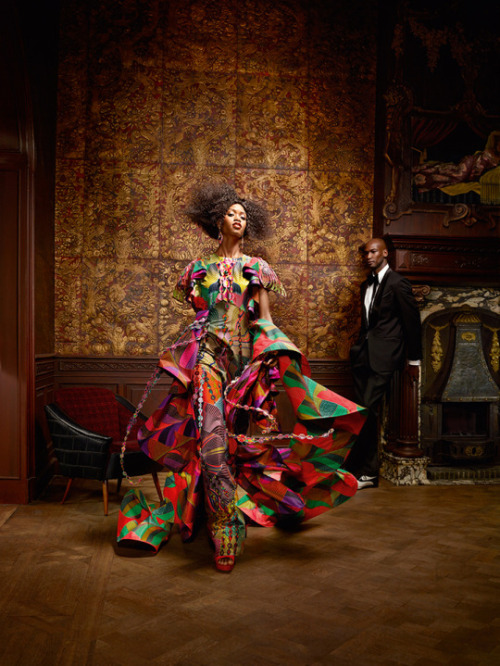 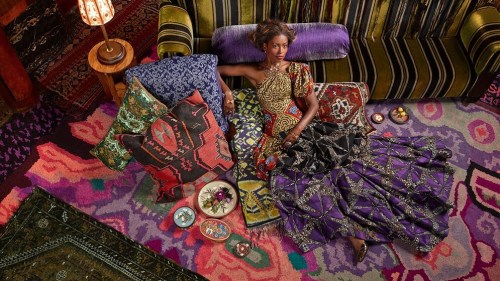 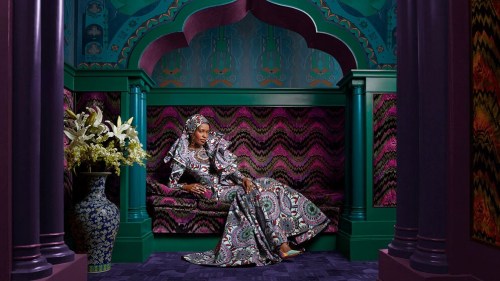