Agamemnon: You’re really campaigning for Asshole of the Year, aren’t you?

Achilles: As defending champion, are you nervous?

Does anybody else just love classic literature for the sheer, insane wackiness of it? Like, I don’t even care that much about the writing quality or the fact that these novels/stories/plays changed the face of literature and culture forever. I just love these tales for the stupid drama and wacky characters.

Like Romeo and Juliet. The hero of the play, Romeo, is first introduced to us when his family talks about how he’s literally been shutting himself up alone in his dark room and crying like all the time. That’s one of the first things we learn about one of literature’s most famous romantic heroes. Incredible.

How about Mr. Rochester of Jane Eyre fame? There are all these real life people who swoon over him and I’m just over here like, I also love him, but not because he’s a romantic hero. This dude not only talks to Jane in a super creepy way, but he’s been hiding his mad wife in his attic for years. Not to mention at one point he dresses up like a fortune telling lady and tries to get Jane to admit she loves him. The audacity. And that just skims the surface of the insanity of that book. I love it.

Have you ever read some of the original Sherlock Holmes stories? There’s unending craziness there. I mean, The Hound of the Baskervilles is straight up like a twisted episode of Scooby-Doo. And we’ve all got one of those wacky neighbors that just sits on the moors and spies on people with his telescope, right? How about “The Speckled Band”, where a swamp adder is being sent through the vents to commit murder? And I don’t even have time to delve into the bizarre tale of “The Red-Headed League.”

The Scarlet Letter. The villain’s name is literally Roger Chillingworth. Like, Nathaniel Hawthorne didn’t want you to have any doubt going into that book who the bad guy is. And let me tell you, Roger Chillingworth is straight up crazy. Like, whoa. Iconic.

And I don’t even know what to say about The Iliad. I’ve written before about the wacky chariot race that takes place immediately after the poem’s most tragic death, but there’s so much more. How about the time Agamemnon tries to test his men by being like, “We suck, we should just go home.” And the dudes are all like, “That’s actually a great idea though.” And they all start to pack up and flee to the boats, and Agamemnon is like, “Wait. This wasn’t supposed to happen.” And Odysseus and the bros have to go around frantically trying to stop everyone from fleeing for their lives.

Who could forget Kafka’s The Metamorphosis? A man literally turns into a gigantic bug. Or does he? Maybe it’s all just a metaphor for being a burden to your family. Or maybe this dude actually just turned into a bug. Or maybe it’s both. I hate it. But I also think it’s amazing.

I don’t know if anything is crazier than Great Expectations though. I had to read that book in 9th grade, and I hated every minute of it, but boy do I love to look back on it now and just be like, what was that book even about? There’s Miss Havisham, the jilted spinster who’s still sitting in her wedding dress, surrounded by the crumbling remains of all her wedding stuff. Symbolism. And she literally stopped all the clocks in her house at, like, the moment she was jilted or something. She’s the epitome of petty rage. And the main character, Pip, runs into an escaped convict in the graveyard as a child, and then that convict later becomes Pip’s mysterious benefactor who allows him to become a gentleman, and like, if you haven’t read it, don’t bother, but it’s unbelievable.

If you’ve ever wanted to read more classic literature, but just couldn’t get into it, here’s my advice. Do what I do. Read the classics with a sense of humor. Find the wackiest thing you can and just laugh at it through the whole book. I used to hate Romeo and Juliet. Now I love it, and laughing at Romeo’s dumb drama is my favorite thing every time.

I’m putting a ban on all future iliad adaptions that focus on that one (1) line by Eurpides that gives Aga and Cly a completely nonsensical violent and sad backstory which for some reason every modern author loves to latch onto despite showing up nowhere else and the sky thus being the limit… After reading Yet Another novel with that take, I sketched this all out in one sitting because i am TIRED and really need some more takes to remember that what makes a story a Tragedy is that it wasn’t a tragedy from the very beginning :^) 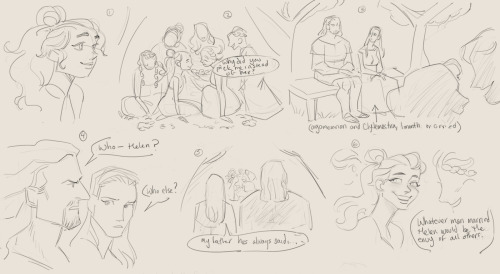 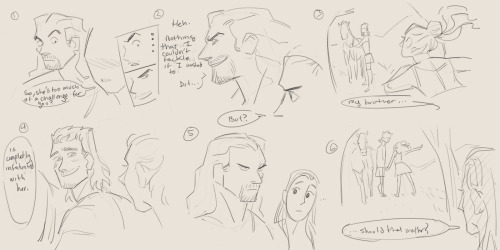 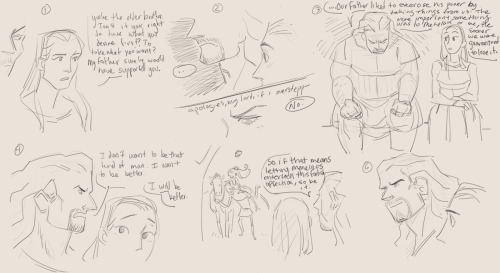 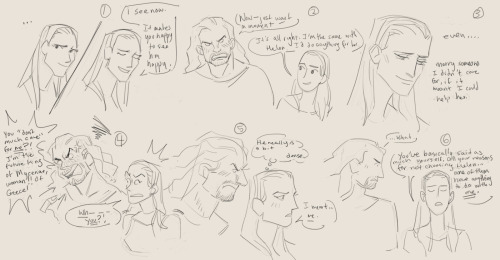 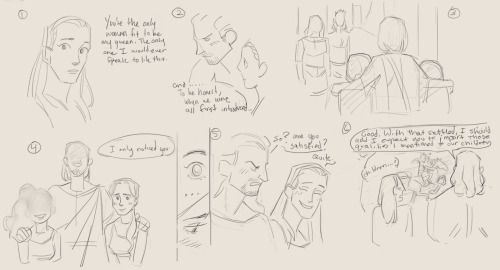 Just a clip of Brian Cox as King Agamemnon in Troy. Because he’s a bastard for making so wet in this role.👀💦

And the second Panel is done. ✨👌

Achilles vs Agamemnon, poor Nestor who has to deal with that shit.

And what’s the result? The most famous blanket-burrito in the whole history - Achilles.

I finished it.. the first Panel of the first Book is done. :’D

Based on the ‘The Iliad as Vines’ from @green-cyborgninjadude

Drawing/Color and so on by Me

if he is rich and powerful beyond measure, king of the argives, waited all this time for an opportunity to fight the trojans, was cursed by Artemis and due to that became a sacrificer of his own daughter and spent the last ten years away from home, than that’s not your man. that is a

CORPSE IN A BATHTUB, CLYTEMNESTRA!!!! WHAT HAVE YOU DONE

#argive bullshit, #klyteimestra was right., #agamemnon, #he deserved to die..... anyways JUSTICE FOR IPHIGENIA IN THIS HOUSE, #oh.., #classics, #classic literature, #oresteia, #ok but also JUSTICE FOR ELEKTRA IN THIS HOUSE AM I RIGHT, #elektra, #sophokles
2 notes · See All
annecarsonquotesPhoto

“I don’t like to mar a joyful day with
unwelcome news. 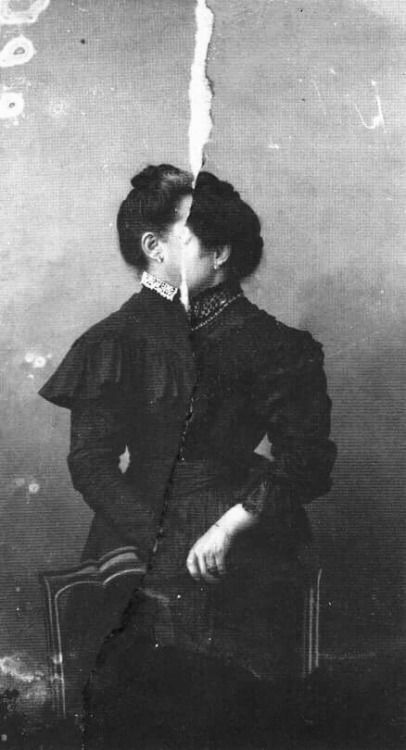 “And the grace of the gods
(I’m pretty sure)
is a grace that comes by violence.” 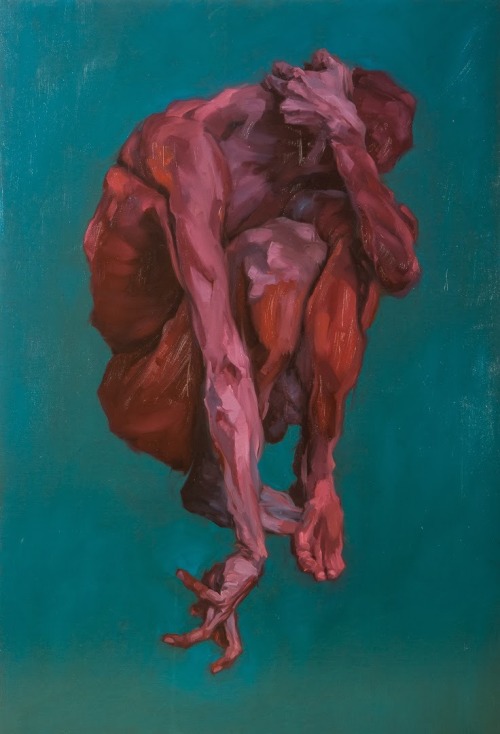 “Heal my anxiety
for it flashes from darkness to hope
and chews me up inside.” 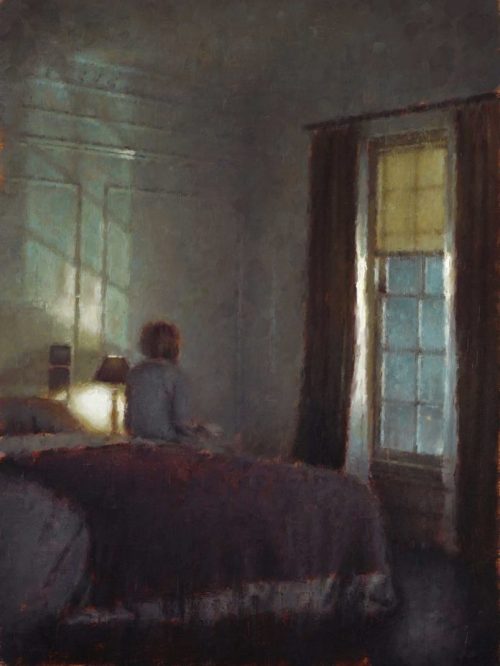 I really don’t like Agamemnon, if it wasn’t already apparent.

I just wrote an essay on her and omg she is a WHOLE POWERHOUSE!!! She ended up metaphorically castrating the old men trying to shame her by calling them impotent. Ouch!!!

No wonder Agamemnon was constantly trying to prove his masculinity at every turn!

And Helen’s half sister. Yes, the daughters of Leda were those bad bitches…

#greek tragedy, #the oresteia, #Agamemnon, #Clytemnestra, #if i was ever to be evil in atiquity i wish to be as half as awesome as my girl Clytemnestra!
31 notes · See All
sophicsunflowersoulText

Architectural Capriccio with the Sacrifice of Iphigenia

Odysseus: It’s not gay if I wanna date Diomede, but like as bros right?

Agamemnon: I’m not an expert, but that does sound kind of gay.

some iliad sketches from this weekend :^) 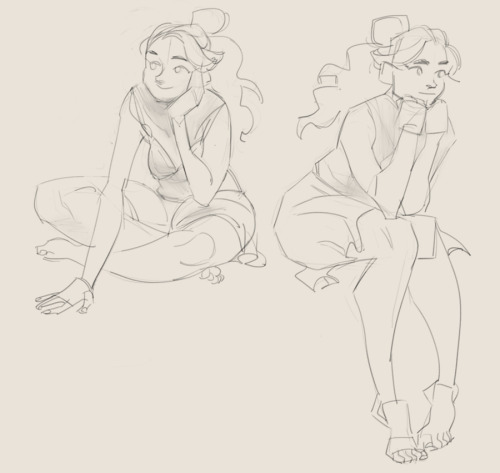 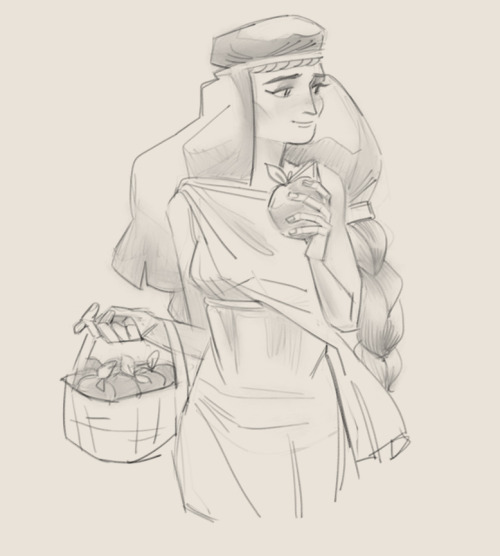 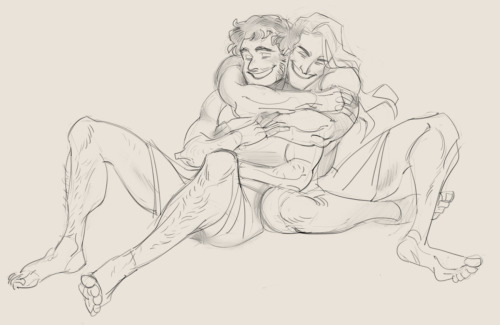 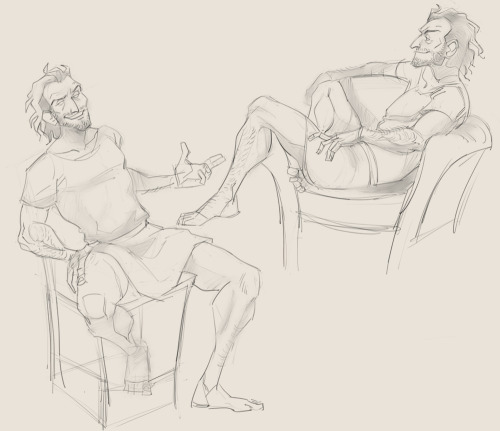 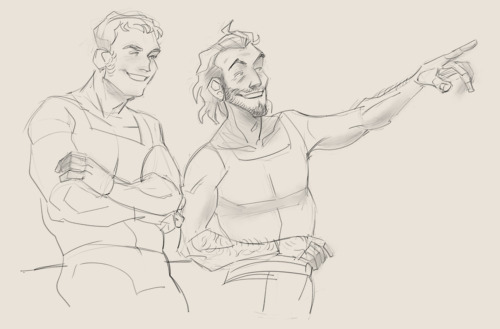 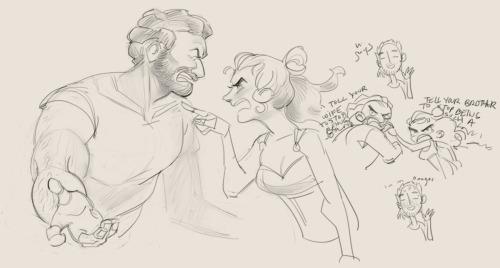 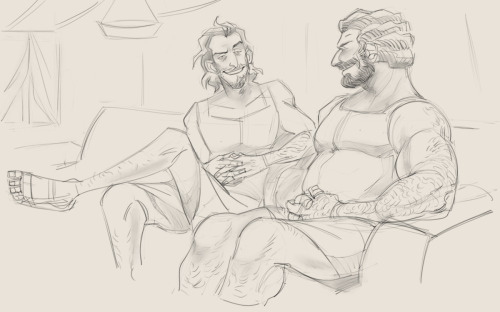