Gavin knows that the people if this kingdom own dogs. He’s seen many, whether just accompaning people around town or out with the knights as they practice. People have pets, he doesn’t think much of it. Until the days come where all the puppies are born. It’s not really scheduled, but the few female dogs they keep in the castle happen to have their litters close together. And one end of the castle just becomes full of constant barking so of course Gavin has to invistigate.

He knows Michael doesn’t have a dog himself, though he’s never asked why. Figured he has he own reasons and whatever. But he certainly doesn’t understand it at all as he peaks over the side of the kennel and sees so many pure balls of fluff sniffing around. Gavin squeaks and coos, trying to reach down until the kennel boy just opens it so Gavin doesn’t fall in trying to stretch down. Gavin happily plops himself right in and lets the curious pups surround him.

Michael wants to be mad, as he had to go searching around the whole castle for Gavin. But the sight he gets immediately melts all his anger away. As Gavin is practically cradling a pet in his arms, the others squirming around his lap.

“This one looks like you,” Gavin coos when he notices Michael staring. The pup’s fur was colored in a way it seemed to give it furrowed eyebrows, as if it looked permanently angry. “I think its perfect.”

The puppy barks and seems to almost attempt a howl and Michael laughs as he pets it. “I don’t look quite like that. But I bet the puppy with the fucking biggest nose here looks like you.”

Gavin just laughs, setting the squirming puppy down to joins its siblings. Michael squeezes in next to him, petting all the pups and kissing Gavin’s cheek. They don’t end up with a puppy that day. But its clear to Michael they’re going to end up with one sooner or later. And Michael’s ok with that if he gets to see such a bright smile on Gavin’s face.

I’m about to launch into 12 days of vacation. I need it more than I need air - just time to relax and reset. I’ll be away a bit for the holidays, but pretty much I’ll be around on Tumblr!

I’m looking to write a bit more. Feel free to send me prompts! A few rules, etc below:

Things I will write:

- any of my AUs. This covers things like FAHC, Kings, Sky Factory/Stoneblock, Minecraft, 7 Days, Firefly, Elemental, etc.
- shippy or non-shippy stuff. If you want a specific ship or Gen, please denote it.
- trans/non-binary characters! I’m cool with writing folks how you headcanon them, just please note I am cis and don’t want to talk over anyone.
- non-AH stuff! Leverage, Firefly, Merlin, etc. If I’ve posted about it, try me. I’d like to put my toes into other fandoms too.

Things I will NOT write:

- JRH. Never again. Don’t ask, because your prompt will be trashed.
- Sexual violence/non-con.
- Anything that I look at and decide is not my thing - this is up to my discretion.

Looking forward to jumping back into it. Anons, please mark yourself with an unique emoji or a symbol, just so I know if you send more than one. I want to try to get through a few folks before repeating someone. Thanks.

I vote that in the next season of YDYD, which they should bring back the undead aspect for because that is probably the best part, that Fiona should get an Enderman hybrid skin since that’s what killed her last time. And there’s not been an Enderman hybrid in the series yet :)

Lovely anon, if you are going to keep sending me treasures like this, you should start signing your messages with an emoji or something so I know it’s you and I have something to call you! :)

But yess… I imagine it’s something that happens faster than the two of them can really imagine. They were out on an outstretched plain on the edges of the Kingdom, the war camp set up, elaborate tents waiting for a long multi-step battle. When the first or second skirmish happens - just a few raiding parties clashing against each other - something goes wrong. Mud or blood or something makes for a slippery surface that unbalances Michael enough that an enemy raider can get in a good cut.

It’s not a life threatening injury but its enough to knock Michael to his knees as he tries to staunch the blood from the wound. And the sight of Michael going down makes Jeremy see red. You don’t try to threaten the wolf man - Jeremy is savage, with teeth bared and balled fists, stabbing and punching as much as he’s slashing with his sword.

He fights and makes it to Michael before the raider can finish the job, stabbing him through the stomach until the man is choking on his own blood in the dirt, frantically getting Michael away. The healers swarm but Michael gestures to the other side of the battlefield - forces are amassing, hoping to use the raiding party as cover for a more major attack. Jeremy has to go, he has to be the one to fight when Michael can’t.

I imagine Jeremy protests quite loudly - he’s never led a battle before, he’s always been second to Michael, he can’t do this alone, not when there’s a chance he will, he could…

But Michael forces him to go and the healers wrestle Michael back to their King’s tent while Jeremy picks up his sword, still covered in blood, and leads the warriors into battle. Both so worried about the other; both needing to do their duties.

After its over, Jeremy returns to the tent, exhausted and smeared in blood (only some of it his). He finds Michael whitefaced and worried, who tries to sit up when he sees Jeremy, holding his hands out to him. They embrace and share a kiss and Michael demands he knows everything. Did they win? Were the losses great? He kicks himself for not being there himself.

Jeremy assures him they won and the losses weren’t too many to bare. Too tired to talk, he just kicks off his shoes and pulls off his armor, washing only enough to not reek of blood and curls up under the furs with Michael, faces pressed together. “I love you,” they breathe.

Death could come for them any day at any time. They both know that. But as they hold each other in the night, it seems a bit further away.

I really love this concept. It’s a cold evening and they’re tired. Maybe they’ve been out hunting all day, or they’ve been training outside in the snow, or maybe they’ve just been dealing with all the bits and pieces of governing a kingdom. But it’s evening now and they’re tired, curled up together in front of the fire. Michael tries to straighten his leg but it cramps and he gasps in pain.

Jeremy is immediately there to soothe him, to rub the old scar that runs along his thigh from one of his many escapades. The cold has stiffened the wound and makes his scars itch and hurt, but with Jeremy’s soft hands he’s able to straighten his leg and lean deeper into Jeremy’s embrace.

I’m sure that’s a pretty common occurrence, especially as they get older. But the best thing for it is a hot, soothing bath and they spend as much as they can just luxuriating in the warmth together, cuddled up close and purring in pleasure. And when they come out, they have their doggos to keep the heat nice and snug between them!

Yesss!!! Lady Knights who kick ass better than anyone else in the kingdom. I love the idea of this growing from rivals to lovers. But wanting to win the competition but appreciative of the other’s skill. And if at the end they get caught making out in their tent, then well at least now everyone knows they are together.

Aaand the first one rips my heart out 😭🤣

I love this so much though!

I could also see him having a rose garden planted at his castle in memory of him, maybe the other kings having some sort or rose inspired nods to the lost king as well 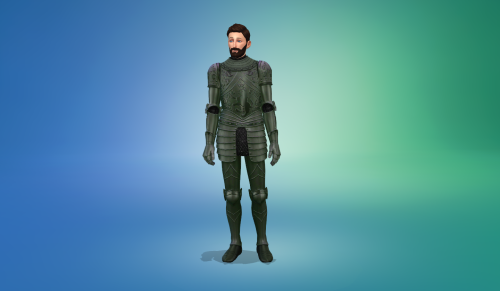 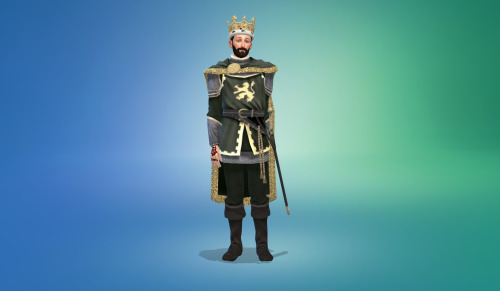 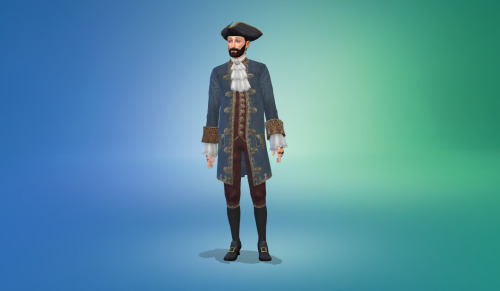 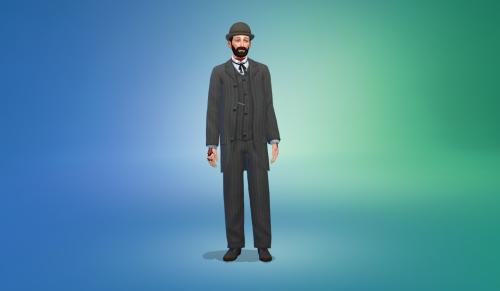 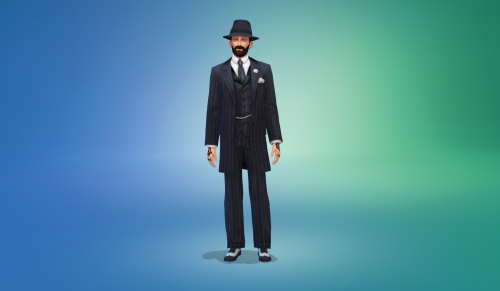 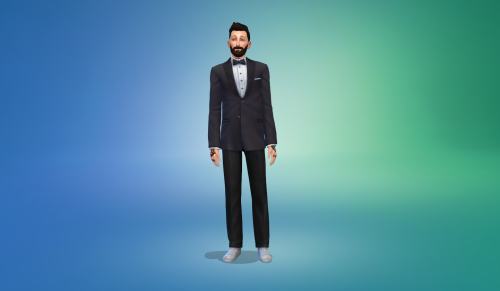 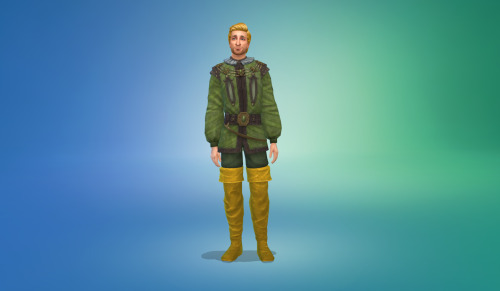 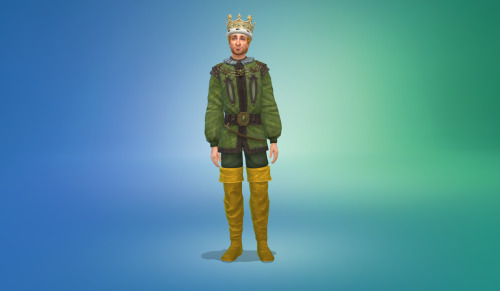 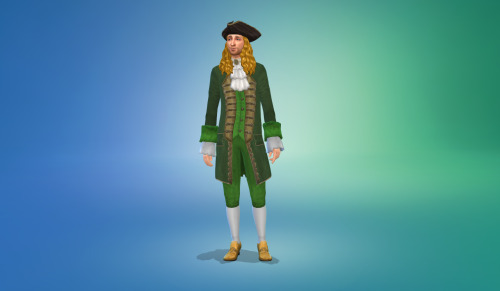 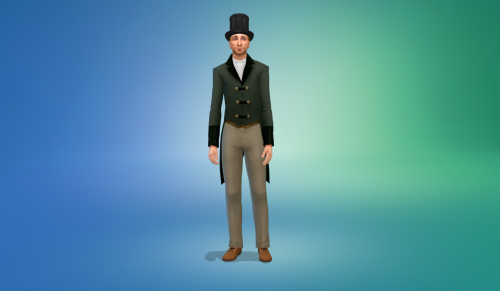 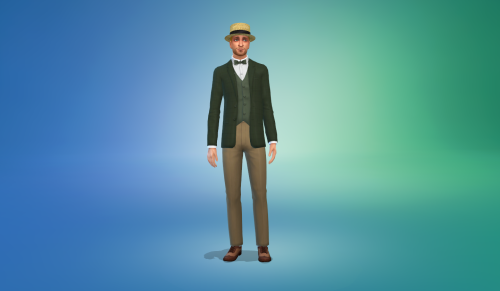 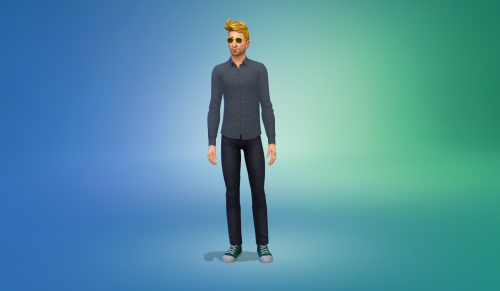 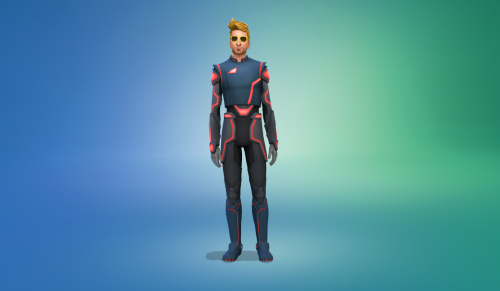 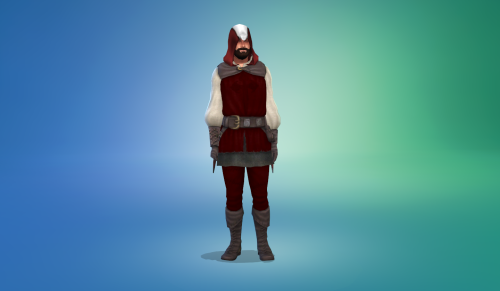 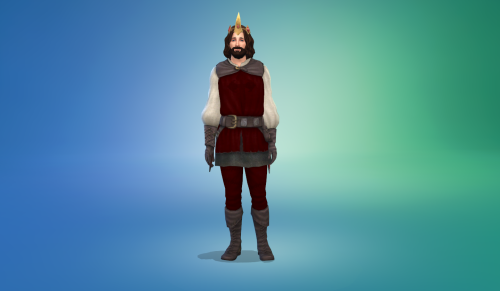 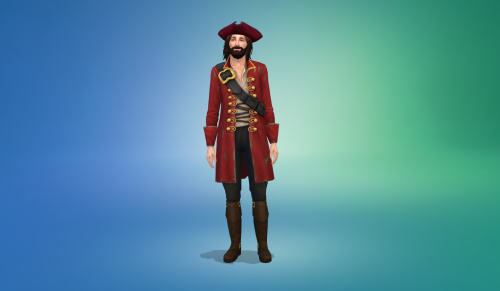 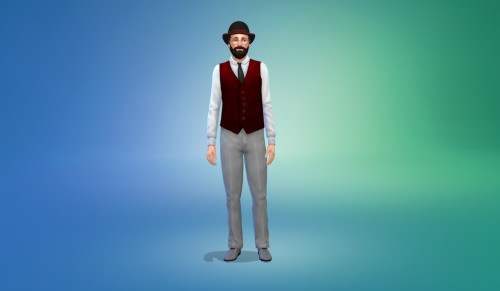 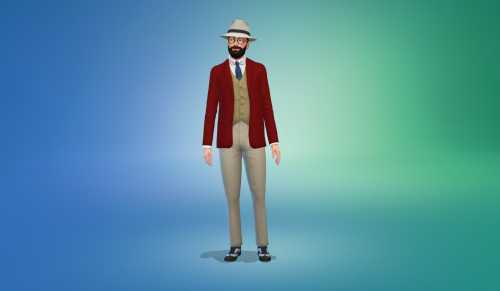 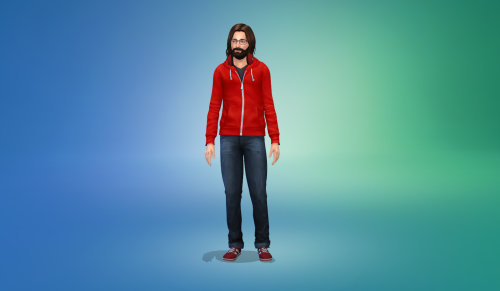 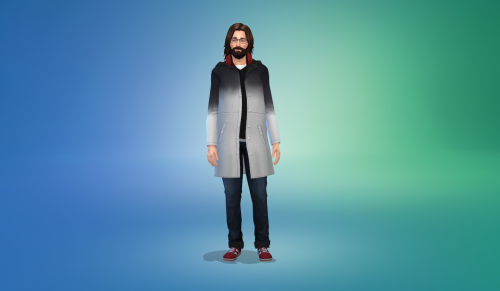 Bring back what once was mine

King Ryan and King Geoff are always at one another’s throats for power and land. Usually, Queen Jack has to step forward to calm the two down before they dragged everyone else into their petty wars. 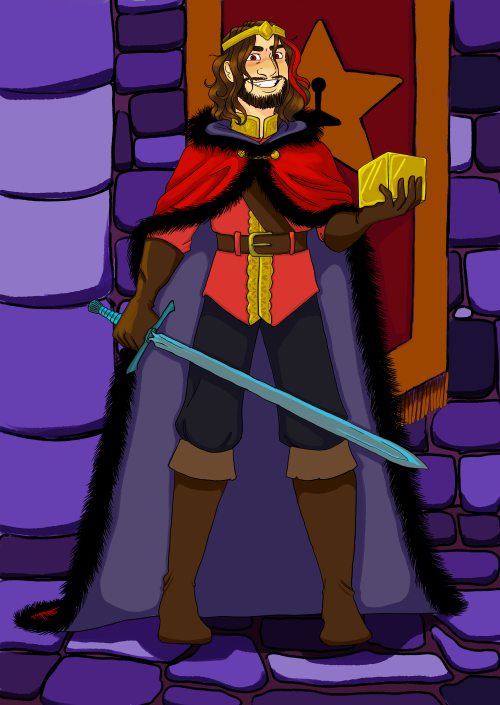 #i drew a thing#matt bragg#achievement hunter#ah kings au#rtah#i know its not great but listen im learning. i didnt know what an overlay layer was until today
226 notes
quinquangularist
Text

The King Is Dead. Long Live The King.

(congrats @ah-axialmatt it’s what you deserve)

#ah kings au#achievement hunter#matt bragg#ah matt#i drew a thing#is it bad that i want him to be a brutal tyrant? bc like matt getting revenge is all i want from him being king#i want matt to make mad king ryan look like a kid playing dress up
270 notes