39 jeremichael for the prompt thing 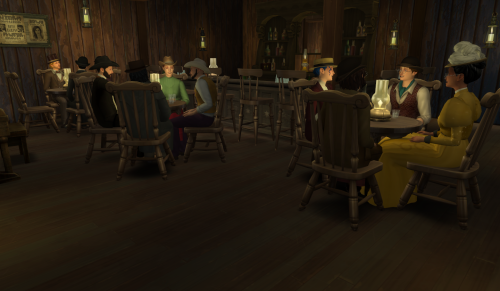 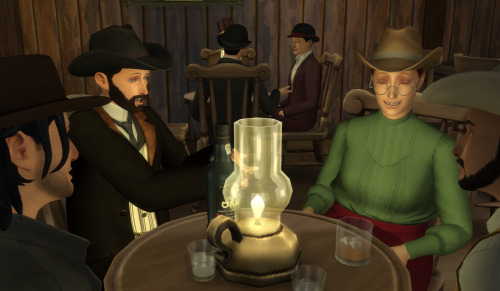 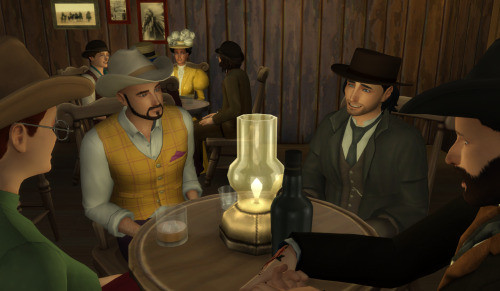 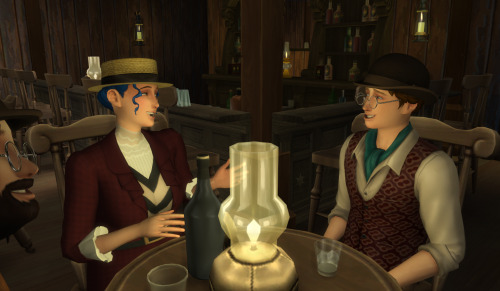 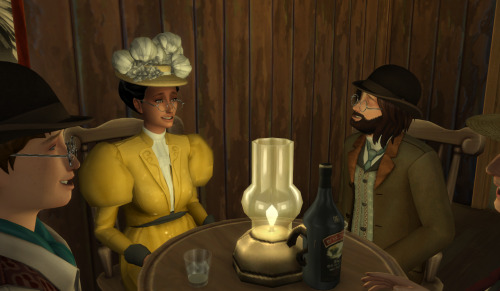 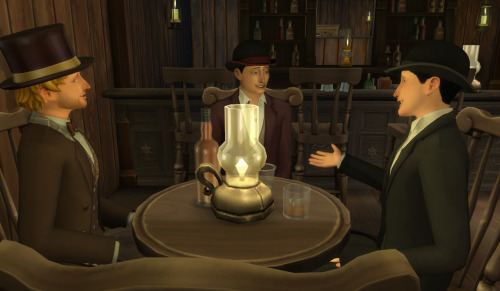 a certain wild west au ;) imagine jeremy and michael sticking up a place, except lindsay and jack got there first and are in the middle of clearing it out

haha why thank u love ;) (for those who don’t know as missy and i were just discussing this on discord, jack and lindsay are a girl outlaw gang and jeremy and michael their own separate band of thieves)

and i love it! the shock on their faces, having not expected anyone else to really be there, let alone a whole new band of thieves to have to worry about. A band of badass women. Lindsay laughs at the whole thing, goading at them about having gotten their first. Jack glares them down, not sure how much of a threat they are going to be and protective of Lindsay. but all’s fair on thieves honor, the girls did get there first. Though the boys do try to take whatever is left. which of course isn’t much. The girls were thorough.