it’s a national holiday! adora’s birthday! im in love her! 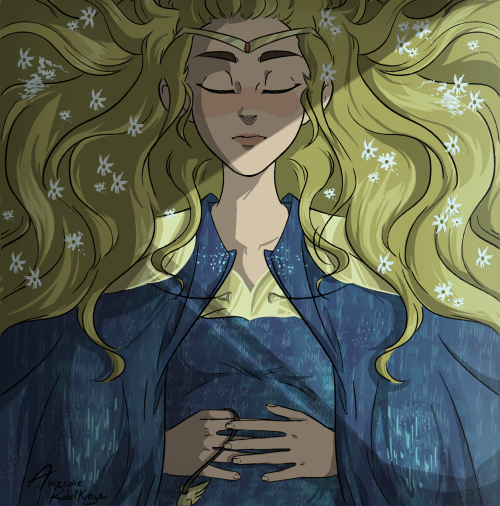 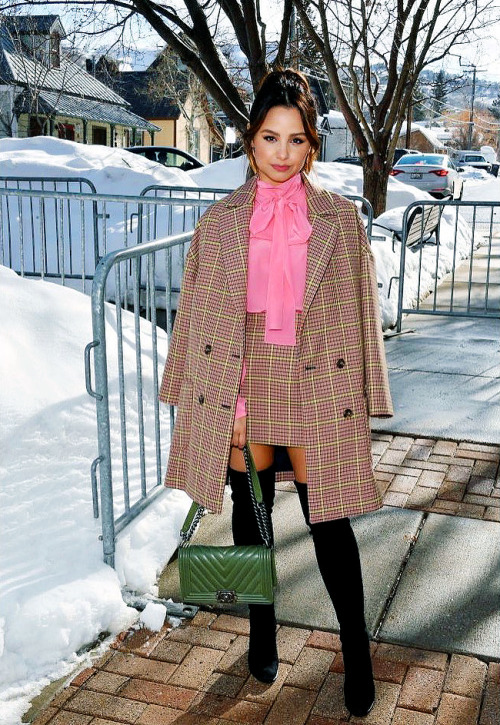 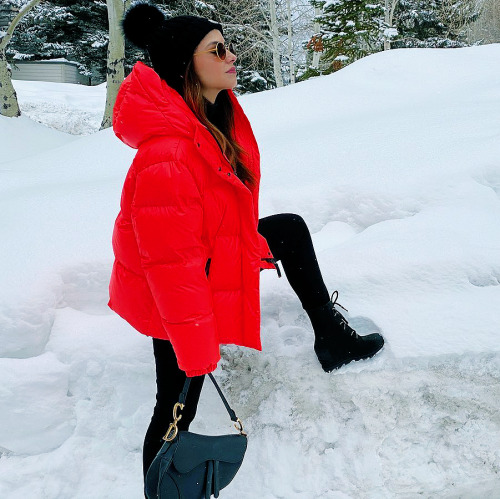 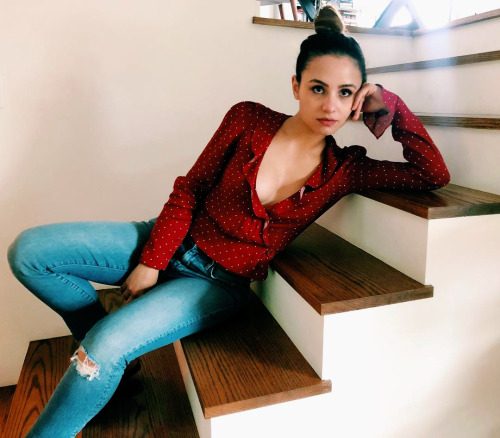 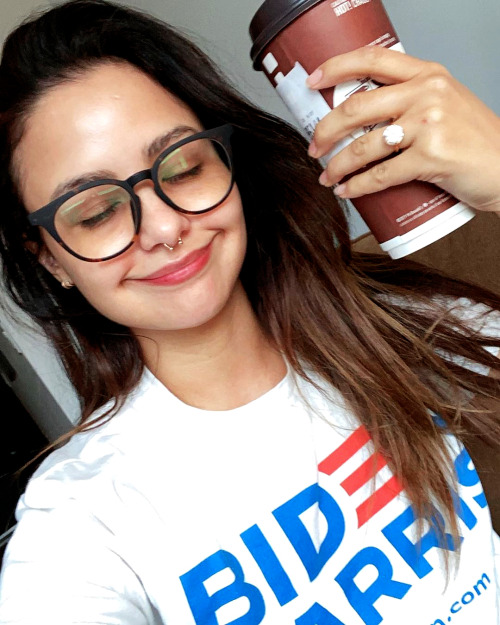 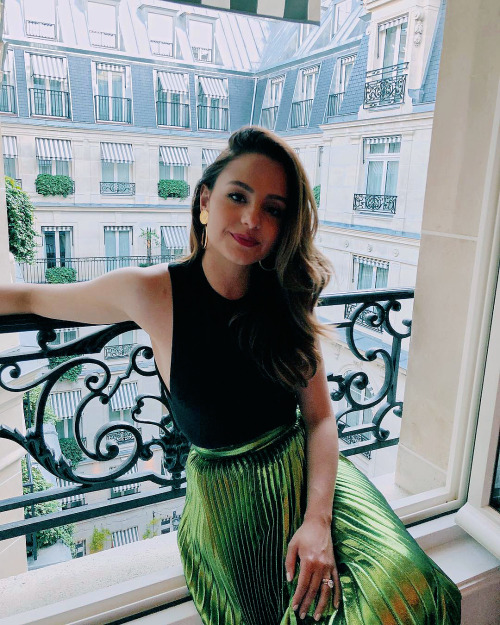 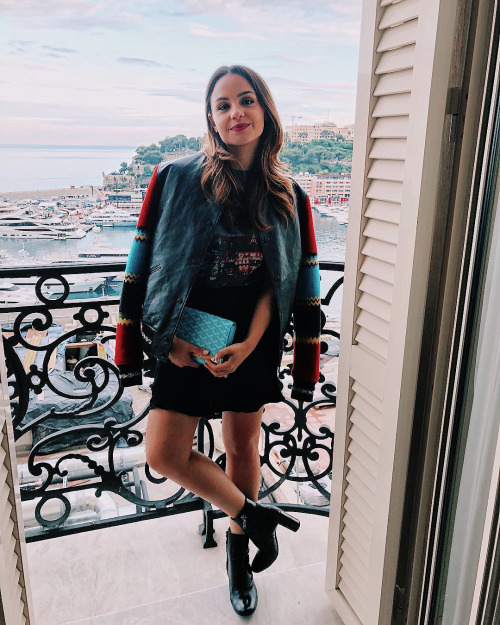 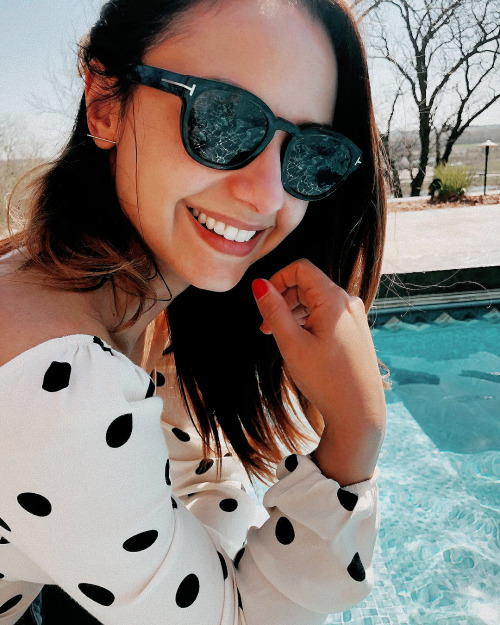 – CLICK THE LINK IN THE SOURCE to be redirected to 22 gifs of AIMEE CARRERO from Holidate (2020). These gifs were all made by me, and are all 268x151. Find all of my gif packs ON MY DIRECTORY at /directory on this blog! (22 gifs total)

MY GUIDELINES HAVE CHANGED: Do not edit these into gif icons. Crackships and sidebars are fine. Please like or reblog if you found these helpful, as that really helps get the word out! 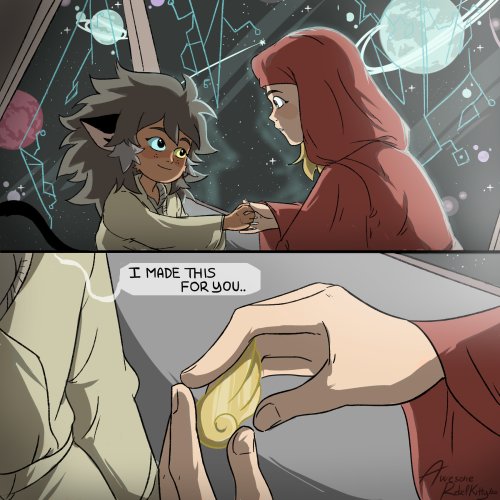 The hanging scene from Promise in the Van Helsing AU? Pain in the chest.

Every hunter needs a sidekick…right? 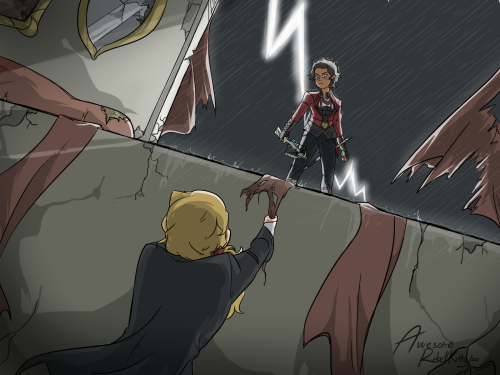 Does anyone have any idea if the Covid restrictions weren’t in place, would CR have had any more guest players by now?

Aimee Carrero (Adora on She-Ra) was meant to have guest starred at some point.

Anyone got thoughts on what kind of character she would’ve played?

Y'all better not immediately say Tabaxi for the race!