I’m going to be flying with Moe (my cat) in about a month and a half and I am really nervous.

the runways can’t take it 😂

Where are you planing for?

Are you afraid of #COVID19 #Coronavirus ?

Would you travel by flights? 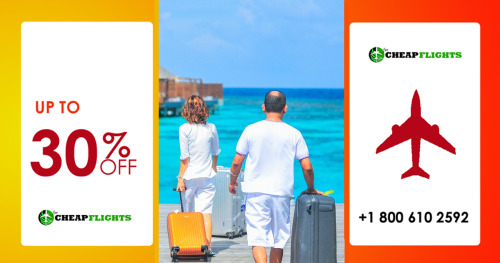 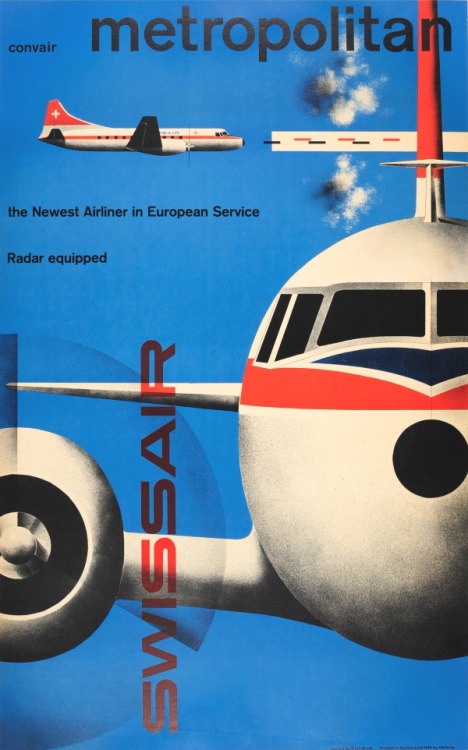 #air travel, #1960s culture
0 notes · See All
lucietopeLink
What is ‘flygskam’? Everything you need to know about the environmental movement that’s sweeping Europehttps://www.independent.co.uk/travel/news-and-advice/flygskam-anti-flying-flight-shaming-sweden-greta-thornberg-environment-air-travel-train-brag-a8945196.html

This Swedish word literally translates as “flight shame”. It’s the name of an anti-flying movement that originated in Sweden last year, which encourages people to stop taking flights to lower carbon emissions.

Is it having an impact?

In Sweden, definitely. There’s been a spike in rail travel over the last couple of years as the movement has picked up momentum.

Elfors said: “They have been putting in new train departures because the interest has increased here in Sweden, and also domestic flying has decreased. So, it’s really changing.”

Should I stop flying?

Commercial flights currently make up around 2.5 per cent of global carbon emissions, a number that is set to increase as the volume of flights continues to expand.

However, the aviation industry says it is already shrinking its carbon footprint – measures such as single-engine taxiing and lighter aircraft are already cutting 1-2 per cent of emissions each year – and has ambitious plans to achieve carbon-neutral growth by 2020 and halve net emissions from 2005 levels by 2050. 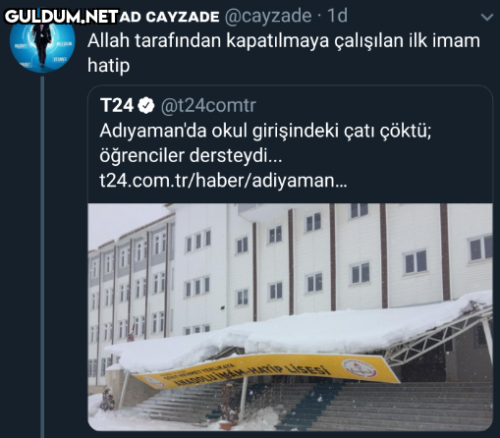 On May 20th, I took a flight from Tokyo (NRT) to San Francisco, and then to Texas. Throughout the duration of the trip, nobody in any airport:

-Asked me if I had been sick

-Asked me if I had been experiencing symptoms

-Asked me about my location, or if I had come in contact with anyone who was sick

In Tokyo, the following happened:

-I was able to freely purchase a cross-prefecture train ticket to the airport.

-I went through security, where someone opened my bags, and then a total of four staff attempted to close it, not once changing their gloves or using hand sanitizer

- Was stopped while boarding the plane, after scanning my passport and boarding pass to get on the flight, and was taken aside to do a “random security check” for any tech I was leaving the country with, in which they had asked me to remove the contents of my bags while others passed by. Additionally, a worker handled and swabbed my laptop and tablet, and tried to handle my cameras as well (I refused at that point).

-Was instructed that United, in order to limit contact with other passengers, would be boarding the plane back to front. Immediately upon announcing this, United begins their typical speech, first boarding individuals with disabilities (I can understand this one), then children (I understand this less), then military (I do not understand this at all), then their business class (this makes zero sense because these people sit at the front of the plane), and finally business class. There were 34 people taking the flight that day, and by the time that they got to general boarding, since many people from military were going home, they had completely dissolved their back-to-front order system and essentially boarded the plane front-to-back, providing the most contact possible.

In San Francisco, the following happened:

-Nobody checked me for customs, stating that it was Texas’ responsibility (it is the responsibility of your first entry point into the US, not your final destination)

-Although masks were supposedly mandatory in California, they were not.

-Once again, the plane was boarded “back to front”, but not really, just like in Tokyo

-This time, the plane was packed (actually overbooked). After sitting in seats, flight attendants still allowed friends and family to move about the cabin, trying to barter for better seat accommodations with other passengers, as if there wasn’t a pandemic going on. Although some people did not have middle seats filled, others did.

-The airline staff asked us to “maintain social distancing” throughout the deplaning process, despite us being packed like sardines for four hours. For them, social distancing was one foot.

In Texas, the following happened:

-Upon deplaning at Texas, we were met by the Texas Department of Public Safety. I had filled out the form in advance online (which I was required by law to do), and had the number ready with my ID, as instructed by law. When I presented it, the guy said “Oh no, I trust you”, and moved me along. I saw this happen to several other people as well. Despite holding thermometers, nobody’s temperature was taken.

-The bar was completely open

-People were standing and hugging in front of the escalator

-As I figured, I was not checked by customs

Also, apparently this is something I have to say, because a couple of people have thought that I’m just moving countries for fun. But basically, Japanese immigration knows no virus. If I was allowed to stay, I would have. I was not eligible for a visa extension without giving up my health insurance, and therefore giving up my right to care if I was ill.

👉 Prepare for Health Checks along with Security Checks 🛫👉 Prepare to pay more for flying, hotels & Restaurants 👉 Masks, Gloves and face shields will be part of our lives ( which may cause multiple other issues)👉 Hotels and Restaurants may have a covid safety ratings👉 Private transport will be preferred👉 Local tourism will get a boost
#travel, #hotels, #air travel, #hospitality industry, #business travel, #hotels and resorts, #jobs, #hiring
1 notes · See All
misforgotten2Photo

To find Hawaii in the ocean in the middle of nowhere, airline use a combination of astrologers, mystics, and psychics to divine the way on every flight. 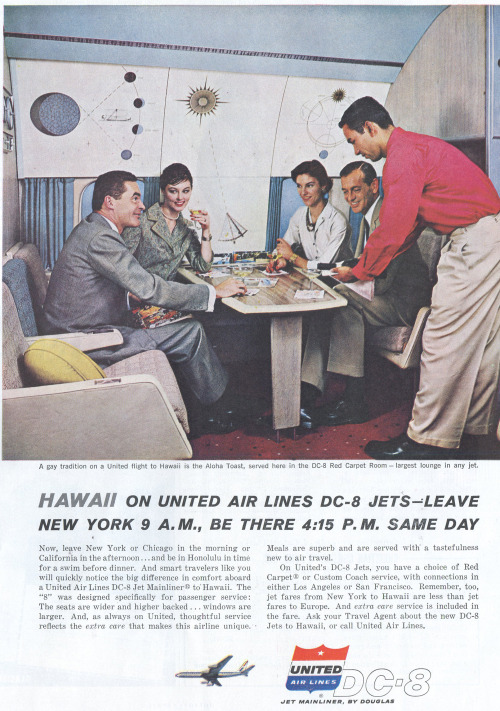 A private jet company founded by a donor to President Donald Trump received nearly $27 million in government funding under a program run by the Treasury Department, according to government filings.

Clay Lacy Aviation, a private jet charter company based in Van Nuys, California, that serves wealthy executives and celebrities, received the government grant as part of the CARES Act, a $2 trillion federal stimulus package aimed at supporting jobs during the coronavirus crisis.

The company appears to have received the largest grant of any private jet company on the list. The vast majority of the other 96 recipients of government funding or loans on the list are major commercial airlines, regional carriers or support companies. Other large private jet operators such as NetJets are not on the list.

The funding is a grant rather than a loan, and doesn’t need to be repaid to the government. 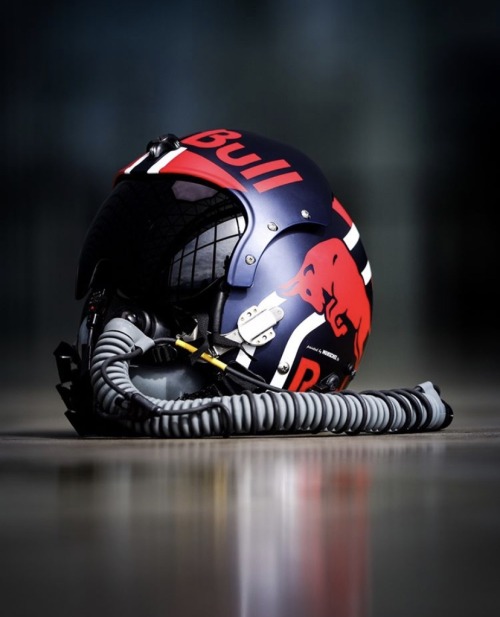 I knew this was bad, but the visual representation is so much worse than I thought!

I knew this was bad, but the visual representation is so much worse than I thought!

#flying, #travel, #covid19, #covid 19, #covidquarantine, #air travel, #Youtube, #please support this because my friend made this and got stood down, #he even wrote the music, #aviation
1 notes · See All
Next Page