The last tag team page with sprinkles of XY era cards that are like “tag teams.” Trying to figure out what to put in the blank spot 🧐

Flabebe: Her favorite flower is Aster 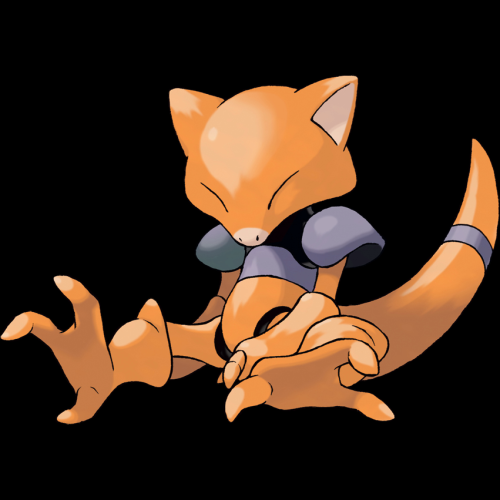 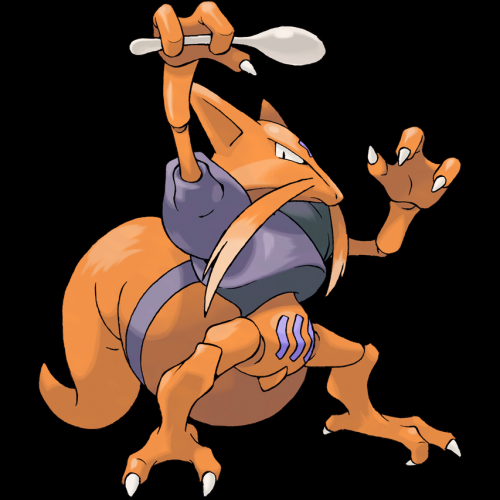 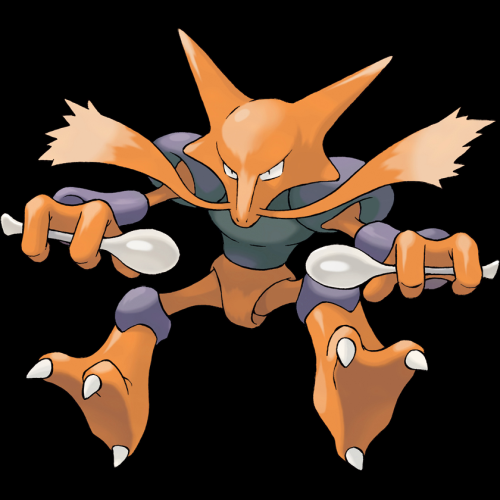 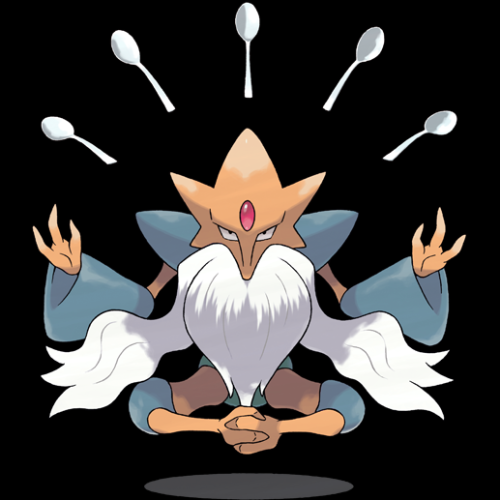 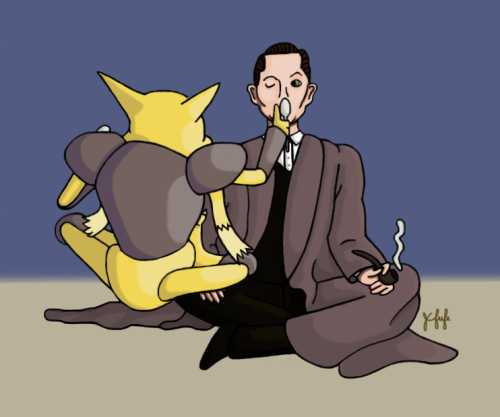 The design is simple and clean. Fox-like child thing.

To be honest, now that I’m thinking about it, I’m not really sure what it’s supposed to be based on? A cat? Fox? Hell, I guess its little talon-feet could be based off a bird. And it’s got that saiyan-armor-thing going on in its shoulders.

I probably shouldn’t think about it too hard.

It’s 2′11″ and 43 lbs according to the pokedex apparently, which– is that 2′11″ number considering it just constantly sitting down like in its art, or is that the total height if it was standing up?? Either way, it’s honestly smaller than I thought, and if it’s a head-to-foot measurement, it’s a lot smaller than I thought.

Kadabra and Alakazam, obviously, are not going onto the ranking. I guess they can be considered cute depending on like, how much attachment you have to them and all, and could be cute depending on how you looked at it, but if those were going into consideration in the ranking, I would have to rank all 893 - 932 pokemon, and I am not going to do that.

Abra’s technically the first babie on the list, but won’t stay at the top of the ranking for very long. Sorry baby. 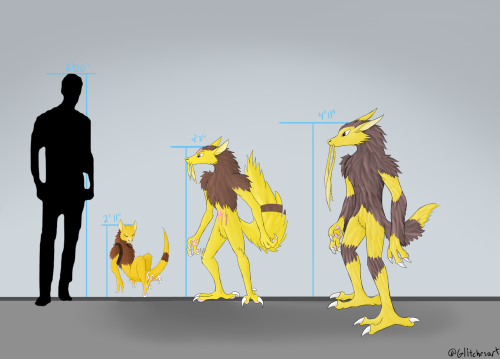 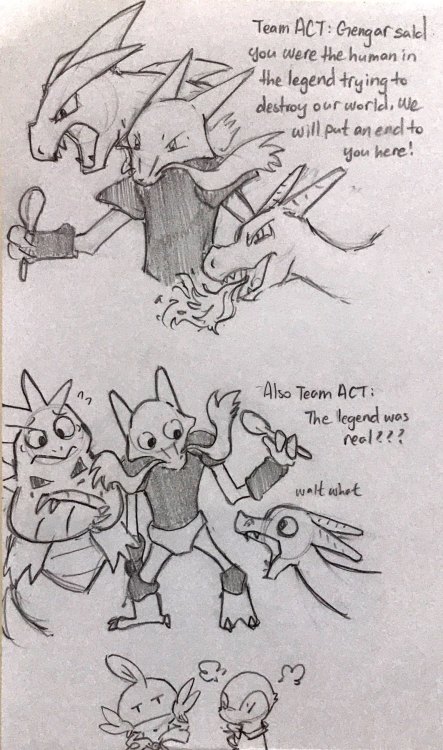 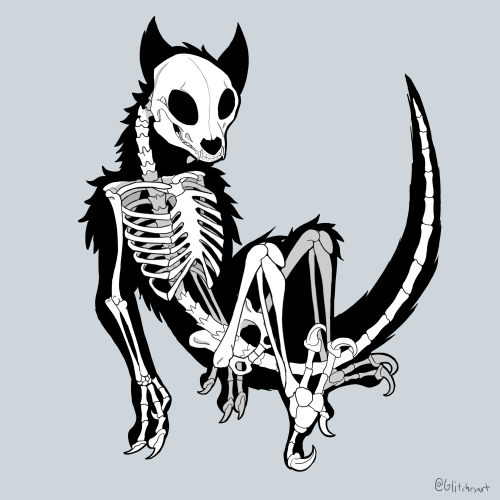 I know how bones work I swear 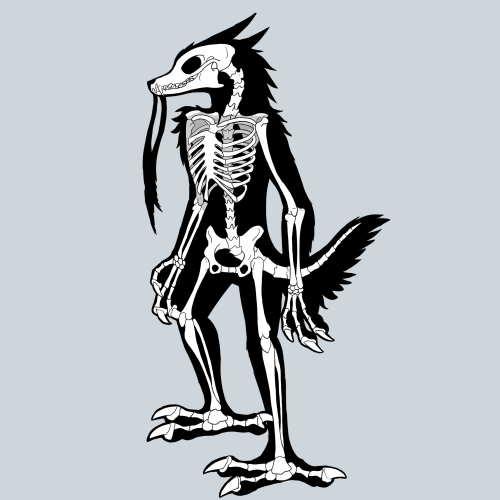 Destroyed Chuck’s Team with no losses! Here’s the squad!

Blanche the Jolteon (Lv. 31)! Blanche really came through in this battle!

Despite losing a few solid team members on the way to Ecruteak City, I beat Morty without any losses. Here’s the team, including some new members!

We defeated Whitney! I was honestly really scared about her Miltank, but my team came through. Here they are!

And Gronk the Geodude (Lv. 20)! Gronk Was the real champion of this battle! 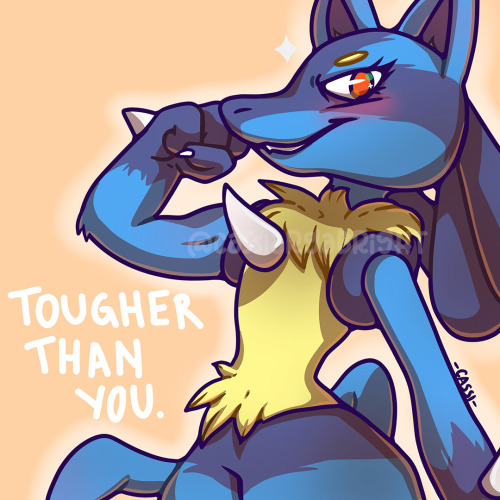 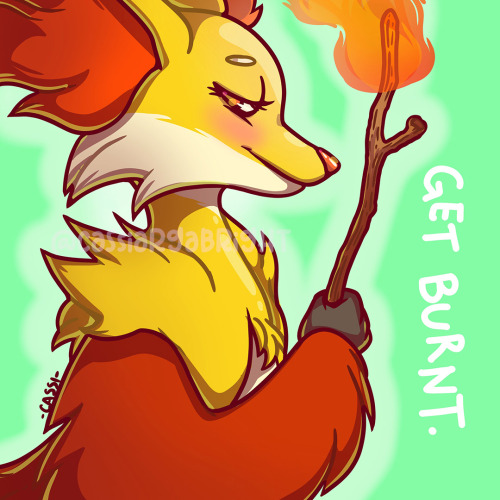 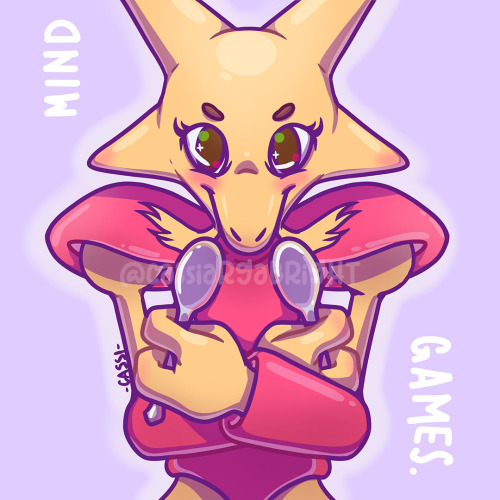 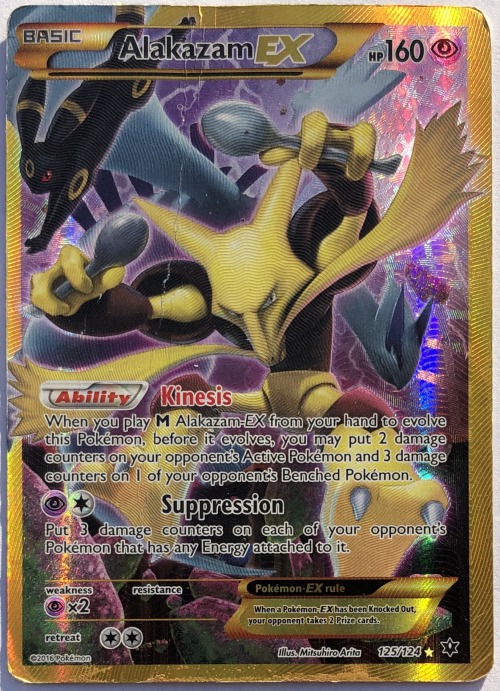