Secretly run away to Tahiti for a weekend getaway and moon bathe on the black-sand beaches.

Allie had his ear buds in and staring out the picture window lost in his own thoughts. It was a warm, spring night, and raining. His finger was idly drawing circles around the droplets on the window pane. He knew Marius was nearby, and when they made a motion towards him from behind and hugged he smiled. One hand moved up and took hold of their forearm with a soft squeeze. “How do you do it, Master?” He asked softly, pulling one bud from his ear.

You guys are awesome! So many replies we need to work on!! Thank you for the warm welcoming back! 🥰💞💓❤ 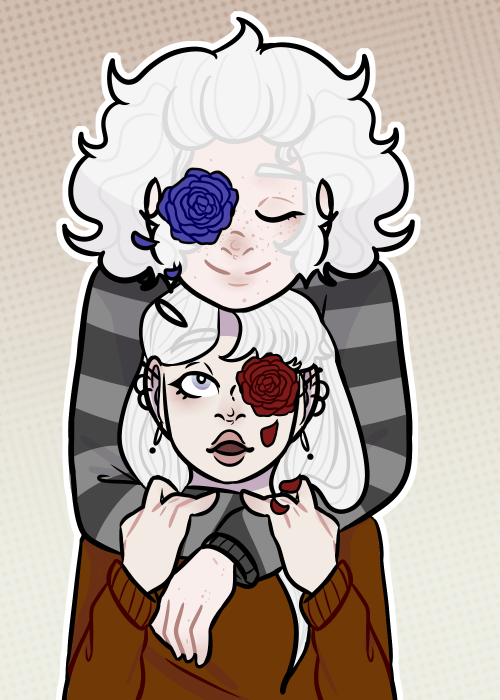 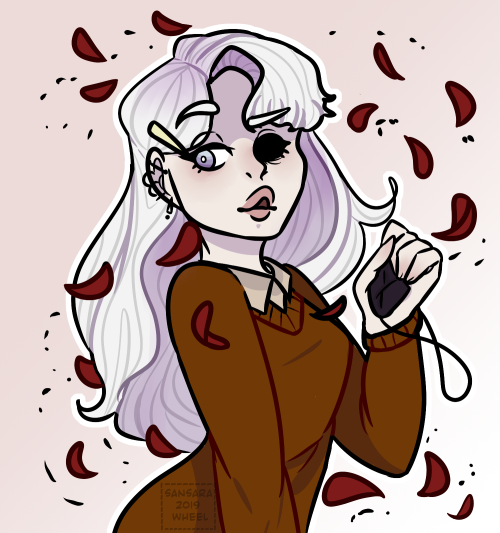 I will never play my new children but I love them so very very much. And I will make more. Because fuck it.

Ansell Viktas is a High Half Elf Bard, who was a Cult Offering (cheers, homebrew!) to Lolth. He lost his tongue at a young age to said cult, and is a mute. He plays viol and has an old deep gnome friend called Orryn, who helped him escape from the Underdark.

Albinus Skywatcher is a Dragonborn Druid, who was outcast from his tribe due to his odd skin complexion. He spent many years wandering the wilderness in solitude and learning how to love nature. He is albino, but he possesses the cold breath ability of a standard white dragon. When he enters beast shape, the animal form is albino as well.

Olara, Daughter of the Sun is an Aasimar Warlock of the Celestial. She is the daughter of the Sun God by a mortal woman (I always imagined it was Pelor, but I’ll modify it depending on the campaign I guess) who was the apple of his eye. She was shunned by the demigod community, however, as she had no godlike abilities of her own. Her father came to help, and with the power he loaned her came the hubris of a young god. Now she has been sent to the Prime Material plane to learn how to cultivate strength with less help from Dad, and to understand that believing in one’s superiority over others is no way to be when one is divine.

Stratos is an Air Genasi Storm Sorcerer, and boy, he does not give a single fuck about what you think. The child of a djinn and a mortal woman, he abandoned home in his teenage years to see the world. When the captain of the ship he sailed with became aware of Stratos’ ability to control the winds, he nearly put the young Genasi into slavery. A mutiny was had, the captain was killed, and Stratos became the new captain of what would become the fiercest pirate crew to sail the world. Pride goeth before the fall, however, and his ship was finally sunk, abandoning him to a deserted island. Using his power of the wind and storms, he managed to escape back to the mainland, but is now utterly without a ship, a crew, or anything to do. Oh, and he hates his djinn dad. He wants to fight him. And kick his ass.

Oh, Maraud is there too. I made his character sheet back when D&DB was in beta. He’s like… the older sibling, cause he’s level 14.

#my stuff, #maraud, #stratos, #albinus, #ansell, #olara, #d&d, #d&d beyond, #my wallet cries but my creative brain is so goddamn pleased, #excuse the oc infodump
4 notes · See All
wolfstarforeverText

I’ve said it before and I’ll say it again. Vane was sexually abused as a child.

In Conclusion Vane was raped repeatedly as a child by Albinus (and mostly likely his taskmaster). He managed to get away and tried to forget it. When he saw the boy with the same brand he realized it wasn’t him. He wasn’t the reason for what had happened. Vane had always blamed himself, but in that moment he realized it was Albinus. He realized Albinus was a sick fuck who raped children for pleasure. That’s why he murdered him.

Amadeo and Riccardo are those friends that go out to a party and end up arrested, and Albinus is the friend that bails them out. 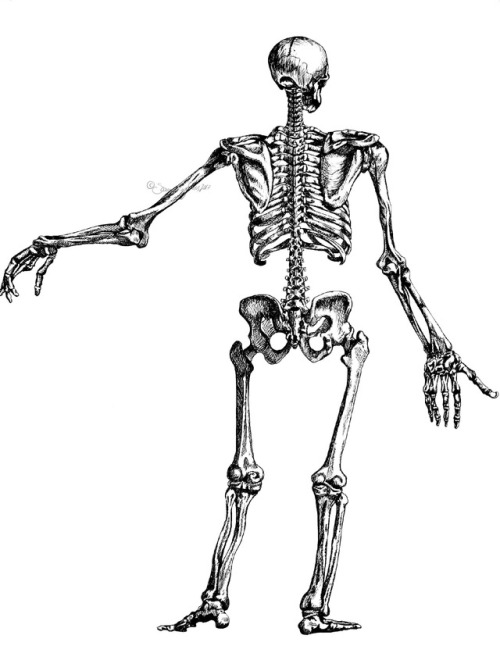 #pen and ink, #skeleton, #anatomy, #albinus, #this was an exercise for my design class, #I really enjoyed it!
29 notes · See All
westernskynaidaPhoto

The Shadow of Neutrality
To Observe and Mediate

After working a couple hours to find the right kind of pictures and trying to figure out gimp, I finally got this to work. Here is the first aesthetic board of a series I’m working on for me and @mioandlily 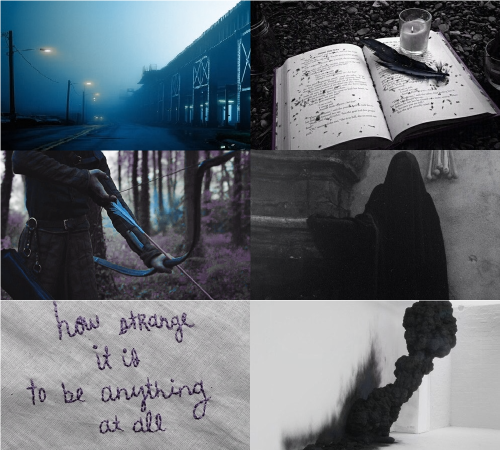 #Albinus, #aesthetic board, #found pictures from we heart it, #I've got five other folders nearly ready, #will hopefully get another posted tomorrow, #oc tag
0 notes · See All
lilyenderbornLink
Ancient Few - Chapter 7 - mayathedaydreamer - The Yogscast [Archive of Our Own]http://archiveofourown.org/works/7777066/chapters/21364739

Working on editing and posting this while wifey fights writers block because I can’t do this next chapter. I can’t lie about that I really can’t because of a character. So posting Clara and Livid back story.

#Ancient Few, #Clara, #Versa, #Sophos, #Albinus, #it's funny on deviant I misspelled Albinus, #It said Albinos, #I was laughing so hard that I missed it
4 notes · See All
lilyenderbornLink
Ancient Few - Chapter 6 - mayathedaydreamer - The Yogscast [Archive of Our Own]http://archiveofourown.org/works/7777066/chapters/21286664

So I’m editing and catching up on this while girly works on Split. Quite a few characters from this appear in Split. That’s mostly why. And Lalna’s death delima question  with their mom makes more sense later.

The Colour of Valour

She knows what her father did to Mrs. Hamilton’s body. She knows how the people of Charles Town degraded and debased that good woman’s corpse. She knows everything.

He must break them – their spirits, their bodies, their minds – until they bend as he wishes, do as he pleases.

“Death,“ he had said on another occasion, "seems to be merely a bad habit, which nature is at present powerless to overcome.” 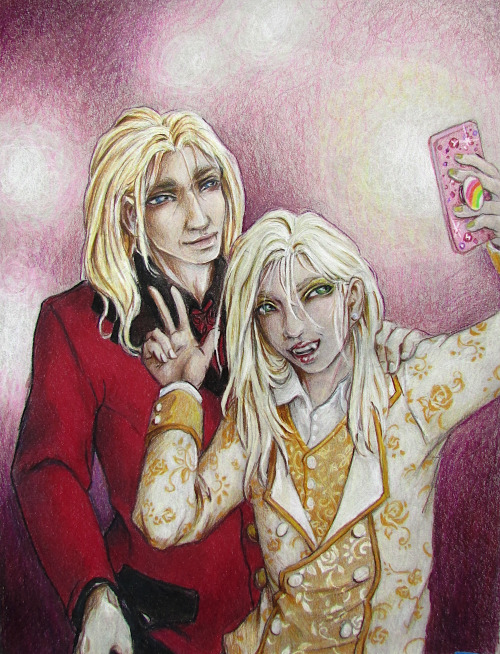