The Witching Hour: Cynthia of the Kindly Ones commission (2015) 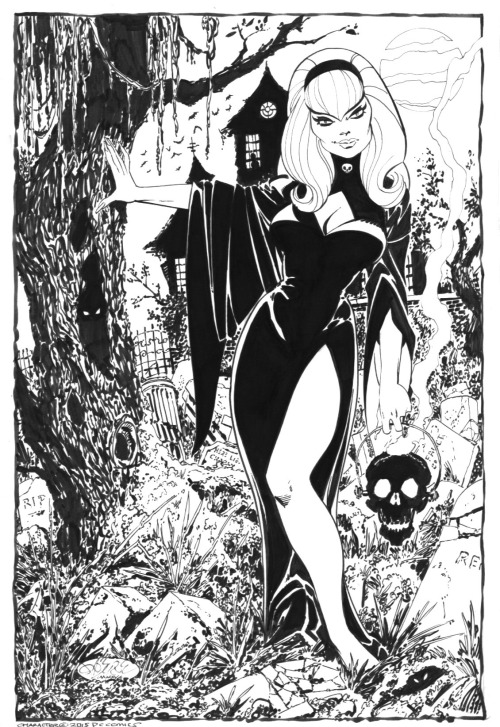 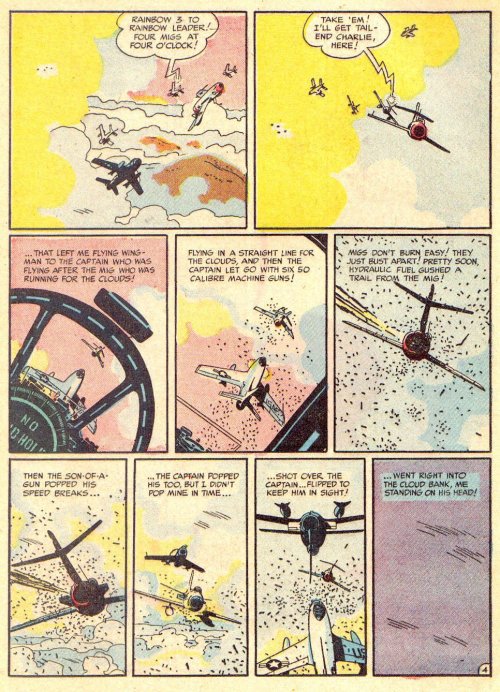 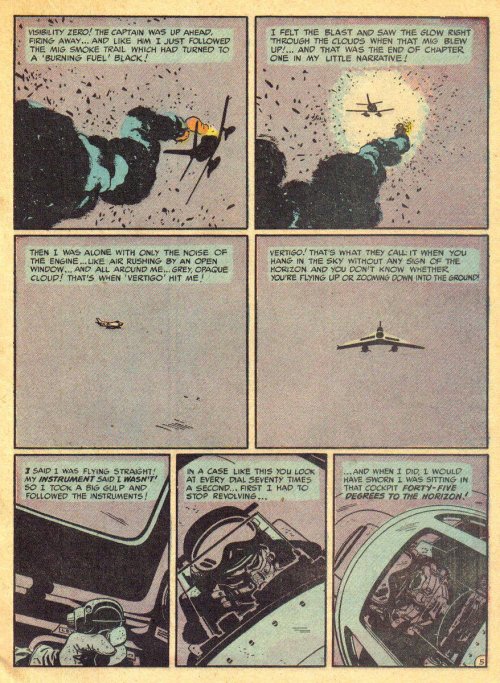 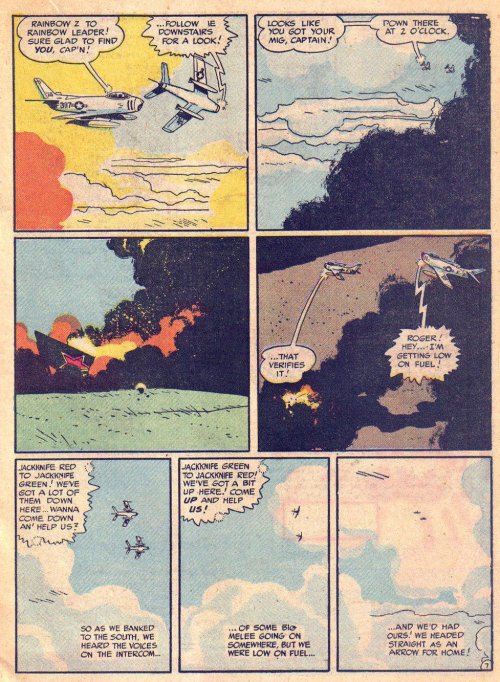 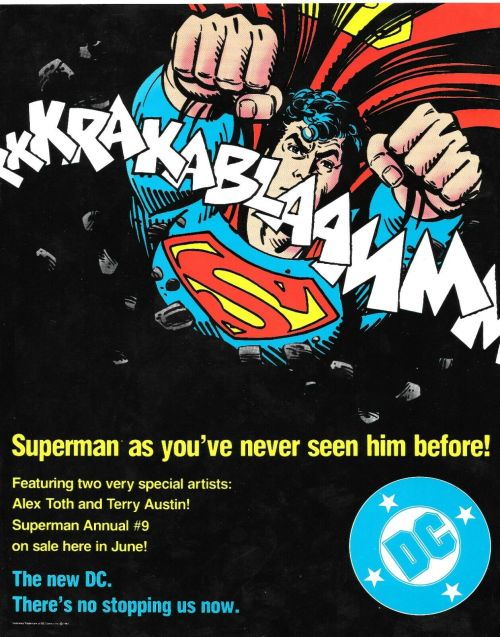 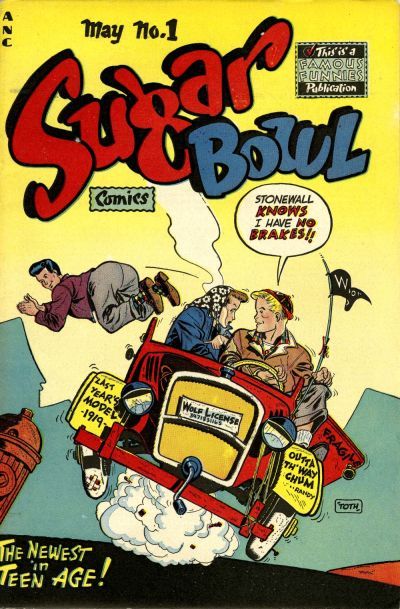 Finally, to close out Jerry Siegel’s birthday, I thought it’d be nice to celebrate one of my favorite concepts he coauthored: Clark Kent. There had been superhuman adventurers prior to Superman (Doc Savage, etc.) and crimefighters with dual idntities (Zorro, etc.) but Siegel and Shuster put the concepts together and defined the superhero concept going forward. 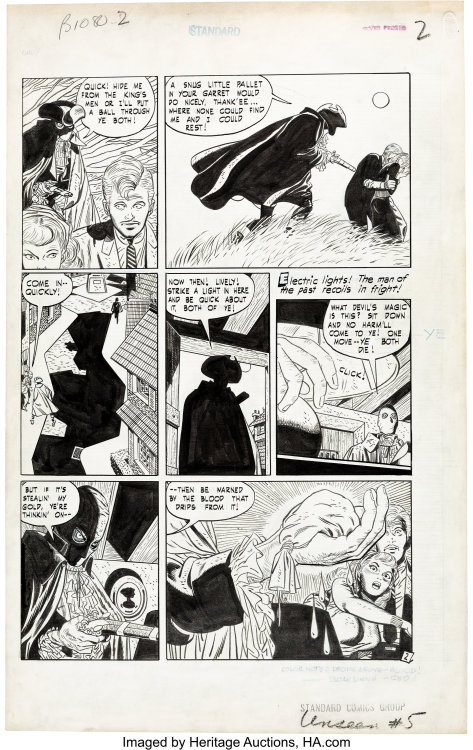 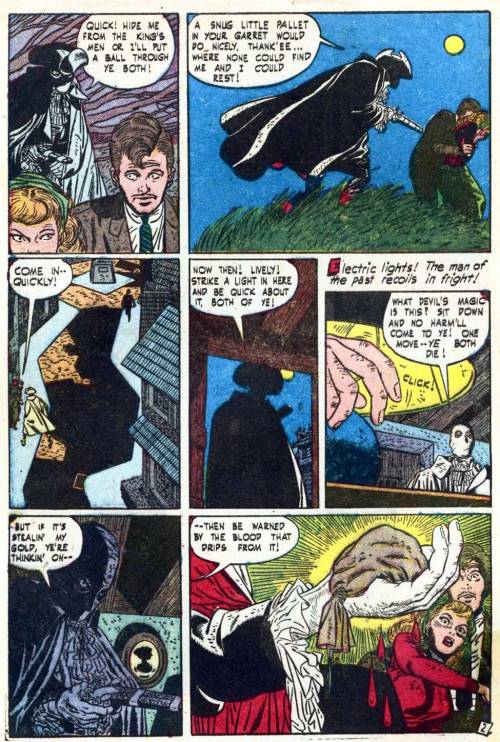 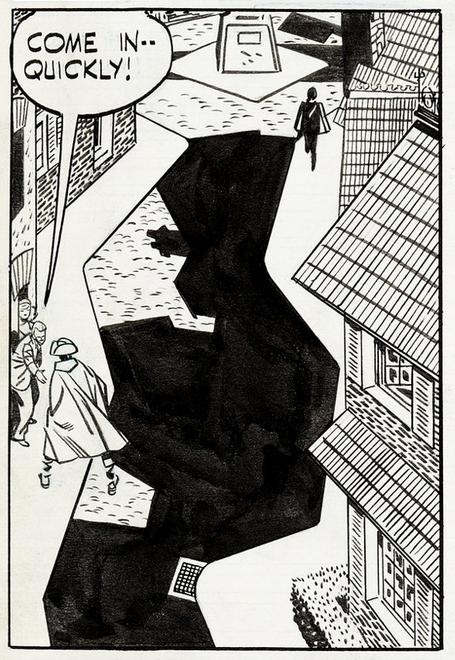 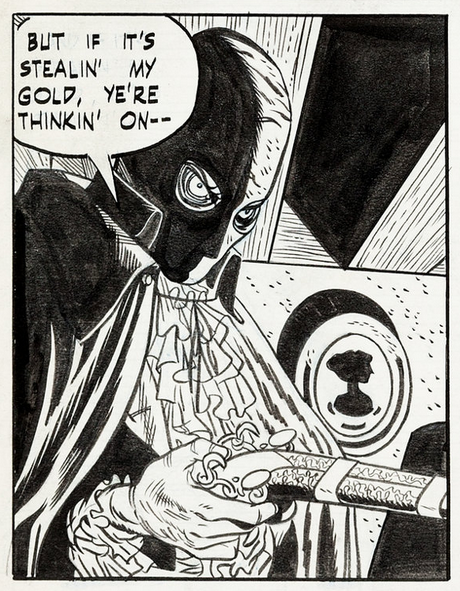 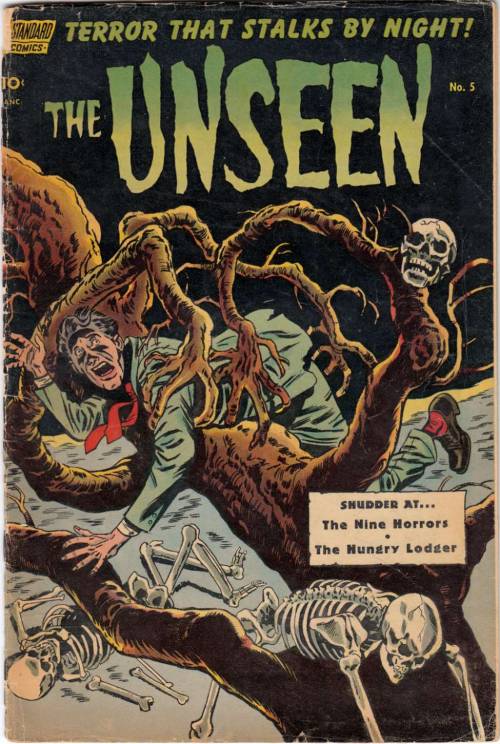 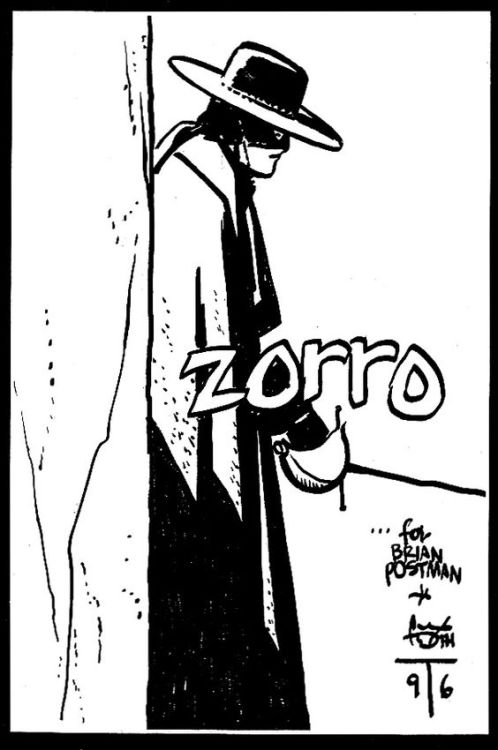 A drawing by Alex Toth, dated 1992.  There’s no record of a character by this name in any medium.  According to one source, it was a concept for Annie’s Awesome Foursome, an unproduced animated series based on Harold Gray’s Little Orphan Annie. 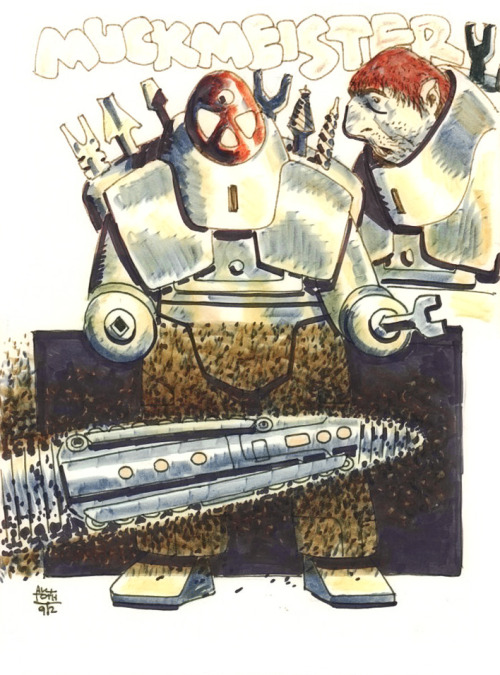 The first animated series based on the Marvel comic book Fantastic Four was done by Hanna-Barbera, with designs created by Alex Toth. This show premiered on 9/9/67 on ABC. This is the original hand-painted title lettering and original background layout drawing for the eleventh episode, “Dangers in the Depths,” which ran on 11/18/67. It featured the Fantastic Four (Mr. Fantastic, Invisible Girl, Human Torch, and The Thing) doing battle with earthquake-causing villain, the Mole Man. This is a 12 field three-level original Title cel with the title on one level, copyright information on second level, and the Fantastic Four logo on a third level. The background is the original layout drawing used to make the cel for this setup. 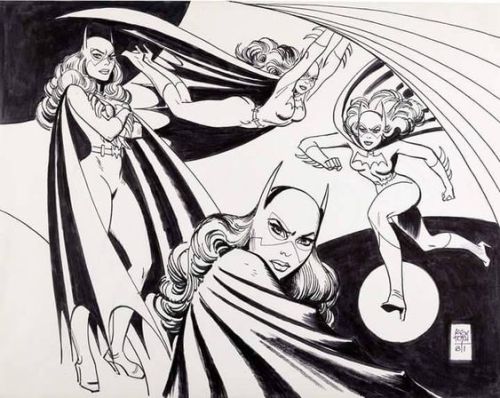 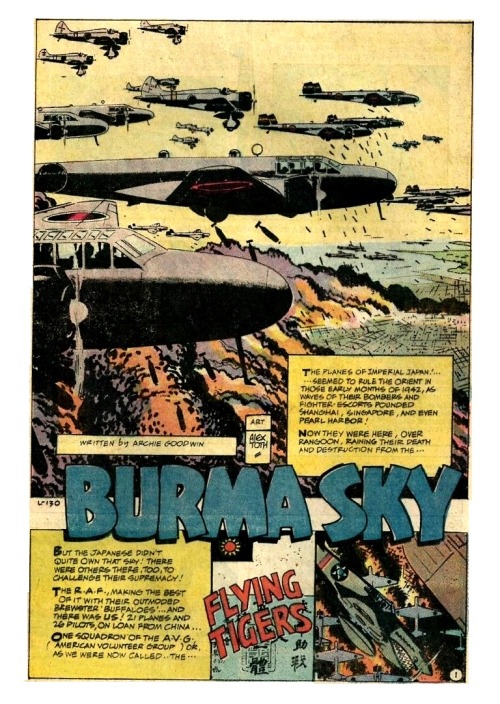 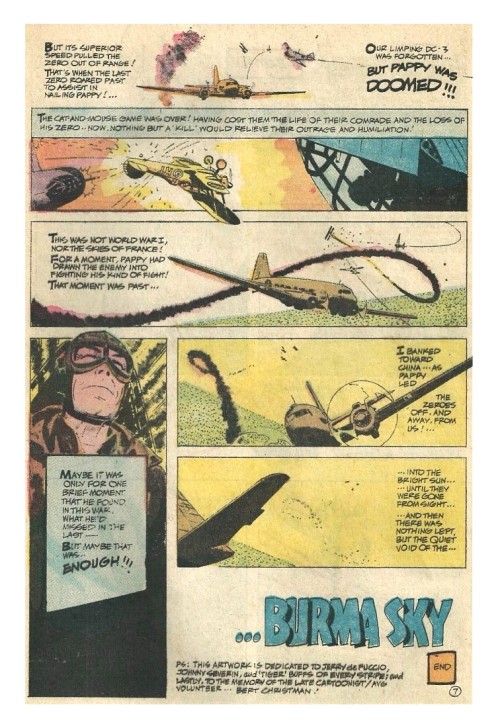 It’s canon in the Bronze Age that today is Supergirl’s birthday, and who am I to disagree? Let’s celebrate some Kara Zor-El!