Man, the man is non-stop! 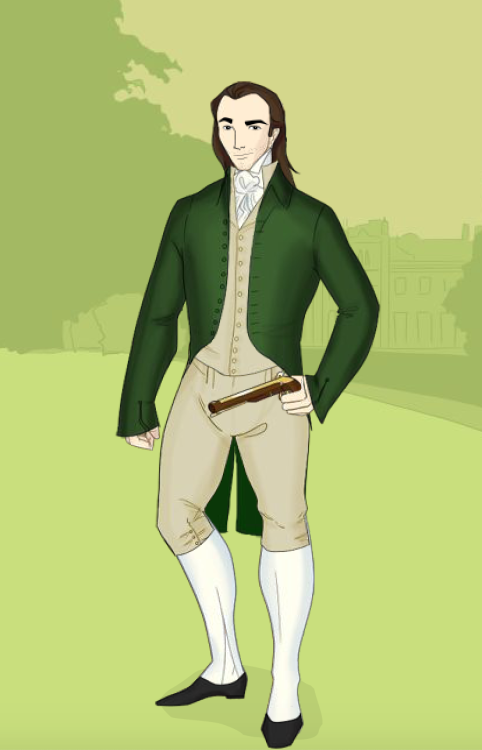 “How does a bastard, orphan, son of a whore

And a Scotsman, dropped in the middle of a forgotten spot

In the Caribbean by providence impoverished

In squalor, grow up to be a hero and a scholar?”

By being young, scrappy, and hungry, that’s how! This merman is channeling his inner Alexander Hamilton while striking the famous Hamilton pose! Modeled after Lin-Manuel Miranda. 🧜‍♂️ ☝️ 🎶

I am not an artist, I am just having fun!

It can literally be years

And I will still not be over

The death of a fictional character

#who says its not real, #john reese, #remus lupin, #tony stark, #thorin oakenshield, #fili and kili, #the doctor, #each regeneration, #alexander hamilton, #and many more, #ive held a lot of books up trying not to wet them with my tears, #and my computer
8 notes · See All
an-american-experimentQuote

Follow us at @an-american-experiment where we are historically analyzing the lyrics of Hamilton with a new post every day!

When small man try to angry

And I miss my OTP very much 😌

who lives who dies who tells your story 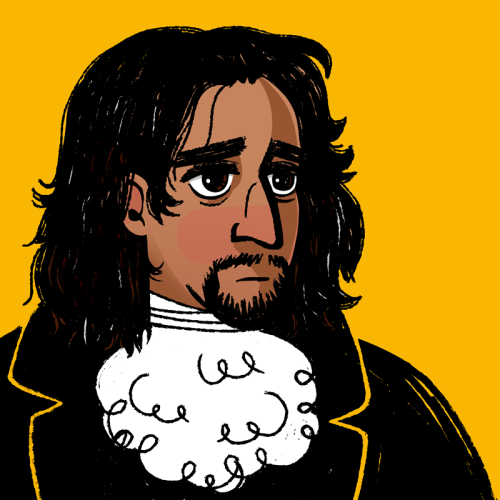 So I will actually be realeasing the next part of my Philip Hamilton series later today. This one took me so long to write because I wanted it to be perfect. I hope you guys enjoy it. Happy Friday!

Thomas: if the shoe fits

Alexander: My shoe fits up your ass!

Washington: [contemplating between murder or suffering in silence]

Stranger: You should be reading a book!

Alexander Hamilton: *playing a game on his phone* I wrote one today, what did you? Wipe your arse with it?

I can’t stop thinking about these warnings in video games. I think Alex could use them A LOT

George Washingdad is a stressed father for Alex.

I saw this comment by Prudie Moe on youtube on an Alexander Hamilton lyric video and this is what it said:

Laurens: Me? I died for him.

*Quickly runs over to the Schuyler Sisters*

The Schuyler Sisters (and Laurens): ME? I LOVED HIM 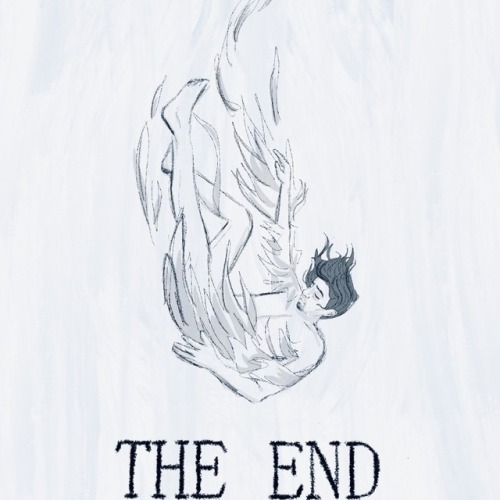 #alexander hamilton, #hamilton, #art, #/, #//, #fanart, #ish???, #submission, #ive been screaming at this for a solid twenty minutes its fine, #look at the DETAIL, #ch: there's a million things i haven't done, #the icon was always alex in my heart but now it IS alex yknow??? god.
19 notes · See All
verrader-is-dutch-for-traitorText

But on Philip and Theodosia’s wedding Burr and Hamilton aggressively sang at each other reprisals of Satisfied and Congratulations, you can’t convince me otherwise.

“Started from the bottom, now I’m only ten percent away from hell.”