@ulfredisathelnarsons I assume you mean ubbe x alfred? honestly, not so much, in part because I don’t ship ubbe with anybody, and in part because I thought that although they had some good scenes and the axe throwing bit was fun, the foundation for the relationship was a little thin and the parallel felt like too much of a reach for me. ragnar and athelstan had a longer buildup and I just liked the actors’ chemistry better, personally. of course, I think it’s totally fine to ship it, it’s just not a fave of mine.

No matter how disappointed Alfie may be in some of Jason’s choices and deeds, he knows that the boy is struggling and needs support that Bruce is unable to give him. So he strives to provide what he can.

I SO want a scene where Jason is about to shoot someone, but gets disarmed by Alfred - who shoots the mook himself in the view of everyone XD Just so they remember that he wasn’t always serving tea and picking up after brays;]

Oh. Hmm. I don’t think much would change dynamic wise. But all I can imagine is Bruce being petty and pulling the “I’m older then you, you can’t tell me what to do anymore. ” lmao idk

Watch “BATMAN 1966: How To Answer The Batphone with ALFRED” on YouTube

He who watches. What does he see?

some white guy, probably: ugh, Season 4 sucks, ugh, the books are so much better, ugh, Aethelflaed’s such a bitch, ugh, Sigtryggr’s the only good Viking, ugh, this whole show sucks actually, ugh, why do I even watch it, why am I even here? like….actually who am I???

random poster: so, I was thinking about Uhtred –

ARCHIVE OF OUR OWN

a writer: One word: Finan.

you, probably: I mean, like, have we really thought about Aldhelm’s childhood enough? What was his mother like? Where did he learn to respect women??

Also. Alfred can join my gay polycule literally any day.

#the last kingdom, #the-last-kingdom, #alfred, #uhtred, #haesten, #aldhelm, #tlkfangroups, #i'm sorry, #listen i had issues with season 4 too but maybe let people enjoy things?, #i hope for your own sake you're not as big a dork as me, #finan
36 notes · See All
littlealfredunderfootText 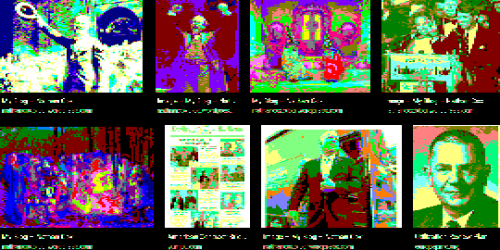 The Afton boys and their fox partners

Played with a shoe lace with the blurriness

Ugh, add Victoria on the list or shows that kills its gays, I guess. Such a shame, these two had great chemistry and great potential for drama and they just kill one of them off after a kiss? I’m so upset and disappointed ffs 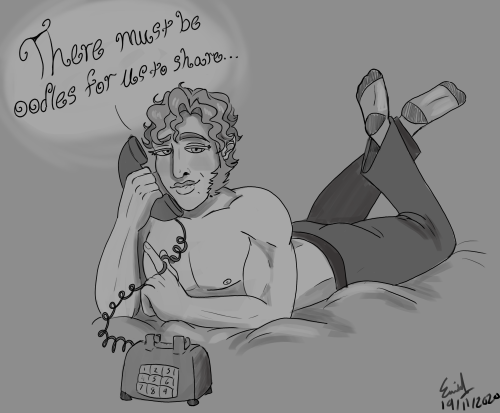 tip: after 56 hours awake, Tim won’t notice if you replace his coffee with hot chocolate 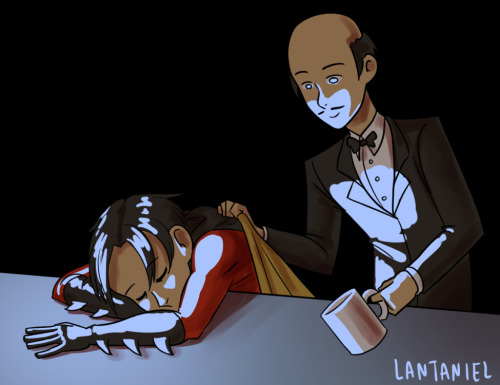 Bruce: *desperately trying to get damian and Tim to stop fighting each other*

After a minute he gets tired of it and just left them alone in the room. Comes back to it completely trashed. His Butler appeared beside him, taking a deep breath.

Alfred *yelling in a calm but very angry tone*: TIM DRAKE AND DAMIAN WAYNE. BOTH OF YOU DOWN NOW!

So in the next few minutes the confused Batman is standing in the doorframe, watching his kids cleaning the Room w/out any disagreement, wondering where in his life he went wrong.