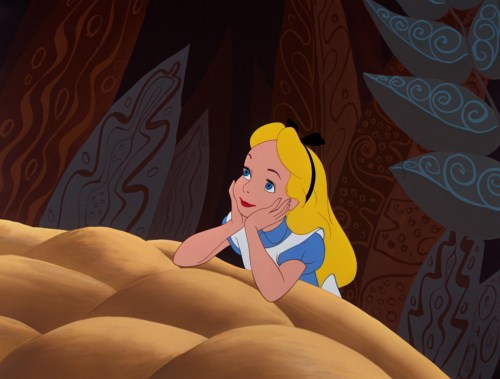 Simon and Alice Eve play together in Star Trek Into Darkness and Big Nothing. 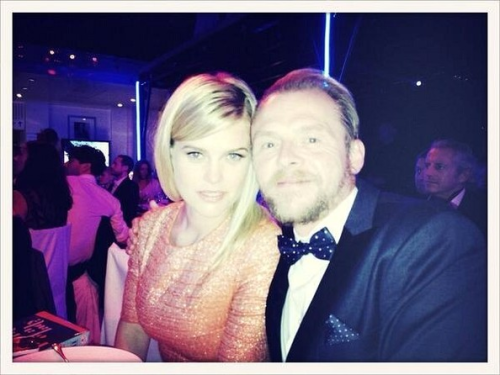 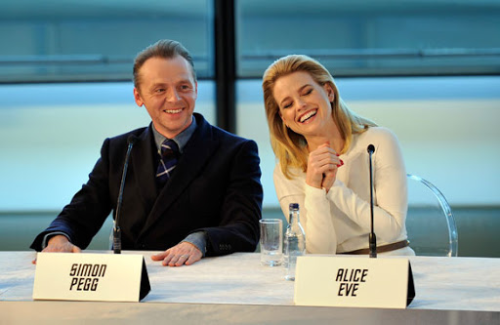 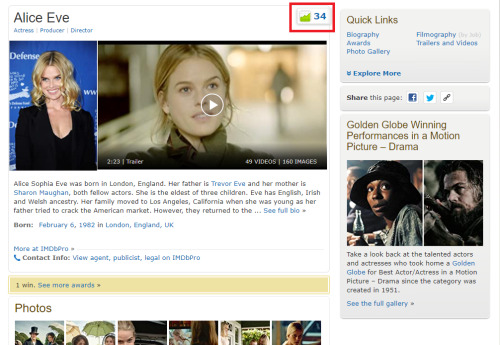 The 6th character to be teased in Another Prince is Alice.

He’s a mischievous and clumsy prince

fun fact after hearing Alice listening to 7 Rings Esme went out and bought ugly matching diamond rings for all the ladies of the crew. Alice was like

and then sold it and made bank. Leah threw hers in with a bunch of stuff she donated to Goodwill bc it was so gaudy she mistook it for a cubic zirconia from Claire’s. Rose told Alice it was the tackiest thing she’d ever seen and wouldn’t be caught dead wearing it but she didn’t have the heart to get rid so instead keeps hers in her jewellery box 💖 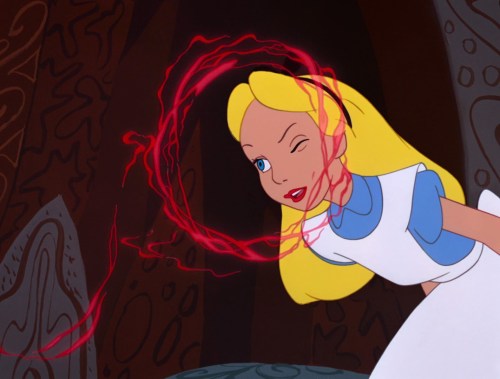 I feel pretty good about this one.  I’m getting closer?

I’ll survive, When the world’s crashin’ down, When I fall and hit the ground, I will turn myself around, Don’t you try to stop me. 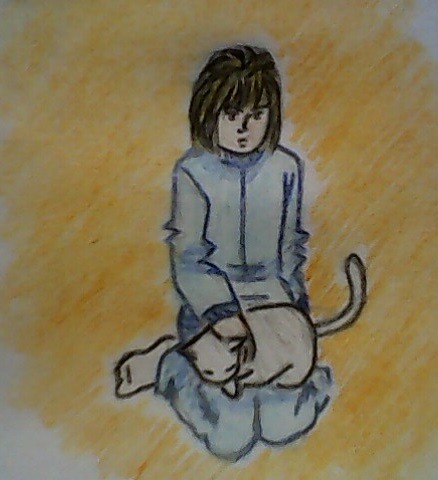 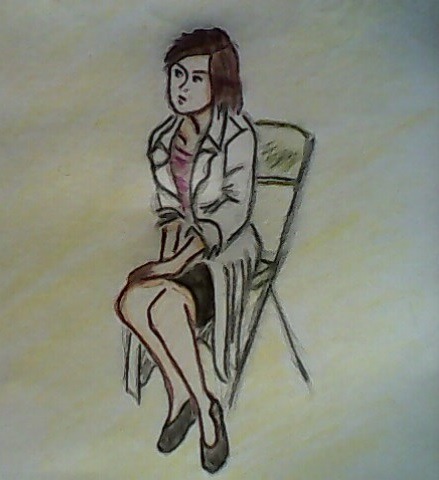 I was gonna wait to post this, but screw it…

Some hot tub fun! 🧡🧡 Based off a scene from @darlingdeathbird’s fic Passion of the Hot Tub.

Alice has spent the last decade locked in a psychiatric facility following a particularly horrific encounter with a nasty little Rabbit. This is a dark and imaginative retelling of Lewis Carroll’s Alice in Wonderland, in which Henry does not hold back; and I was living for it. This is refreshing and dark and twisted as hell, everything I’m looking for in a fairy tale, especially in a retelling. Alice retained that sort of classic innocence that makes her so appealing as a fairy tale lead, but Henry took her on this transforming arc, where she not only grew as a person, but also settled old scores from her past and made peace with her own mind which was just fabulous and fun to read. The plot was great, loads of turns, and plenty of dark twists (yep, I am actually admitting for once that the dark bits of a book were dark enough). The only thing that makes this book a 4 star rather than a 5 star was that I just felt some elements of the plot were repetitive, especially the narrative around Alice’s memory loss. But, I loved this, check it out petals.