NASA image of the day, November 25, 2020: Kenneth Attocknie has worked as an engineer for more than two decades at NASA’s Johnson Space Center. 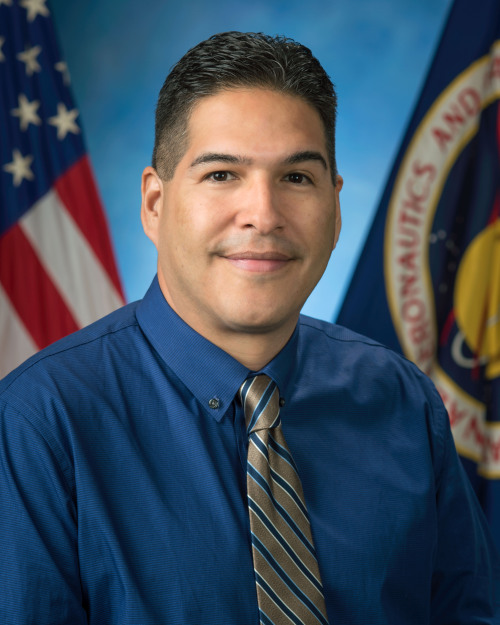 An alien attempts to recreate a human on a molecular level after receiving radio signals from earth billions of years after the extinction of the planet.

I seen a UFO fucking alien ship at 5:15 in the morning Oxnard California holy shit I was tripping balls it was moving slowly through the sky and then when I switch my phone from camera to video and putting it back into the sky it was gone crazy shit aliens I got to see one in my lifetime 

Let’s see what ends with a bang first—

Please cancel the next season of whatever show this is.

#2020, #is the end, #of my collective 2 brain cells, #and my will to continue playing as a human being., #aliens, #where you at buddy
0 notes · See All
fsproductionartPhoto

These unknown lights were hovering in the sky above a city in Chile. This happened on 22nd November 2020. What do you think this is?

Five cooks for John and Nine…

Setrákus Ra: Kill Nine and bring back the body

Five: *kills Eight and leaves behind the body* 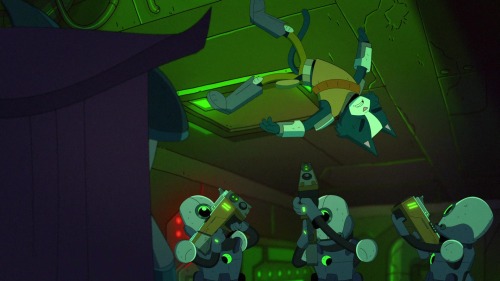 “little bit of mercy for the dumbs with a mind closed”

A #mysterious metal #monolith, about three meters high, has been discovered in a #remotearea of #Utah. The structure bears an #ominous #resemblance to the one depicted in #StanleyKubrick’s 2001 #SpaceOdyssey.⁣
⁣
The monolith was discovered by workers from the Utah Department of Public Safety Aero Bureau, who were conducting a count of bighorn sheep in southeastern Utah.⁣
⁣
They spotted the #bizarre structure while flying over a “very remote” area of Utah’s #RedRockCountry. The crew landed to investigate the object and said that it’s firmly planted into the ground and didn’t appear to have been dropped from the sky.⁣
⁣
‘It is illegal to install structures or art without authorization on federally managed #publiclands, no matter what #planet you’re from,’ the agency said in a statement.⁣
⁣
We’re not saying it’s definitely aliens, but it’s definitely #aliens.

Tap the link in bio for more details.

I never do novelizations (I don’t think?), but some of the last few books have left me either grossed out or unimpressed, so I went with something completely self indulgent. I love the movie and the characters, so the book would have more of what I loved, right? I went with the audiobook version because it’s narrated by the guy who plays Lt. Gorman in the movie!

Days 16 and 17 of my Doodle-a-Day challenge. I’m on an alien-drawing kick, evidently.

First picture: Seisyavii, a ssoisssilit, eating a mango-like fruit from their home planet.

The wing-like appendages on their back are communication-sails coated with chromatophores (ssoisssilit naturally have poor hearing, so they use them to communicate), and the antennae on their head are neuroprosthetic implants (quite common among their kind, frequently used to give completely new senses like magnetoreception). The jaws of ssoisssilit are fused along the sides, similar to seahorses (an inconvenient ancestral trait, like the partial fusion of the trachea and esophagus in humans or the txentx’s single pair of limbs), so they have extensible cartilaginous jaws that they pop out to eat, at the cost of not being able to breathe while eating since the nostrils are folded back. Their blood is coboglobin-based, hence the yellow flesh.

Second picture: Lotata, a lemaseq, takes a brief pause from reading a government report etched on a plastic tablet. He keeps a water-adapted nanotech swarm in the shape of a crown above his head, because while humans may be the political enemies of his kind, wow did they have the right idea with crowns.

Not as much to say about the lemaseq as a species since they’re still in development, but the stuff I’m sure on: they come from a high-gravity Super-Earth in the Large Magellanic Cloud, they’re mostly aquatic but can live on land as long as they’re near saltwater, their skeletons are made out of enamel, and their gills are located on their bellies in front of their third leg pair, making them adopt an odd posture on solid surfaces. Also they walk kind of like centaurs, particularly in lower gravity. 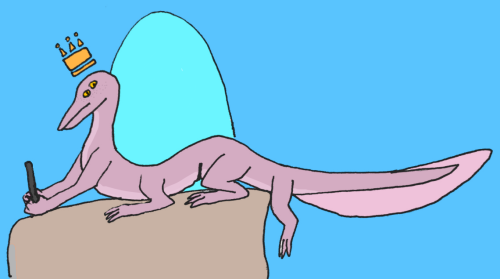