Tumgir
AboutPrivacy Policy
AboutPrivacy Policy
Visit Blog
Explore Tumblr blogs with no restrictions, modern design and the best experience.
Fun Fact
The majority of Tumblr users, 36%, are aged 18-34, a coveted market for most companies.
Trending Blogs
#all for the game
andrewjosephminyardsbitch
Text

four words for you;

“You expected a different answer?”

He looked back at Andrew and wondered at the cool smile on Andrew’s face. He was being mocked, but he wasn’t quite sure why yet. “Most everyone is waiting for something to happen with you two. Even Nicky thinks it’s inevitable. But Renee promised Allison nothing would come of it. Allison said as much to Seth. Why?”

Neil gave an uncomfortable shrug. “Yes? No? It should be—it is—irrelevant, but…” He hesitated, but Andrew said nothing, unwilling to make this easy on him. Neil shouldn’t be surprised by Andrew’s attitude, but he was annoyed regardless. “I’m just trying to understand.”

“Sometimes you’re interesting enough to keep around. Other times you’re so astoundingly stupid I can barely stand the sight of you.”

i just changed the riko wiki

There is literally nothing cute about Andrew or Neil

But they are so freakin adorable in that fic.

I’ve making headcanons about all of my hyper fixations for a while now and just dumping them on my friends so I’m gonna also dump them here.

If you’re into All For the Game , My Hero Academia, ATLA, The Raven Cycle stay fuckn tuned my doods bc I have a loooot of stuff rattling around my empty skull.

I’ll separate them by series,,,

Okay I think that’s it ? For now?? Let me know if y’all want more,,,,, I’ll separate them next time I just really had to dump these and I didn’t want to make multiple posts.

Neil, throwing his head into Andrew’s lap and looking up: Babe, tell me I’m pretty.

Andrew, lovingly stroking his hair: You’re pretty f**king annoying, that’s what you are.

#although andrew would probably just look at him blankly until neil gets the message#and then when neils asleep#andrew will say you're so pretty#andreil#andriel#?#not sure#aftg#all for the game
8 notes
two-wizards-in-a-trench-coat
Text

Neil josten was born in England, but then grew up in Baltimore, then went around the fucking world, yet I keep seeing posts about you guys saying he secretly has a British accent!

A more realistic take: he instinctively uses the same accent as the person he’s talking to

Hot take: if aftg was better written/developed yall wouldn’t have like it this much

It doesn’t make sense to me that people dislike Thea and Kevin but then ship Kevin and Jean. Jean is a direct correlation to the ravens, to riko, to exy, to everything that fucked Kevin up.

Those two ships are equally toxic in my opinion. And for Jean too. Jean could not possibly be in a healthy relationship to someone so close to his abuser. That’s not to say that Kevin was like Riko but they were always together they had a big bold line that connects them to each other that was almost impossible to separate.

When looking for someone for Kevin to be in a long term committed relationship with, you need to look outside the ravens, and I also think you should look outside of exy entirely. Kevin is exactly like Neil was where he’s expecting a sport to love him back but it won’t. He needs something good something positive outside of exy, wether it’s a history class he enjoys or a person. He deserves it. 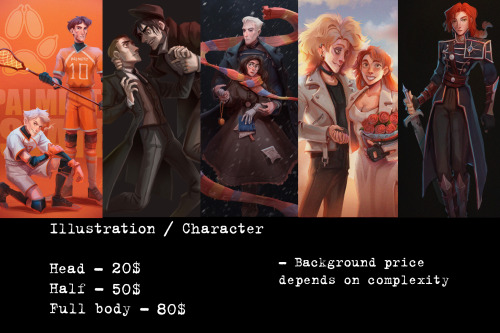 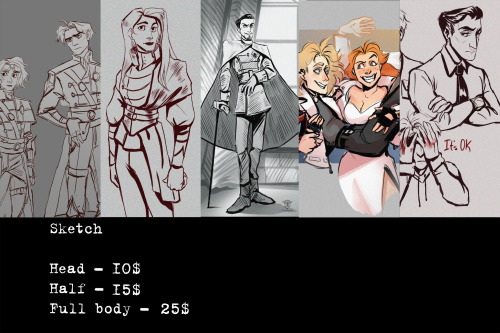 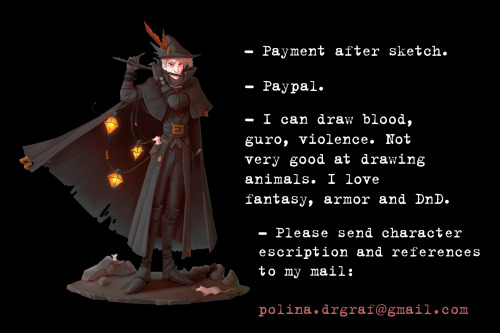 anyone know what happened to all of stjosten’s work?🥺😭

y’all should send me your favourite fox fancasts !!

Art I made of Jean Moreau and Jeremy Knox for my jerejean fic: Staring at the Sun (click to read)

Art of Neil and Andrew at somepoint to come in the near future. 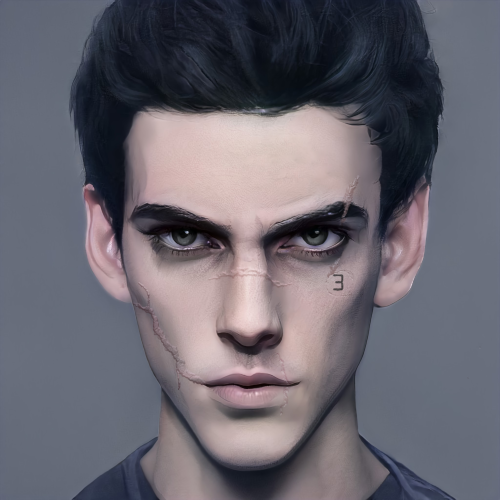 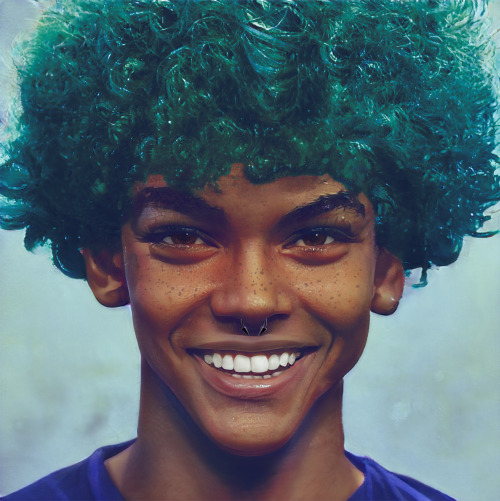 #i dunno it just doesn’t feel right#plus like when they got together wasnt kevin like 14-15 and thea was 18-19????? like that’s GROSS#also thea seems super controlling and weird????? and why would he want to keep any part of the ravens in his life after all the abuse#i’ve made this mistake before and i’m not gonna make it again so i will NOT be tagging this as kevin/thea#all for the game#aftg#kevin day#thea whatsherlastname
19 notes
greenteaandcigarettebones
Text

Idk if this has been said before but I am finding distinct similarities between Andrew and the Dread Pirate Roberts. What I’m saying is… FIC!!!