Tumgir
AboutPrivacy Policy
AboutPrivacy Policy
Visit Blog
Explore Tumblr blogs with no restrictions, modern design and the best experience.
Fun Fact
Pressing J while looking at a Tumblr blog or home feed will scroll up on the page, pressing K will scroll down. This is helpful considering a lot of the Tumblrs feature infinite scrolling.
Trending Blogs
#all might
hydrangeasimagination
Answer

Aughhh, thanks for the request!!!

Here are my contributions to the fandom, you’re welcome.

Character Song: this one has me right in the god damn feels…Every Time You Leave by I Prevail for All Might…the more you listen to the song and just think about it, it’s gut wrenching (no pun intended) 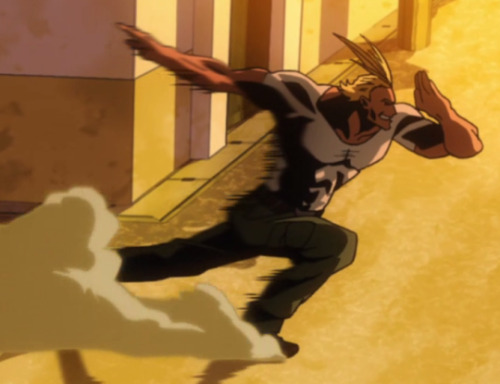 I made this as a background for my phone

Here’s the next few parts~

Midoriya has the limited edition All Might Power Fist hairpick wit the matching durag and you CANNOT change my mind about it.

So there have been hints through the BNHA story that not only does time-traveling exist but that their current timeline is the direct result of such a time-traveler messing with history. Here’s how:

Everyone remembers how Izuku got his quirk right? Iconic moment right here

All might got his quirk from Nana. The method of transfer is fairly simple.  The previous holder feeds their DNA to the next holder and wishes they get the quirk. No problems so far… but how did the First holder know what to do?

See here everyone, including the First thought he was Quirkless.

So how the hell did he learn about his ability to transfer his quirk to another person. The chances of him stumbling naturally into a situation where he is feeding his DNA to some other sucker while at the same time intensely wishing for his quirk to somehow magically jump from him to this person… it’s pretty much zero.

So the only way he could have known what to do is that someone told him. But who could have done so, no one knew. Except… we have seen the second holder’s silhouette and it looks eerily familiar.

Now I’m no Bakugou fan but if they toss my angry child into some shitty quirk war history time I’m gonna riot!

On lesser note there was also small scene in the first episode when the students in Izuku’s middle school class were mocking his desire to go into UA. There seems to be a rule that Quirkless people can’t even take the exam to heroic course but then Izuku says:

It’s a blink and you will miss it kind of scene but why would they change that rule? For that to happen there should be some sort of demand for the rule to change and so far we have seen that this society treats Quirkless people like they are invisible at best and useless at worst.

It is not mentioned how long the rule has existed but the fact that there are no Quirkless heroes is telling. Like none, in any country, at any point in known history. Izuku would have known if there were any and fan-boyed like crazy but there were none.

You could argue it was due to lack of quirk that none dared to try but in spin off manga Vigilante there is a Quirkless vigilante and he manages to beat up Villains just fine without a Quirk. It cannot have been lack of interest either, Heroes are so glorified and children are indoctrinated into liking them at early age. Even the teacher in this particular scene just shrugs and says you all want to go into heroics right?

So the only reason there are no Quirkless Heroes is that they were forbidden from even applying to Hero schools. Can’t get education, can’t get license.

But this likely very old rule changed, just like that. And just in time for Izuku to still have some hope to apply for Hero school. Suspicious!

…. so what you’re telling me is that he has a thing for blondes-

i’m around episode 8 season 2 of BNHA. thoughts i have thote in the last two hours of my binge sesh-

•also shouto(? ice boy) deserves literally all the love in the world. i want deku’s mom to adopt him.

•mic and aizawa are the absolute best MC’s and are completely and utterly biased. i want them to narrate my entire life.

•get the fucking BAG hatsume

•shouto (?ICE BOY) is so fucking dramatic but good on him for apologizing to the kid he fuckin wrecked. also him using only ice to do that is such a power move and a fuck you to his dad

•my favourite out of context line in this series so far is “i need a cat. WHERE IS A CAT?”

You must protect those precious to you….

I can’t wait for my tablet to get fixed TT_TT 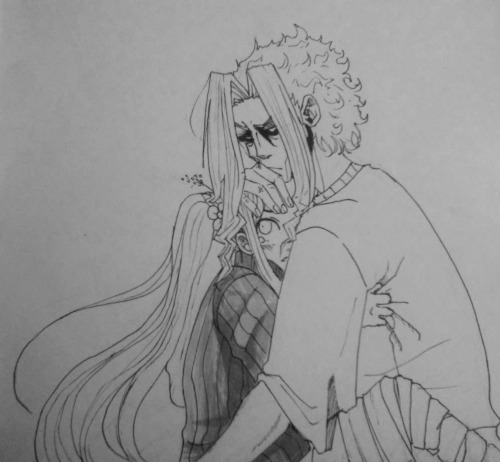 I couldn’t resist it, i had to do it.

Idk why being critical of All Might is like controversial??? I mean for one it’s a main theme of the story but uuuh he also left an emotionally vulnerable 14 year old alone on a locked rooftop after telling him to give up on his dreams?? That’s high key negligence and that was our introduction to him???

#bnha#mha#my hero academia#boku no hero#all might#yagi toshinori#he’s also not a licensed teacher??#wait fuck are any of them??#Does Mic have an English degree or is he qualified specifically based on him being loud???#Are these kids getting an actual education or just being kept busy???
301 notes
hermes-left-nut
Photo

“He always had a bright smile” 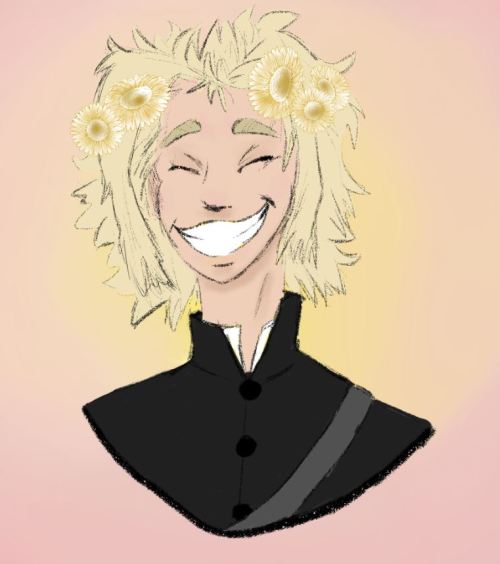