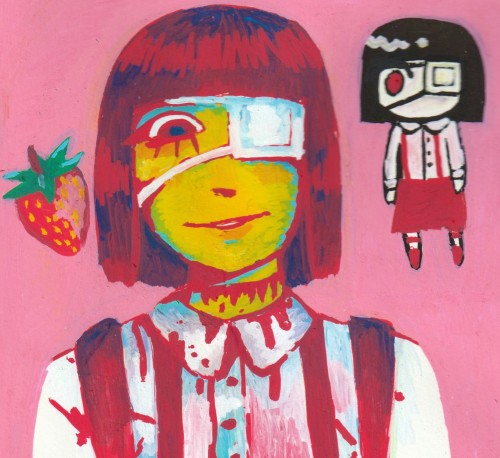 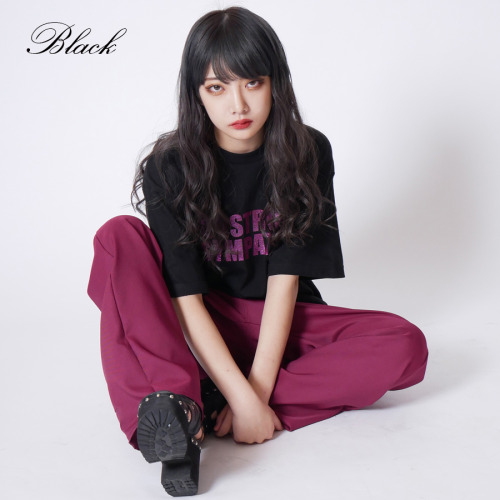 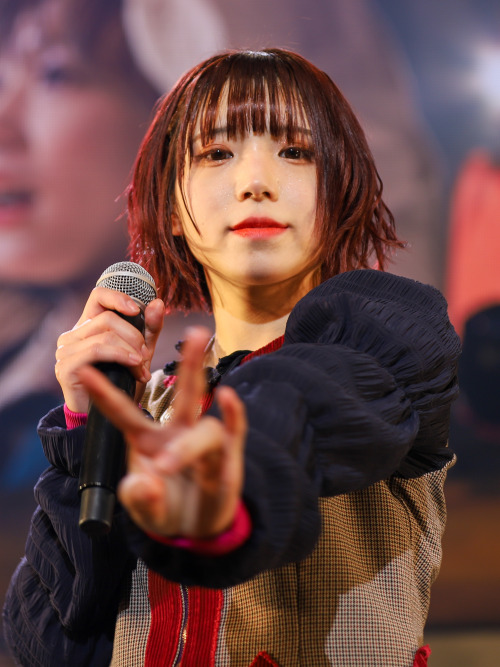 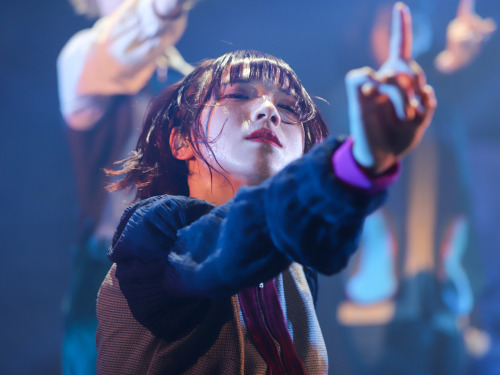 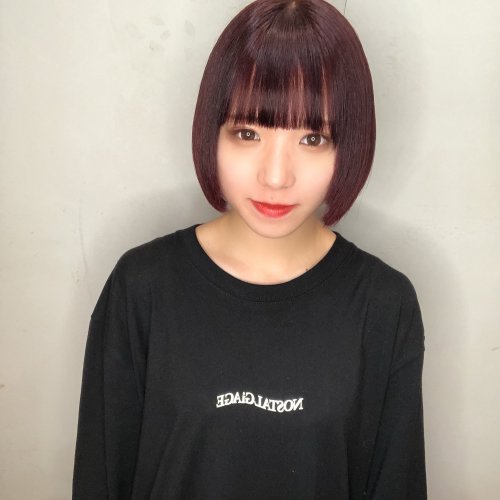 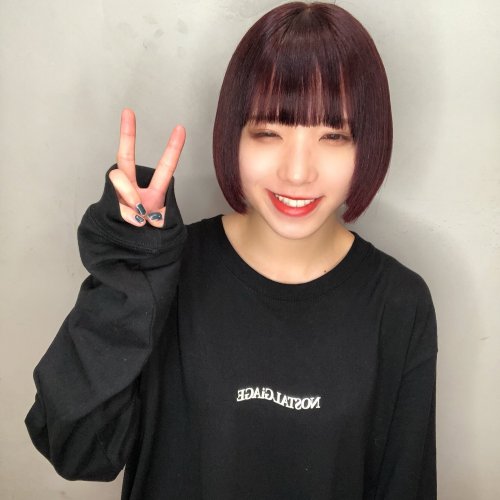 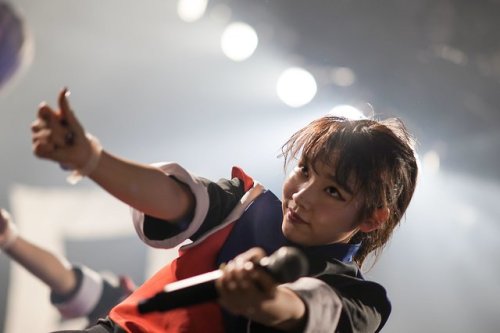 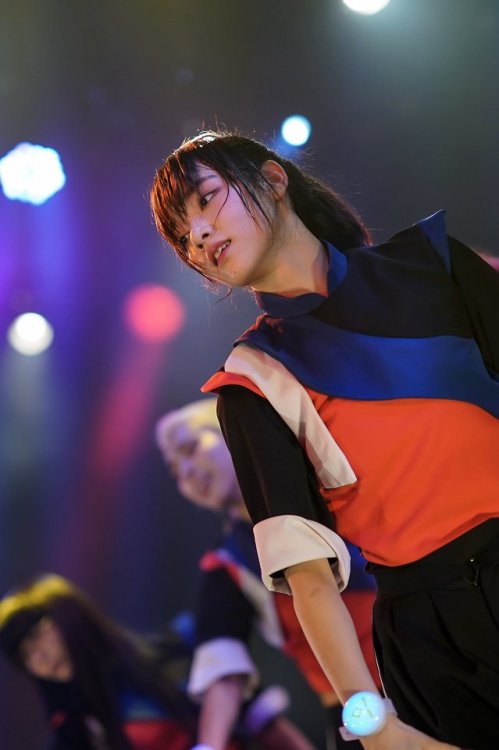 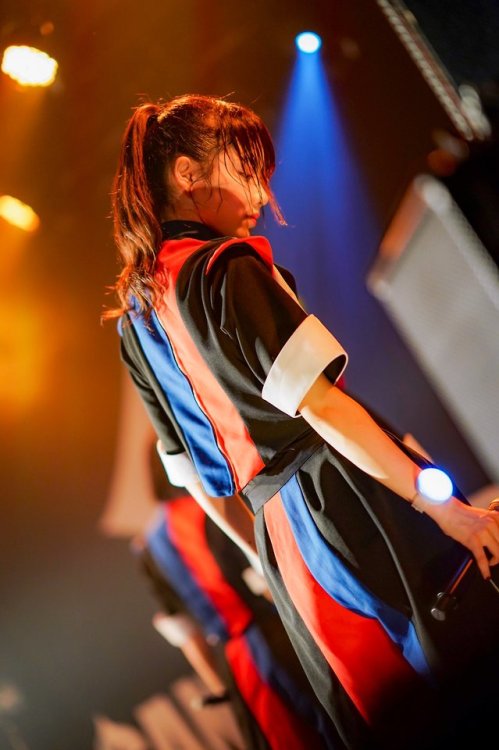 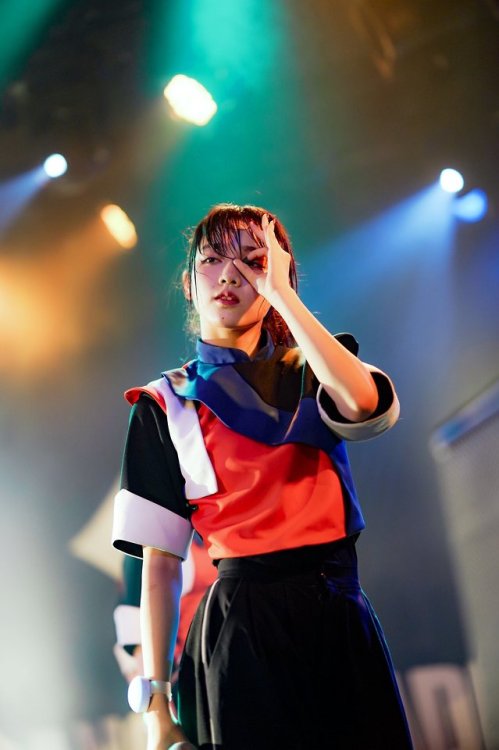 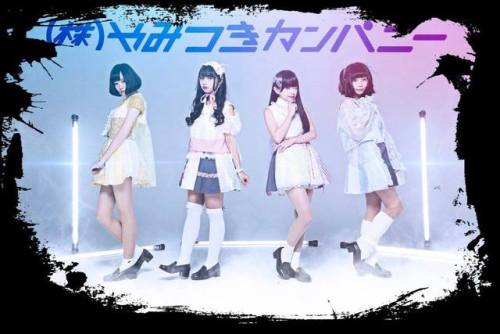 My friend Doug had seen Necronomidol perform at the H.P. Lovecraft Film Festival and Cthulhucon in Portland, and was really hot to see this Lovecraft-inspired Idol Metal band when they came to Philadelphia. I’m always happy to see new bands, and I love Philadelphia, so I was in. Our friend Paivi joined us, because the show was on her birthday. It was a blast!

One of the bands on the Bill for the show, Love Spread, couldn’t make it, and we missed the first act, Mevius, because were were pre-gaming at an awesome tiki bar near our hotel. WE rolled in late and got to see a few songs by Oyasumi Hologram. I thought they were solid. Poppy and fun.

Necronomidol’s set was amazing! They didn’t have any live musicians performing with them, but the energy of both their singing and their dancing more than made up for it. Necronomidol’s performance is really as much a stage show as it is a concert. The music, when you listen to it is eclectic. The vocals are very much like your basic J-pop, but the music varies from metal-sounding guitars to EBM-style electronics. Some of it is quite danceable and would not be out of place at a goth club. I enjoyed it a lot. So much so that I purchased all three albums the band had on sale. It was a really fun night, and I’m very glad I went. I even got to use a small amount of my limited Japanese when meeting some of the performers, who seemed quite surprised when I made a formal “thank you.” Years of anime viewership sometimes pays off.

We decided to highlight an idol group this week!  Check out Not Secured, Loose Ends (ゆくえしれずつれづれ) with their Loud Asymmetry PV!  What do you think? 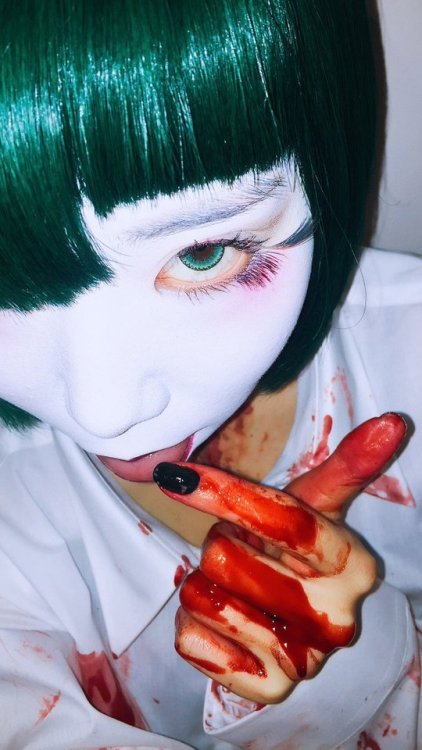 Individual guides to the member introductions!